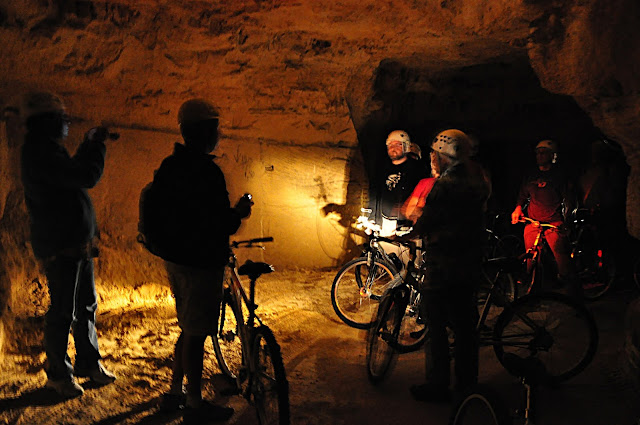 Biking underground, in a cave/mine? Why not when that's available! And in Maastricht it was!

The funny part was that we -- a bunch of network protocol engineers -- had to follow a curious but important protocol. Or two, actually.

The first protocol was the Duck! protocol. We were biking one after another, and when the roof level dropped down, the first biker yells "Duck!" and then this has to be repeated by the next ones to warn them as well about the situation.

The second protocol was the Peter protocol, because the last person happened to be Peter. The guide -- the first biker -- yells occasionally "Peter!". This message then has to be repeated by everyone on the line of bikers, until Peter himself hears it at the end of the line. He then yells "Complete!". This too has to be repeated by everyone until the guide at the front hears the message. Then he knows everyone's still with the team :-)

Contact the organizer for the tours. The location is at Sibbergroeve, an old mine. 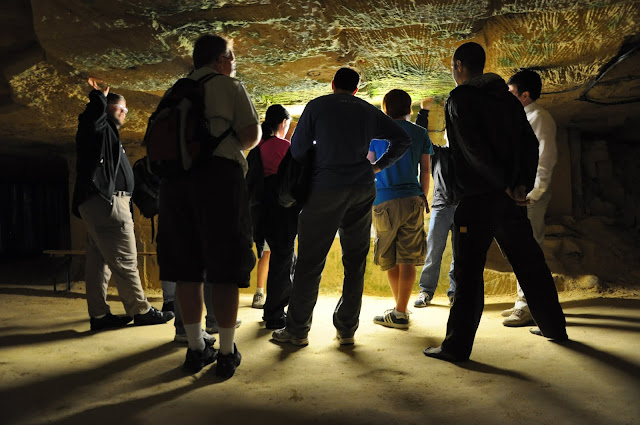 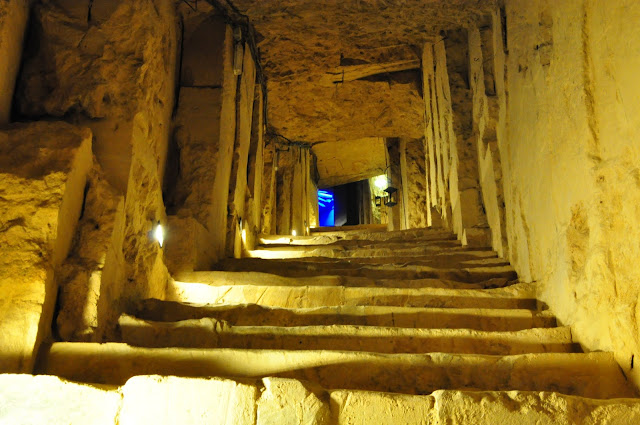 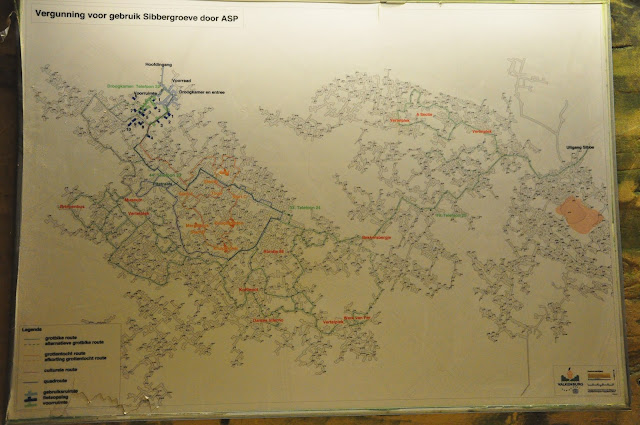 Posted by jariarkko at 9:33 AM