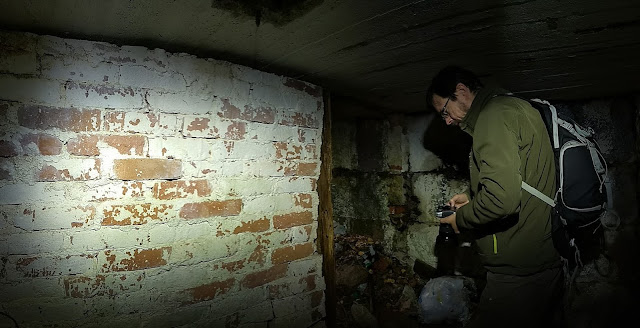 Bunkers... where we were supposed to find a bunker was what seemed the remains of two regular houses, one with a basement. But a hundred meters away we found an almost intact Soviet bunker.

Finally, we could better see the design of this basic form of the bunkers in the Porkkala parenthesis area. This is the most common, small bunker form. A few of the bunkers are of the larger, 2-story variant with round hole for a large 100 mm gun. But the basic bunker here in Sepänkylä has this floor plan: 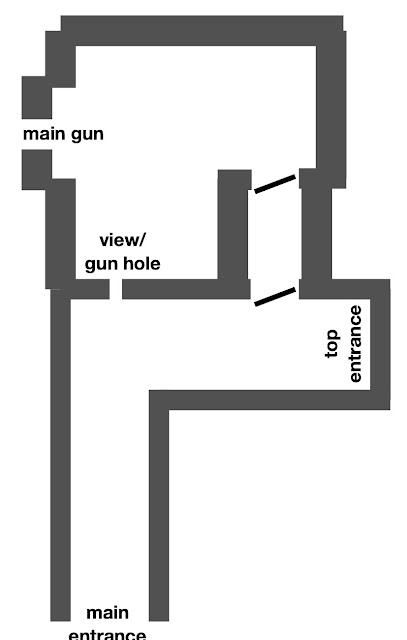 Other bunkers of the same form can vary on where the gun is placed -- in many places it is sitting on top of the bunker rather than on the side.

Pictures from the bunker: 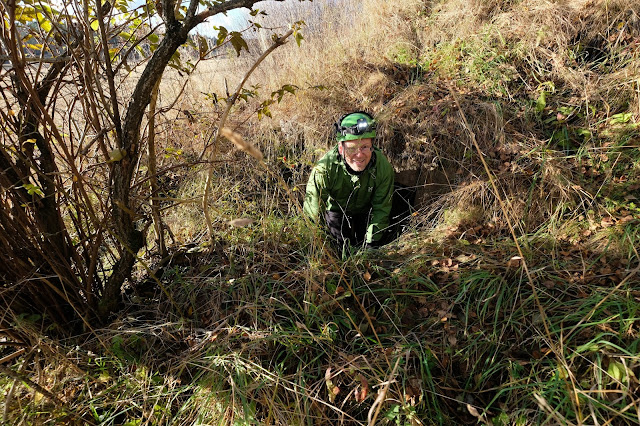 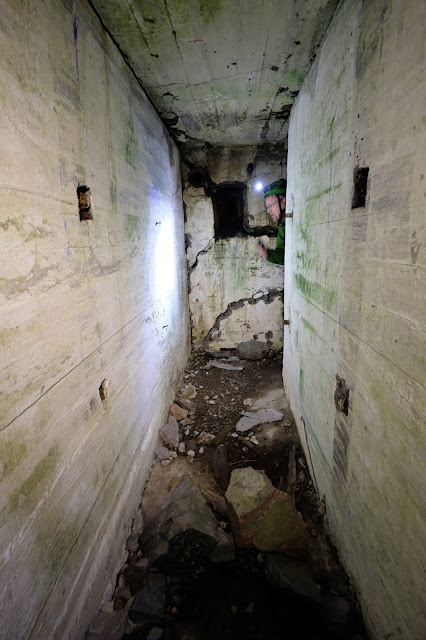 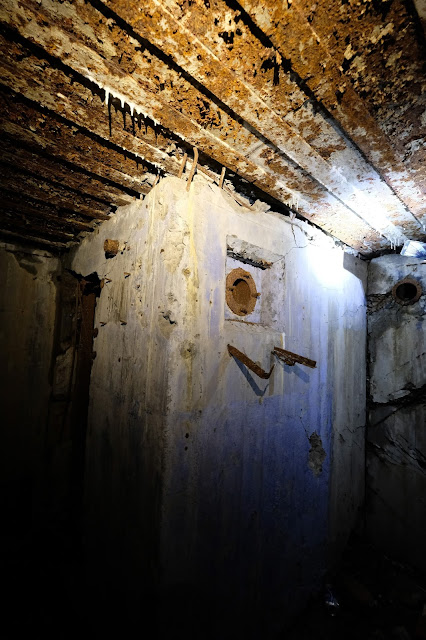 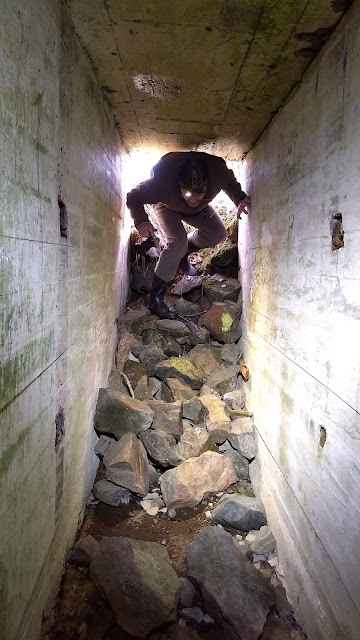 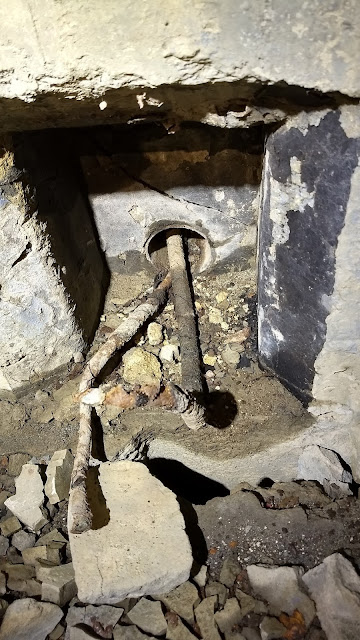 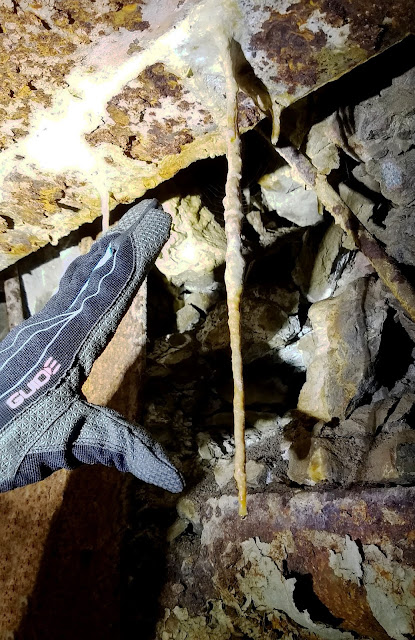 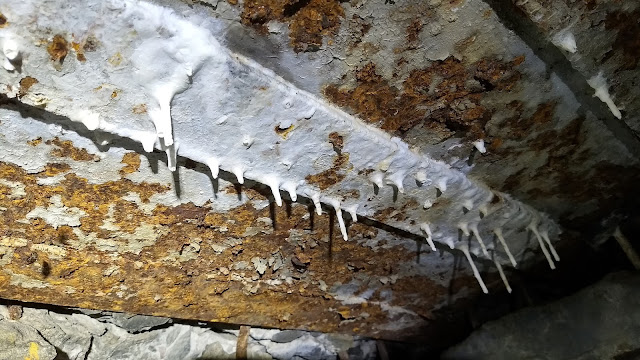 Pictures from the house with basement: 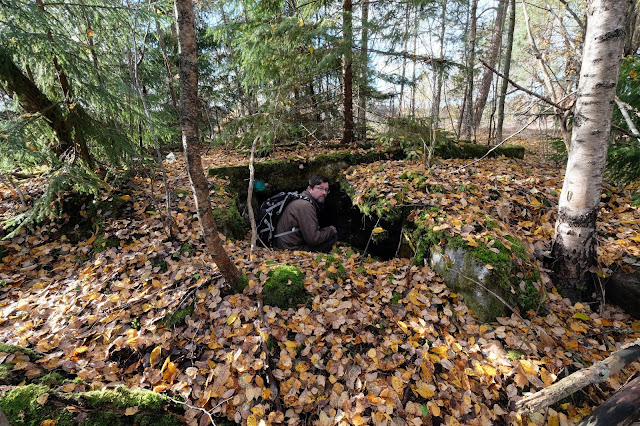 Pictures from the house ruins: 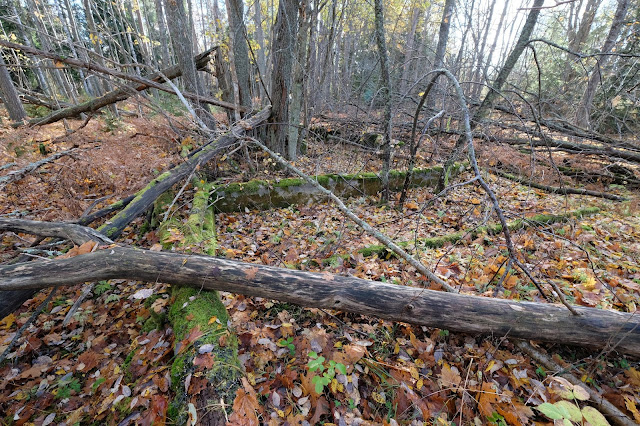 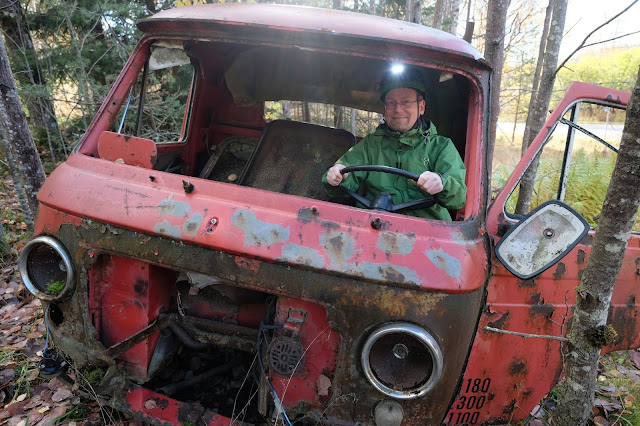