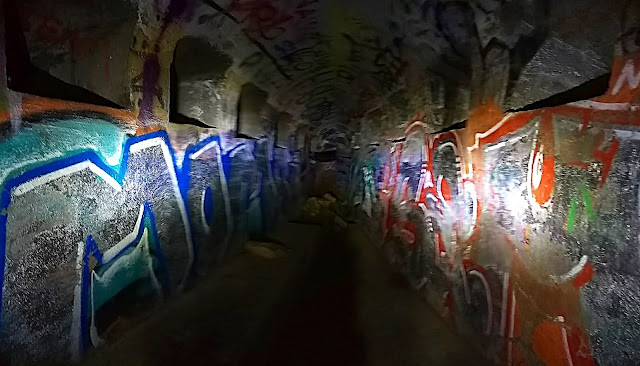 Mera korv, more sausage? Once again I'm in Kista, but wanted a quick outing in the evening after a long day. The answer was once again Uber to another bunker on the Korvlinjen.

Only this time the darkness fell earlier, and I made a mistake in leaving my computer power supply to the office. While I sprang from the taxi to office to fetch it, more minutes passed. When we arrived at the Prästgården village near the bunker, it was already dark.

I did have (one) flashlight, however, so took that out and set out in the forest. Fortunately, there was a path, and it did lead to the bunker.

And the door was open. Quite inviting, unlike back home in Finland where the bunkers from Russian occupation have been blown up. The sensible swedes have stayed out wars for couple of hundred years, so these bunkers have only been damaged by time...

... and skaters and tag-painters. Wood planks had been setup throughout the bunker to act, I guess, as skating platforms. And the whole inside was painted in one way or the other.

While the taxi was waiting, I quickly took a few photographs, made sure I had walked through the entire structure (I think), and headed back. Another day, another bunker. If you want to visit, take a look at the map of Korvlinjen's remains.

By the way, my underground adventures have been listed on the map at planetcaver.net (there's also a more traditional listing). The map makes it possible to look at various locations, and by clicking on the pins on the map, you'll get to the article about that location. There's also a similar page at theurbanexplorer.net. I have plans to add more features, like menus to choose articles on places where there's more than one article about the same location, pointers to cave maps, etc.

Note that in Sweden some of the cave locations on the map have been obfuscated because the locations are not publicly known; you have to be a member of the local caving association to have access to their caves database, and I don't want to publish locations I've learned from that database. But it is a fun crowd, so if you are interested in Swedish caves, do sign up! And the Finnish caving association can be reached here, do sign up there as well! 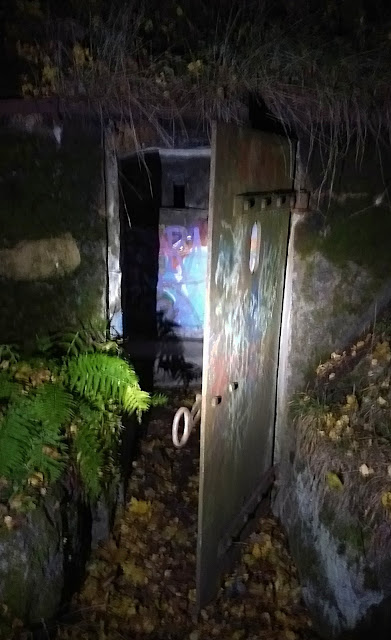 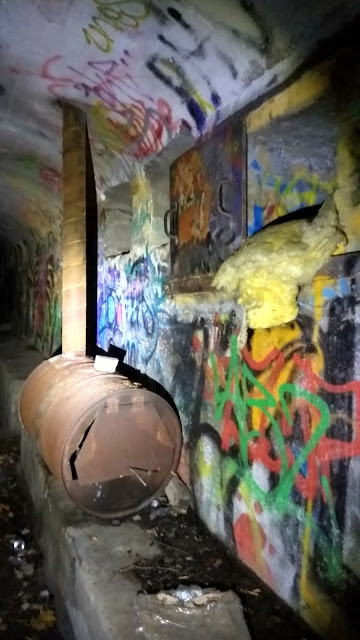 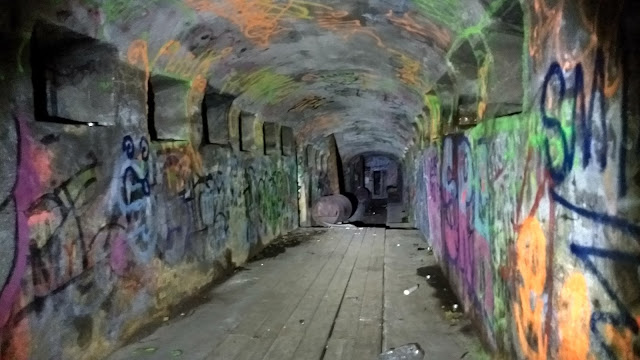 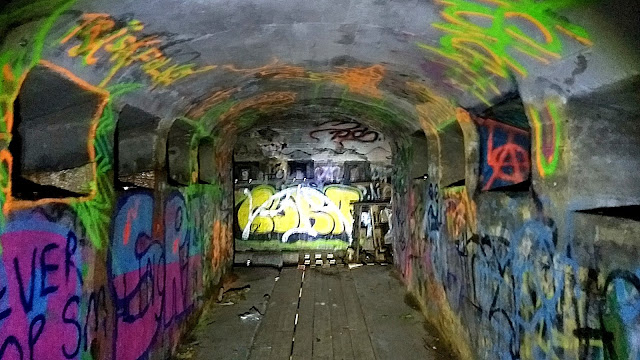 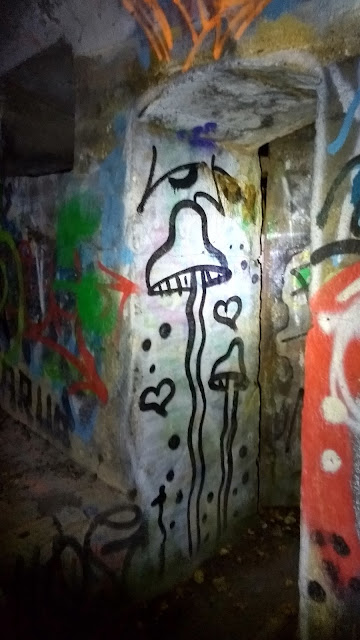 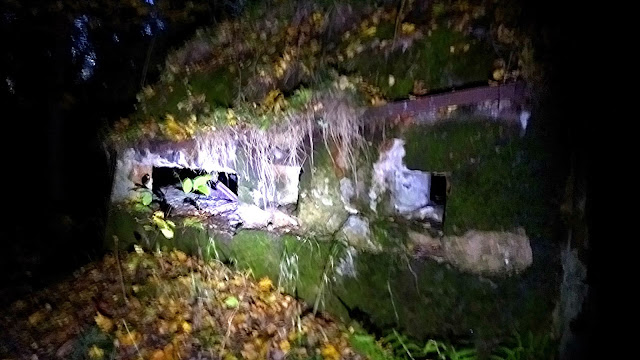 Car waiting for me: 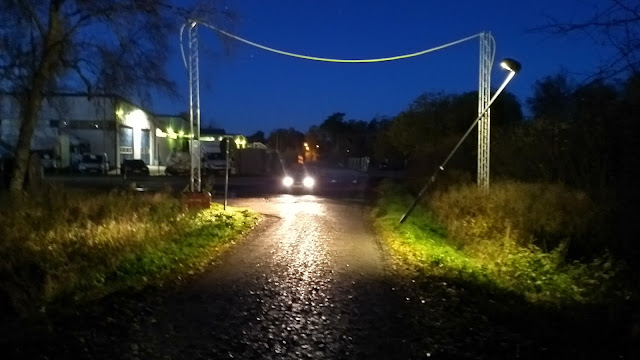 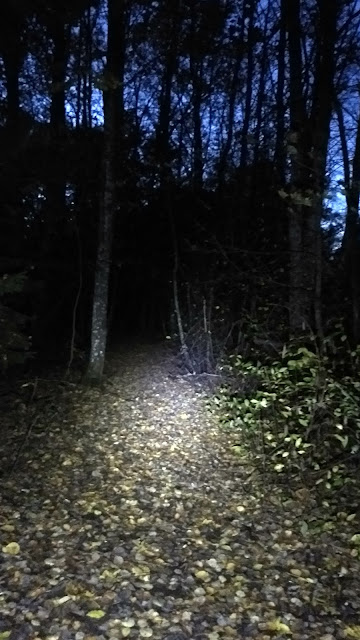