Survey of all Kirkkonummi Caves 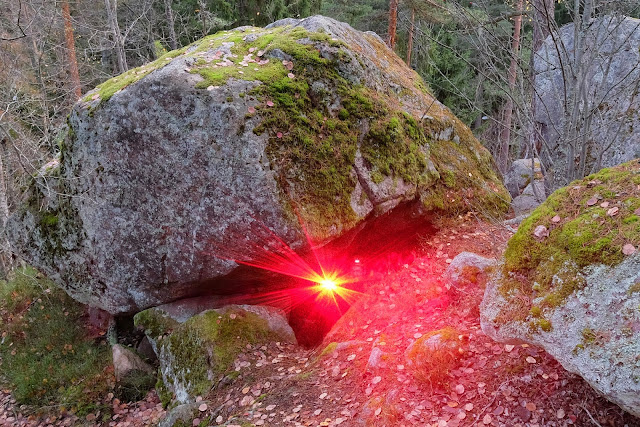 Project! Having done the survey work last year for Korkberget, the massive cave (in Finnish class, at least), this fall I've been trying to visit other underground places in Kirkkonummi. And I have now visited and surveyed all nine known/reachable caves in Kirkkonummi. There's three more but they are either on military area, their location is not known, or they have collapsed. Also, there's a bit more work on documenting all side caves at Korkberget and Högberget.


As information sources I have used my own explorations, the books Suomen Luolat and Uudenmaat Luolat, Retkipaikka, and information available on the Internet. Two of the nine caves are new ones that I have found on other explorations. Although one was really too small to properly count as a cave.

These visits and maps have largely been done with Jarmo, and the map at Korkberget was worked on by me and Janne. And of course there's been plenty of other people on various trips. Thanks all!

Here are the caves and maps:

Of course, given Kirkkonummi's rocky countryside and large area, there must be many more caves, at least small ones. Anybody care to give me pointers?

Some pictures, first from Högberget: 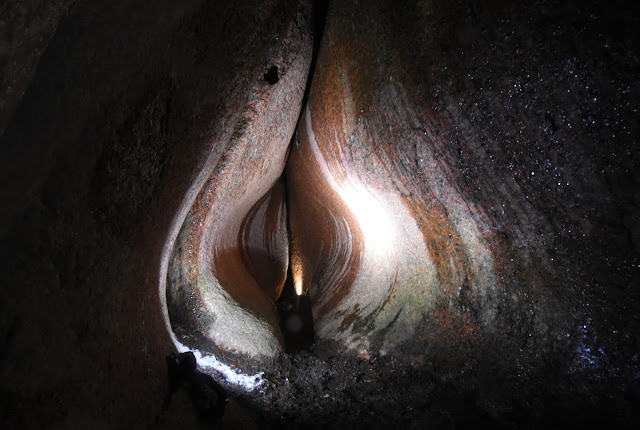 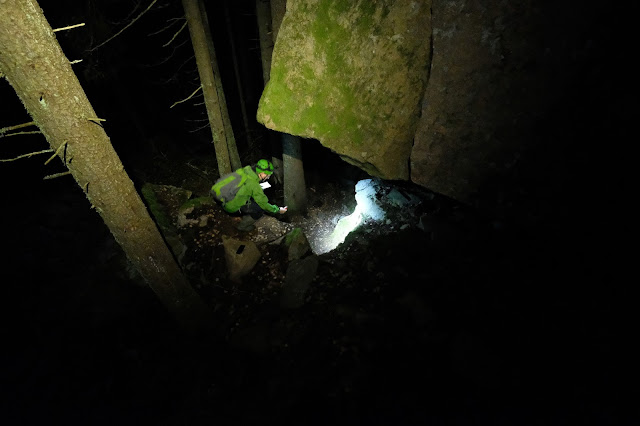 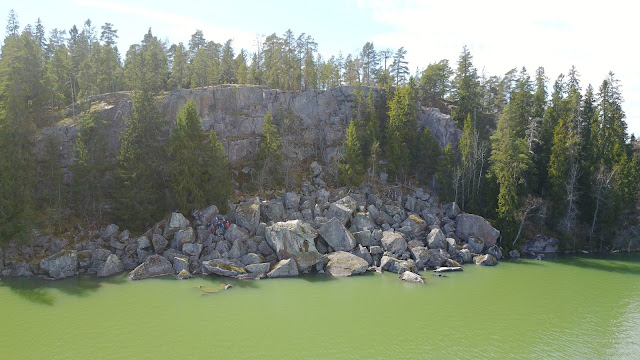 Photos and maps (c) 2016-2017 by Jari Arkko, Janne Arkko, and Jarmo Ruuth. All rights reserved. This blog article is also available on the TGR site. And all skiing, caving, urban exploration, sauna, and other articles are available from the Planetskier.net site.

Posted by jariarkko at 1:45 PM