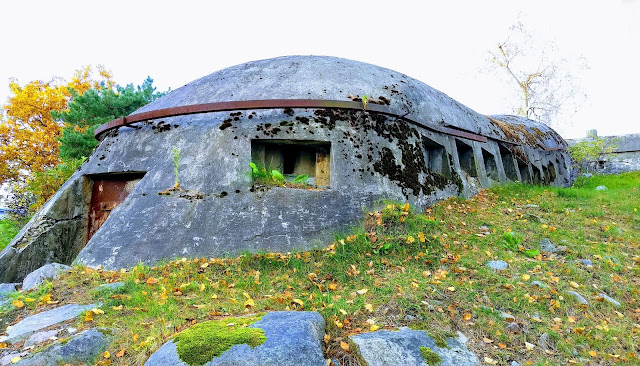 On the way back to the airport and home, I stopped at the yet another place on the Korvlinjen, this time in Arninge, a village in Täby. There was supposed to be two fortresses or bunkers here. I found one fortress, but could not get in, and did not find the other one.

Västrä Arningefortet is maintained by the landowner, and in reasonable condition. But, unfortunately it also locked and impossible to enter. Sad. Östrä fortet was supposed to be a half-collapsed structure, but by now I was starting to run out of the 20 minutes I had for the stop in Arninge, and would soon have to get to the airport and start my conference calls. I kept crisscrossing the thick forest, but found nothing, except a trench. I must have been close, but the almost impenetrable forest perhaps kept me from finding the actual bunker.

I also had not taken proper GPS coordinates, but was going simply on the rough direction from an inaccurate map and the Google Maps indication of "Systembolaget" in the forest where the fortress was supposed to be. I figured the local winos are perhaps camping out in the bunker, and have given it a name... but no, nothing on those coordinates. Odd.

More photos of the Västrä fortress: 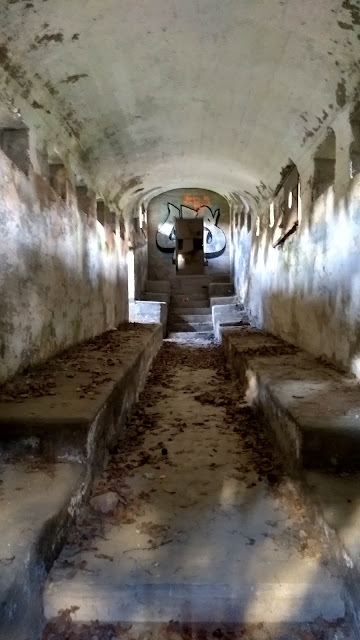 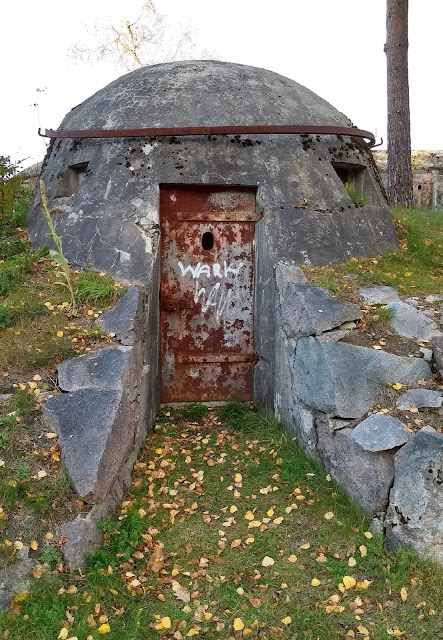 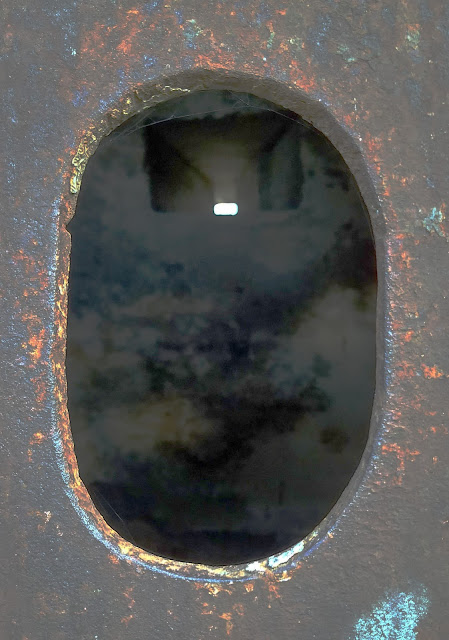 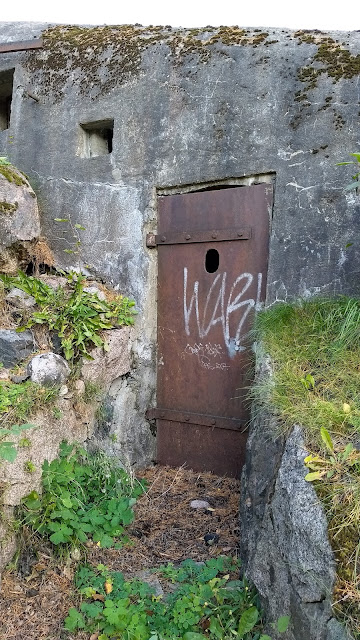 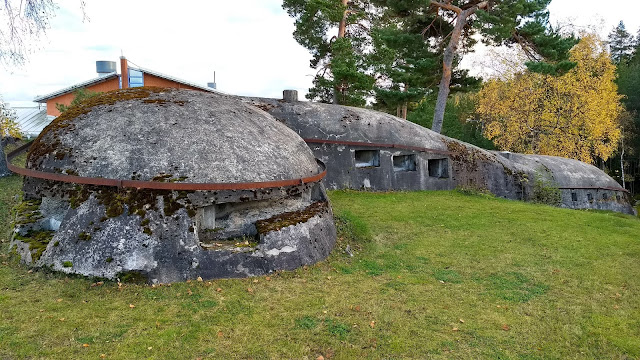 The trench that I found around the Östra fortress: 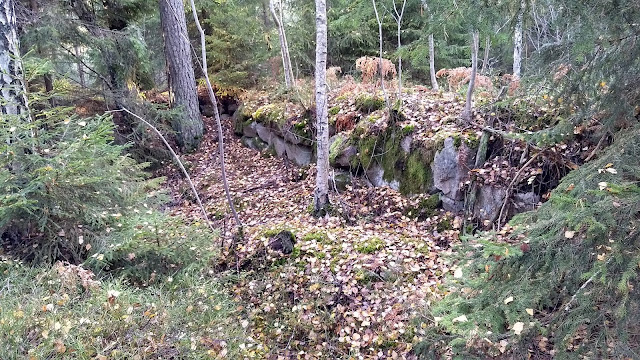 The Uber taxi waiting for me near the Östra fortress: 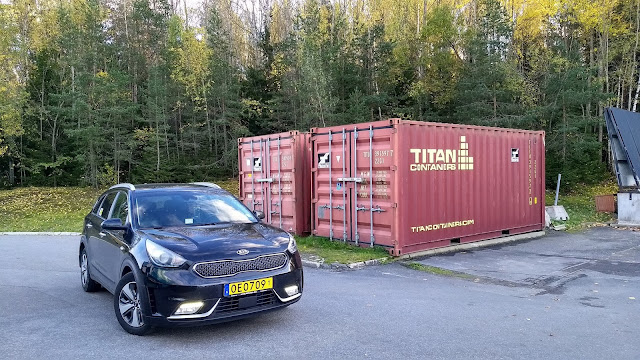