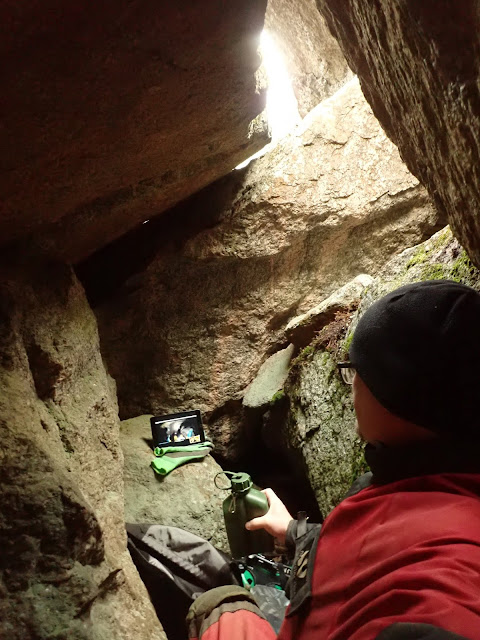 Another caver's club virtual meeting! Nice! Since the others played around with nice picture backgrounds, I decided to have a background of my own: in a cave in Korkberget, Kirkkonummi.

I hiked in through the other -- west/north -- side of the Korkberget peninsula, because I wanted to see if I could find any new caves on that side. I was kind of expecting to find something semi-substantial, given the boulders and massive caves on the other side, and the map said there would be cliffs. That's usually a good sign.

I then proceeded to have the meeting in a carefully chosen under-the-boulders hole that I had not been to previously and that is not in the main cave that might have attracted some hikers during the day. Isolation!

The meeting went nicely, my connection under the boulder was still 4G.

I left Korkberget at some point to get back home and make dinner for the kids. Palak Paneer, with some wine. The caver's meeting continued for six hours :-) 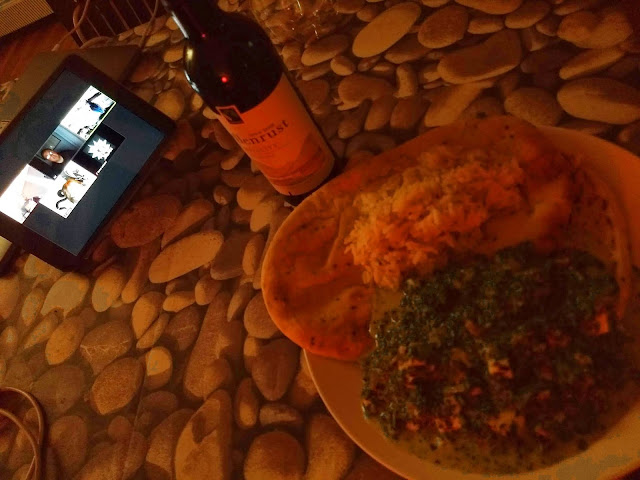 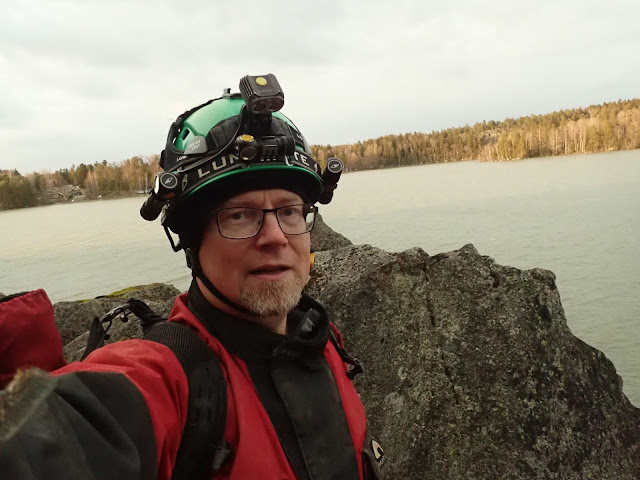 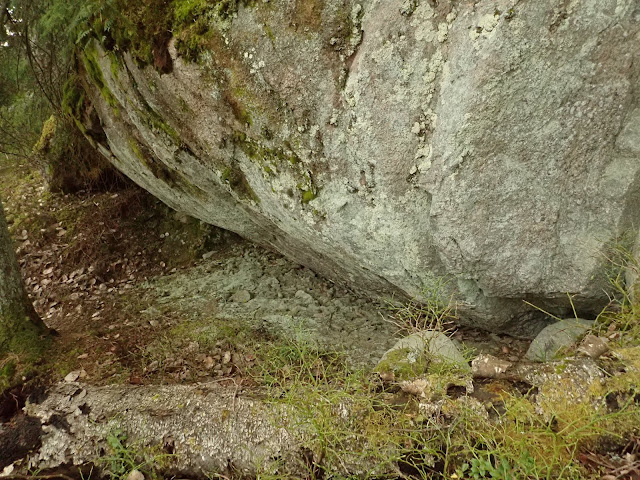 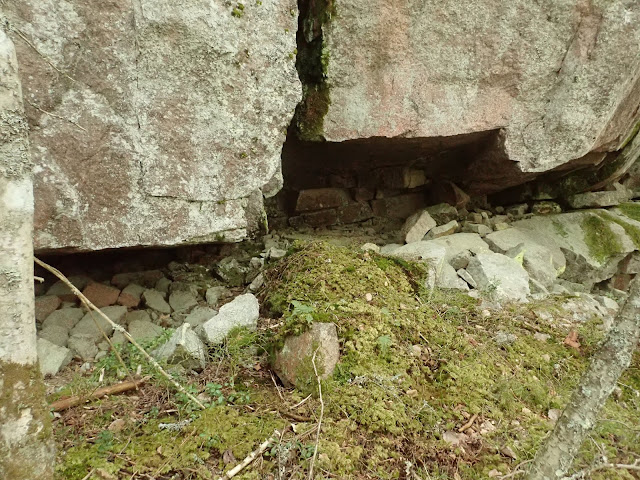 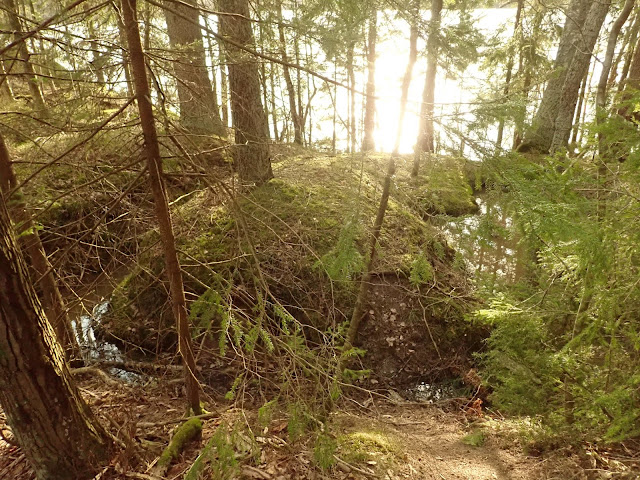 See more caving stories at planetcaver.net, and all Planetskier and Planetcaver stories at Blogspot and TGR! Photos and text (c) 2020 by Jari Arkko. All rights reserved.
Posted by jariarkko at 1:40 AM