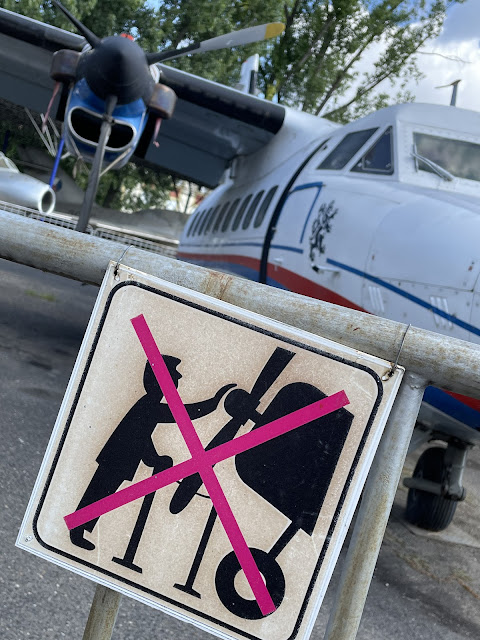 Our hotel near Prague was by two smaller, older airport that operates now as a general aviation, military, and museum airports. The Praha-Kbely airport has a truly great aviation museum, the Letecké muzeum Kbely. (Nice, Prague. I wish Helsinki was more clever about retaining historic airports...) 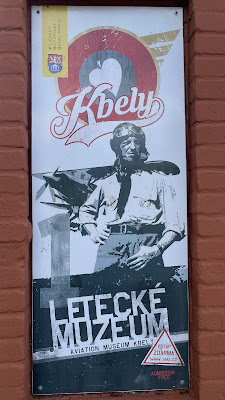 There's  A lot of Soviet era aircraft, but also older airplanes from the beginning of the 1900s century, newer ones, some decommissioned NATO airplanes, Swedish Draken and Viggen... and Sojuz-28 capsule! We liked that one in particular!

Much recommended! The museum's website is here. Also, admission is free! 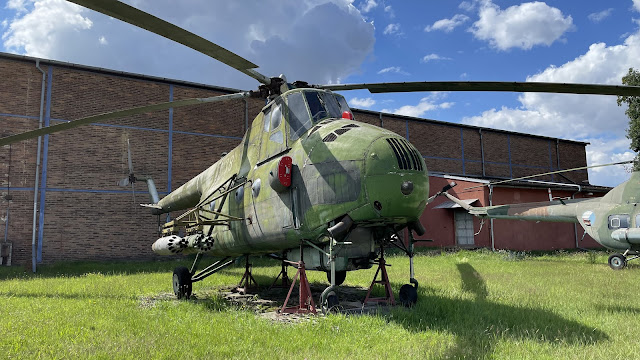 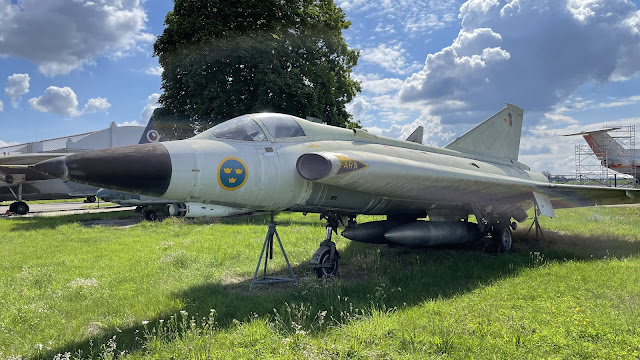 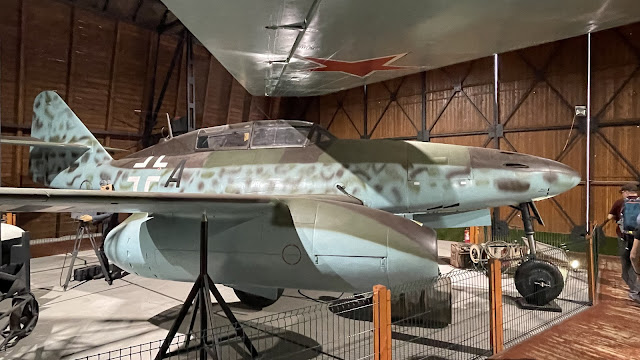 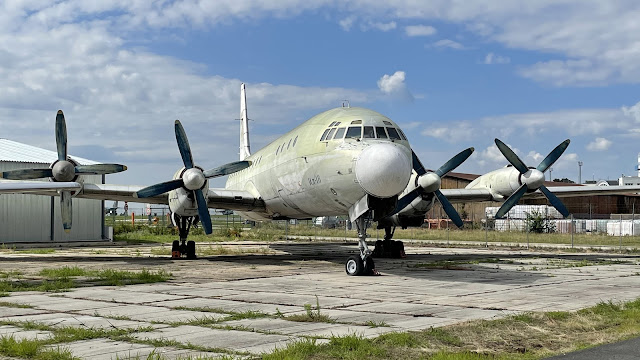 An aircraft that had been doing photogrammetry work: 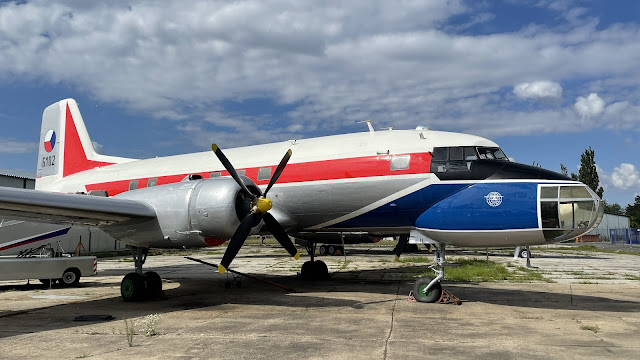 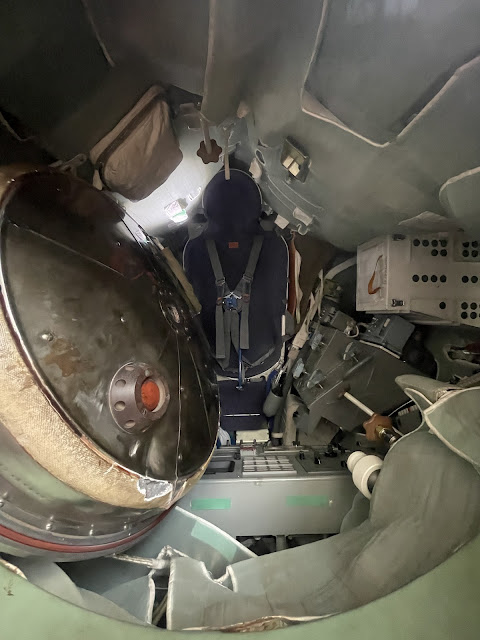 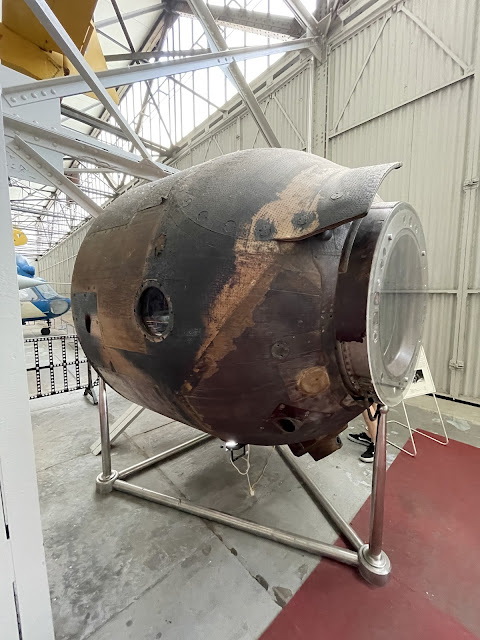 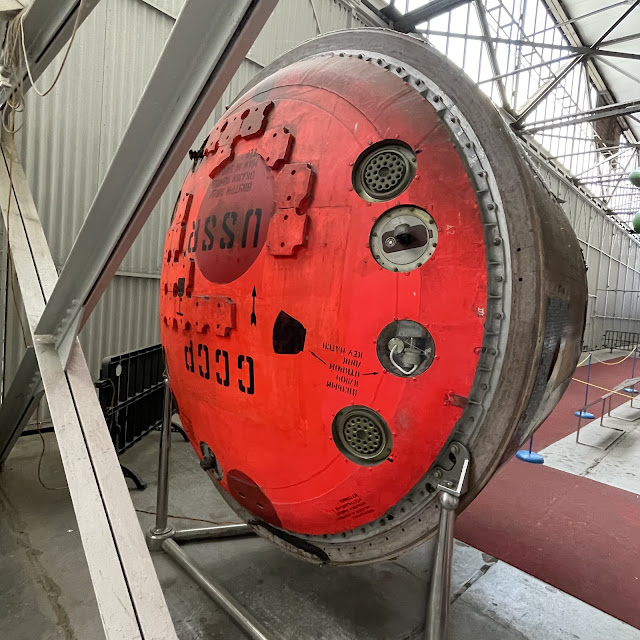 More flying and travel stories at planetflier.com. Read the full Planetskier series at planetskier.net, or all blog articles from Blogspot or TGR. All photos and text (c) 2022 by Jari Arkko.

Posted by jariarkko at 2:09 AM