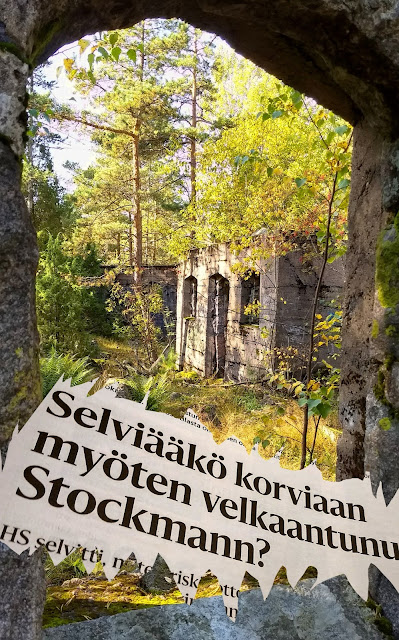 Today's newspaper had a story about the difficulties of the Stockmann department stories. Will they make it? However, in 1920 an even greater tragedy hit the Stockmann family and left the family house in ruins. The ruins are nearby in Kauniainen, so the day felt like a good day to visit them again.

Franz Stockmann and his wife started the construction of a great new house on a rocky hill in Kauniainen in 1918. Sadly, in 1920 they both died in the Spanish flu pandemic. The house was not completed. Almost hundred years later, the ruins are still in surprisingly good shape.

And what a great house it would have been! The basement, built out of rock and concrete, is roughly 33 meters by 20 meters, or 600-700 square meters. Presumably, the house on top would have been two more stories, so altogether a lot of space.

No drawings survive, and we don't know for sure who the architect was. But it is suspected it would have been Sigurd Frosterus, who also designed the Helsinki department store.

But, mind races what the house in Kauniainen would have been like. Even the basement is full of arched windows and doors. And maybe one little detail will give you an idea of the grandeur of the design: there is an elevated, curving road that leads to the house, built out of rocks. It is still a beautiful road today. 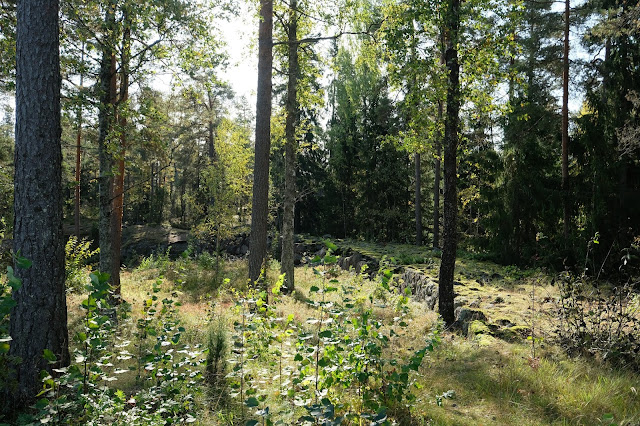 And the road has a cellar! There's a storage space under the road, although by now few of the granite blocks in the roof are sort of hanging. I don't recommend visiting the cellar because of this. 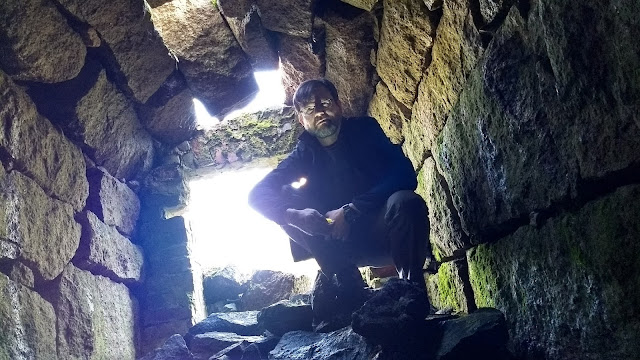 In Finnish national style, of course somebody had been drinking vodka in the cellar, and left their bottle: 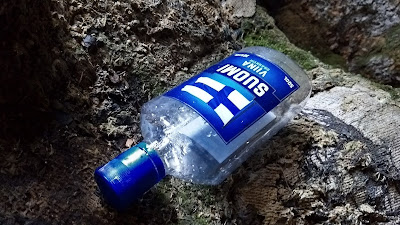 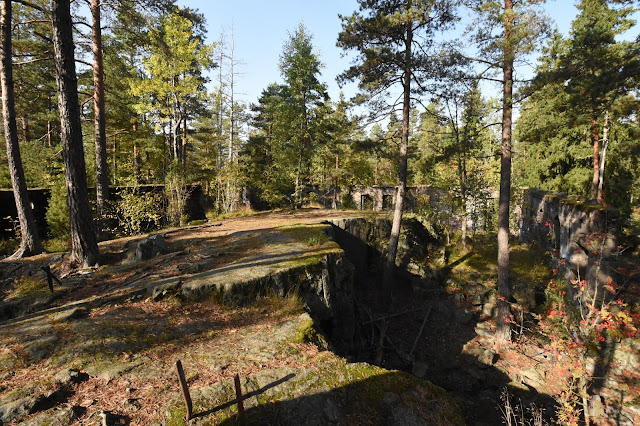 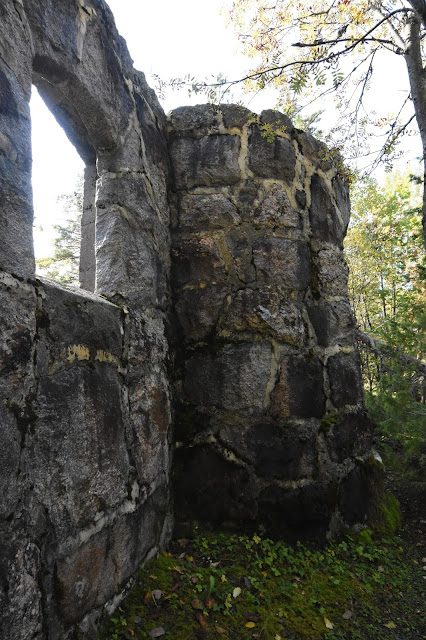 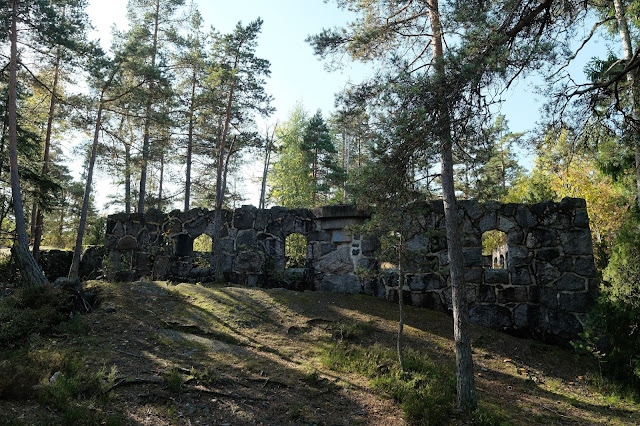 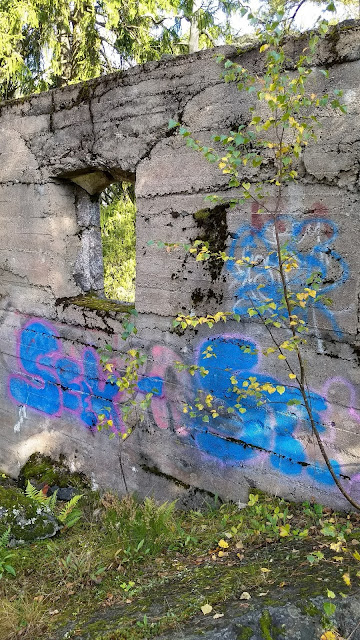 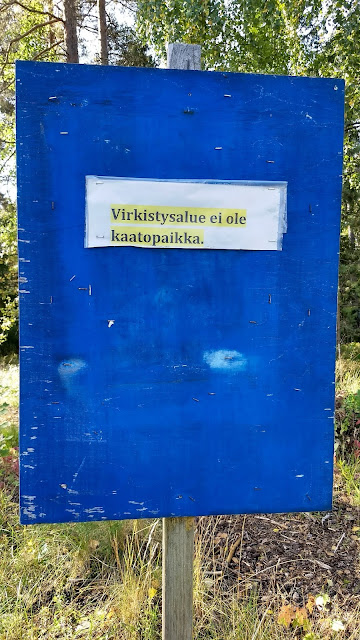