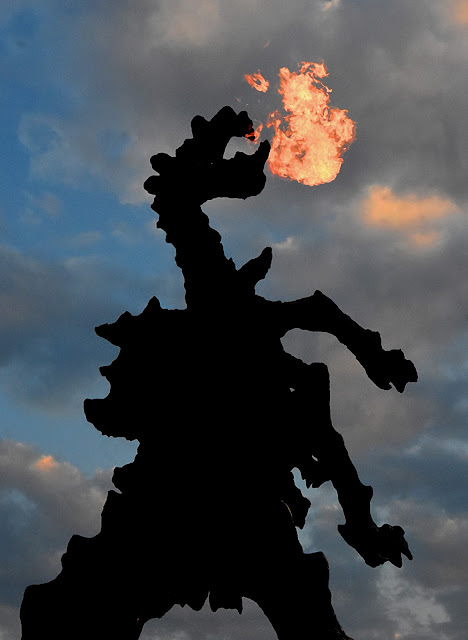 Smocza Jama. Or Dragon's Den, an ancient cave. Despite the puffing, fire-breathing dragon, there's nothing to be afraid of, as long the dragon is fed enough cattle every week. Either cattle .... or equivalent number of humans.

That is, until King Cracus killed the dragon. Nowadays there's a fire breathing statue of dragon that comes to life every few minutes. You should be more afraid of the ticket machine at the entrance, for this machine is your only way to enter this legendary cave. It might also be the world's only cave with a ticket machine in the entrance.

Dragon's Den is at the centre of Krakow, Poland, under the Wawel Royal Castle, going through the rocky Wawel hill and exiting near the river bank. The cave is altogether 270 meters long, and 85 meters of it are open to the public. The entrance is at the top of the hill, on the yard of the castle, where one descends through a tower to the cave. There are a number of other entrances to different parts of the castle as well. Those entrances are primarily on the long side tunnel that is closed off from the area open to the tourists. But there are a number of small holes in the porous limestone, so fun to explore. Read more about the history of the cave from Wikipedia. A map of the cave can be found here.

Entrance is 3 złoty or about 75 cents.

The dragon statue is in front of the cave exit on the public area. It breathes fire about every 4 minutes, and is best observed during the evenings. There's usually a collection of small kids crawling on top of the rock that the dragon stands on. The cave itself closes though before the evening, the exact time depends on the season. I was in Krakow for a meeting, so had trouble making it to the cave in time. On the first day I missed the closing time by 30 seconds.

More pictures from the dragon: 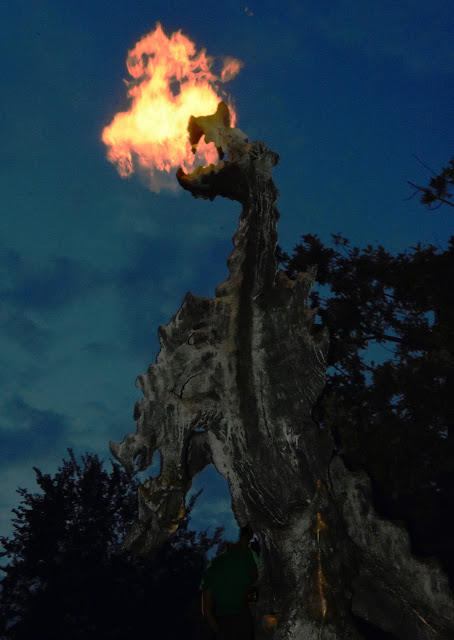 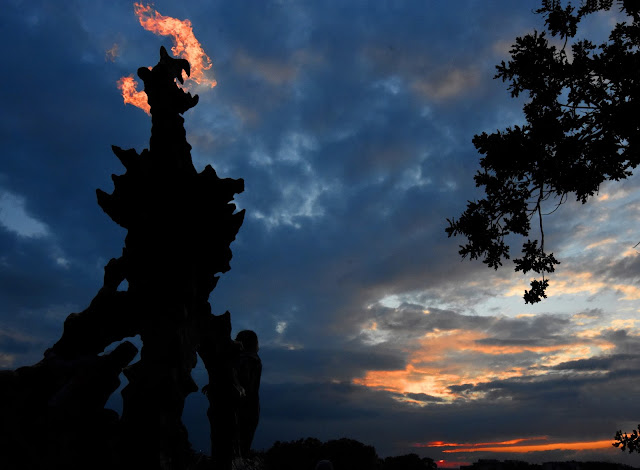 Signs, Wawel buildings, ticket machine, and the entrance stairs to the cave: 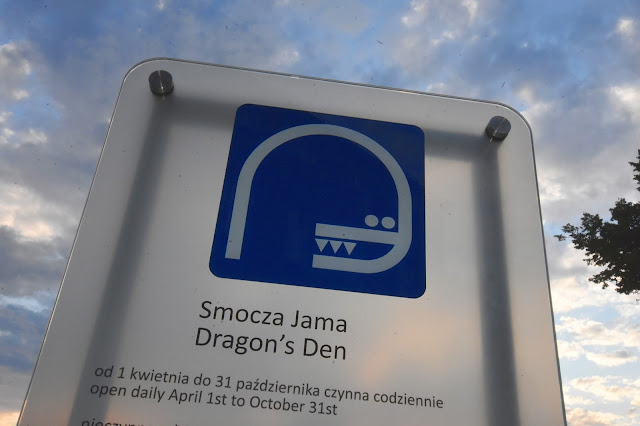 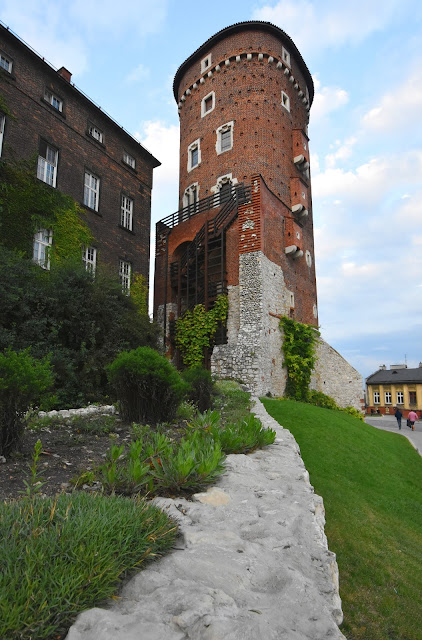 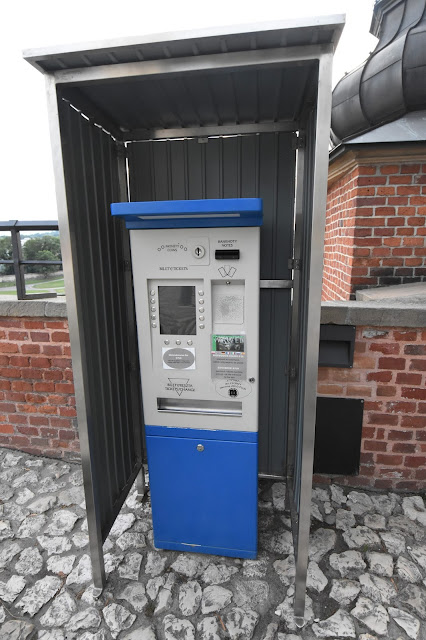 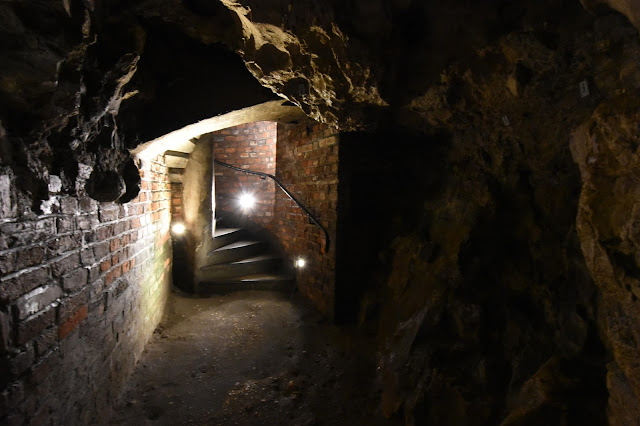 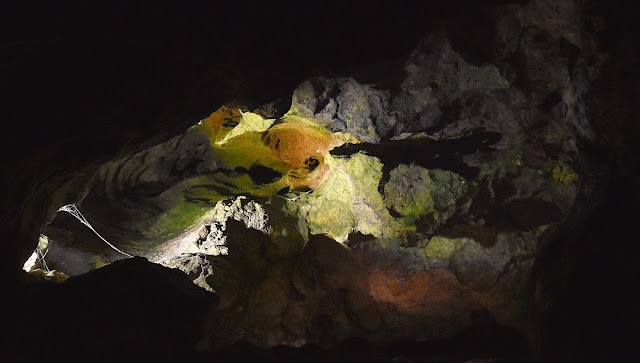 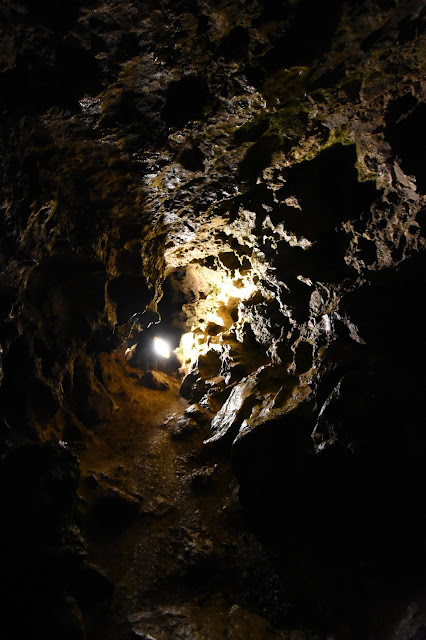 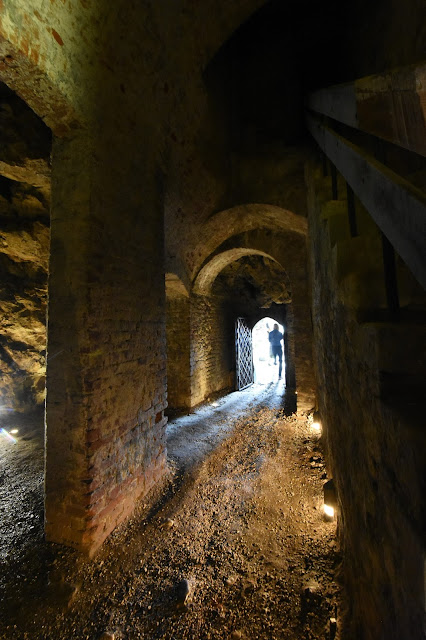 Photos and videos (c) 2017 by Jari Arkko. All rights reserved. This blog is also available at the TGR site. Tämä blogi löytyy myös suomeksi Relaasta.
Posted by jariarkko at 8:50 AM