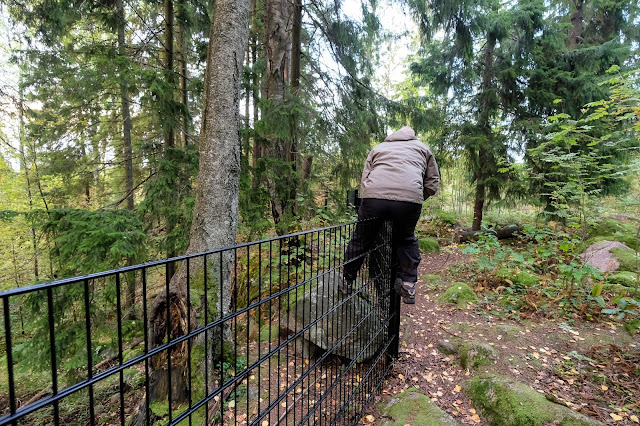 Since my foot didn't like the walk I did few days ago, an obvious thing to do was to go try more quarries, and this time climb a fence. Without noticing that the fence would have ended if we had walked 10 meters further.

Once again the book on Helsinki area mines and quarries proved worthwhile. Jarmo and I visited the limestone quarry in Laaksolahti (Dalsvik).

The old quarry is on an empty lot between houses, and was at first hard to find, because my GPS coordinates were off for some reason. And I thought that the fence belonged to a house, but it was actually the protective fence to prevent people from falling to the quarry.

An interesting place. This quarry was larger than any of the individual quarries in Elfvik, not huge, but sizeable. And maybe 5 meters deep at the highest end.

The quarry may have been started as early in the 1400s, but definitely latest in the 1500s. It has been used apparently until early 1900s.

In later times the quarry had been used as a dumping ground, but has since then been cleared up. The ground is full of broken glass, however. 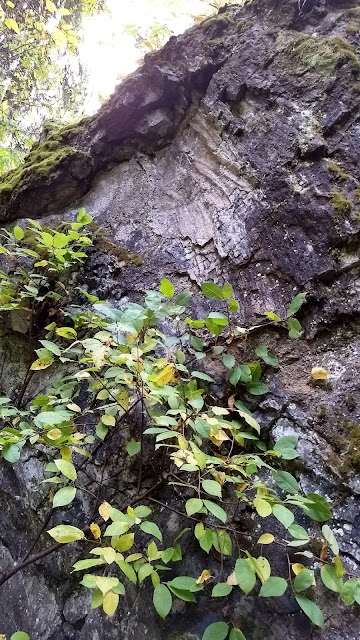 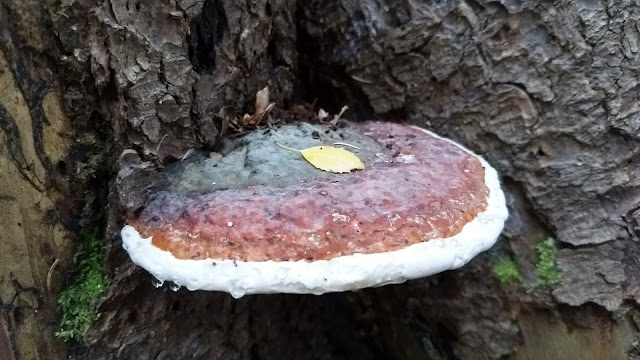 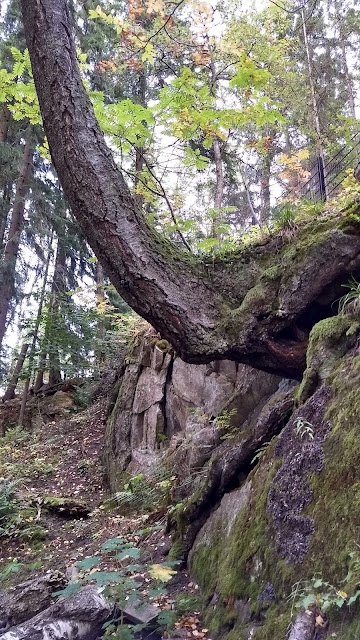 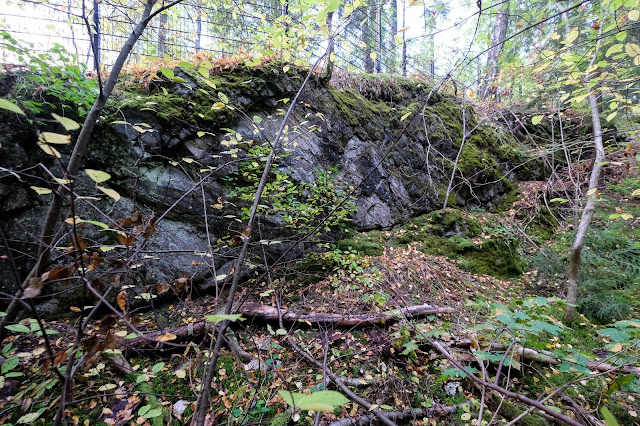 Photos (c) 2017 by Jari Arkko and Jarmo Ruuth. All rights reserved.
Posted by jariarkko at 1:20 PM