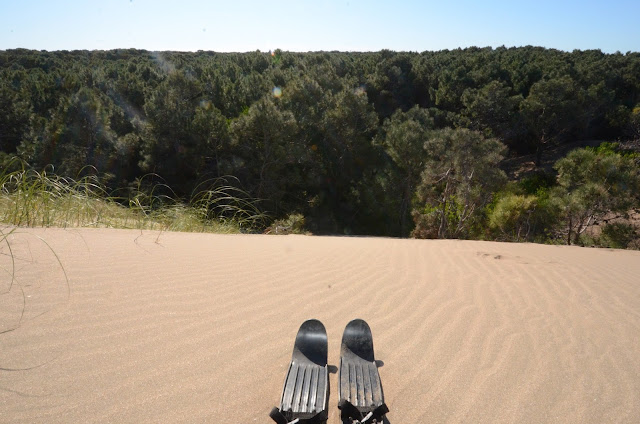 Argentina is too big. It is winter, but getting to the slopes in Las Leñas takes a two-hour flight and four hours of driving. My weekend is too short for that, as I have be back in my meetings in Buenos Aires soon.

But what could I do instead? I'd like to go caving, but the caves are even further away than the slopes.  Horseback-riding on the pampas perhaps? But most of the ranches are closed at this time of the year. Canoeing in the Tigre? But I've already done that.

Fortunately, the Atlantic shore south of Buenos Aires is interesting. There are plenty of parks, beaches, forests, and little towns alongside the shore.

So I ended up going to the slopes on the one vehicle that I have not tried yet: an all-terrain vehicle (ATV), a four-wheeled small buggy. There are some sand dunes in the seashore area, not too many but enough to try out some skiing. My miniskis are again in action, feeling at home on the sandy slopes. With enough steepness, the small skis slide better than long ones, turn better, and are easy to carry. 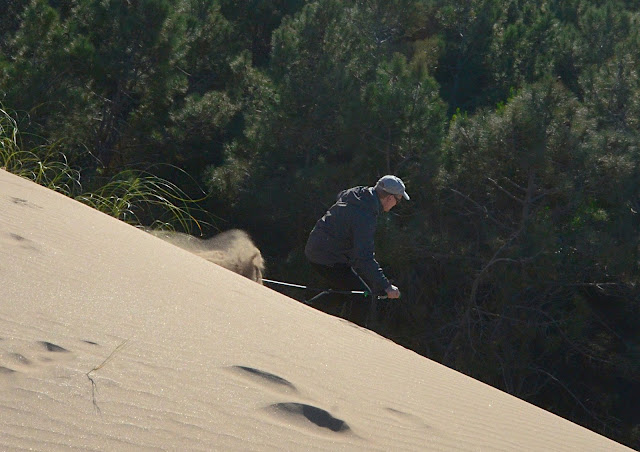 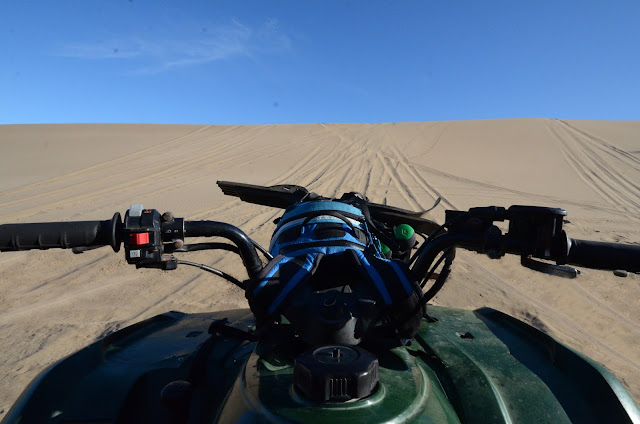 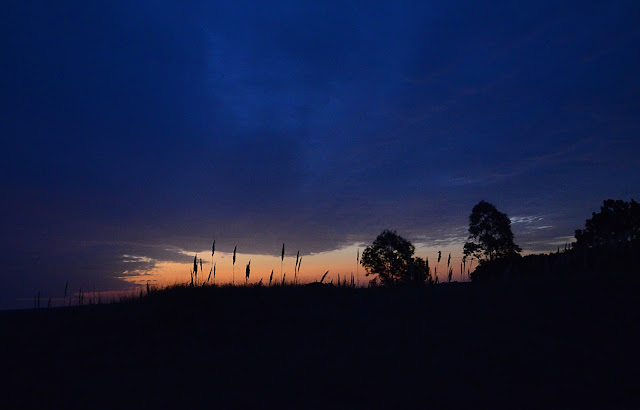 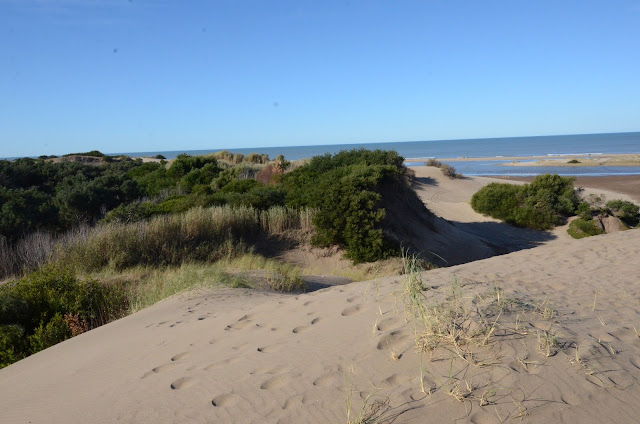 Posted by jariarkko at 2:56 PM