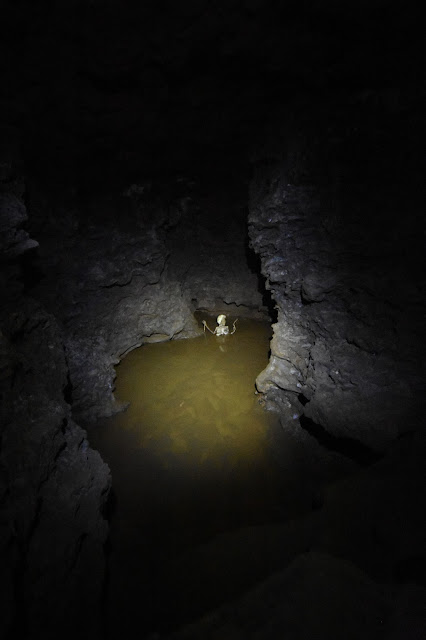 I don't often relax, but when I do, it has to be muddy. Wet. And underground.

I had to attend two conferences in Germany in July. While driving on the autobahns is stressful, I also didn't want to enter the airline system again, so I chose to drive from southern Germany to Berlin. The added bonus was that I was able to stop where I wanted. Snow would have been too big of a detour, but there are many caves in Germany, so I decided to look for one. I ended up in the small, sleepy village of Ennepetal, near Cologne.

Ennepetal is the home Kluterthöhle, second largest cave in Germany. This is a 5.5km karst cave. It is also a show cave, with visits arranged both for tourists and those willing to get a bit more dirty and crawl through the passages of the cave. These adventure tours are not demanding, small kids can take them, but they you will be totally wet and covered in clay at the end of it. The 90 minute tour takes you through large and small passages in this mostly clay-covered system.

The organisers told me that I didn't need my rubber boots, but if you rubber boots you will need them. I was able to climb above the water in the passages, but my hiking boots were full of clay afterwards.

Much recommended. The only complaint that I have is that the tours went on a relatively fast pace, and I didn't have much time to take photographs. In fact, I got left behind at one point due to taking photographs, and didn't know what tunnel the rest of the team took going forward. But I eventually found them :-)

The cave's website has their contact information. The adventure tour costs only 8€ and can take everyone from 8 year olds onward. There's also an extreme tour, but that runs very rarely, and is limited to 16 year olds and over. 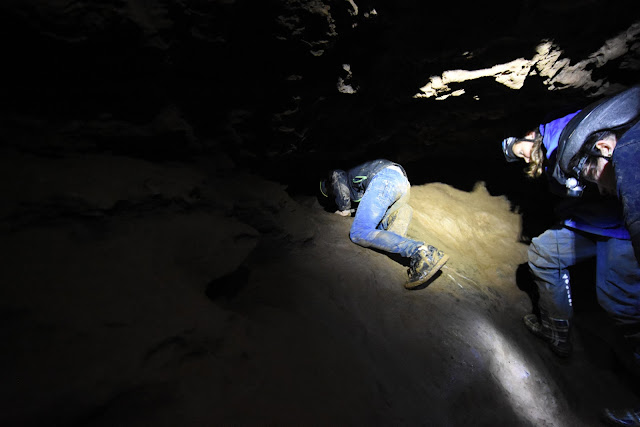 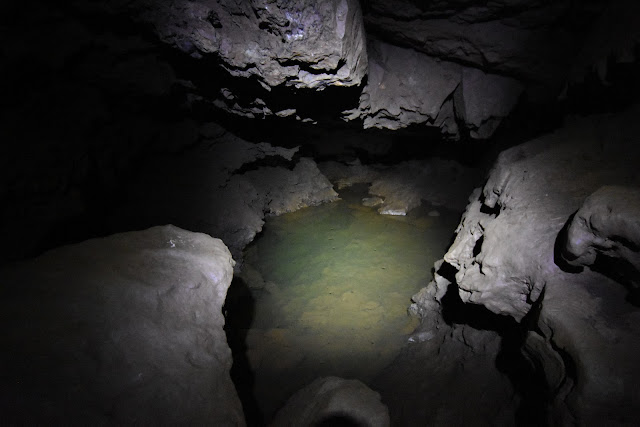 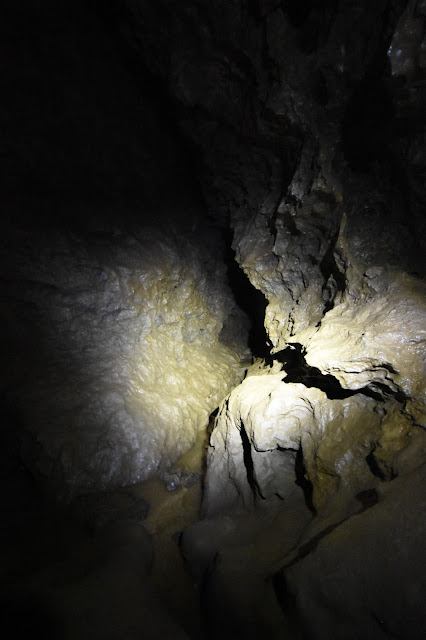 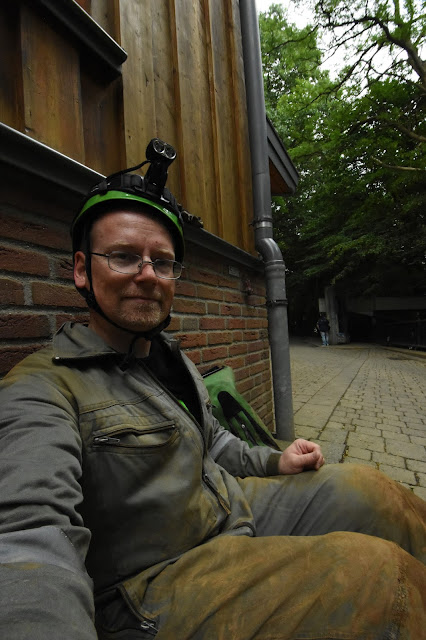 Photos and videos (c) 2016 by Jari Arkko. This blog is also available at TGR. Tämä blogi löytyy myös suomeksi Relaasta.
Posted by jariarkko at 12:56 AM