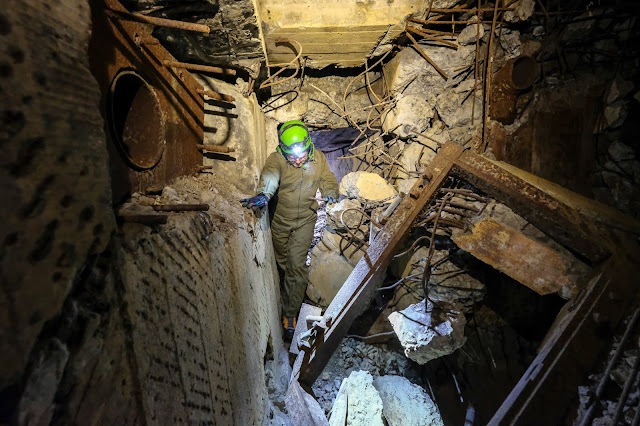 Well, that was dangerous. We're very careful when we visit blown-up bunkers. But, we did not expect intentional traps, at least not recent ones. Next to a bunker in Siuntio, Jarmo almost fell into a 5-meter deep well that was covered with fresh tree branches. Would he have hurt himself if he fell in, or even if not, would he have been able to get out if he was alone? Who does this sort of thing?!

Otherwise, this location was quite a visit, a big 2-storey ZIF-25 bunker in Siuntio backcountry (is there other kind?). Blown up worse than we've seen elsewhere, but still possible to crawl to the main room through the hanging wreckage. And two functional exit tunnels.

We also saw the remains of another bunker nearby, a smaller one and we didn't even bother to go inside to this badly destroyed structured. However, what was interesting that at the back of the bunker there was a cliff wall, with pipes running to the bottom of the wall. With all the snow it was not possible to see if there was something at the bottom, so we'll have to return in the summer. 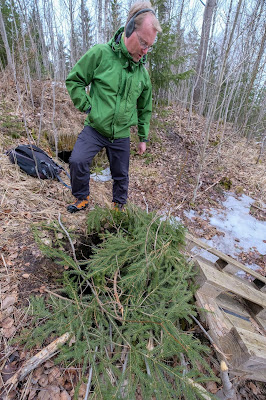 Pictures from inside the bunker: 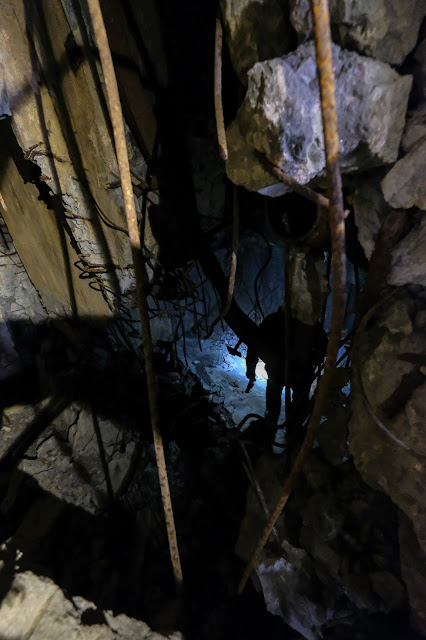 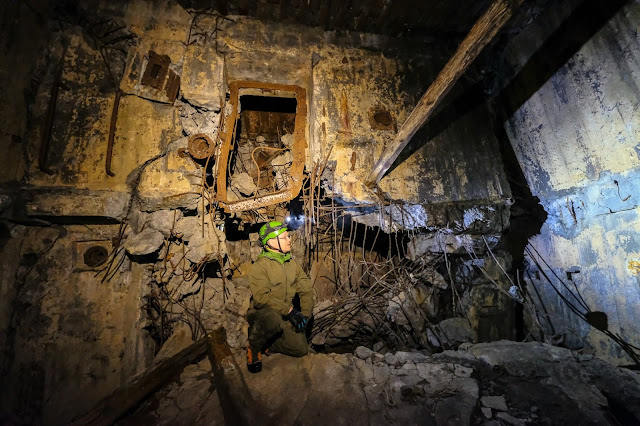 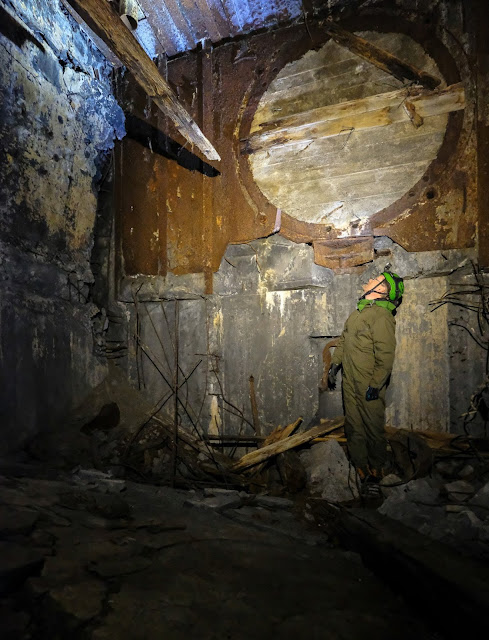 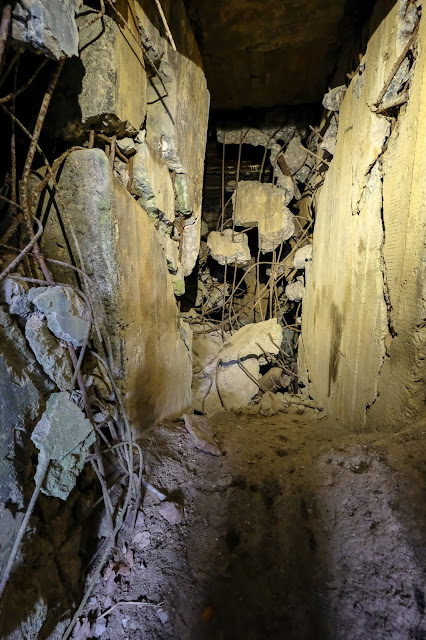 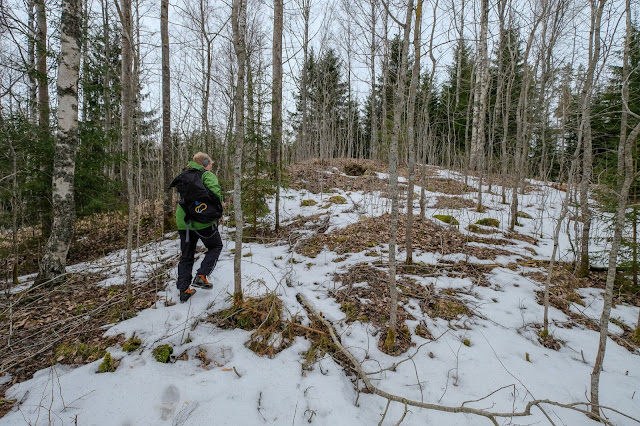 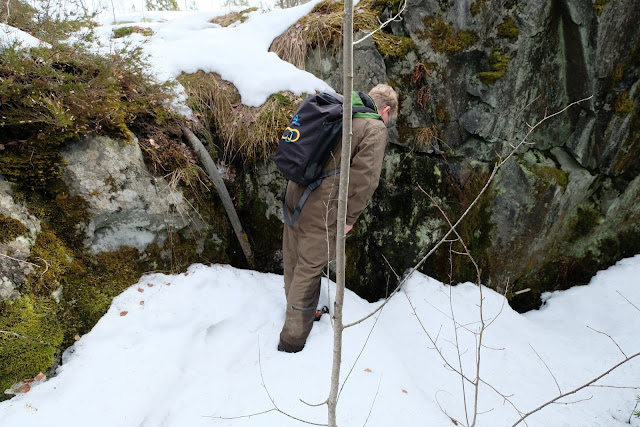