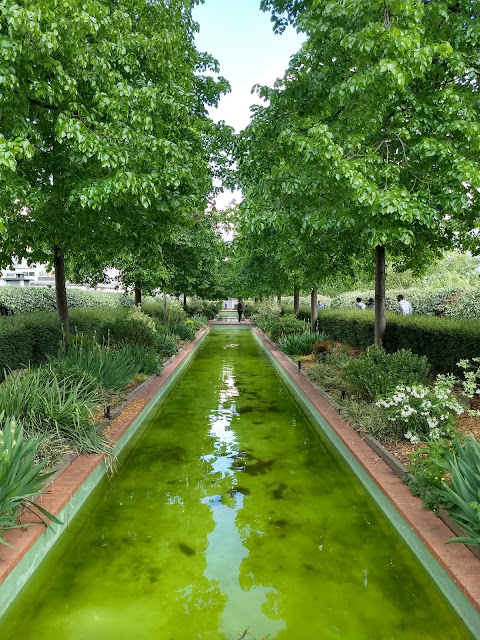 Jeff and I were taking a walk after our meeting in Paris, and happened to run into an "elevated linear park", the Coulée verte René-Dumont. Such a beautiful creation! Also with some old railway tunnels.

We run into this old railway line near the Bastille end in the west, and decided to walk to the east for as long as we had time. It turns out that the park is 4.7 kilometres long; the first park of this kind. The other well known example of this type of recommissioned infrastructure park is the High Line in New York, also a nice stroll.

A bit further to the west the line starts to run under the street level, in a space previously carved out for the railroad, and goes under several bridges and tunnels. The line also passes through an abandoned railway station at Jardin de la gare de Reuilly.

Nice find, and a very nice walk or bike ride. Much recommended. 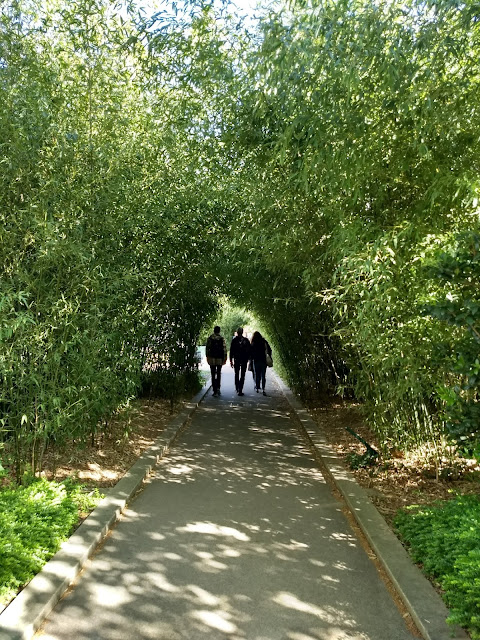 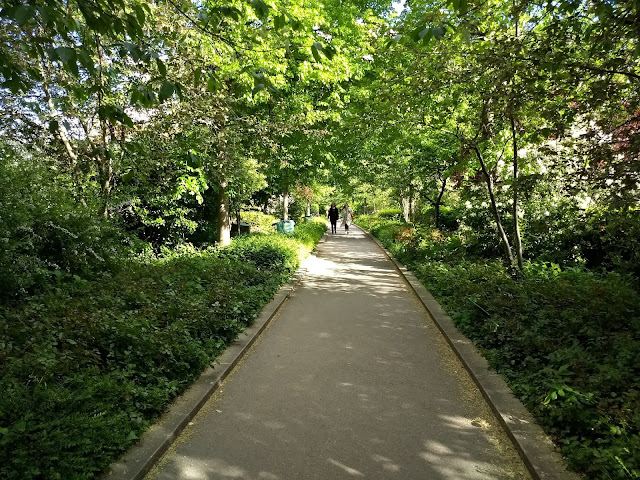 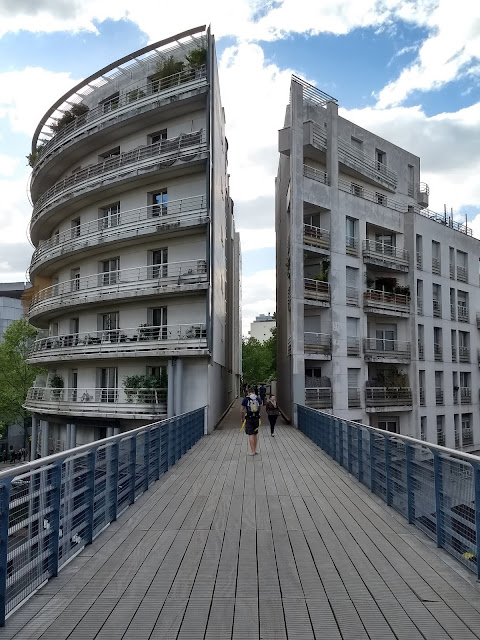 Here are the tunnels: 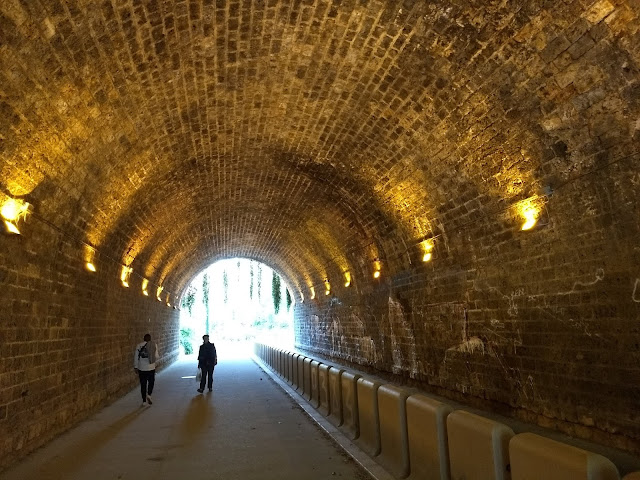 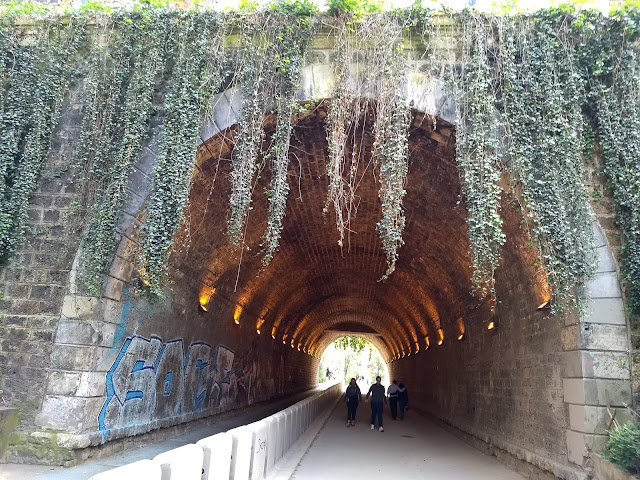 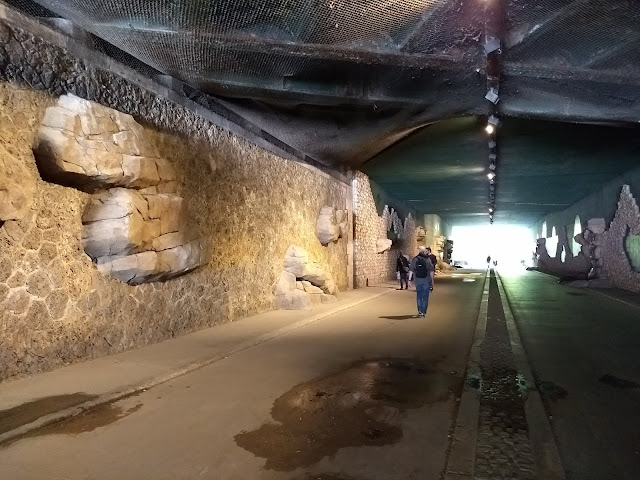 Posted by jariarkko at 1:32 PM