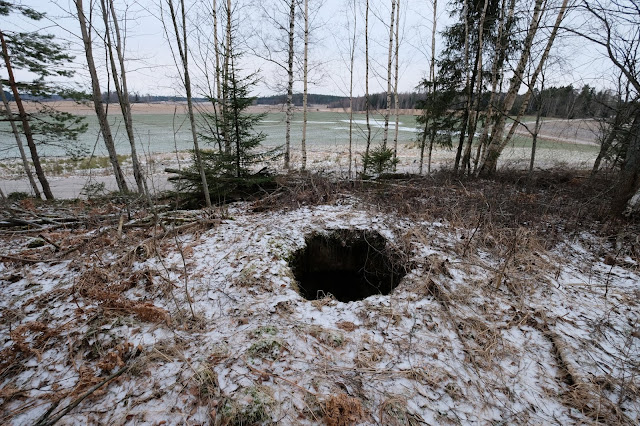 Jarmo, Olli and me explored the Stubböle area on Sunday, and played around with drones. This area is in Siuntio, on the Soviet occupation area of Porkkala, and they seem to have had bunkers on every little hill around the fields.

That we are here was this time not due to Lynx's great database of Soviet occupation remains, but Jarmo's even greater work on mapping many sources from history books to Lynx and mapping services together. He now has the most complete database, easily usable with overlaid maps and aerial pictures from different times. This database helps him find places that wouldn't otherwise be listed in any easily available source! More on this important development in future blog articles, I'm sure!

In Stubböle, our first bunker exploration turned out nothing, we merely found the foundations of some kind of silo or container, possibly just farming related (coordinates: N 60.06289470 E 24.13498145).

But on the Kasabergen south of Stubböle, we found two bunkers. The first one to the north of Kasabergen greeted us with moose skulls in the gun mount hole. The normal entrance tunnel was blocked, so we had to enter that way. The bunker was almost completely filled with water, but I was able to walk inside on top of some rocks.

The second bunker more to the south had a different setup, with the gun hole largely blocked but the entrance tunnel still usable. Oddly enough, someone had dragged logs into the entrance tunnel, presumably to help walking on the muddy floor (?)

We also found an abandoned basement or storage room in the nearby woods, but as that may belong to someone I don't want to reveal the coordinates.

And we talked to the locals, who indicated that there's plenty more to look for, including a recently dug-up three-story bunker. Interesting!

NOTE: WARNING! Please remember that old ruins and particularly military bunkers and any underground facilities are potentially very dangerous. Not for kids, not for adults, not for anyone. I don't recommend that you visit any of these sites.

Pictures from the north bunker. First water from the inside: 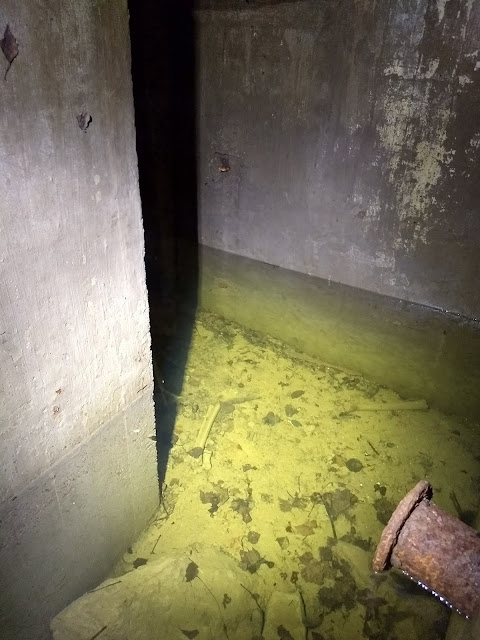 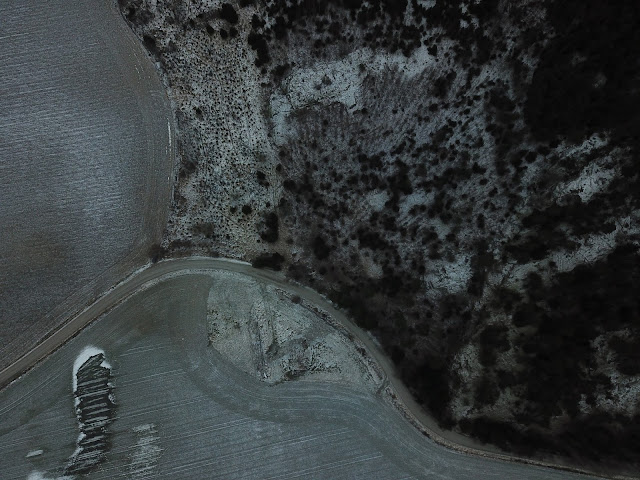 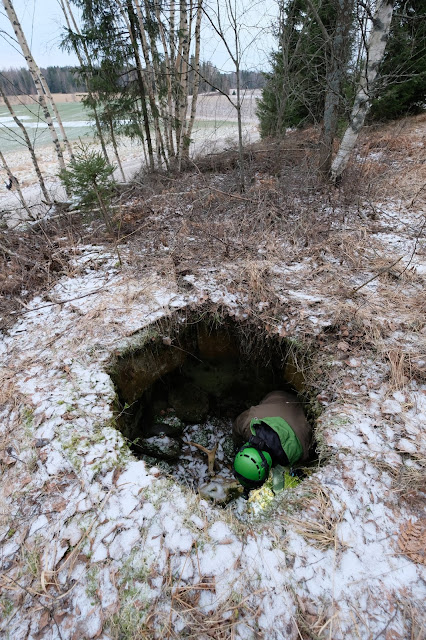 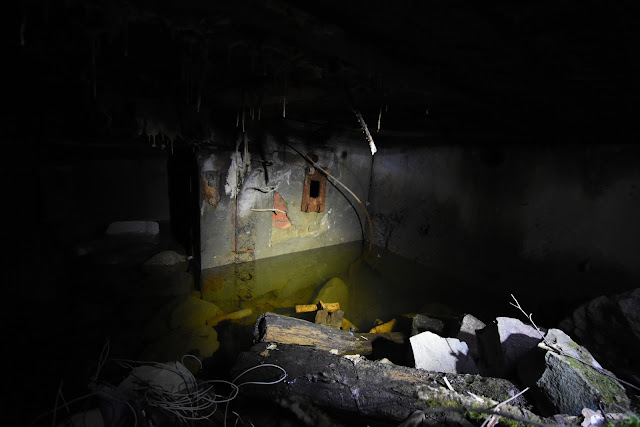 It always pays to smile, no matter what the situation? 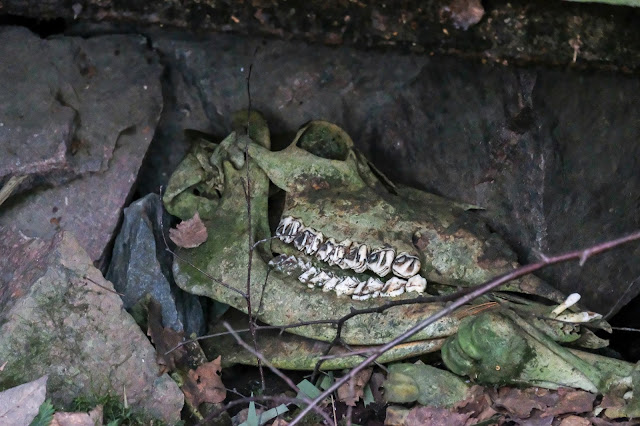 And then to the southern bunker. We found some "carrots" under the ice: 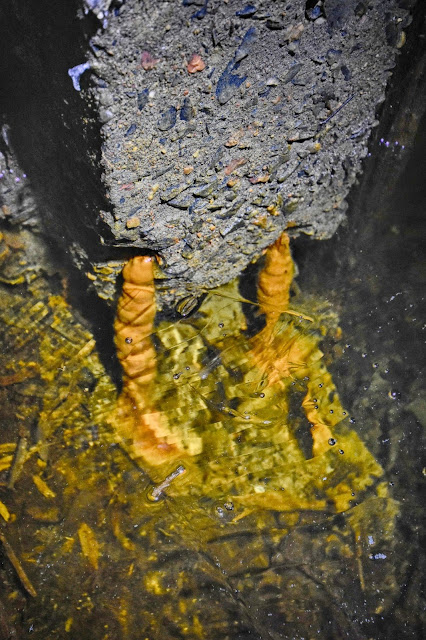 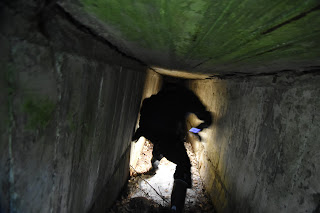 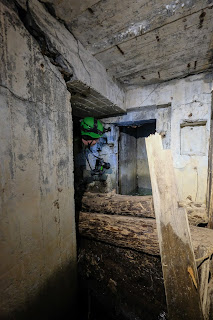 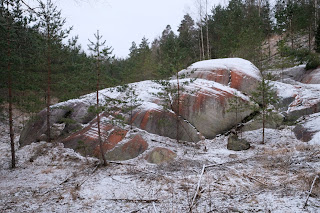 Here's the bunker we did not find, just found the remains of some container: 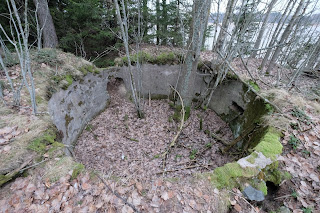 This blog article is also available on TGR.  Photos and videos (c) 2018 by Jari Arkko and Jarmo Ruuth. All rights reserved. The song "The Coldest Shoulder" by The 126ers is from YouTube video library and freely usable.

Posted by jariarkko at 1:37 AM