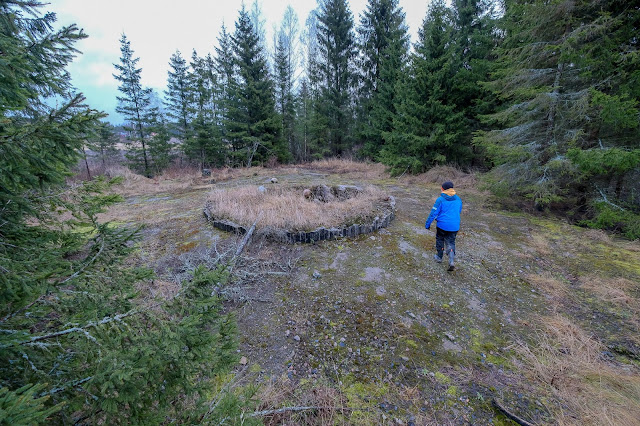 
I have done some Bunker hunting with kids during the last few weeks. In December I did a walk in the forest with Eino. First we visited a natural cairn that was in a list of prehistoric sites maintained by National Board of Antiquities (Museovirasto). It was a rather large (70 x 20 meters) flat pile of rocks. The site is located at N 60.15126045868919 E 24.441075770066867. From there we continued to a Soviet rental period bunker that was listed in Kirkkonummi orienteering club Lynx database. The bunker was in a relatively good shape although the gun hole at the top was blasted and filled. It was a standard small size bunker and easy to enter through a long entrance corridor. The bunker is located at N 60.1523370923527 E 24.439182130502353. We parked the car at Dalkullantie road and it was a very nice forest walk from there.

We kind of thought that we are done and we could not find a decent bunker to enter. But then we checked the last bunker site of the day and found a really big one. It is one of the biggest that we have found so far. Unfortunately I did not make any measurements but it is visible in Google satellite image and from there I measured that it could be as big as 20 x 20 meters. In the center it has a big filled round hole which is likely a gun hole. On the side it has an entrance corridor that was only partly filled and easy to enter. The inside of the bunker was blasted pretty badly but it used to have two floors. This big bunker is located at N 60.11332858748937 E 24.121198540741755. This time we did not get a nice forest walk because forest logging was done just recently. We ended up walking next to a farming field which was also pretty nice.

Pictures from the big bunker: 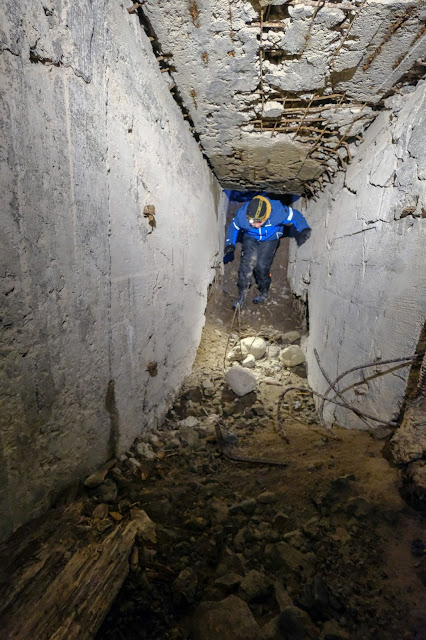 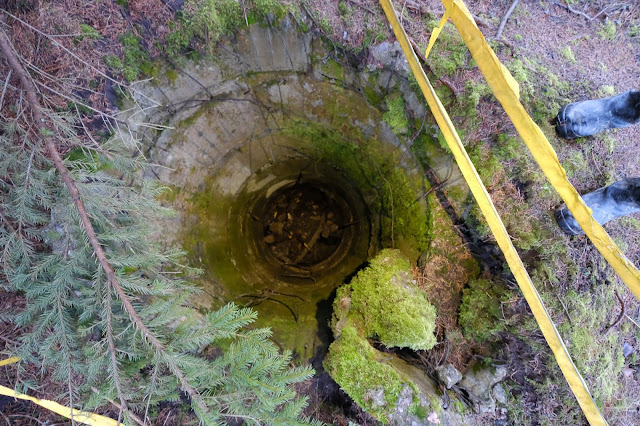 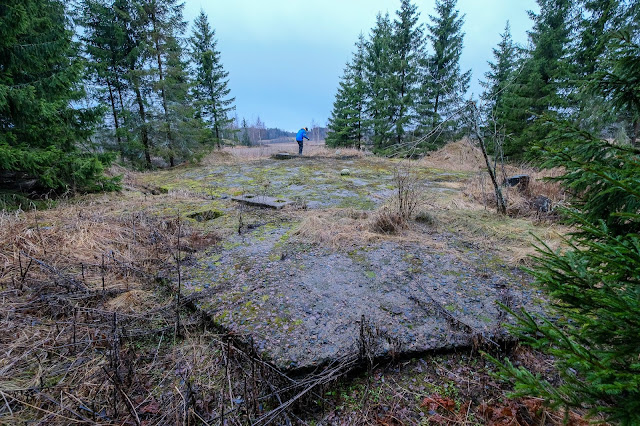 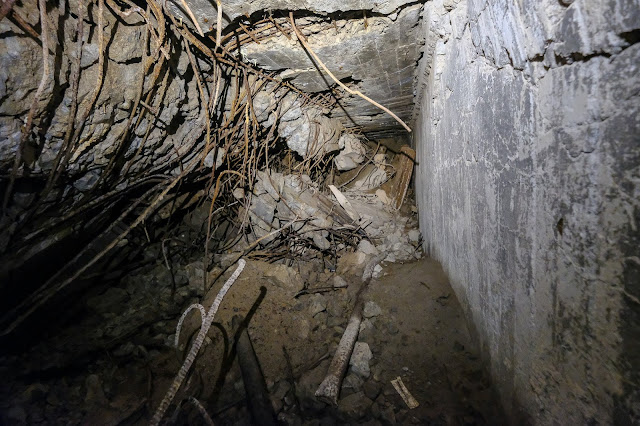 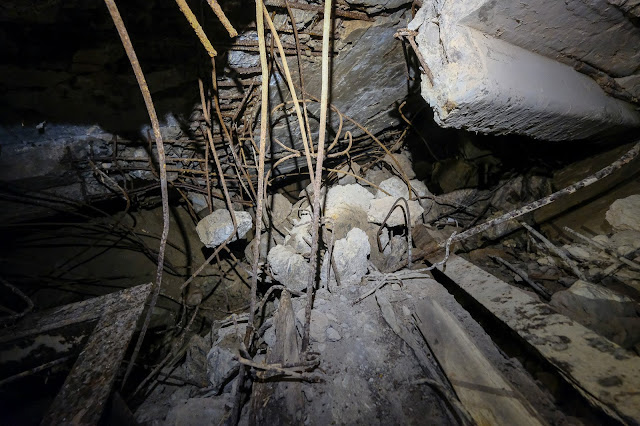 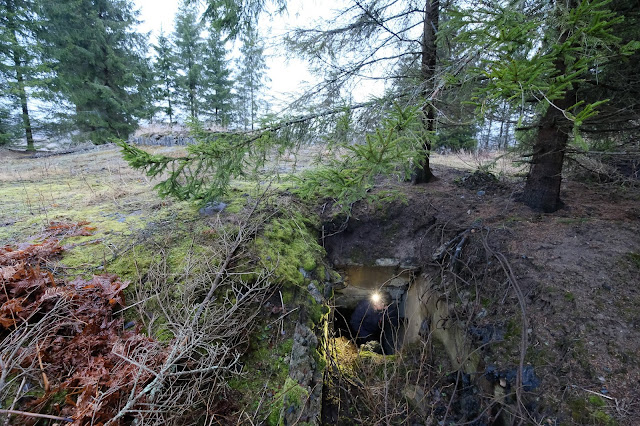 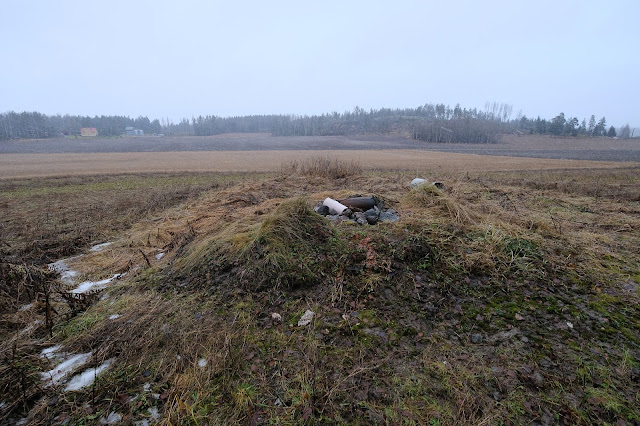 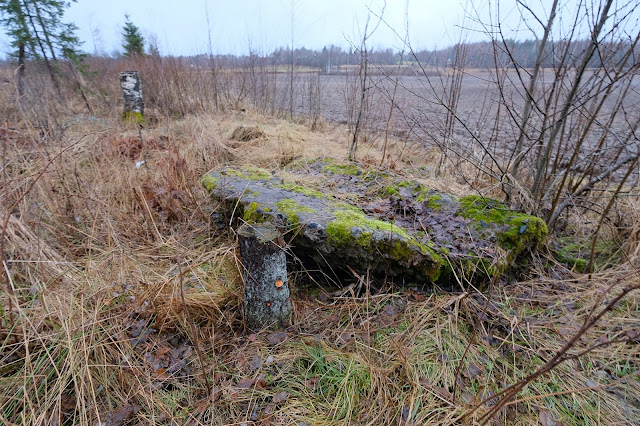 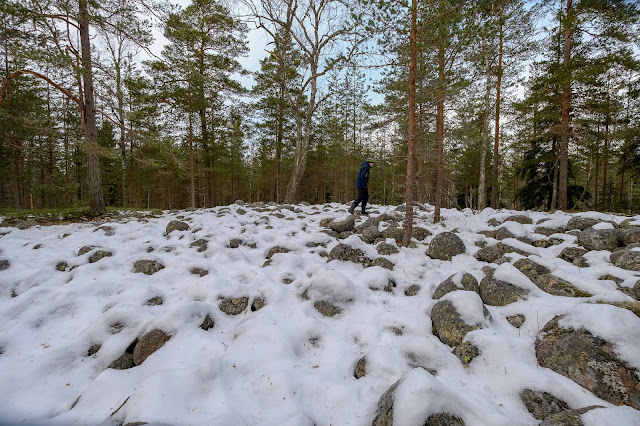 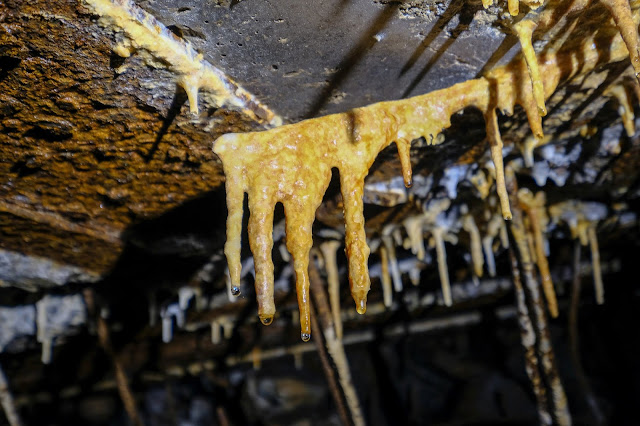 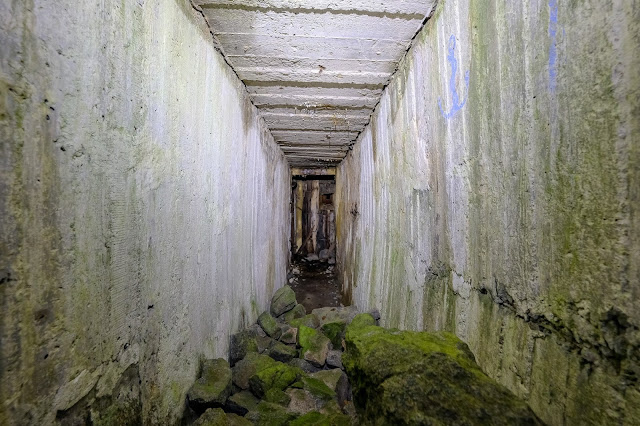 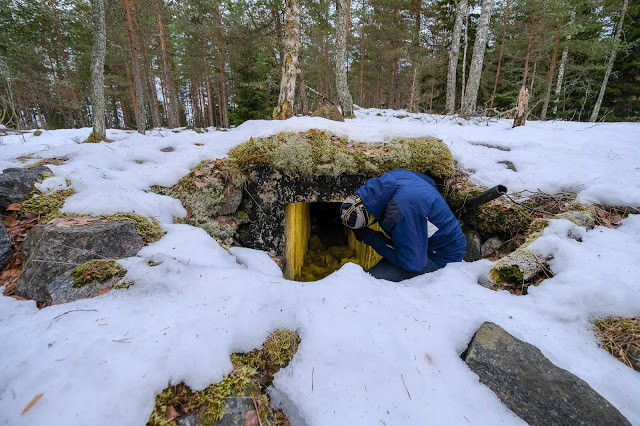 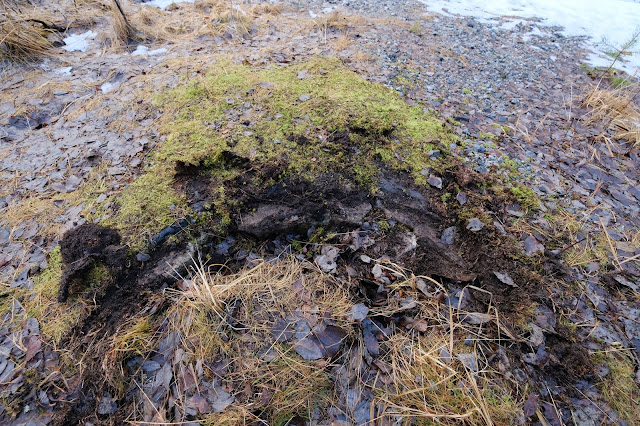