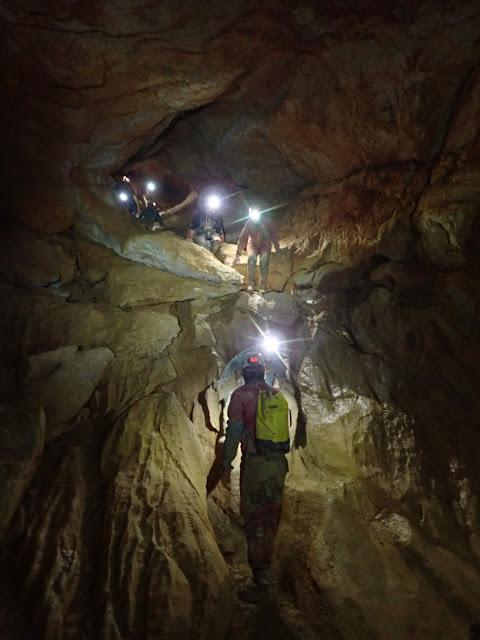 My first visit to a large cave system, in the wild. An all day adventure with geology lessons, and climbing steep and slippery clay tunnels!

Dachstein Mammuthöhle spans 67 kilometer and an altitude difference of 1200 meters. But really the mammoth size comes across best in the tunnels: these are crawl holes or even metro tunnels, they are massive empty veins running through the mountain, and you'll feel small. Not sure how big the biggest tunnels are in numbers, but at least 10 x 10 meters, if not more...

This cave is also a show cave. We started out adventure from that part; even the show cave is impressive and well worth visiting. The tour covers a kilometre loop inside some of the biggest tunnels in the cave.

The cave is also very cold, just 2-3 degrees. There's even some ice. And while there was plenty of climbing due to the 25-30 degree bedding plane the cave rests on, big parts of the cave can be visited without having to resort to ropes and ascenders. On our tour we had to go through a very narrow passage, which caused my claustrophobia nerve to get a bit panicky. This was a low section for maybe 15 meters, low enough that I couldn't go through with my helmet and had to push it in front of me. A little tight even otherwise, but I didn't have to take my small camera out of my front pocket. Still, unnerving when you are far into this huge cave.

Our guide in the cave was a geologist, Lukas Plan from the Vienna Natural History Museum. We focused mainly on signs in the cave of how it was formed, and what had happened in the past. As a karst cave, it was obviously created through chemical reactions and water. But still, there are many questions. Which way did water flow on this tunnel? Sometimes water flows uphill in caves, if the particular part of the cave is under the normal underground water level the tunnels and the water they carry can zigzag up and down. At Dachstein Mammuthöhle there's an added complication of the tilted bedding planes in the rock, hence tunnels being forced be tilted as well.

We looked at wall formations for signs of water direction. It turns out that small depressions in the walls are formed by the flowing water, and the steepest walls in those depressions point to the direction where the water is coming from. And the size of the depressions correlates with speed of the flowing water. A long time ago this had caused people to incorrectly think that cave passages carried water flows equivalent to their size times the observed speed. In reality, the passages tend to be filled with silt, rocks and other materials and the usable part of a tunnel may be a small fraction of today's tunnel size. This also results in the signs of flow speed being different at different heights on a given tunnel. 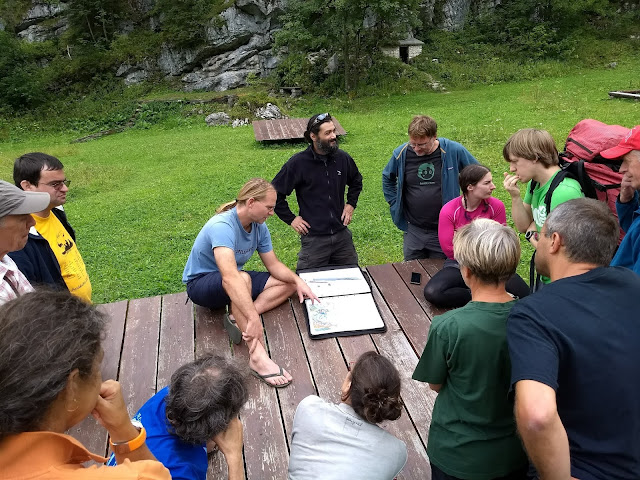 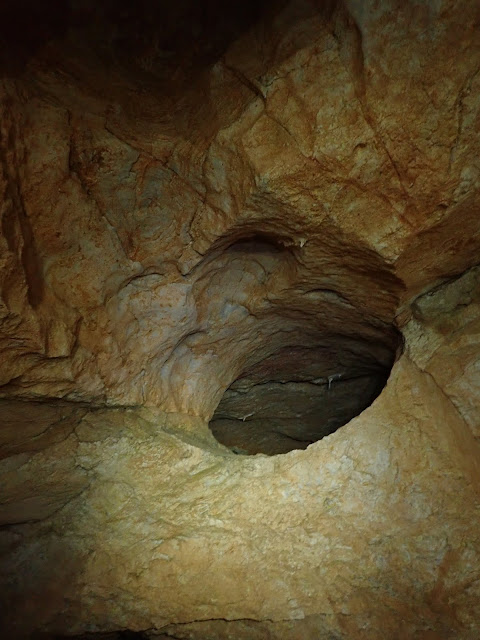 Views from the cave: 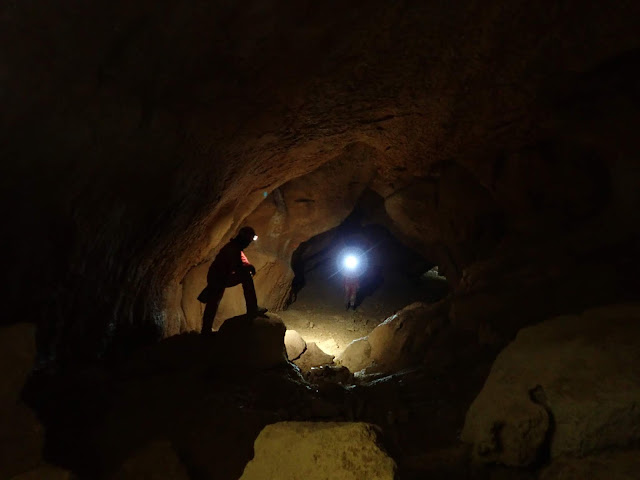 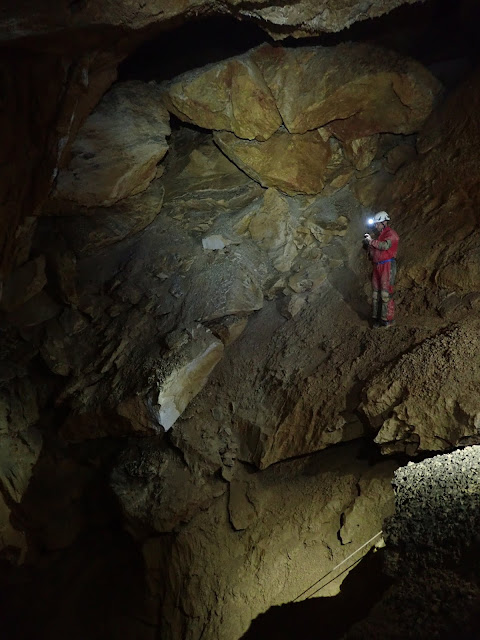 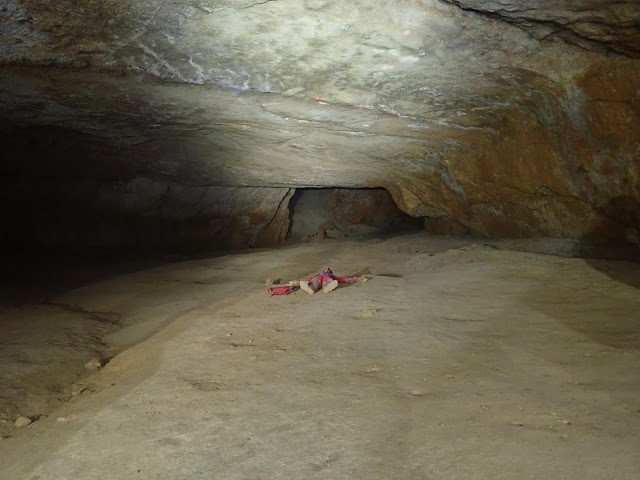 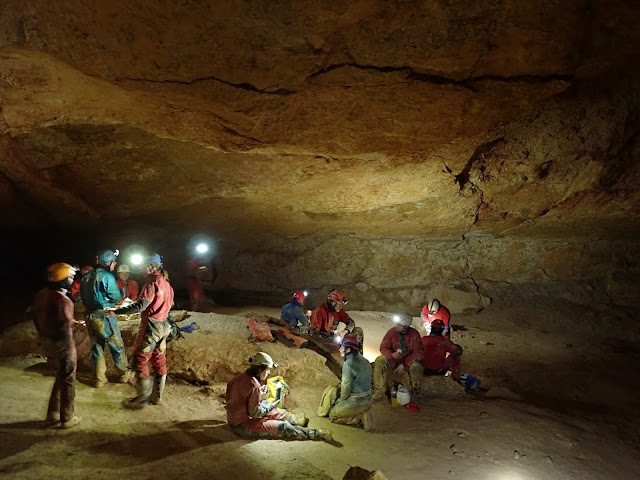 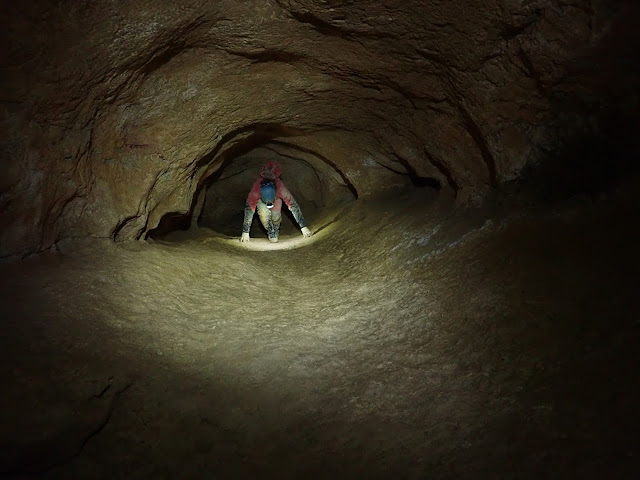 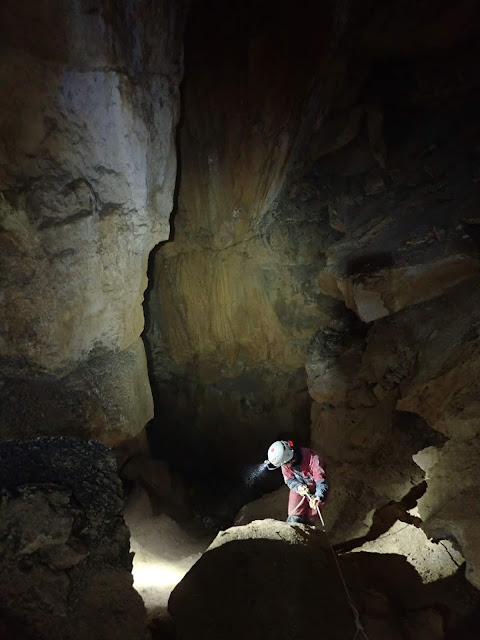 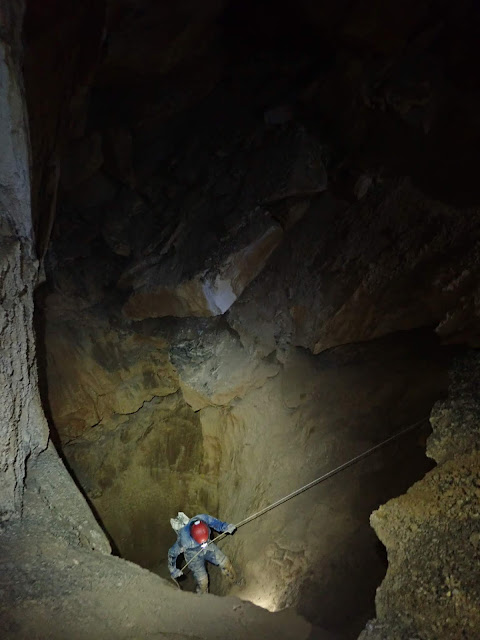 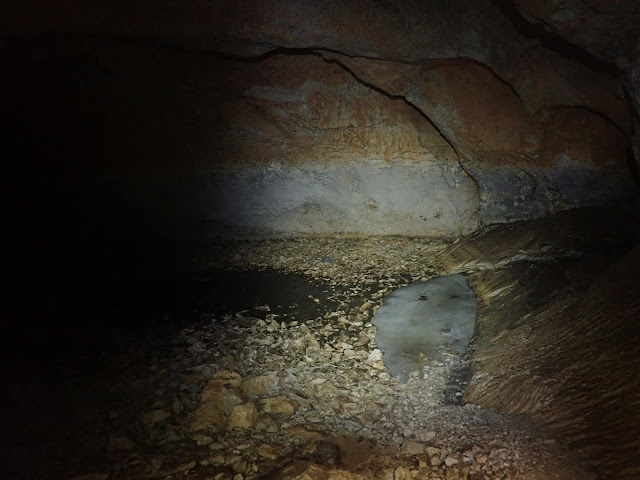 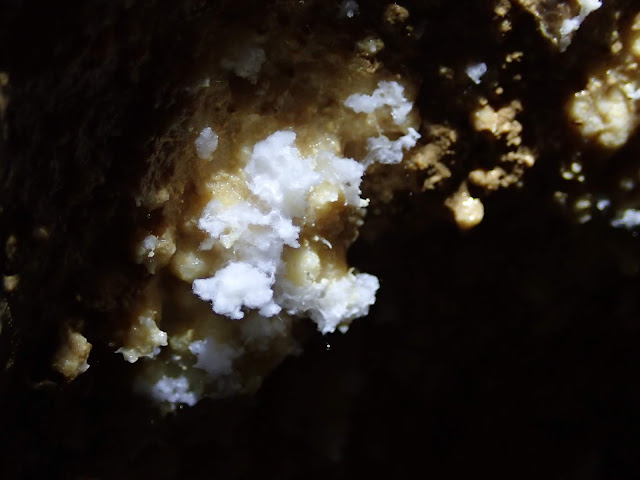 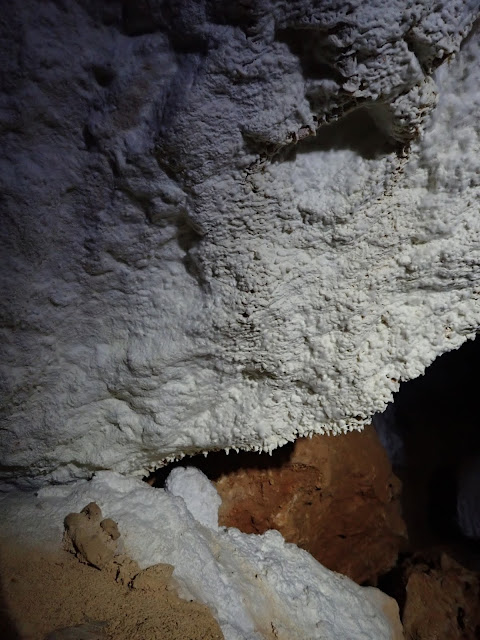 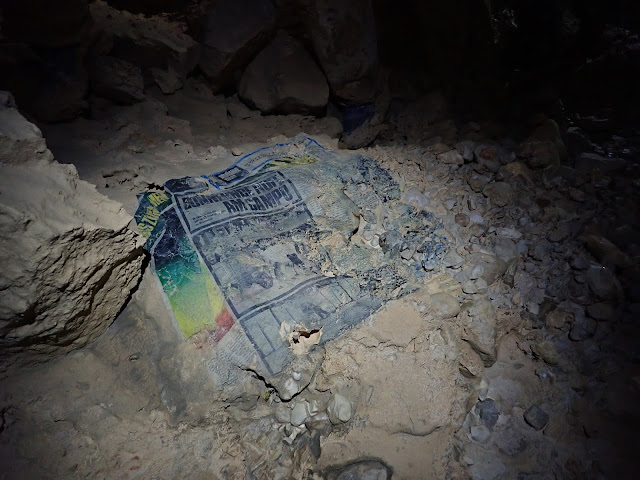 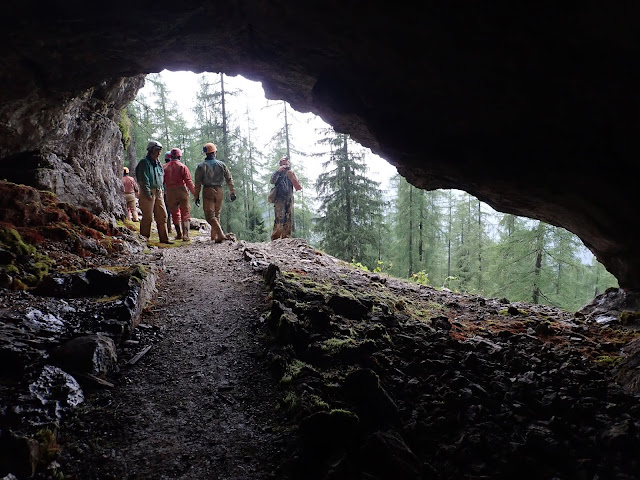 This article has also been published at TGR. Tämä artikkeli löytyy myös suomeksi Relaasta. All caving articles and videos can be found from the planetcaver.net site! Photos (c) 2018 by Jari Arkko. All rights reserved.