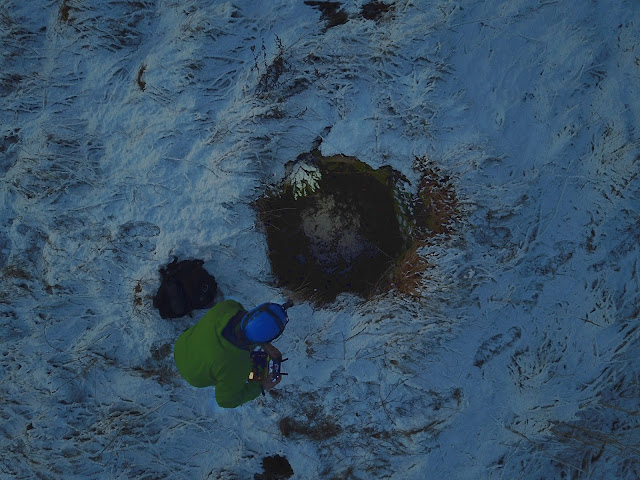 This is a difficult bunker to get to. Not because being covered by dirt or blown up. But the whole area is guarded by, well, people who do not like other people to visit their part of the country. I have seen plenty of blocked roads, but the Sarvvik people have managed to block more than ten square kilometres of land.

Blocked from entrance by car, by gates and prohibited driving signs. You can still enter this area on foot or by bike, which is good.

In any case, I was looking for the bunker on Näsbacken, and it was easy to find. Standard bunker model, a gun mounted on top, an exit hole to the top (blocked by rocks), and a long walk-in entrance tunnel that was partially covered by dirt (still accessible though). Nice area, nice fields, nice bunker. Insides were mostly intact, except the main room that was half-filled with rocks.

Another day, another bunker! 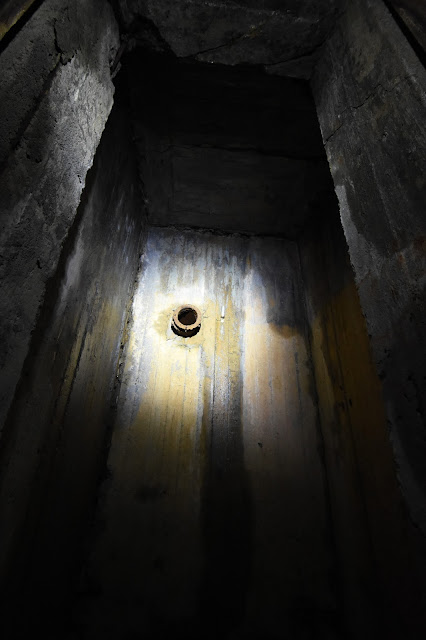 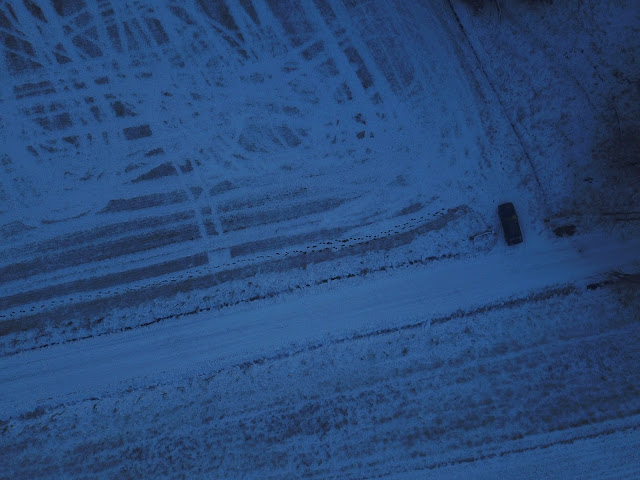 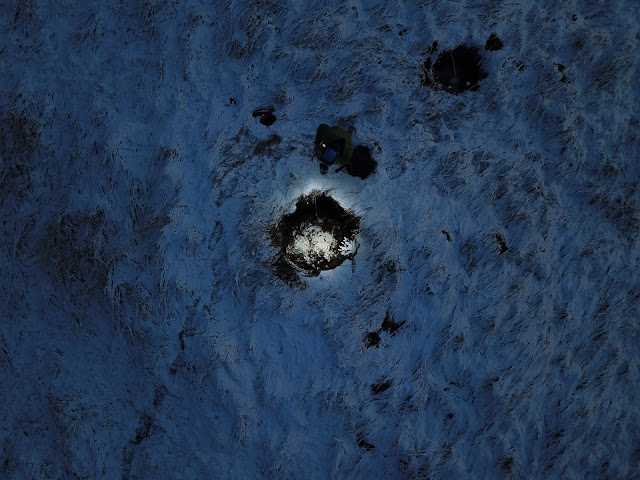 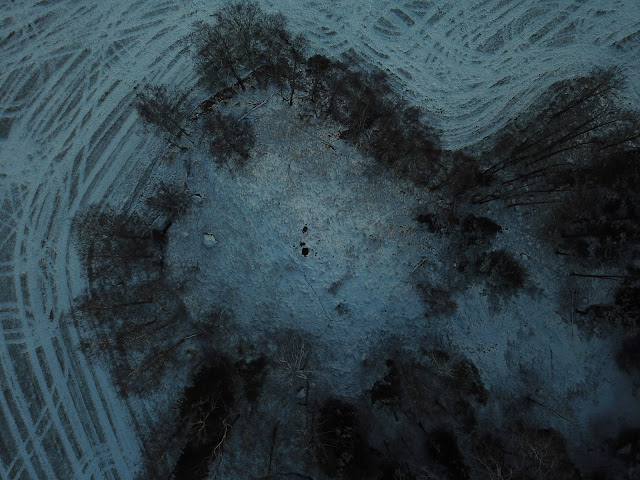 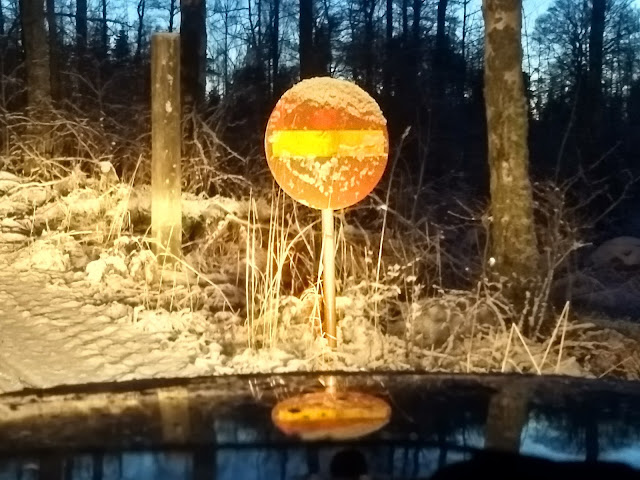 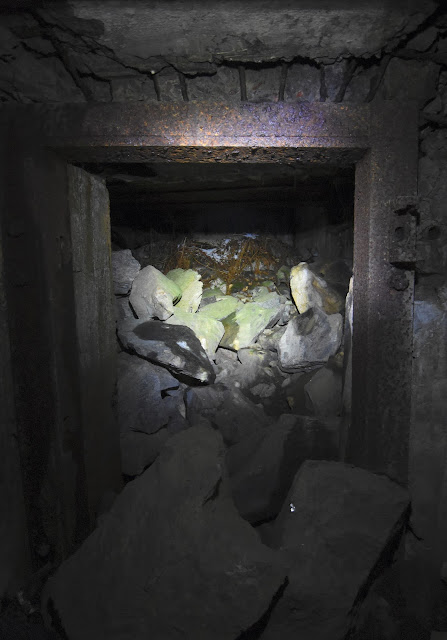 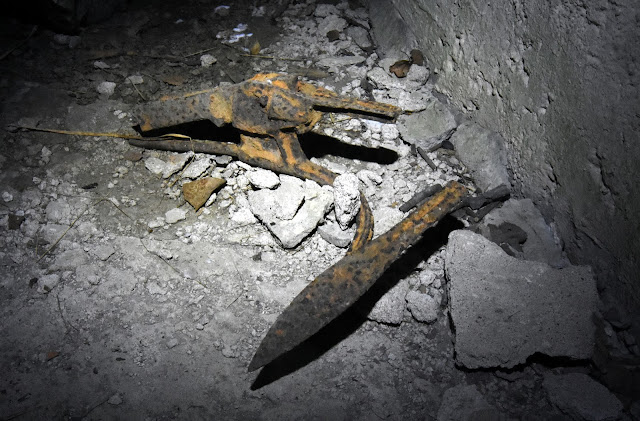 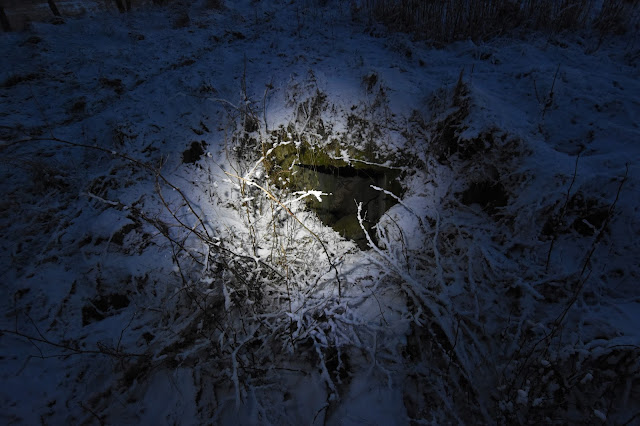 Photos and videos (c) 2017 by Jari Arkko. All rights reserved. Music by Jingle Punks, "The Framework", free for use from YouTube audio library (youtube.com/audiolibrary/music).
Posted by jariarkko at 3:15 PM