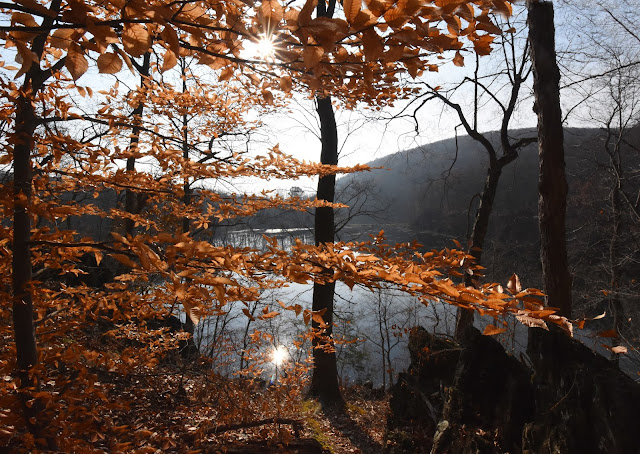 The "Shades of Death Road" address was odd, but the day and the nature was wonderful. I found the Faerly Hole cave easily on the shores of the Ghost Lake, and walked in. It wasn't before I had crawled through a small hole that I realised something the rock walls above me were covered in layers of spiders and crickets. Thick enough to form a dark mass. And that mass had now awakened and was dropping and jumping on me.

I had to get out. The hole that I crawled through was not tight, but not designed for hurried for the arachnophobics :-) Once outside I calmed and returned a bit to take a few photographs without disturbing the inhabitants.

Faerly Hole is a small (5-7 meters) cave opening on rock wall on the shores of a small lake in New Jersey's Jenny Jump Forest state park. A wonderful place, warm, dry cliff near the water. There have been remnants of Indian inhabitation on this site, so somebody has taken a note of this site even at historic times.

There's reportedly another cave nearby, the Fairly Low cave that's 50 meters long and only crawable. That sounded interesting, but despite walking in the forest and cliffs nearby, I did not manage to find the other cave.

By now I had run out of time. I was only here because I had a long layover in New York and had to drive back to the airport. The cave is only 90 minutes away from JFK, but obviously New York traffic can increase that time.

And I often end up having long waiting times in New York. This time the only reasonably priced flights that I was able to find for my Nevada trip consisted of two red eye flights, first to New York and in the evening to Helsinki.

For other articles about this place, see the Reddit thread, USA Today article, and the geocacher's discussion thread. 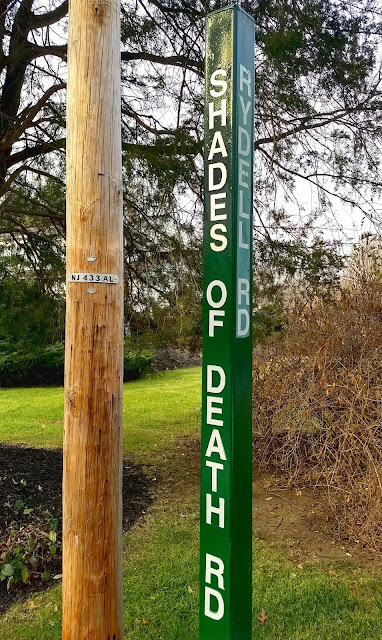 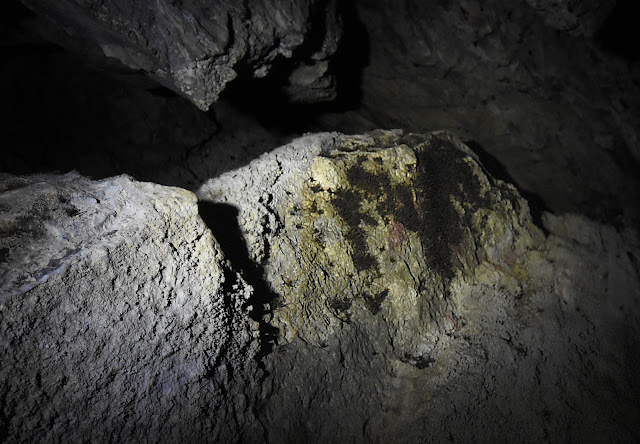 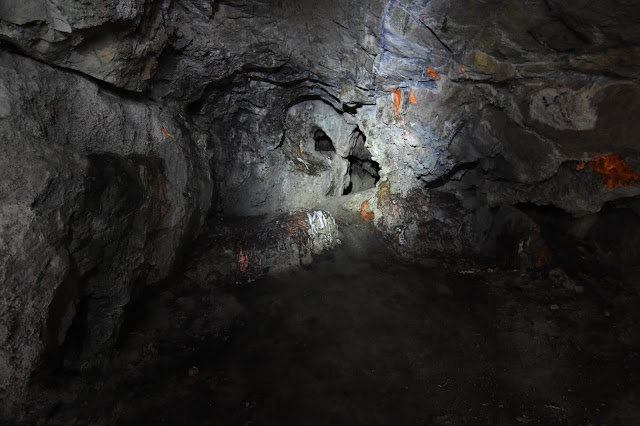 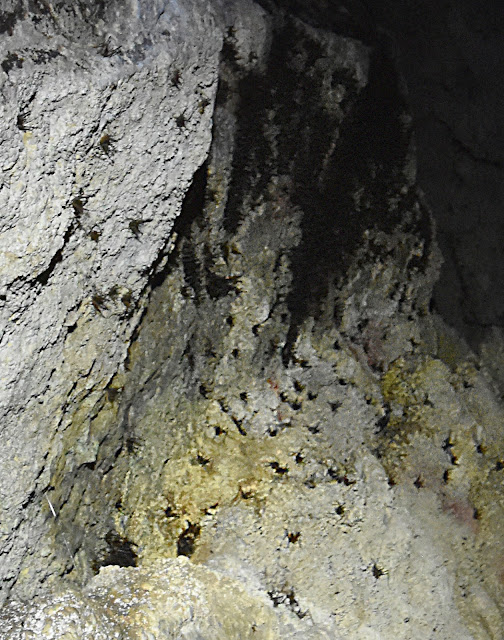 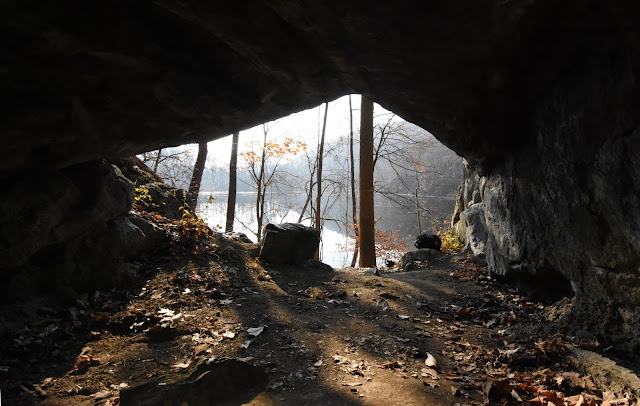 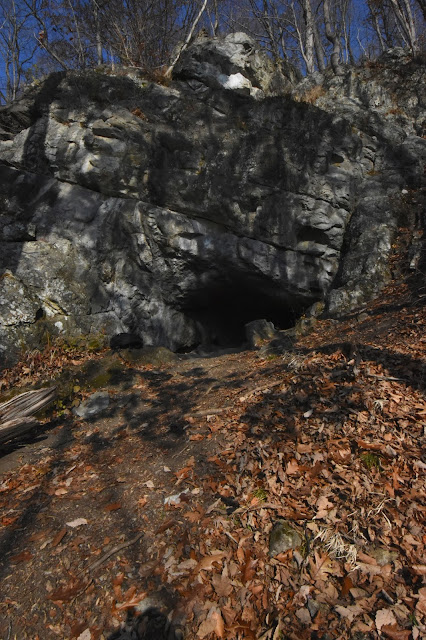 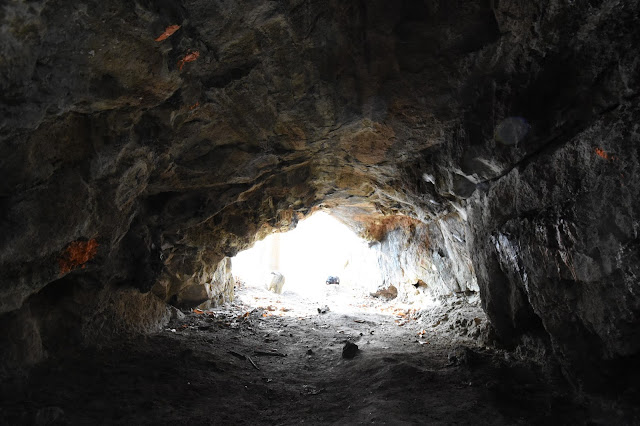 Photos and videos (c) 2017 by Jari Arkko. All rights reserved.

Posted by jariarkko at 3:22 AM