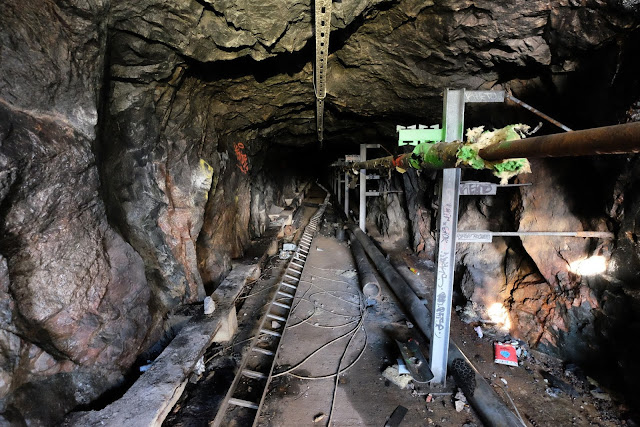 Dead cats were blended into margarine and fed to humans. We're going to a secret, abandoned tunnel to meet the ghosts of the cats. But it won't be easy to get there.

But first a warning. Under NO CIRCUMSTANCE should you try to enter the place that we describing in this article. It is on an area of grave danger and for this reason, I'm not revealing the location. ENTERING THIS AREA PUTS YOU IN DANGER OF DEATH AND INJURY. Even being nearby is EXTREMELY DANGEROUS. You have been WARNED. We take no responsibility if you choose to not follow our advice.

At first, we thought the problem was the cliff. A fall here would likely be deadly. But it was nothing compared to walk we had to do after scaling the cliff on our ropes. Dangling above the sea, stepping on remains of the few burned and rotten planks. I'm surprised we did not fall.

Compared to this, the relative safety of the tunnel was soothing. Or would have been, if it weren't for the thoughts about the ghosts of the cats. Or the people who were tricked to eat them 50 years ago.

But, unknown to us, the real danger was on return. We're in a bad neighbourhood. And in a city that razes Unesco heritage sites for fun and profit. But I don't want to meet the local thugs, when even the local ten year old girls are deadly dangerous.

Remember the cliff, and the rope? Imagine descending a cliff or a cave, only to find your rope stolen and slings thrown into the sea when you attempt the return? 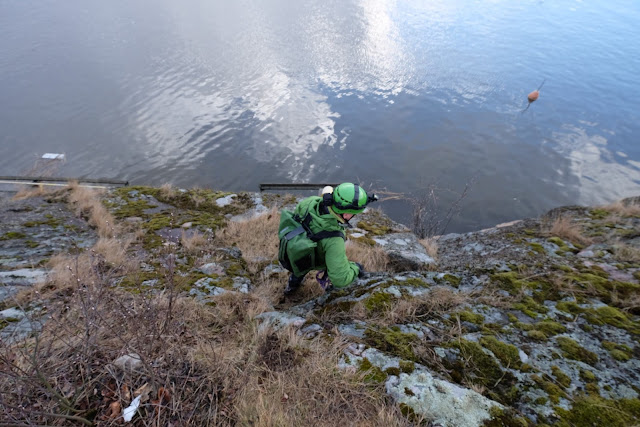 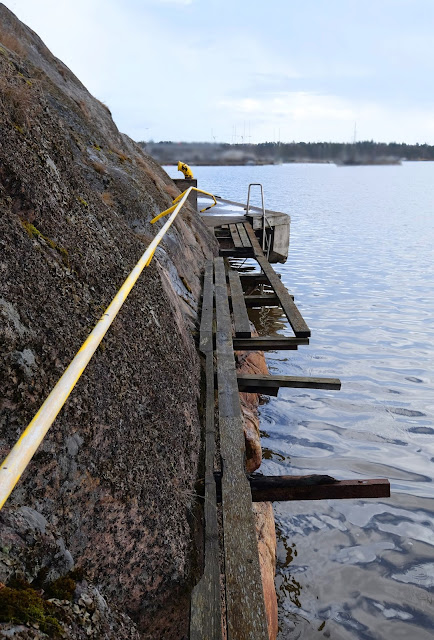 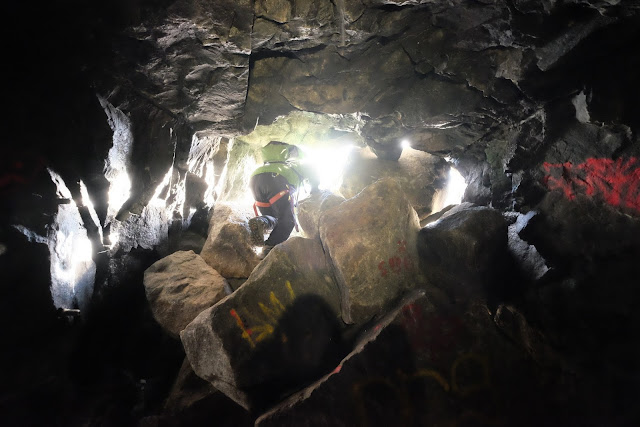 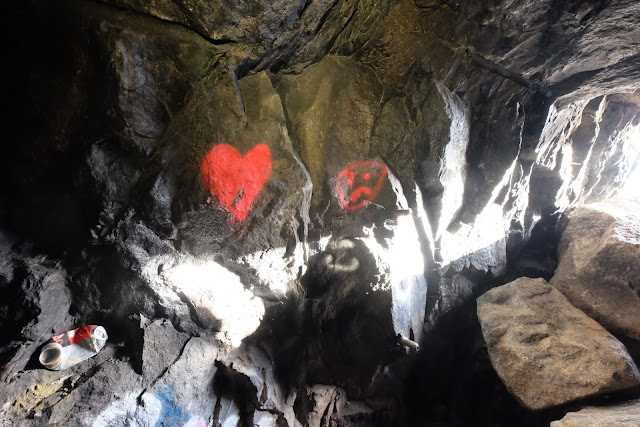 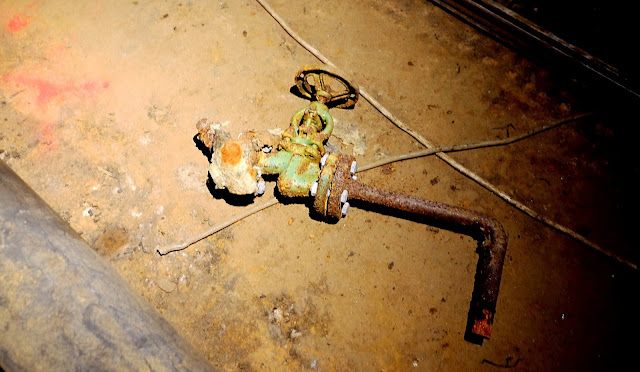 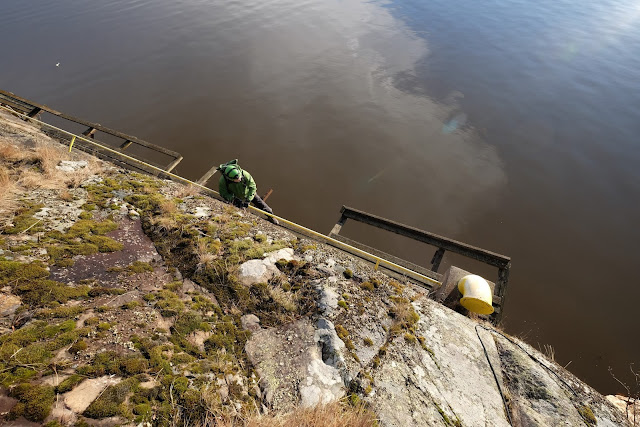