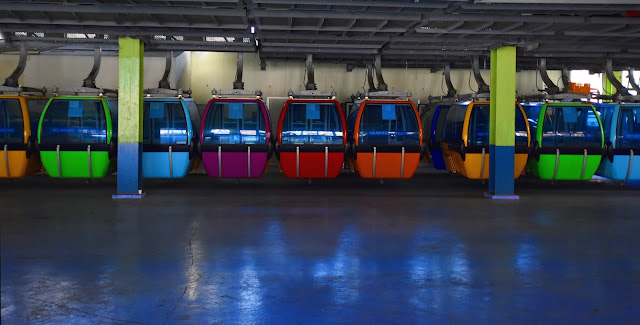 Fortune favours the unprepared, as long as you pick the destination in the right Korea. I didn't know where I was going, or even if there'd be snow, but suddenly I was at the 2018 winter olympics village. Country #53.

I had been working sixteen hour days for the last ten days in Seoul and fried my brain in the process, so I asked Chloe from the hotel concierge to tell me where I could find snow. She drew a map of Korea for me, starting with the crux over the north part: "don't go there". Probably good advice :-) She drew the mountain ranges, and started calling the ski areas, even if it was too warm for them to be open this year at this time. But to her surprise, there was one that was open.

The next morning, after dozing off for three hours at the back of the hotel car, I was in Yongpyong. I asked about the "2018 Host" signs from Paul, the driver, and he said this is where the winter olympics will be held. Ha! I had not even known where the next ones will be held. What a coincidence! Then this must be the best place for me to visit!

And it was good. The mountain had no natural snow yet, but one slope was open with the help of snow making, and another one was in the making. Good, sunny start for my ski season! I did not have opportunity to test the rest of the mountain, wondering a bit what the competition slopes will be like. There is over 700 meters of vertical, but the open slope was of course for beginners, so fairly flat. The area seems also nice for tree and off-piste skiing, given large areas of forest within the resort.

Local culture was also wonderfully interesting. Lifties greeting you in their Korean ways, "speed patrol" observing the slope, and generally everyone being quite friendly. This would be a nice place to spend more days... 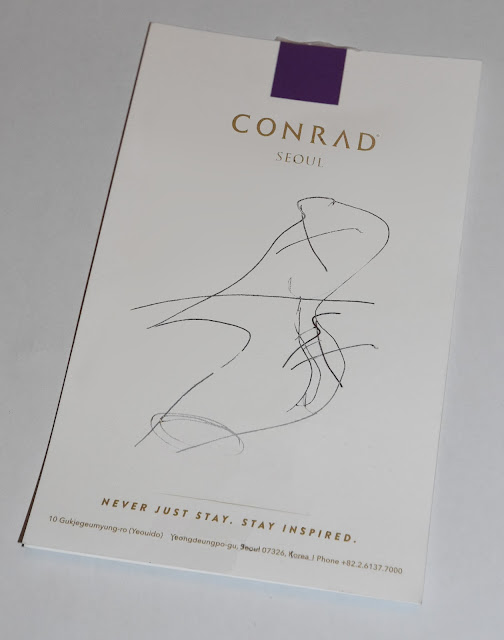 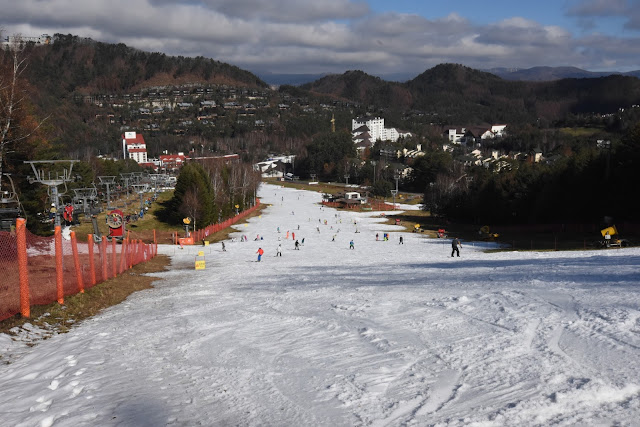 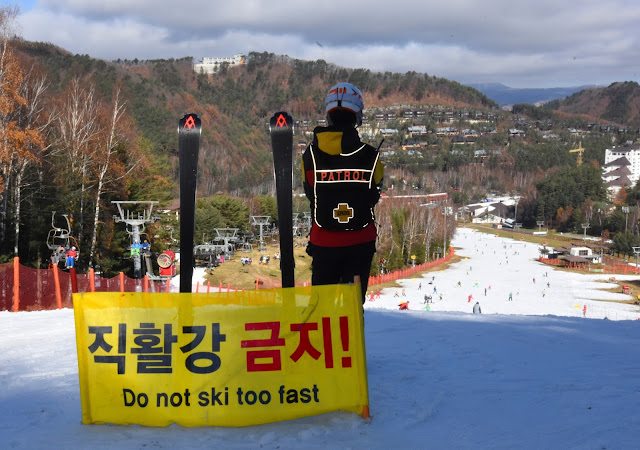 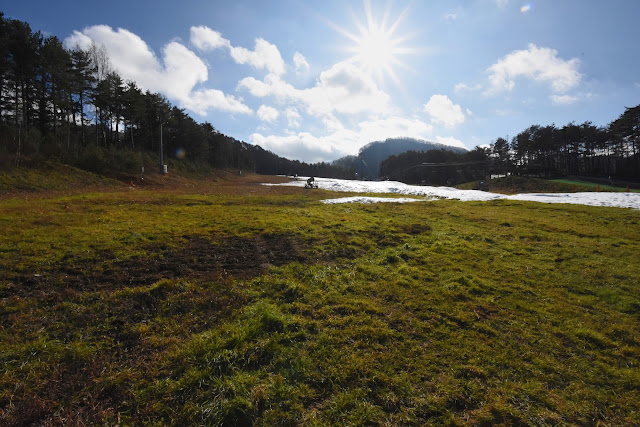 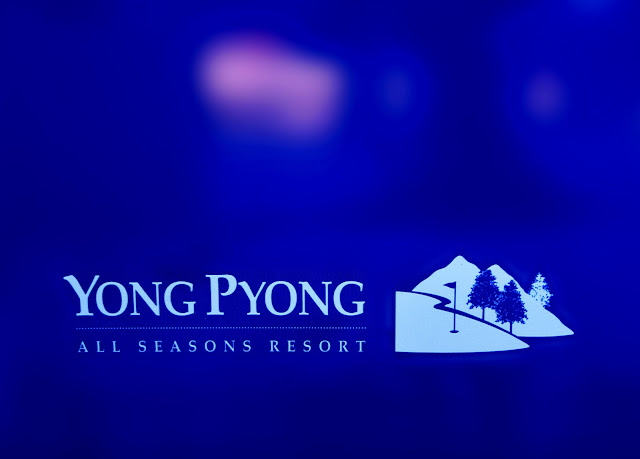 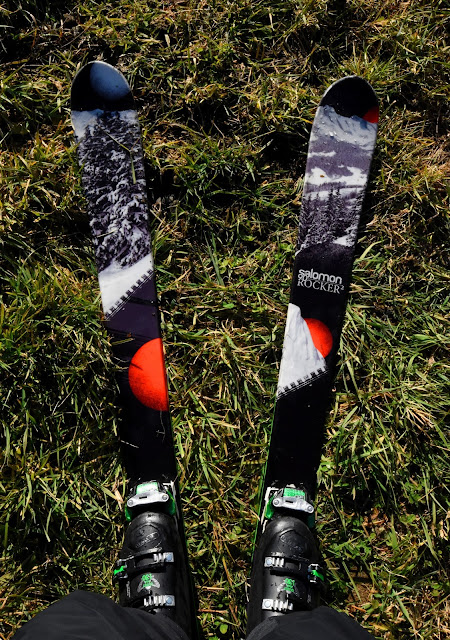 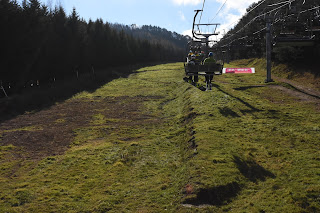 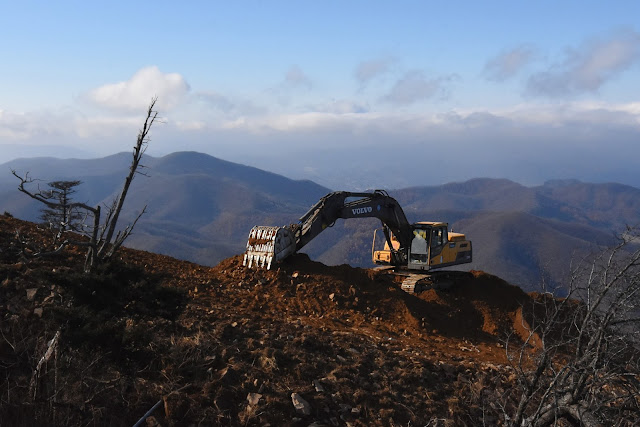 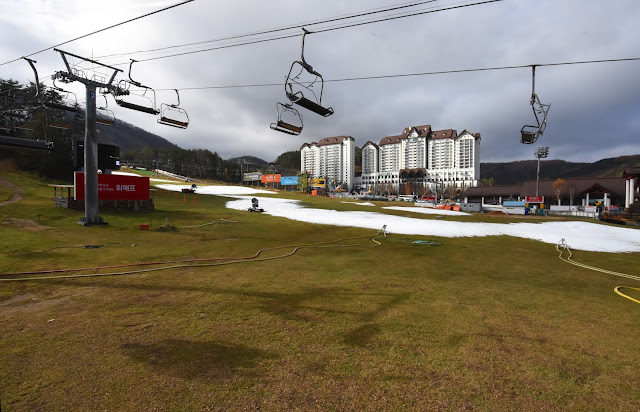 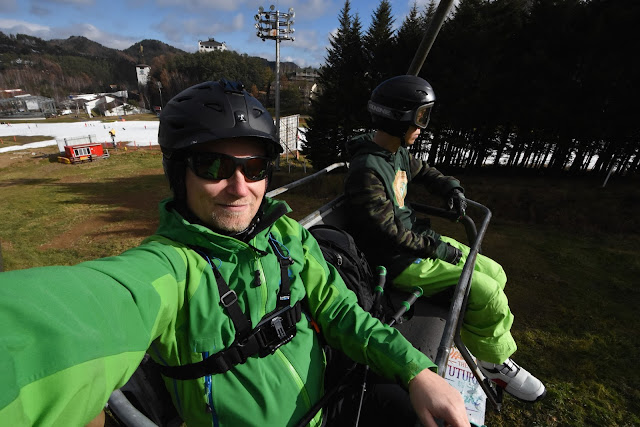 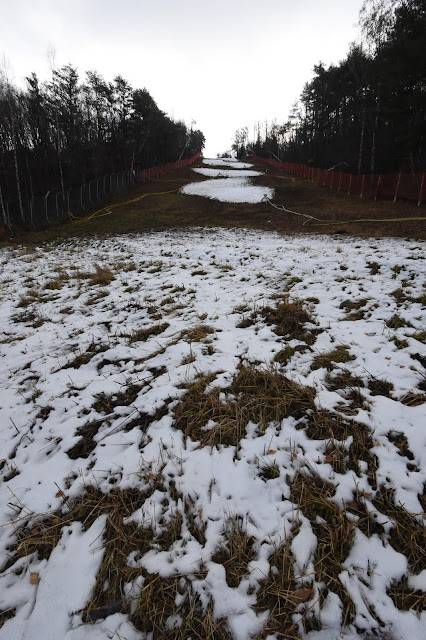 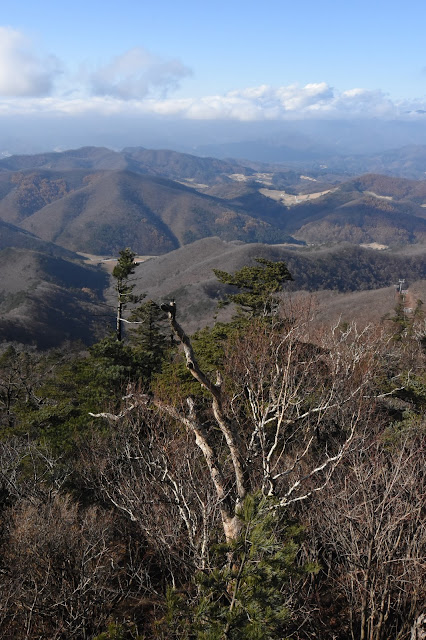 NOW I know why I have not been so keen on making snowballs when I was a kid. I was missing the tool to make them. Fortunately for about 14 dollars you can buy one here. 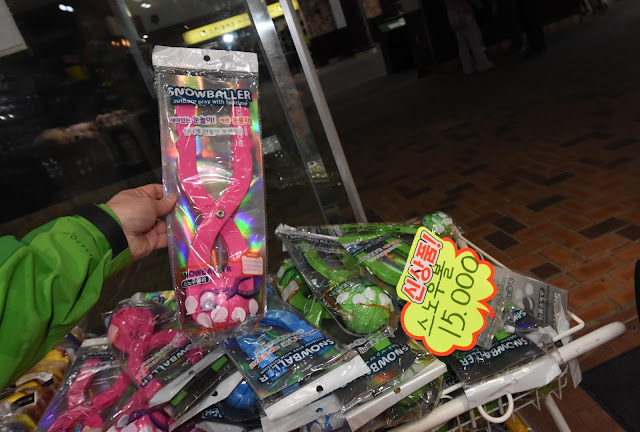 There are plenty of restaurants in the resort, but maybe they are only open during the olympics... I ended finding the only food from the hot dog stand outside. It was good though. Also, interestingly, the local approach seems to be relatively low cost food and drinks in the resorts. A can of soft drink costs less than a dollar, 70 times less than a day ticket. And there was also a grocery store in the main resort building. Very useful! 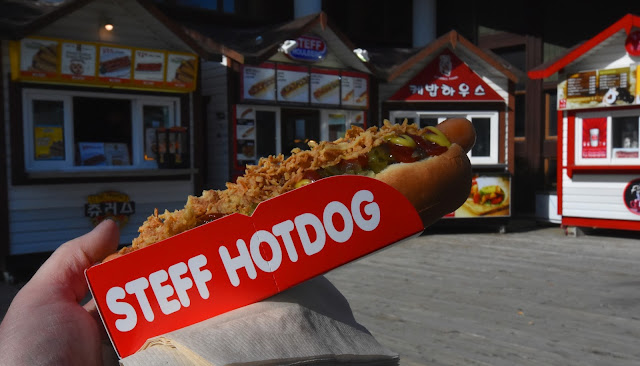 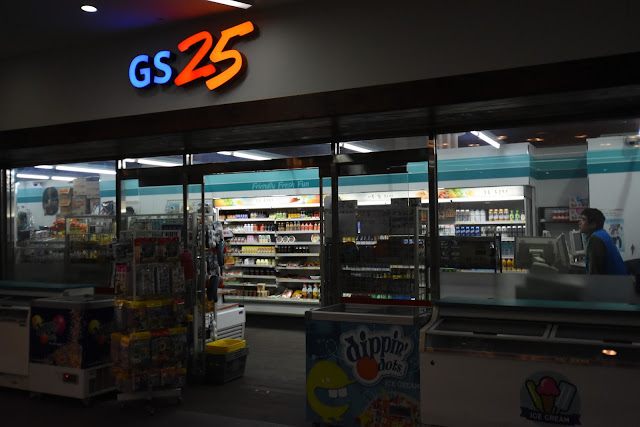 Limousine service to the slopes... why not? 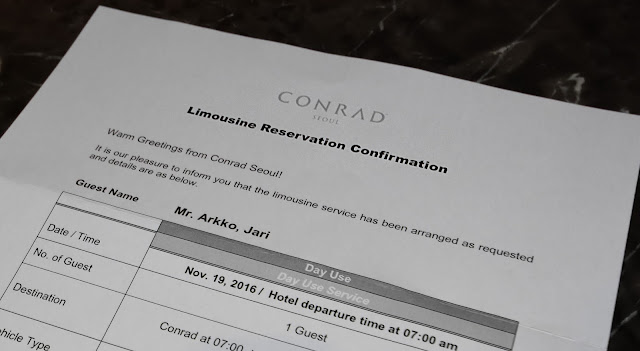 Posted by jariarkko at 6:02 AM