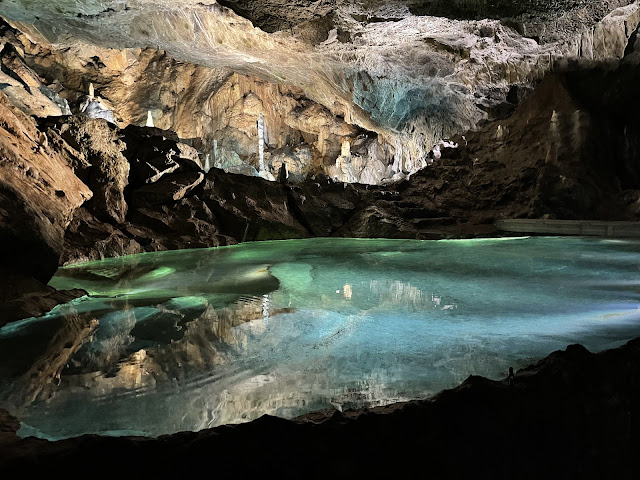 Running into an unexpected cave during travels? Very nice. To a show cave that was opened in 1646? Even nicer! We were on our way to visit the ski hills in the Harz region in Germany when there was a sign for a show cave -- the Baumannshöhle. Upon returning from skiing, we were able to visit the cave as well, just before it closed.

Baumannshöhle is the oldest show cave in Germany, discovered in 1536, visited by many people over the centuries, including Goethe and others. Show cave tours started in 1646!!!

This actually got me interested about show cave history. In 1646 there was barely anything in Finland. The first published mention of a cave in Finland was already in 1424 [1,2], but there isn't a proper show cave in the traditional sense even today. Unless one counts popular, well known caves such as Torhola or the Turku Luolavuori caves, or guided tour services to caves such as Koli's Repouuro [3]. Interestingly, Baumannshöhle was already mentioned in 1829 in Finnish newspapers [1]: 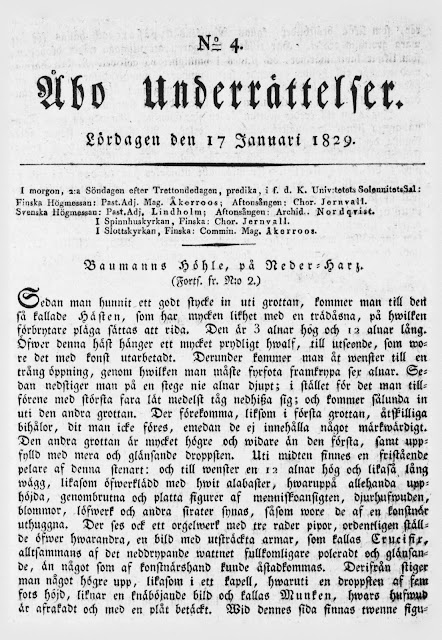 Show cave history in the world

But when did this show cave thing actually get started in the rest of the world? Per Wikipedia [4] the first show cave was established in 792 at the Reed Flute Cave in China, and the first one in Europe, Slovenia's Postojna Cave with its first tour in 1213. The article also mentions that the first "authorized" cave guide starting running tours in 1649 in Baumannshöhle. 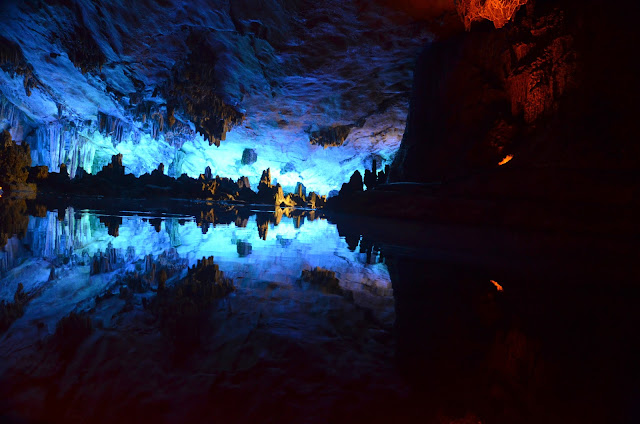 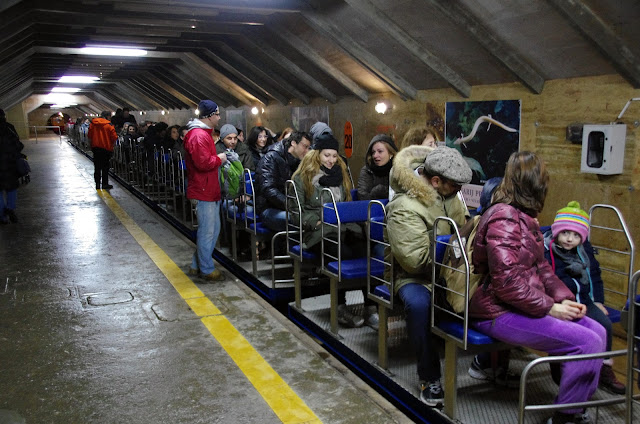 Very interesting, but of course this is all a bit a question of definitions as well. Is it necessary to have some kind of permanent setup, trails etc., or does taking people on a commercial hike to see a cave also count? And what kind of a show cave was Baumannshöhle between 1646 and 1649, before the "authorized" cave guides? Unauthorized cave guides, or no guiding? But how is that different from a wild cave? Or is the determining factor whether you have to buy a ticket?

What about those features, trails, etc? Some data:

Different kind of show cave: Let's not be cruel to small animals!

Also,  there's a very interesting case of a show cave in Grotte di Cane (Cave of Dogs) [1,6]. This is a small cave near Vesuvius, and subject to volcanic activity, with carbon dioxide leaking into it. Guides would take tourists and dogs to the cave, and the dogs would faint, being less tall than humans. The dogs would then be thrown out to Lake Agnano to be revived. Except that they did not always get revived, and there were complaints during 1800s about the cruelty... in the end the lake was drained, and the cruelty stopped. 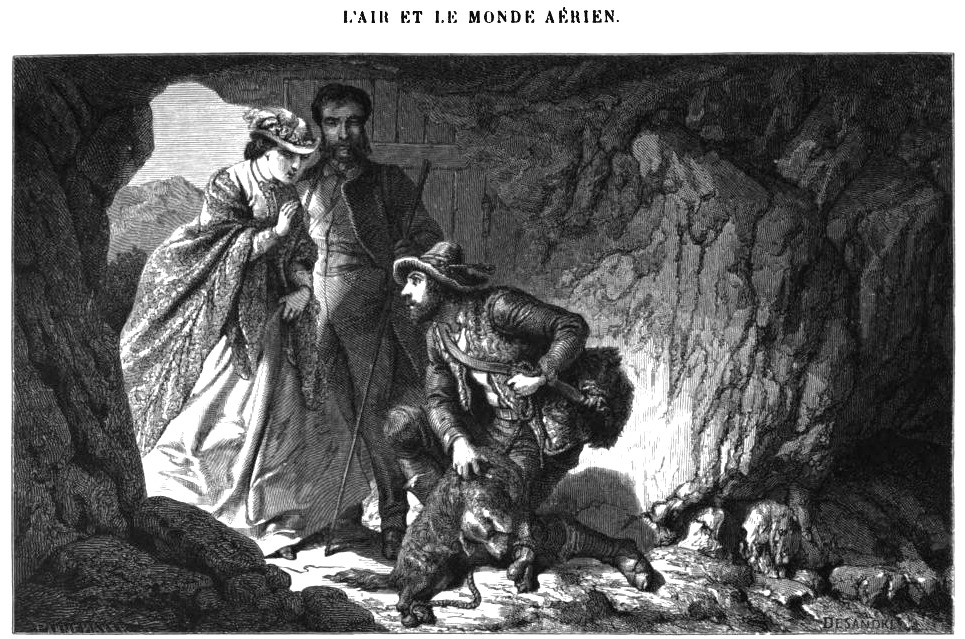 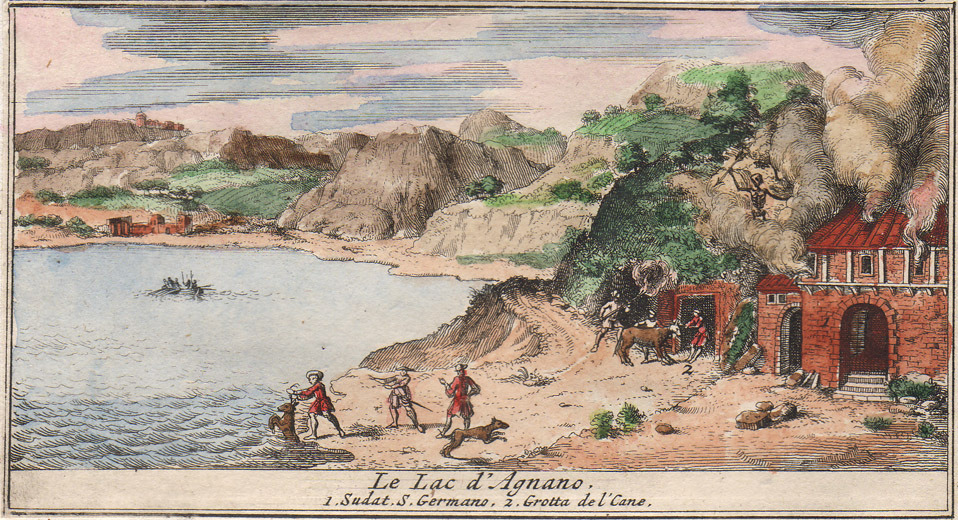 Modern measurements in the cave indicate 50+ degrees and 80% CO2 levels just nine meters from the entrance. Not recommended for a visit!

But back to the Baumannshöhle: the best source for information about the cave is the German-version of the wikipedia article (link). The website for actually visiting the cave can be found from this link. And the coordinates for the cave are N 51.754790 E 10.843302.

The cave itself is about 2 kilometers long total, the showcave part being maybe few hundred meters. This is a karst cave, i.e., has stalactites, flowstone, etc. The most impressive feature of the cave is the biggest hall, named after Goethe: the Goethe hall & Wolfgang Lake. Concerts and events are held here regularly.

Photography on the cave tours is unfortunately forbidden. Fortunately I was able to find some photos from the Internet to show what the cave is like! 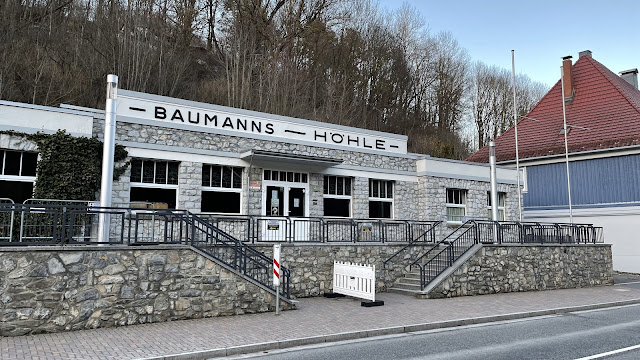 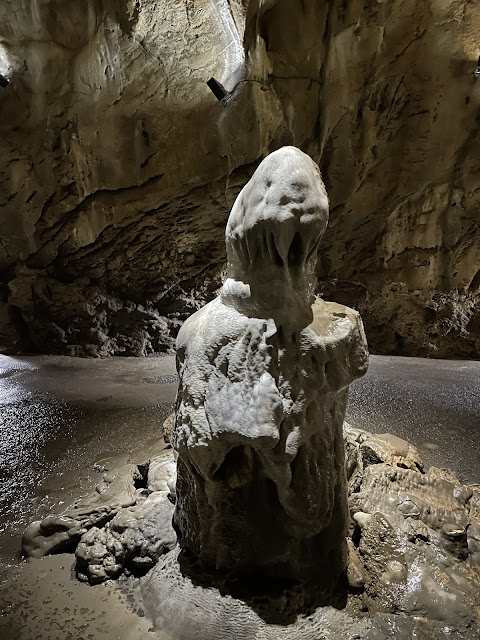 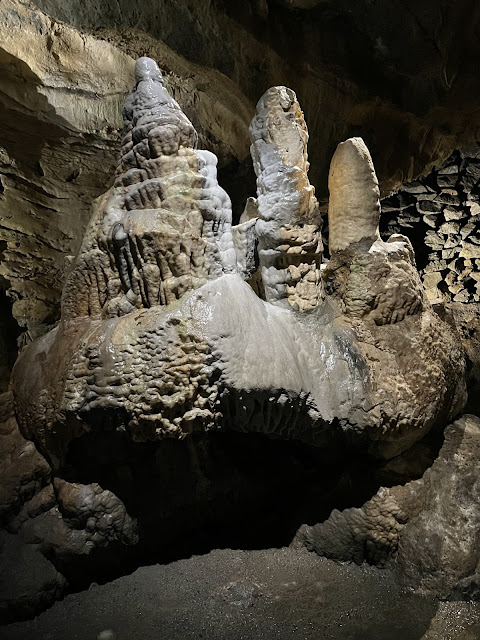 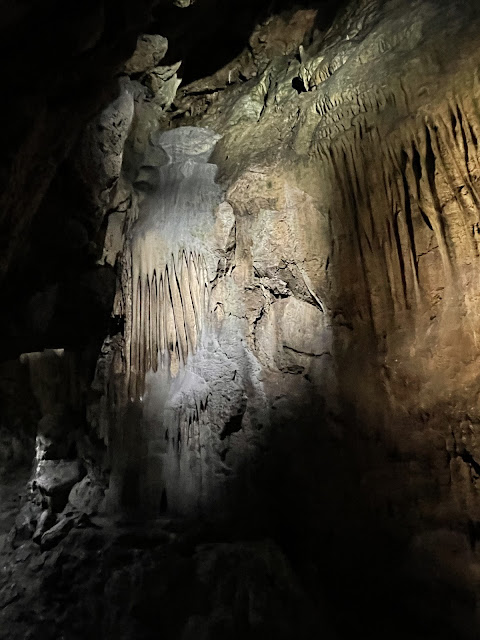 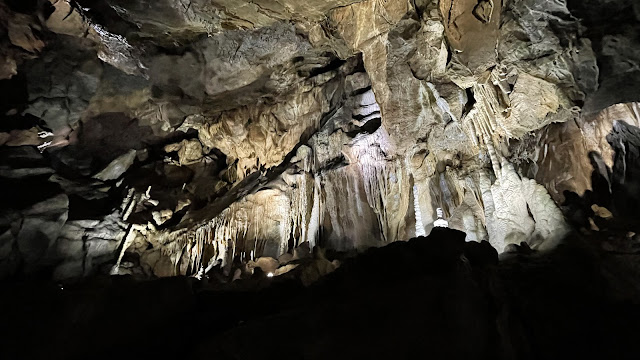 Acknowledgments
The author would like thank Ralf Strandell for interesting discussions about this case, and a lot of the information presented here is from him.

This article has also been published at TGR. Read more urban exploration stories from theurbanexplorer.net, and other underground stories from planetcaver.net. Read the full Planetskier series at planetskier.net, or all blog articles from Blogspot or TGR. Photos, videos, and text (c) 2022 by Jari Arkko except where otherwise indicated. All rights reserved.