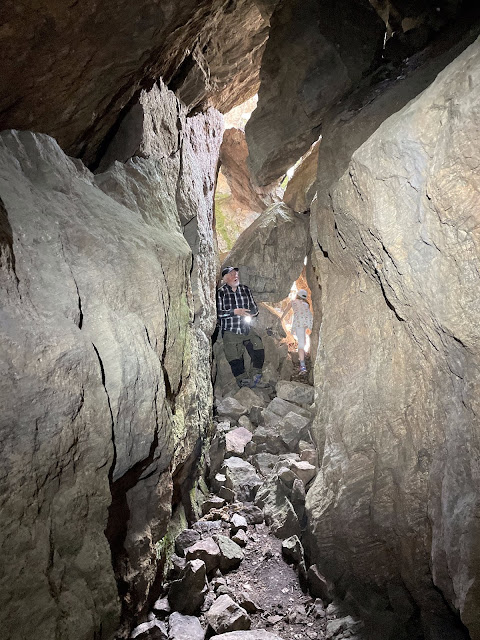 Kari Vierinen organizes nature appreciation walks in Siuntio, and he called me to join their walk to the Solamäki caves in Siuntio. It was a very nice experience, particularly with the new information about paintings in the cave that Kari was able to tell us about.

I was here to look at the cave, and meet others interested in the cave. But the Solamäki caves were one of the early cave maps that I had drawn, and the map needed an update. I was able to take a few measurements to update the map. And, armed with the new iPhone LiDAR, I also recorded a 3D model of the cave.

The caves are in coordinates N 60.28260 E 24.29597. There's actually a main cave, a side crack cave few meters to the side of the main cave lower entrance, and few smaller caves around the cliff. There's also a separate boulder cave that we discovered on this trip, and previously discovered small shelter cave and boulder cave in the forest at the top of the cliff.

Kari introduced us to the cave paintings in the cave. They are reportedly 100-200 years old, not ancient, but still very interesting! I had not seen them before: 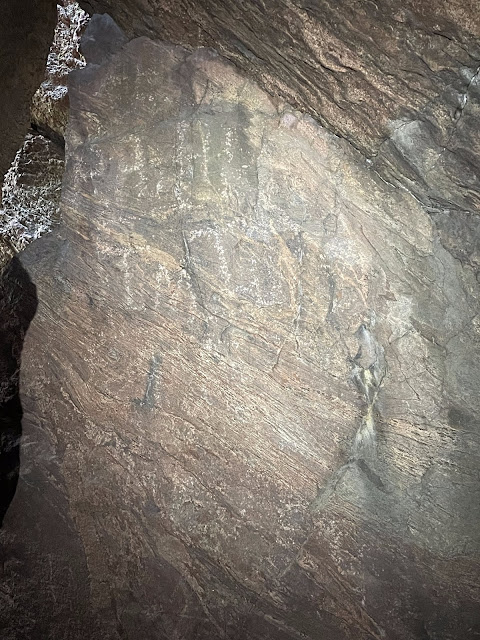 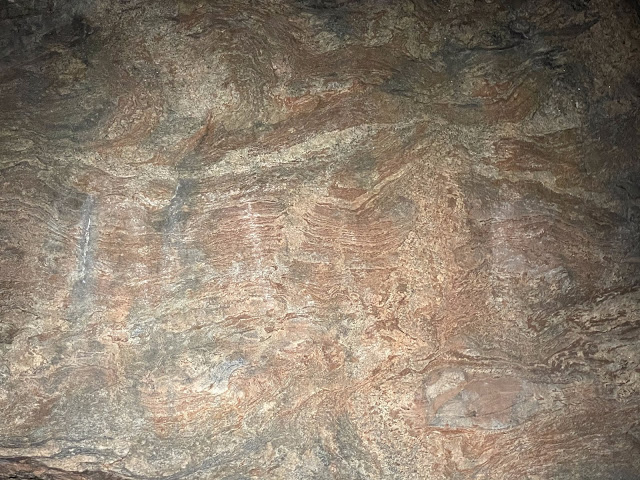 The new map can be seen below, or in more high resolution in PDF here.

The 3D model of the main cave be downloaded here or rotated on your browser screen here. Below is a snapshot of how the model looks like (as a static picture). 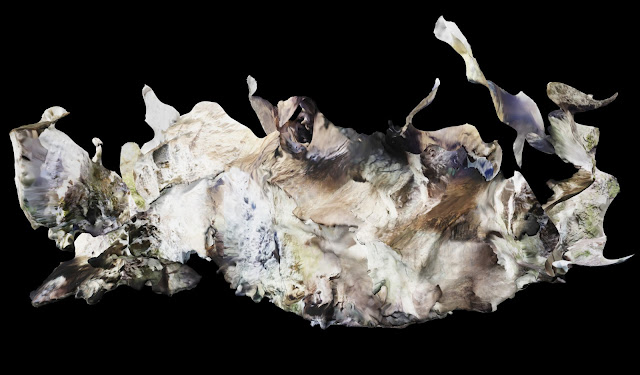 The 3D model of the arcing crack cave be downloaded here or rotated on your browser screen here. Below is a snapshot of how the model looks like. 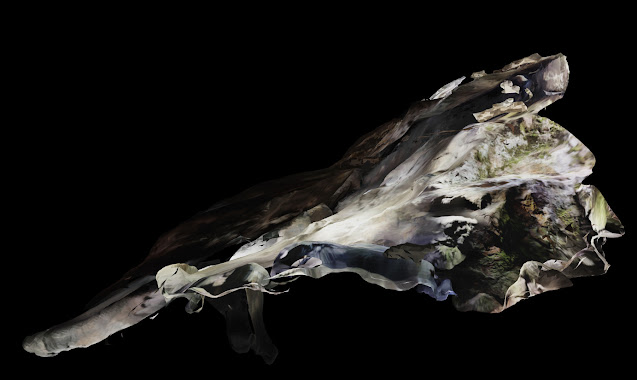 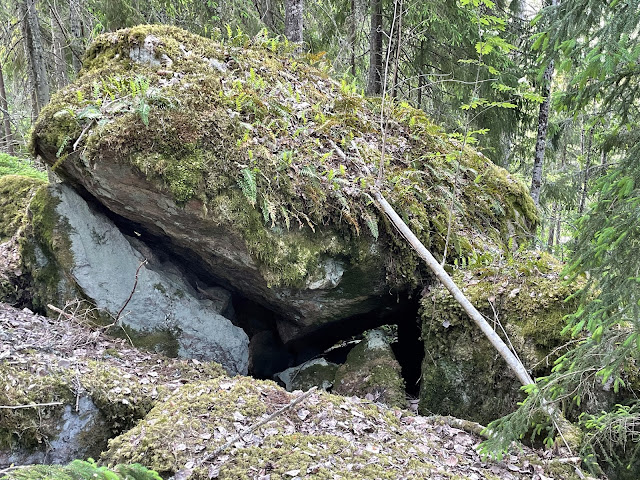 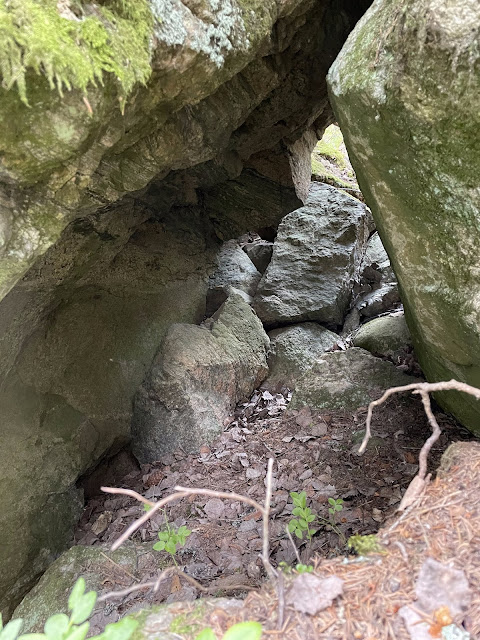 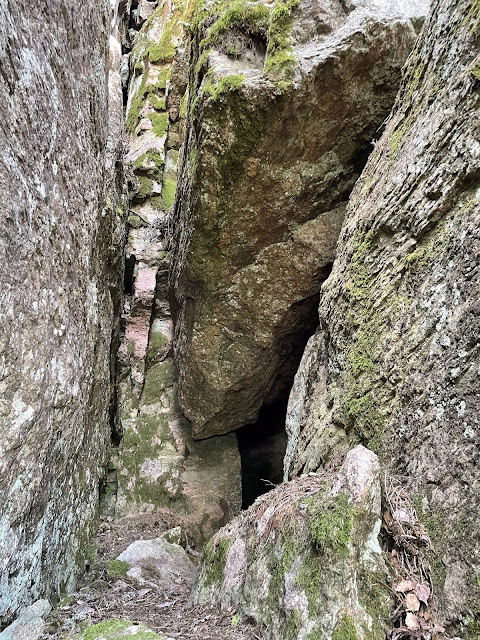 Posted by jariarkko at 7:43 AM