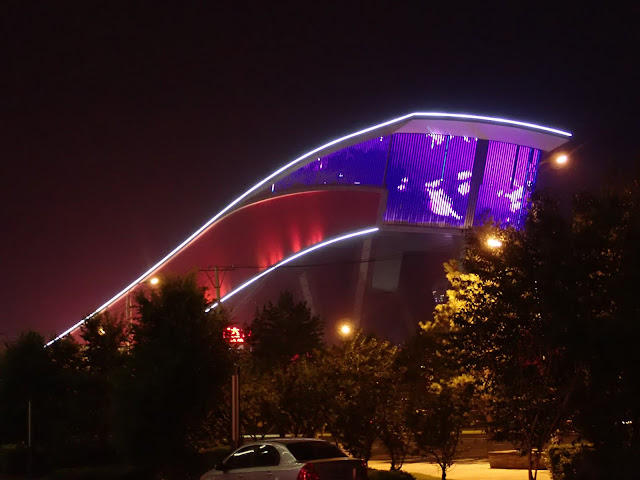 I'm stuck at a meeting in northern China, somewhere between North Korea and Siberia. Abandoned concrete housing projects fill the rainy horizon in this city that no one seems to have heard of. But this does not mean that the locals cannot have nice things. Or me. World's largest indoor ski hall, for instance? 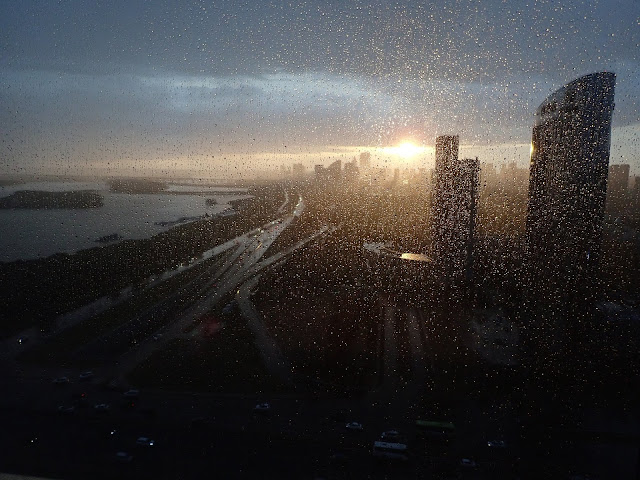 This really is the last place one would think such a construction happens. But it is true, arguably the world's best and nicest indoor ski hall is in Harbin, China. The ski hall is also the largest in the world, as certified by the Guinness World of Records certificate.

The Wanda Ski Park, a stylish multi-level and multi-piste ski hall that rises above a huge mall and the darkness of the city's evening, painting the scenery with light emanating from the video screens covering the hall's walls.


The setup of the ski hall is a basic design of a huge, rising structure. It is so big that there are three slopes side by side, with the intermediate-level skier's slope dropping off more slowly than the other two and then turning back to bring the skiers to the starting point. Nice design, catering for different steepness-levels!

There are altogether 6 ski lifts, two efficient chairlifts and four magic carpets. In addition to the three main slopes there is a beginning area that is at the bottom and slopes only moderately.

The design and attention to detail is very good. Most other ski halls have unrealistic mountain scenery or colourful advertisements on walls. At Wanda Ski Park the overall design is white, with tasteful mountain scenery and light-coloured advertisements. The resulting feel is incredibly good, making the place feel even larger than it is. 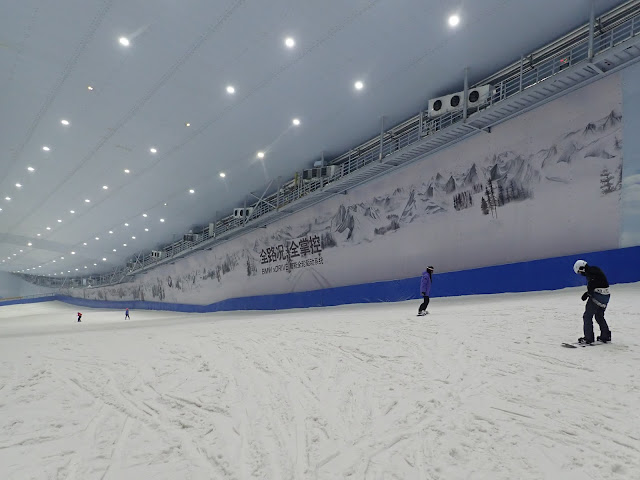 When I first looked down from the top, I thought they had painted a picture of a castle at the bottom end. But the castle is actually a large, real building housing a cafeteria and a number of ice sliding tracks. 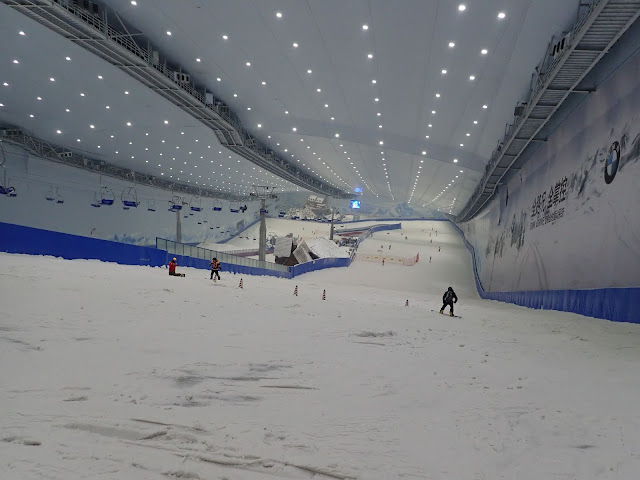 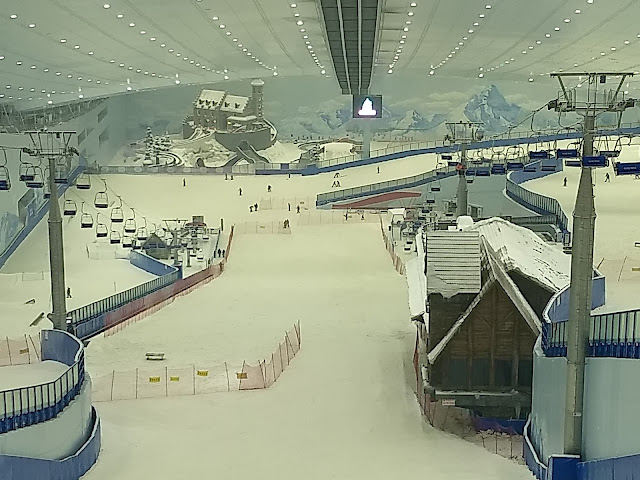 I realise people may not believe me, but I didn't know about the skiing until a day before my trip to the meeting started. I was in the meeting to make sure 5G specifications are in sync with a particular piece of security technology. A small thing, but for some reason it has been tough going... how can agreeing that two specs need to be in sync take 10 months and counting? Fortunately, in the end I found people from other implementation teams who obviously also struggled with the same detailed questions. What counts is that the code actually works.

I had some trouble finding a time slot to visit this place, as the meeting filled the days and my evenings were mostly filled conference calls in the European time zone. But I finally managed to find time one evening for a visit.

And when the week was over, it turned out that my flights were about to be delayed so much that I would have been stranded at Beijing airport. I opted for moving my flights a day ahead instead. This would mean that I'd be stuck a long day on non-aisle tourist class seats at row 50, on a day that would be my birthday. But, the plus side was that I'd have an extra day in Harbin. I spent it walking the city's temples, visit a "cave" bookstore, two visits to the sauna and pool. And yes, even more skiing!

More pictures from the slopes: 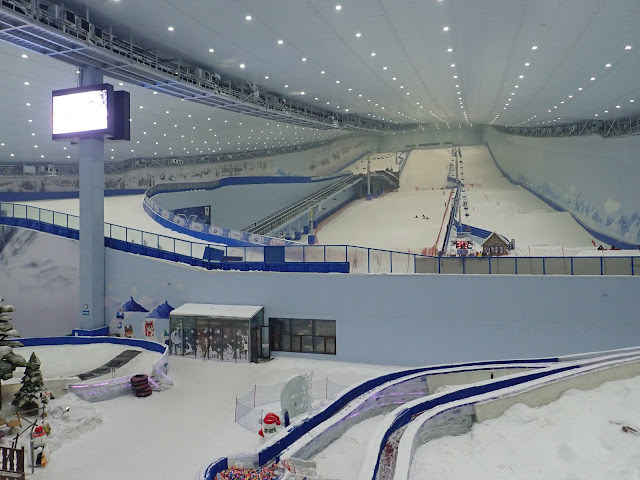 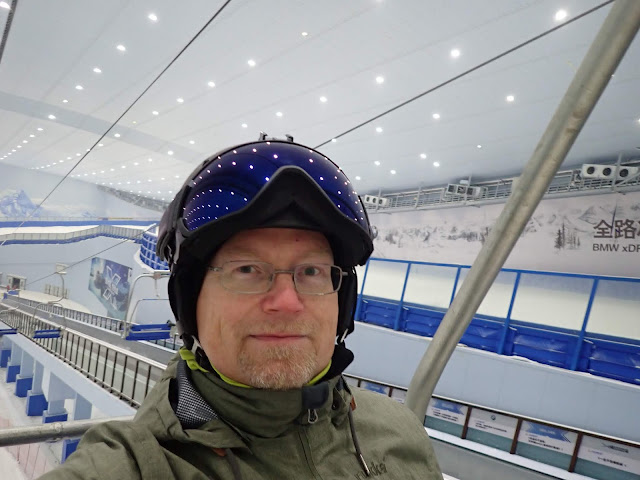 Beginner area and the castle: 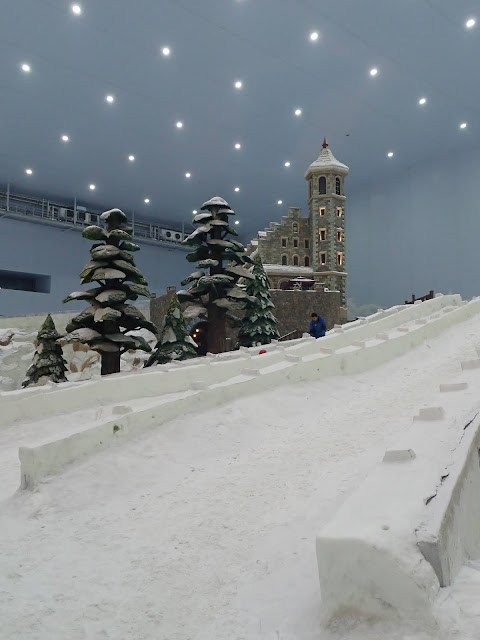 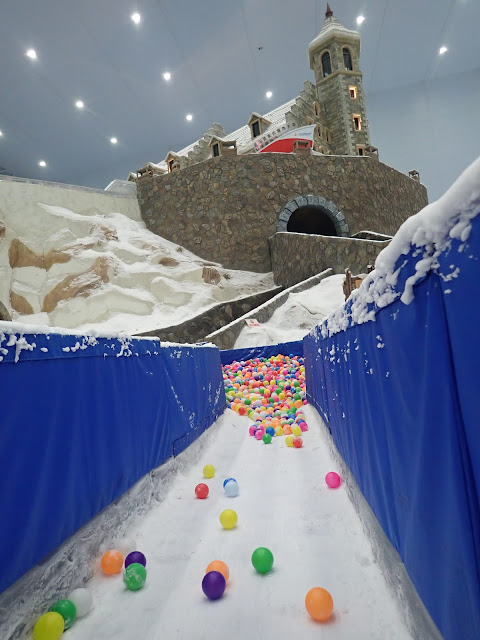 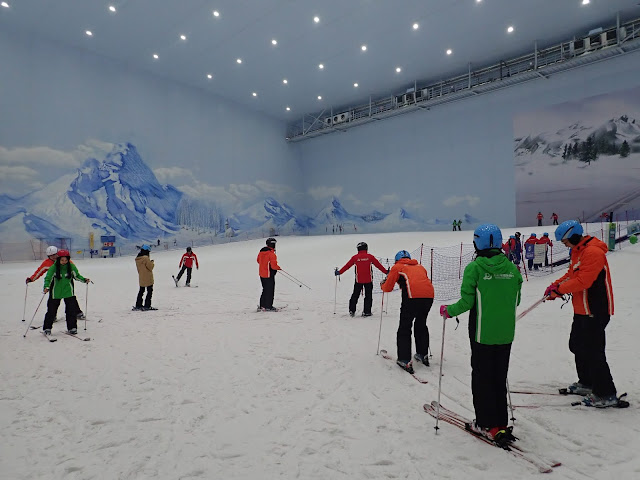 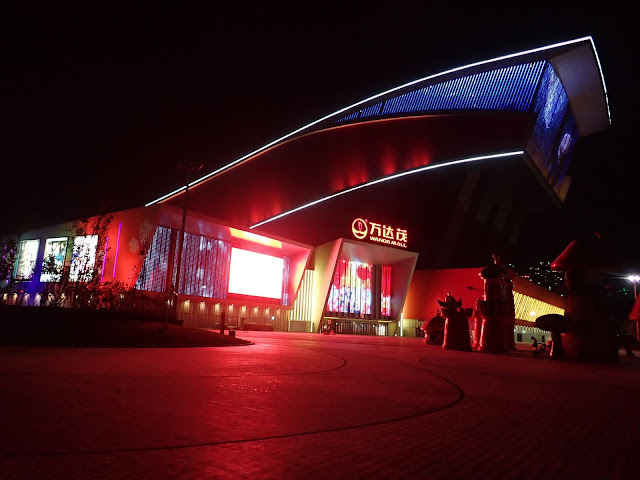 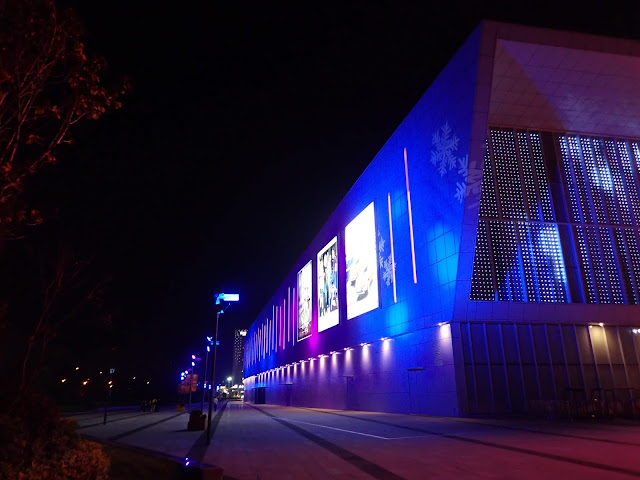 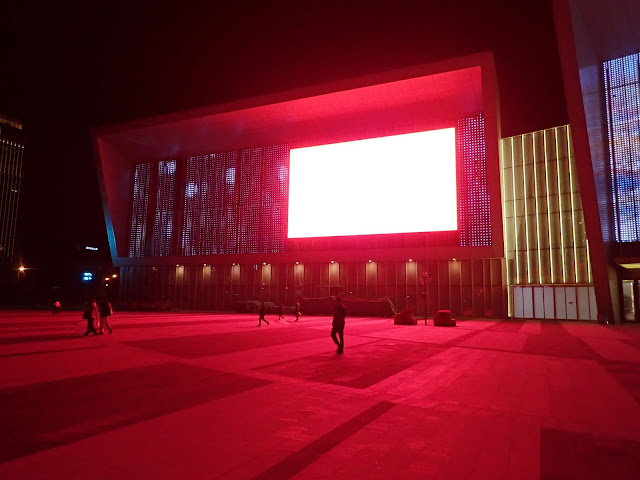 This article has also appeared in TGR. Tämä artikkeli löytyy myös suomeksi Relaasta. And all skiing articles can be found from planetskier.net!