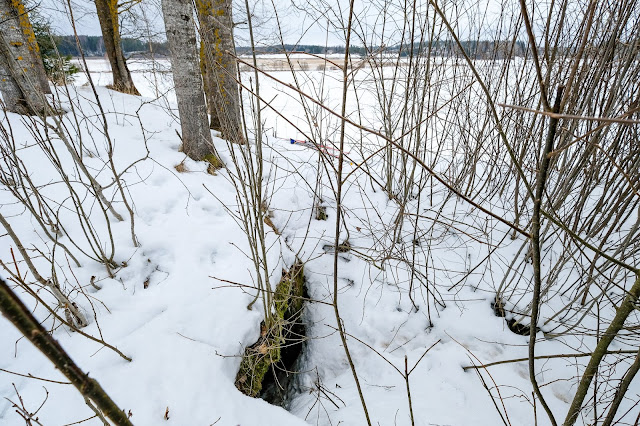 Another guest blog article from Jarmo: He found a previously unmarked and unmapped bunker from Stubböle area.

When I visited Stubböle a week ago I noticed that farming fields were still covered with snow. This weekend I thought that it would be a good idea to combine skiing and bunker hunting. We had already found quite a few Soviet-occupation era bunkers at Stubböle and typically they were located just next to a farming field. My idea was to find a bunker that is not listed in any books or maps that we have seen so far.

Cross-country skiing on farming fields was fun! And a lot safer than skiing on a frozen lake or sea when the spring is coming and temperatures are rising. I also managed to start early enough so that the snow was still hard, skiing was easy and you could ski virtually anywhere where there was snow.

After maybe an hour of skiing I was in the furthest location and was ready to start my way back to the car. I did one last detour and noticed a small grass covered bump in the forest. I took off my skis and walked a few meters off from the farming field and immediately noticed an entrance to a bunker.

I had found an unmarked bunker! This bunker was not in any list that we have seen. It was a standard small size bunker with a gun mount on a side wall pointing to the field. As always it was blasted but still in a reasonable good shape.

More pictures below. Here is the entrance corridor: 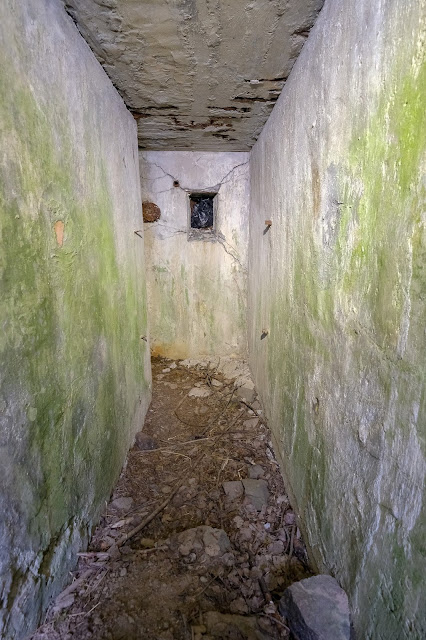 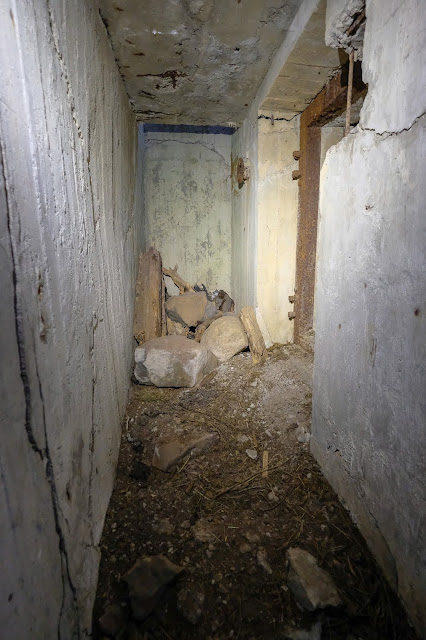 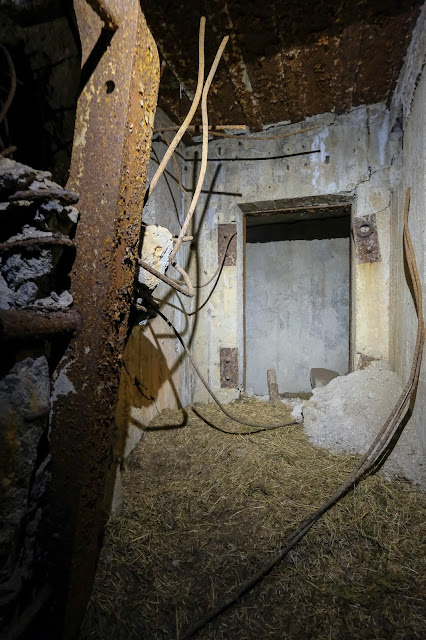 Blown up hole in the main room: 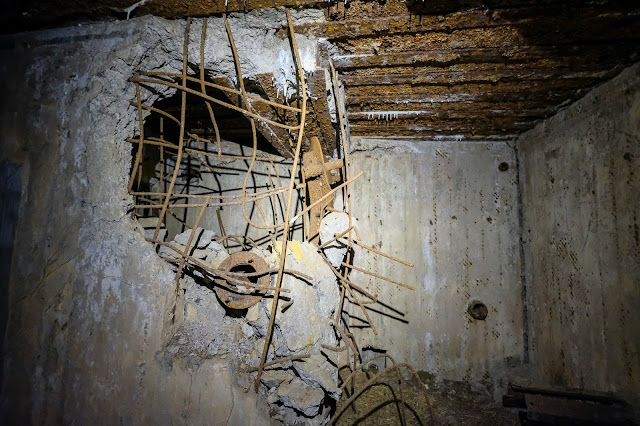 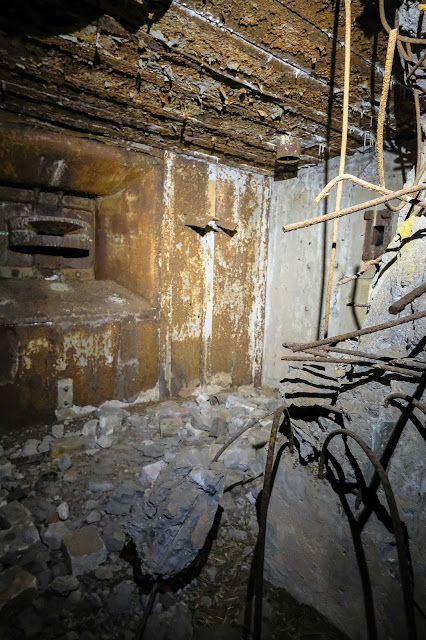 Skiing to the place: 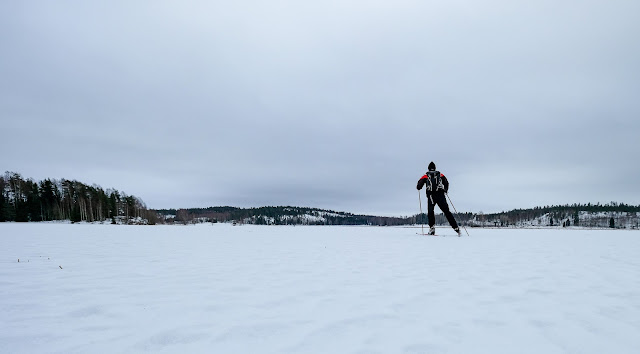