Search for an Island Bunker 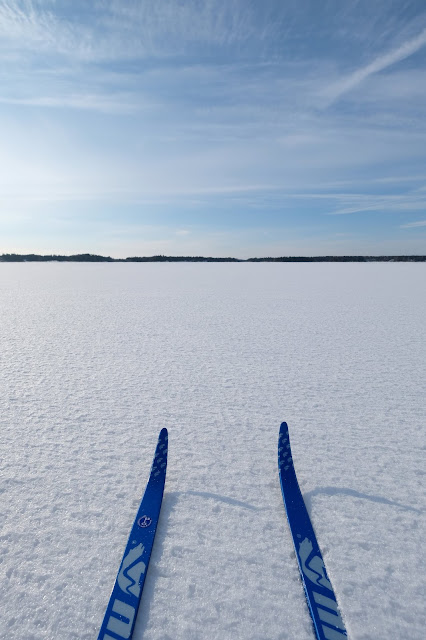 Perfect winter finally arrived and sea and lakes are frozen. Time to go skiing at the sea and at the same time check for some potential bunker locations at the islands. 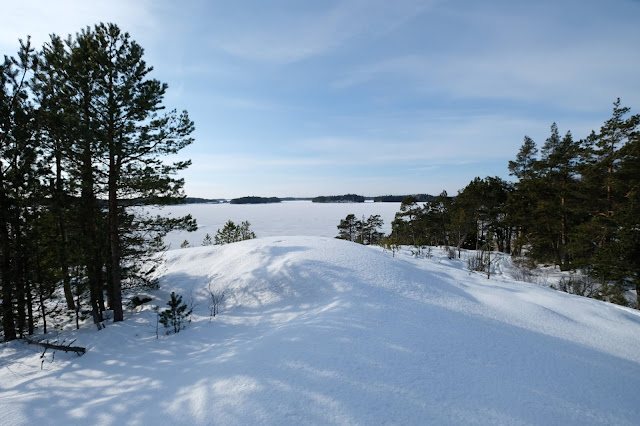 I continued to the other location at the other side of the island (N 60.017260, E 24.141934). Again no signs of a bunker. The forest was harvested just recently so that and snow pretty much covered any signs if there were any left. 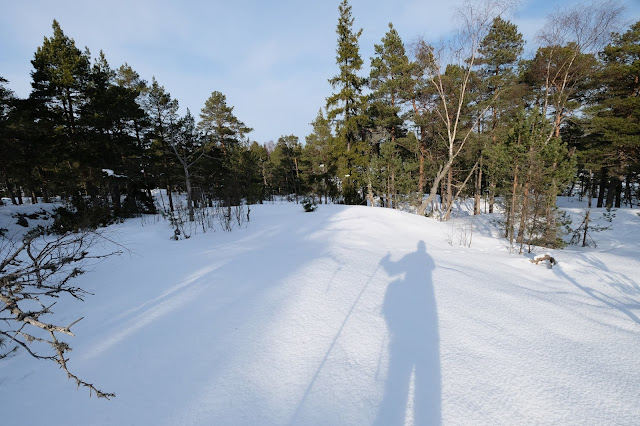 A bit closer to the sea I did find some holes that could be the remains of an old trench. It was covered with snow so difficult to say. 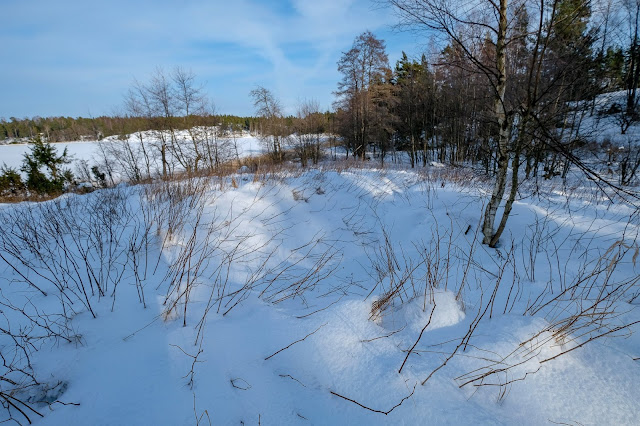 So I did not find any bunkers but it was perfect skiing at bright sunshine at the frozen sea. Snow was great, there was nobody around and I was skiing next to pretty small islands. 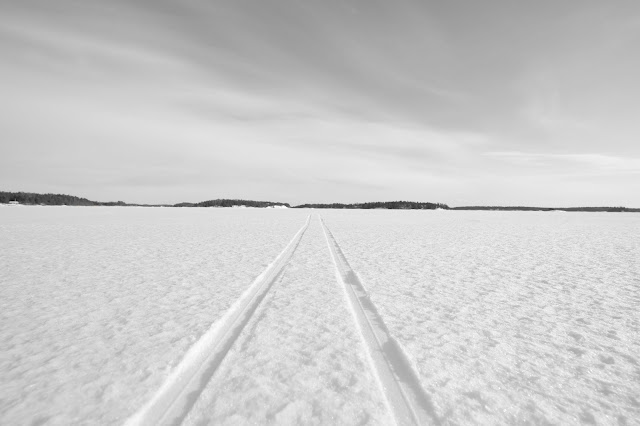 Photos and text (c) 2018 by Jarmo Ruuth. All rights reserved.

Posted by jariarkko at 2:49 AM