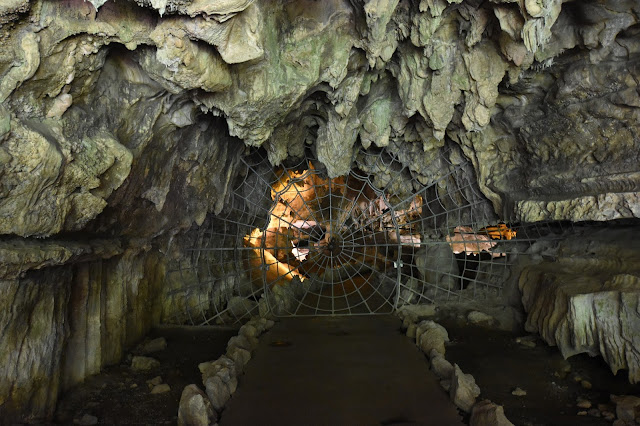 Janne and I are on a trip through California (and few other states). We dropped by the Crystal Cave at the Sequoia National Park.

Our visit was brief, as we were on our way somewhere afterwards, so we didn't have more than an hour or two. The Crystal Cave is a 3.9 km karst cave in marble rock. It is a show cave, this time we were unable to explore on our own. We might have allocated more time, but the 4-5 hour adventure tour that they also offer was sold out basically for the whole season. Sad.

However, the cave itself was quite interesting. This cave was initially discovered by the native indians, and was their sacred site. We should be thankful being able to visit the cave.

The hike down to the bottom of the ridge to the start of the cave was airy and offered nice views of waterfalls. Coming back you had to hike 100 m up.

This was a nice addition to our tour of the more usual parts of the Sequoia park. If you are interested in visiting, do book in advance though! Possibly months in advance, if you can! Also, in 2017 there are major roadworks in the area, and it is easy to end up waiting for an extra hour for passage.

We also almost run out of gas on this trip, surprised by how much fuel our car took in the curvy and mountainous roads in the park. But, going down to Three Rivers from the park was mostly downhill, so we managed to make it to the gas station just fine. 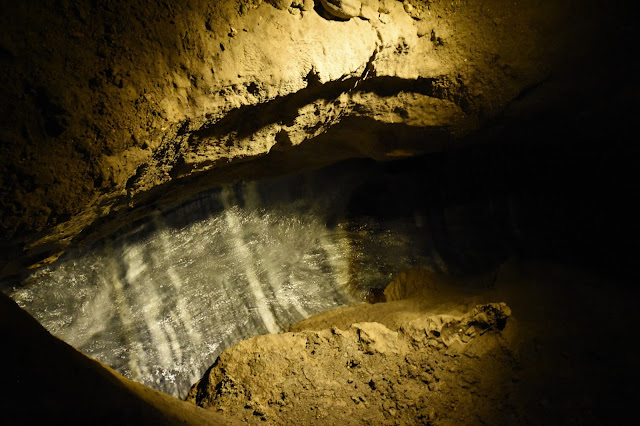 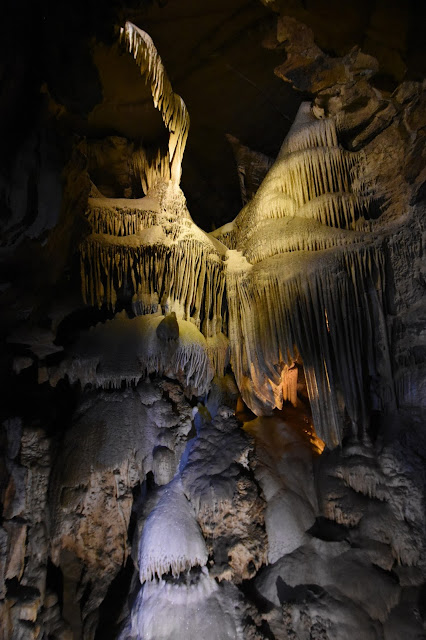 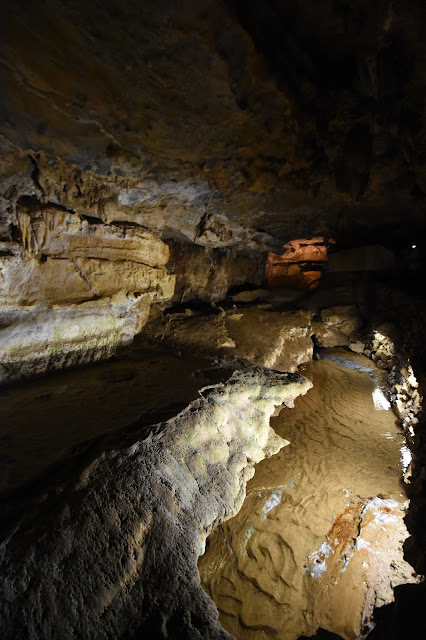 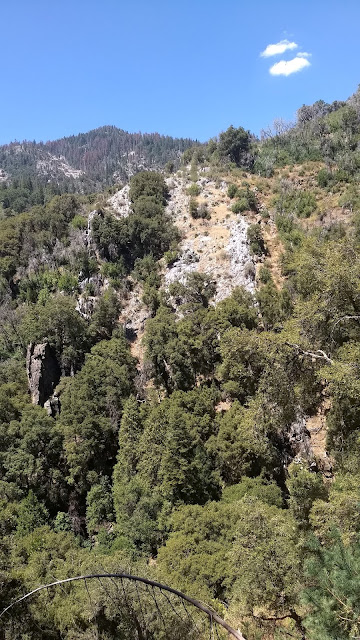 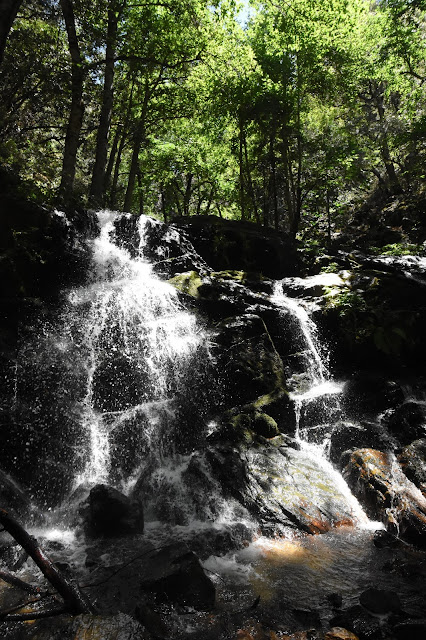