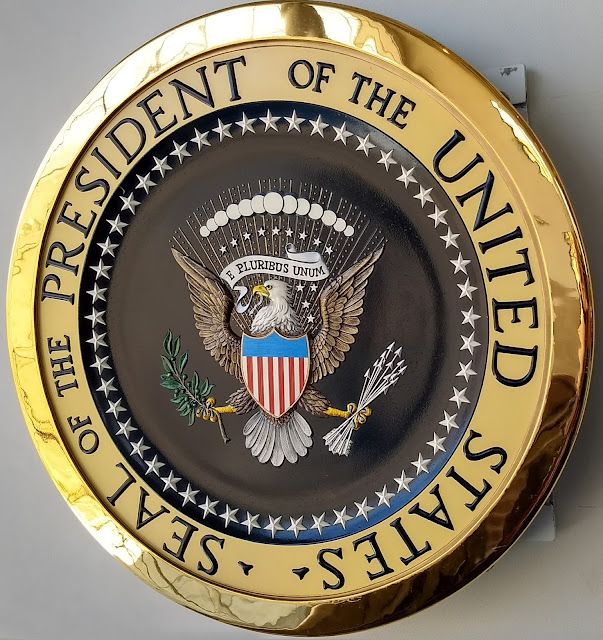 I never thought I'd visit a presidential library in the US. Couldn't imagine anything more boring. But, the Ronald Reagan Presidential Library hosts a VC-137C SAM 27000, or more commonly known as the Air Force One.

And amazingly, you are allowed to walk through the plane and even take photos.

This plane is the classic version of Air Force One, a modified Boeing 707, used before the current 747-based versions.

The library also hosted a previous version of Marine One, and a number of other interesting displays. Much recommended! Although I have to say, this is the first time that I paid an entrance fee to a library! 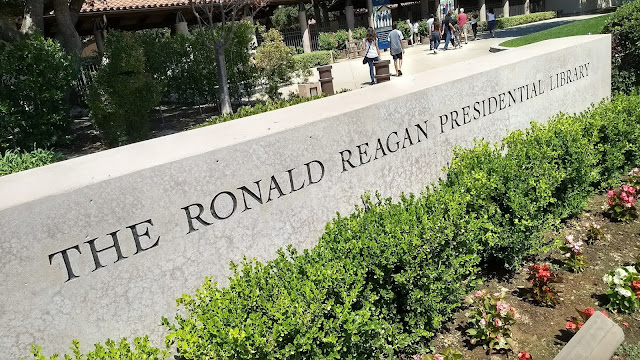 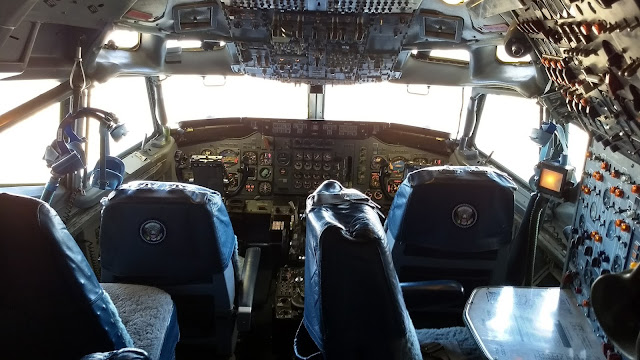 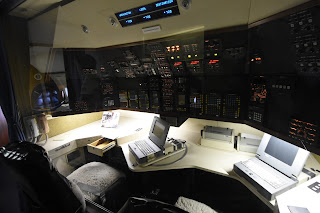 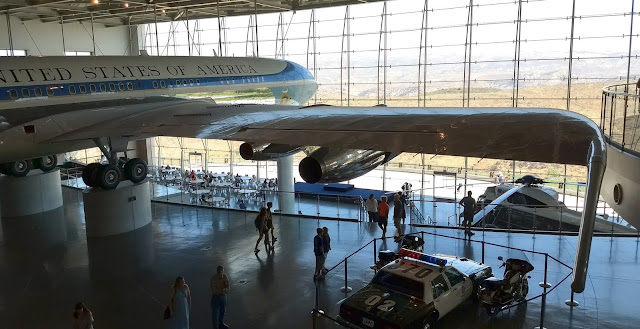 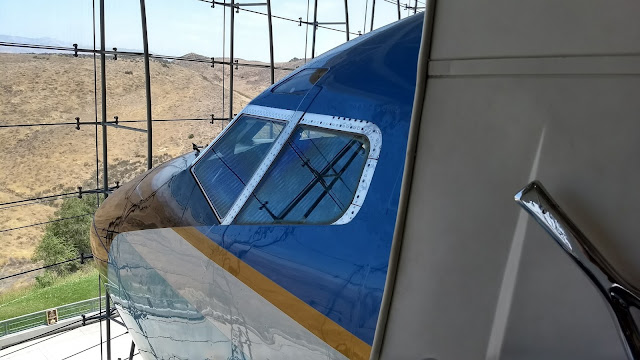 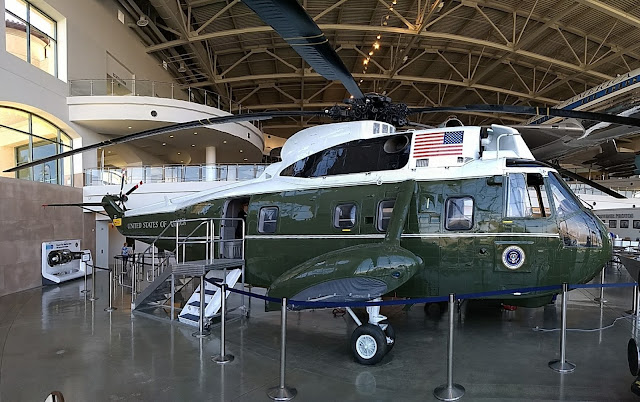 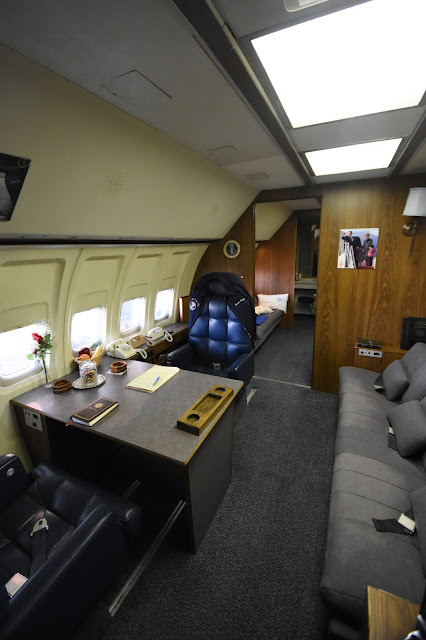 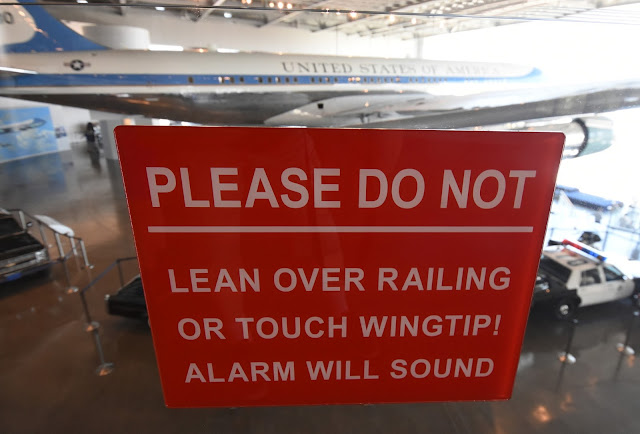 Posted by jariarkko at 3:28 PM