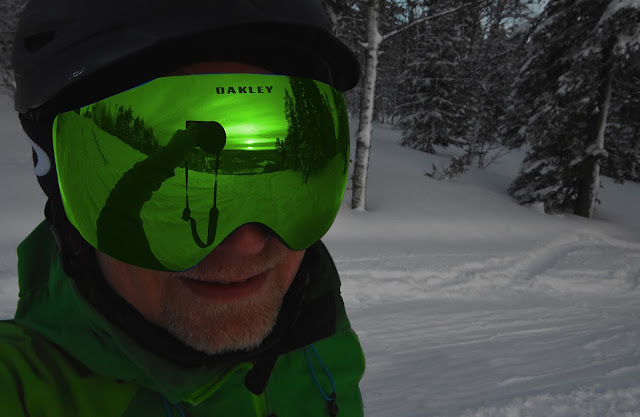 "Can you take my skis to the clothes check?" "Why not, we also take baseball bats." Dressed in a black suit, I'm on my way to a bar, to Zach's birthday party in Sotkamo. With boots and skis... my hotel is at the top of the hill.

I spent 36 hours in Sotkamo and nearby, and managed to not just attend the party, but also follow the local guide to forest skiing in Vuokatti. But after skiing in the forest for a while, she got lost and shouted "We will never find our way back!". Maybe this had something to do that she was nine and never skied in the forest before. But it was easy to get back to the slopes.

There are easy forest routes from the right side of the Perskatti (map). Also, as my guide noted, "Go to Ripa's or go home!", if you are on the slopes, be sure to stop at the Ripa's cottage cafe near the top of the hill.

I also drove an hour to the slopes in Paljakka, and while there was only a handful of other skiers, what I found was extraordinary for Finland: plenty of powder and steep, open forests to ski through. You can find the best forest skiing near the Hiidenrinne and Kuru 1 slopes (map). It is shame that this ski area isn't more widely known. There are also many other activities besides skiing, such as renting snow mobiles. And a modern hotel / entertainment complex. Maybe worth trying some day.

Finally, on my way to the airport, I stopped at Kajaani's local ski hill, Vimpelinvaara. Here I was the only skier, and this hill is tiny but nice. There are two slopes, a regular slope which isn't very steep and the steeper park slope, with jumps and other features. There's a small cafeteria hut as well. 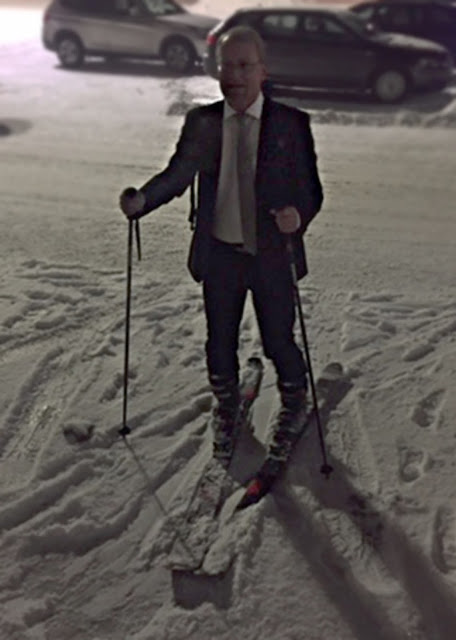 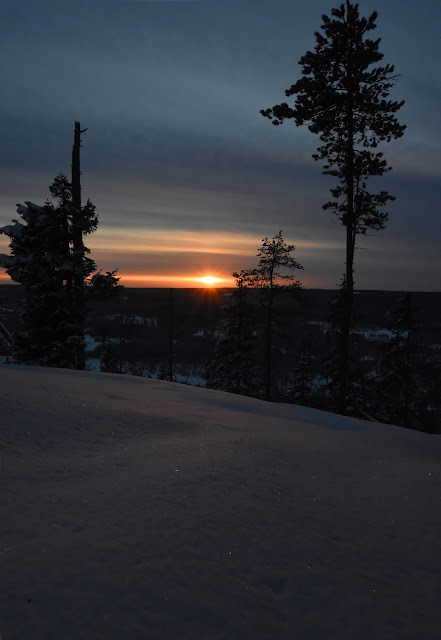 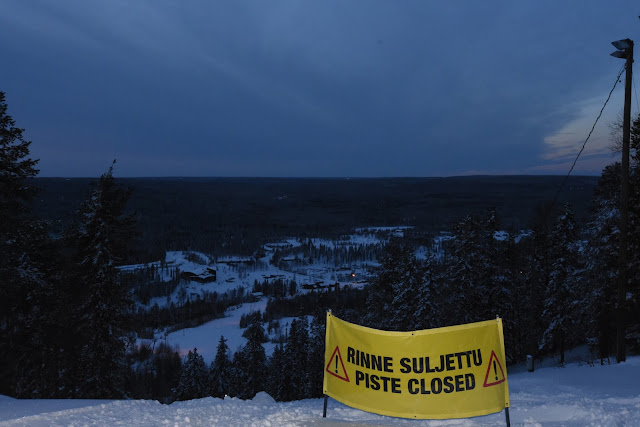 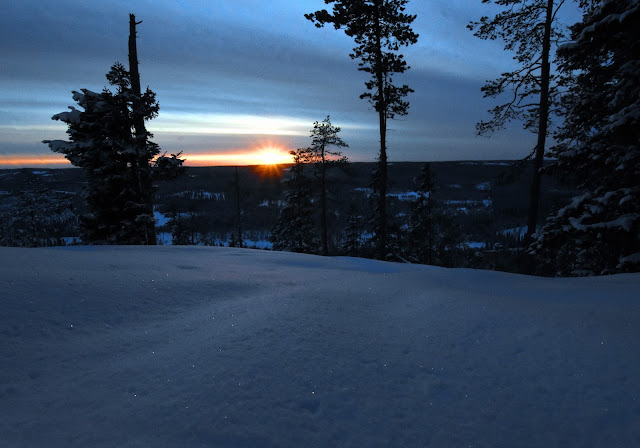 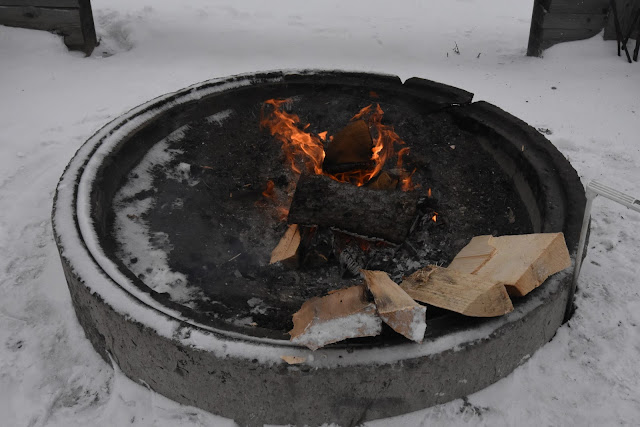 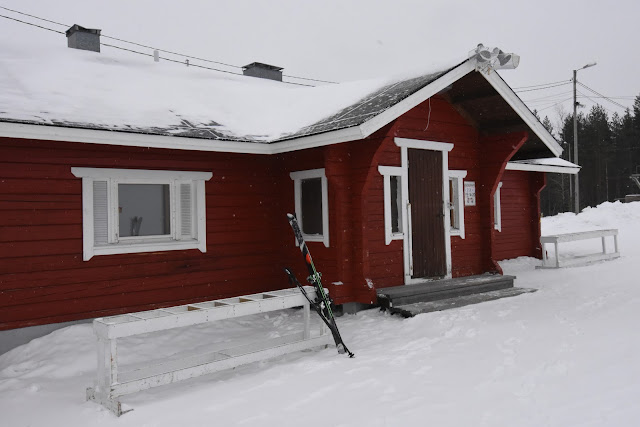 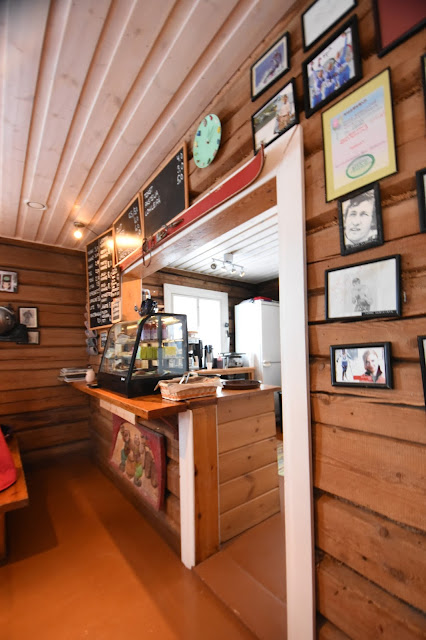 Photos and videos (c) 2017 by Jari Arkko and Zach Shelby. This article is also available at the TGR site. Tämä artikkeli löytyy myös suomeksi Relaasta.
Posted by jariarkko at 12:07 PM