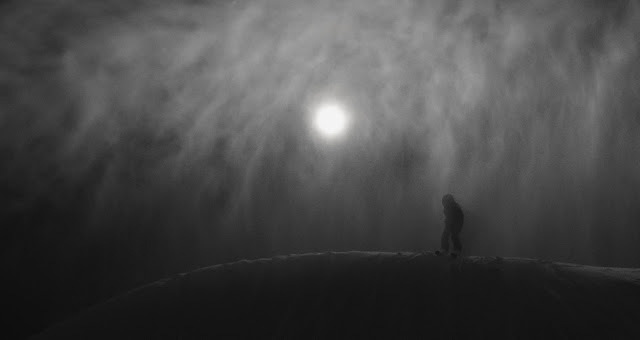 The sky is dark, but I can see lights behind. Suddenly a small object flies through the air. A small man. I think.

I move a bit out of the way. Apparently this large mound created by by the snow guns is being used as a jump by the five year olds. I'd never do those jumps myself... 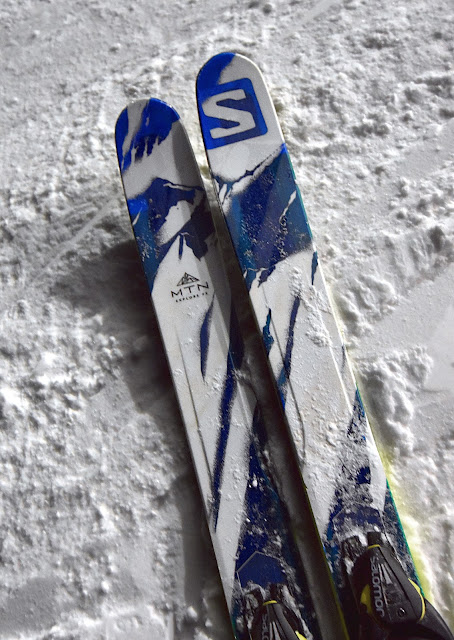 I am on the Grani ski hill, on my free hour between conference calls, trying to decide whether Salomon MTN Explore 95s would be my new skis. The nice guys at Skiservice gave me a pair to test this week. I ski maybe ten runs... on the slope, both icy and with some softer snow. I'm a bit limited in trying the skis on typical off-slope conditions, but I do try to ski on the sides and snow piles a bit.

My old skis are delimitating, badly. I may be able to recover two working skis out of the three that I have (one ski was lost in an avalanche). But in any case, I need new skis.

Verdict? These are clearly good skis for an all-mountain experience, and ride very smoothly on all types of snow. Yet... I'm wondering about their performance on icy conditions. The skis have much rocker, and they are half a centimetre wider than my previous skis. I almost fall when I hit an icy patch on my my first run in Grani. You can ski this skis on ice, but you need to use them in a different way, and when push comes to shove, they'll probably fall short of what my previous skis could do on ice.

Great skis, also very good looking, but I think I'll need to try something else. I ski too much inbounds and on very hard ice to compromise that aspect of performance. Yet, if I pick less width, I'll probably sink in soft snow outside the slopes.

What would you recommend? Are other people struggling with the same questions?

Skiservice recommends Blizzard Zero G 85s. These bright yellow skis look great, and have noticeably less rocker and are even narrower than my previous ones. They are also more lightweight than the wider skis, and feature high-tech carbon construction. Thoughts? 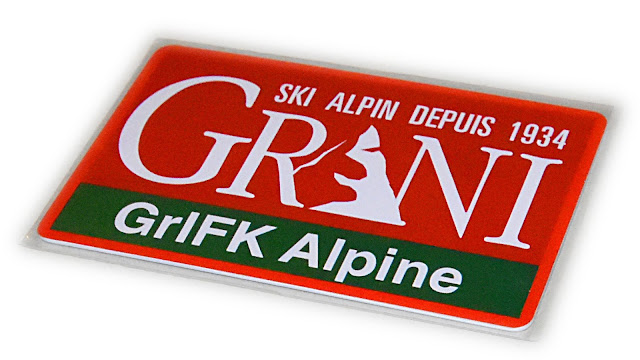