Riders of the Lost Arenales 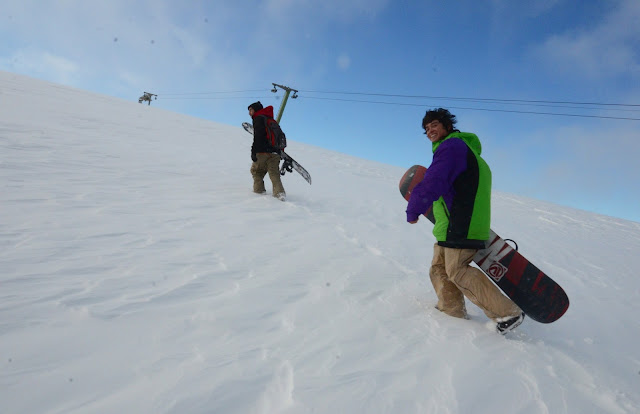 There are references to it in the Internet. And a sole road sign point to it. But it is nowhere to be found.

Tero and I had spent the previous day at Corralco, a commercially operated ski area in the volcanic Araucania region of Chile. But this morning we felt like taking a different turn on the road. So we took the road. And found nothing, after an hour of driving. Took another road. Searched the Internet again. Asked people in the village of Lonquimay for advice.

After some hours, with a handwaving for a general direction, waiting for the closed road to be cleared, putting on chains, we finally found it. Los Arenales is no longer. The ski area has ceased operations in 2007. But the mountains are still there, the sun is shining on fresh new snow, and the ski lift towers are still standing.

And we are not alone. The Chilean military is also here, using these hills as their alpine practice ground. We put on skins and start heading up through the pretty Aracaurias forest.

Our goal is to reach the top of the highest lift. On the way we stop for a drink and a snack, and meet two two local kids from Lonquimay. They are walking up with their snowboards. Happy, energetic, and travelling light, they are headed towards the peak further up. We do not speak the same language, but all of us clearly enjoy the same mountain spirit.

We end up following the kids and finally reach the top about 400 meters higher than the base. By now enough time has passed that we need to head down before it gets dark. In the meantime, the energetic kids have of course done two rounds :-)

The peak is steep, but the slopes on the expired ski area are more mellow. The snow quality changes from ice and hard packed snow to soft powder - momentarily - and then to slush.


On the way back we also stopped at Quebrada Honda ski school. A rope tow, made out of bicycle parts! I slid down on an inflated tire. One more ski area visited! 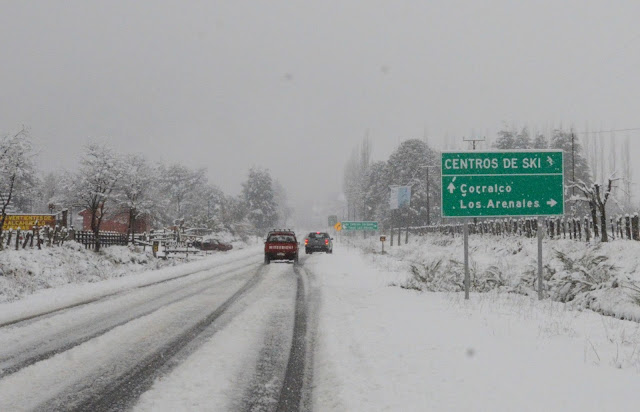 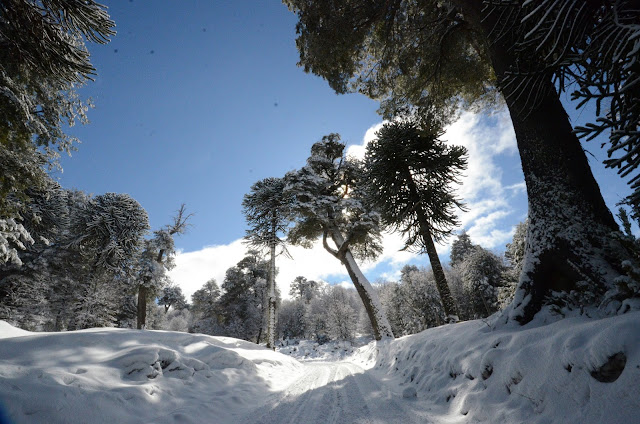 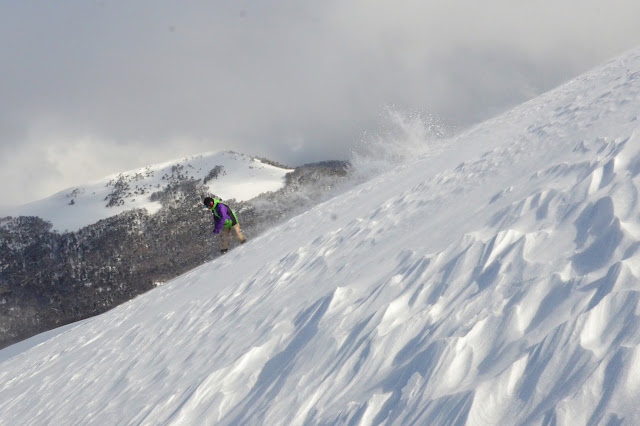 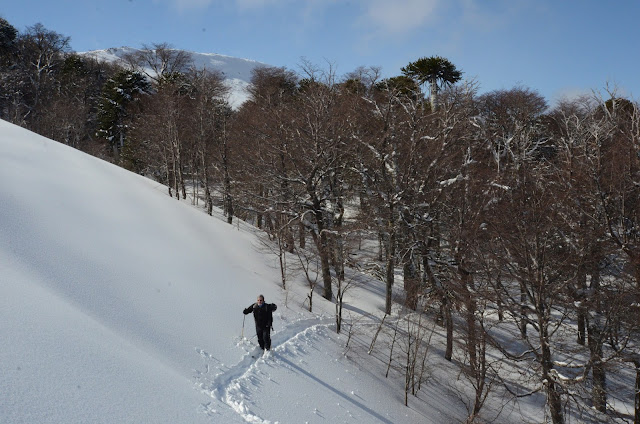 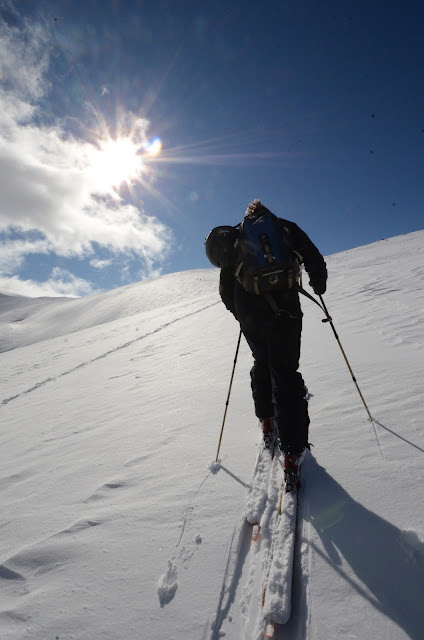 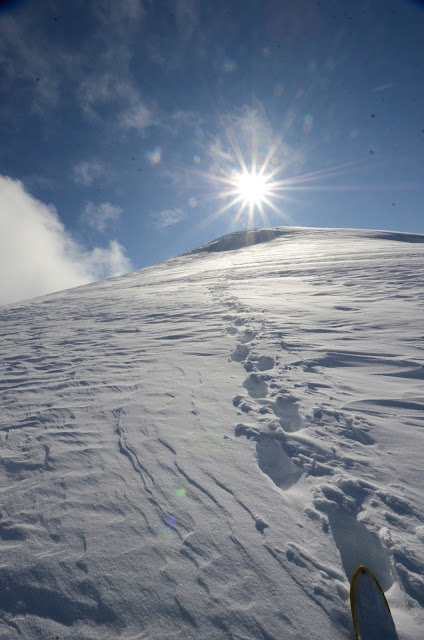 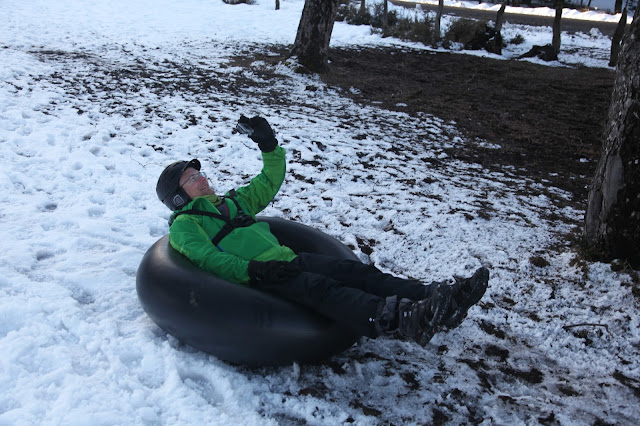 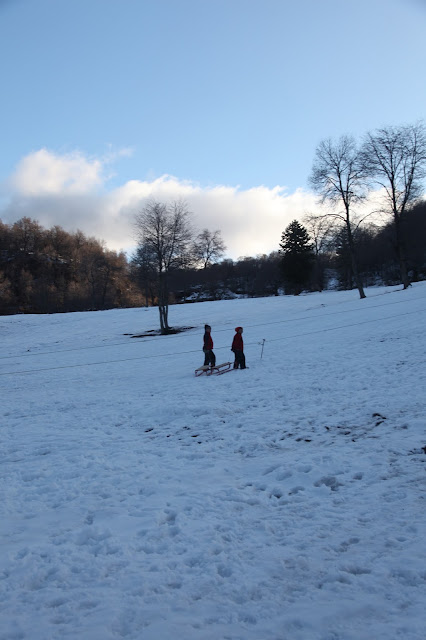 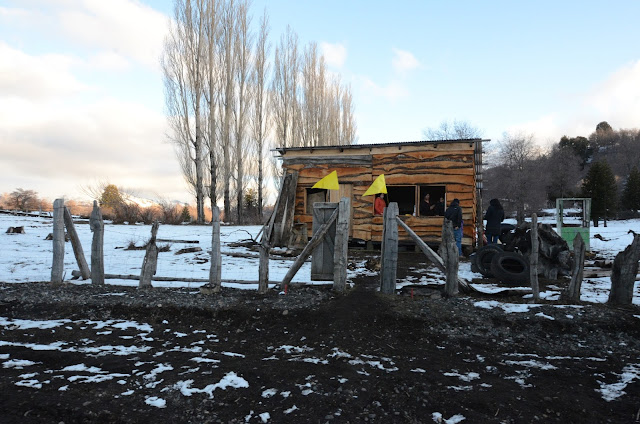 Here is our search for Los Arenales around Lonquimay: 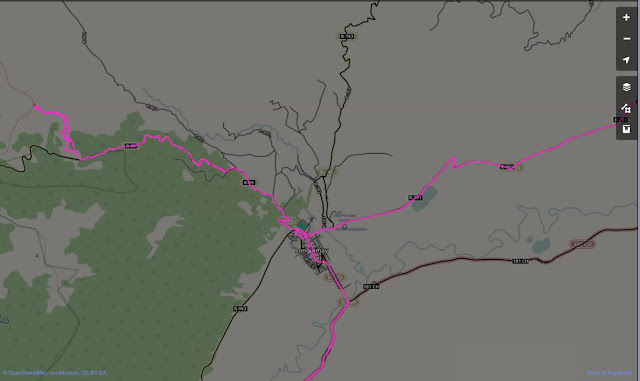 Photos and videos (c) 2015 by Jari Arkko and Tero Kivinen. Tämä blogi löytyy myös suomeksi. There is also a TGR version of this article.