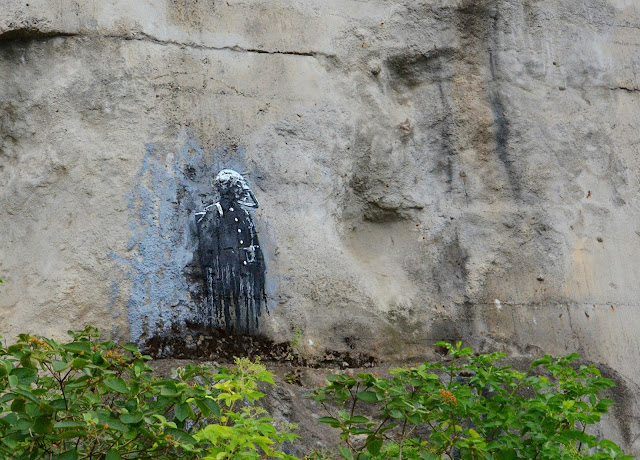 A blown-up bunker. Debris. Darkness. Bats. Concrete rising to the heights. Walls hanging where they should not be. An ideal climbing place, if it wasn't for the grim past of this place and the morbid pictures of soldiers.

I am in Berlin, at the Humboldthain Flaktürme, in the remains of an enormous World War II anti-aircraft tower and bunker. It is a popular climbing site in this otherwise flat city. And the climbing is good.

But the history of the place is troubling. It is almost unbearable to think about the incredible loss of life caused by the war here and elsewhere. Or the systematic killing of millions of people. But it is even scarier to realise that World War II happened relatively recently, only 70 years ago. That is not too distant past. And real people built the weapons, fought the wars, and planned the atrocities. Maybe it is inevitable that there are some people with evil intentions. But why did the rest of the people go along with it? Could something like that happen again?

The history makes this a spooky place, and climbing here feels odd. The climbing is on the north side of The Bunker - as the local climbing community calls it - in the shades of the forest now growing on the rubble mountain surrounding the tower. The bunker was blown up as part of the demilitarisation of Germany after the war. Half of the bunker is completely destroyed, and the other half badly damaged. A mountain of rubble from the bunker and city buildings covers the site. Originally, the 70 meters by 70 meters and 42 meters high bunker is now barely visible, just half of one side standing above the ground. Yet, you can reach the lowest levels deep under ground when walking inside.

The climbing is along the cracks, bomb holes, and finger-size bullet dents in the walls. The routes run up to 19 meters high and are generally bolted. The crack routes were very interesting, but most of the other routes seemed hard. I did not have a rope or a partner so I went for some bouldering along the wall.

The climbing route descriptions can be found here. The tower ruins are easy to find in the Humboldthain park, near the Gesundbrunnen subway station.

The insides of the ruins are not open for public, but Berliner Unterwelten E.V. organises tours in the bunker from April to October. During winter the bats hibernate in the bunker and the tours cease to not disturb them.

Tickets are 11 € for the tour, well worth the money. The tickets cannot be bought on the net, you have to buy them from the office next to the subway station on the day of the tour. The tours in English run daily at 11am. To get the tickets you probably need to be at the office before it opens. I was there 45 minutes before the opening which on weekdays is at 10am. I was the first, but the line after me filled up fast.

The flak tower bunker tour is tour #2. There are also other interesting tours. I can recommend tour #1 for learning about civilian air raid shelters under the subway station, and the life of civilians during the war.

And if you get bored on climbing outside, check out the nearby Magic Mountain climbing centre. I visited their cafeteria for some vegetarian snacks, and bought new climbing shoes to replace my worn out ones. 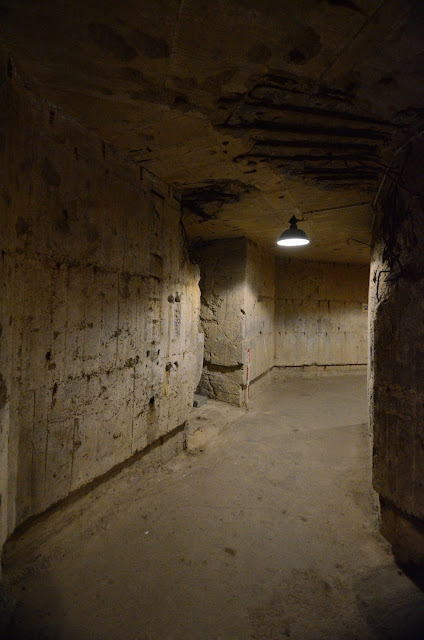 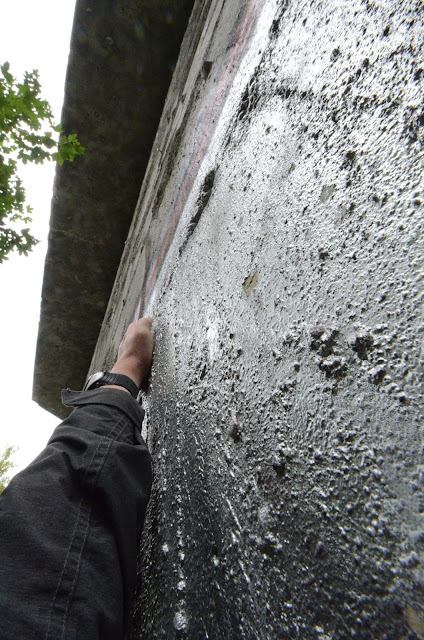 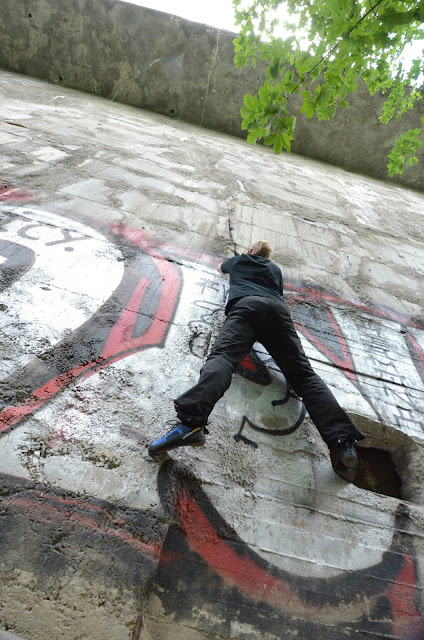 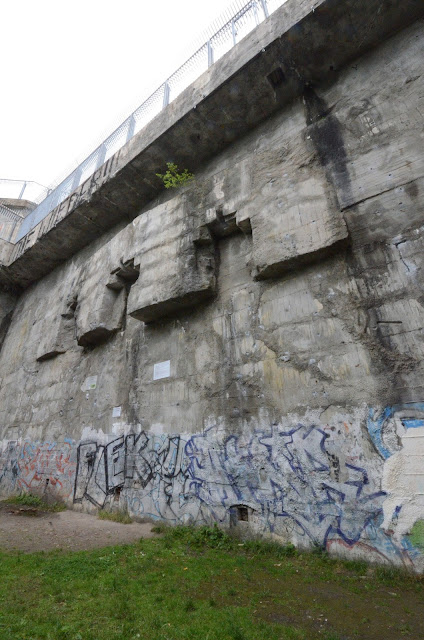 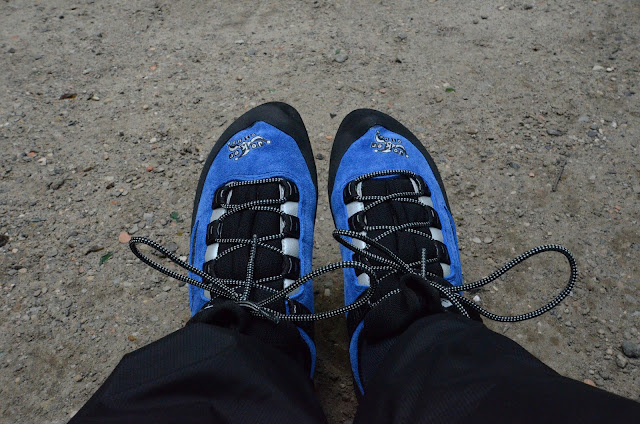 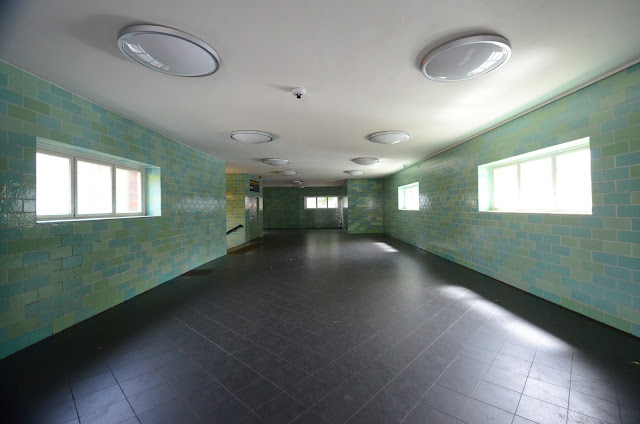 Photos and videos (c) 2015 by Jari Arkko. A version of this blog also appeared at Teton Gravity Research. Tämä blogi löytyy myös suomeksi.
Posted by jariarkko at 8:27 AM