Heat wave. Nine day work week with only two hours of free time. Berlin. Summer! Skiing is highly unlikely this week, but fortunately I have a backup sport: biking. I used those two hours to tour around the city on two wheels. Berlin is a great city to bike in, and there is plenty to see. I've been here many times, but this is the first time that actually got to see the Berlin wall. 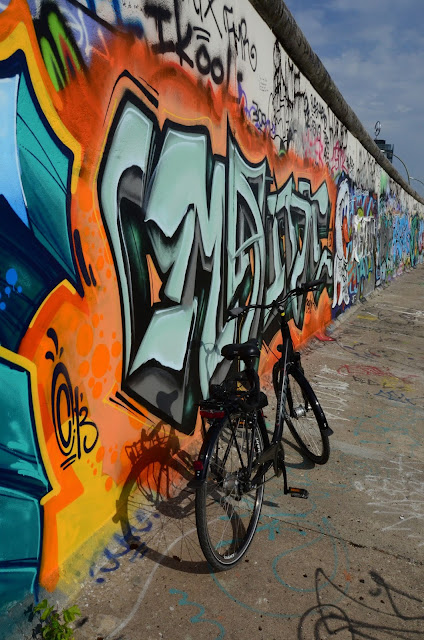 My Berlin experiences aside, I wanted to talk about biking as the chosen transport method for city vacationers in general. Not many tourists realise it is an option. Bikes can be rented in most places - from your hotel, from the city bike rental system, or from specialised shops. In Berlin, I took a bike from my hotel for 20 €, but shops around the city were offering 10 € for daily rentals.

And how nice it is to use a bike! Driving is pain in all cities, let alone those foreign to you. Busses and metros are crowded. Taxis are expensive and not always easy to get. And you are stuck inside a vehicle, not experiencing the city. With a bike, you can stop anywhere, smell the city and experience its weather, see the parks, ... all while getting a some exercise and keeping the city air clean.

Berlin was an easy city to bike in, plenty of routes along the Spree, the Tiergarten, for instance. Here's the route that I used. On some areas there are bike lanes or paths, elsewhere you are mixed in with pedestrians. In general, all the paths were good for the exploring tourist, but not necessarily meant for the high-speed sports biker. Taking it easy and slow is good advice in most cities. In Paris, there is an extensive network of bike paths, but the city has narrow streets, a lot of traffic, and some of the paths are on the streets. A shared bus and bike lane requires a careful biker. But Paris does have an excellent bike rental, city bikes are available on almost every street corner. And the daily rent is almost nothing, under 2 €. 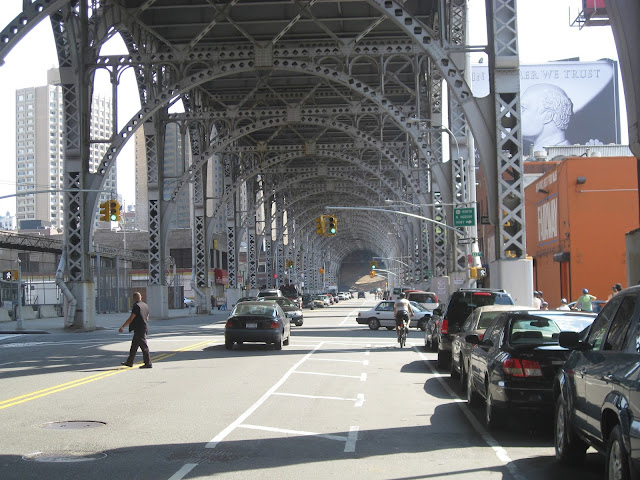 In New York, there are some bike paths on the streets. I can recommend these for the tourists that look for extreme experiences, but not for others. Central Park is an easy place to bike in though. However, my favourite route is along the Hudson river. You can ride safely from the southernmost tip of Manhattan to the north end, while going through parks and stopping at tourist sights such as the Battery Park, WTC site, Intrepid Sea, Air & Space Museum, and others. A round trip from Battery Park to Inwood Hill Park can be 50 kilometers, so there are surprisingly long routes. Bike route maps are available here. 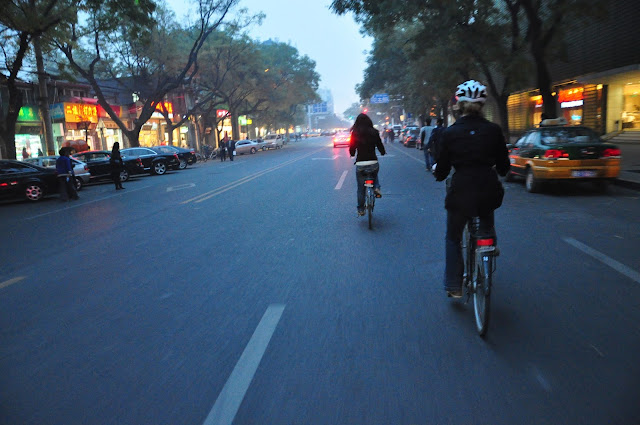 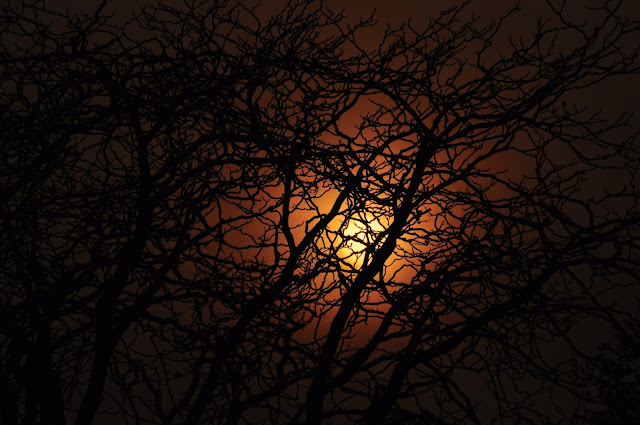 Beijing is another interesting city for bike explorations. Albeit a large city, with often bad air quality. My recommendation is to get on a guided biking tour, and visit places such as the Tianamen Square or Beihai park. 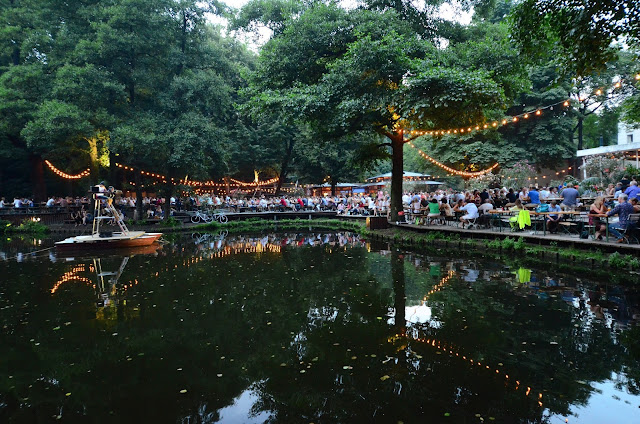 The right way to cool off after a biking tour is to visit a Biergarten. The one that I had the opportunity to enjoy was Cafe am Neuen See, an open-air restaurant and beer place. What strikes me most about these German beer heavens is their size. Cafe am Neuen See is huge, and always full of people. 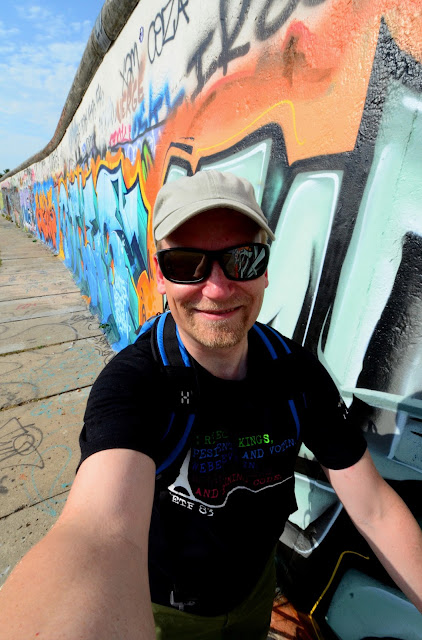