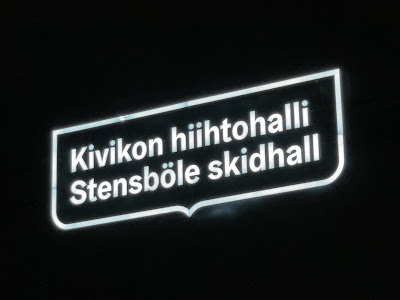 The city of Helsinki maintains a previously commercial Kivikko indoor ski hall. It has been scheduled for closing, however, due to rising energy costs and small number of users. Hopefully that decision can be turned! But. It is an *x-country* ski hall, how can one enjoy it for downhill skiing? To begin with, I was wondering if I'd be allowed in with my ski boots and alpine skis. But no one batted an eyelid... and I put them in touring mode, which made progress on the track nice. And then .. there is about a 4-5 meter slope along the track... I switched to "skating" mode and side of the track... voilà! 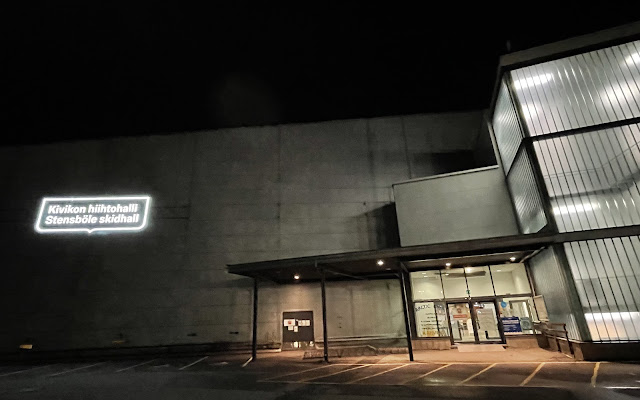 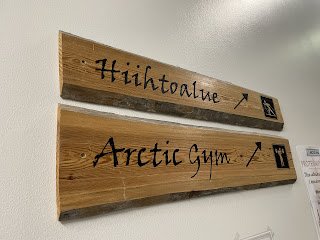 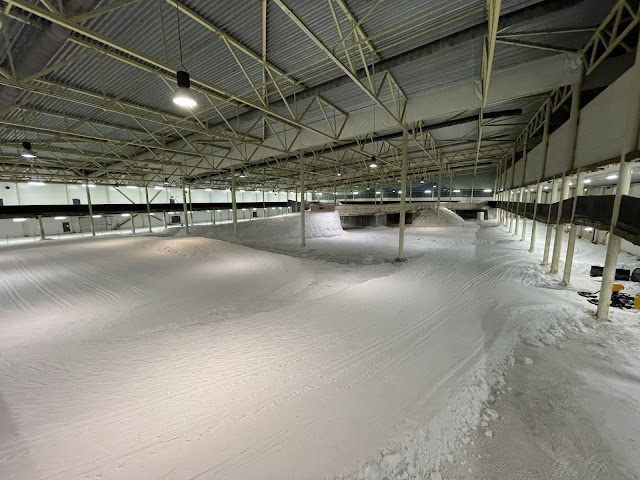 The slope that runs between the two levels in the ski tracks: 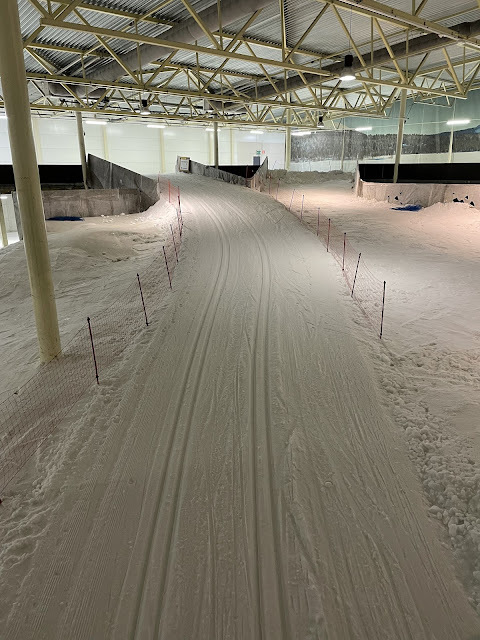 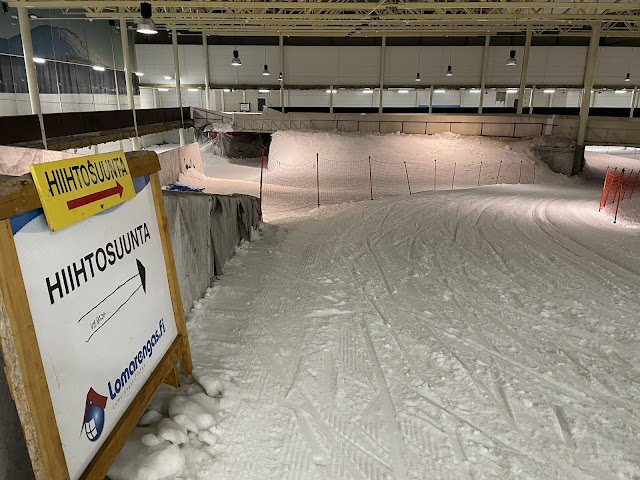 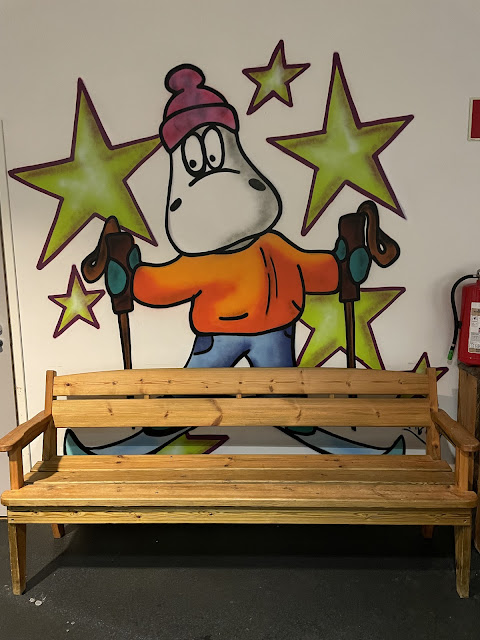 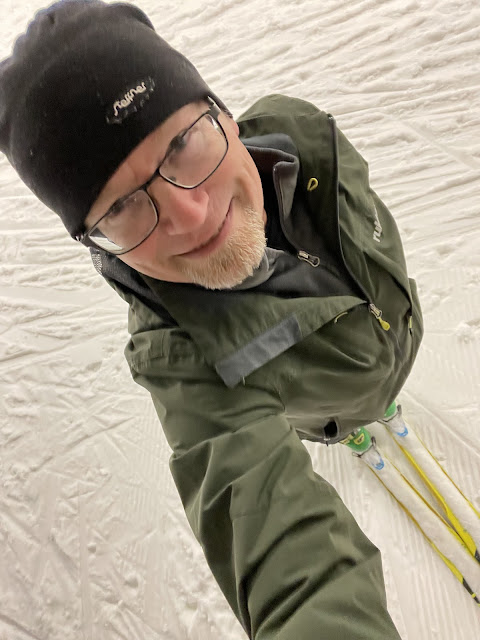 This article has also appeared in TGR. Read the full Planetskier series at planetskier.net, or all blog articles from Blogspot, TGR. Photos, videos, and text (c) 2022 by Jari Arkko.

Posted by jariarkko at 3:35 AM