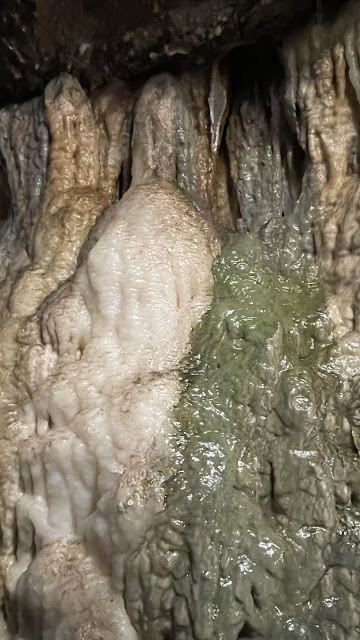 On my work trip to Philadelphia, I also managed to visit the Lost River Caverns, an hour and half from the city. What a wonderful display of colors and cave forms!

The most interesting room that you can visit is the Crystal Chapel, a site of more than 100 underground weddings. And the site of dance parties in the 1880s... on a wooden platform (!). The room has some stalactites but is mostly covered with flowstone, including a massive light-colored flowstone area that one has to navigate around when moving about in the room.

There's actually another, even more interesting room but it isn't accessible for visitors, due to the access to it being most of the time under water. The Queen's Room was discovered only in 1963 during a drought.

Lost River Caverns is a Karst cave, i.e., limestone cave carved through chemical processes. The cave was discovered in 1883 and has been operated as a show cave since 1930. But the age of the cave is estimated to be 250 000 years. The cave length is 370 meters.

The cave has gotten its name from the small stream that runs through it, but neither its source or where it goes has not been determined.

Read more about this cave from their official website (also linked above), World of Caves website, and wikipedia. There's also a nice set of facts about the cave in this "teacher's information package" for the cave and the PA Bucket List website. The cave is in Hellertown in northern Pennsylvania (coordinates N 40.58081 W 75.33099). 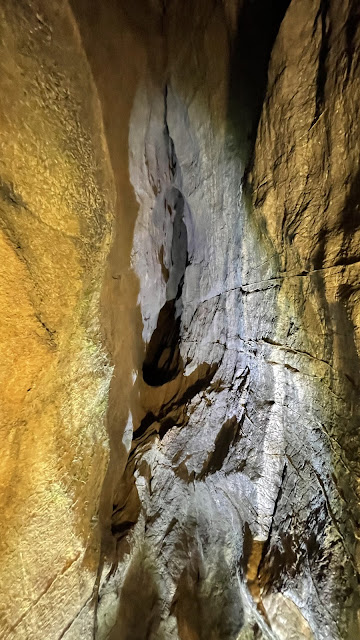 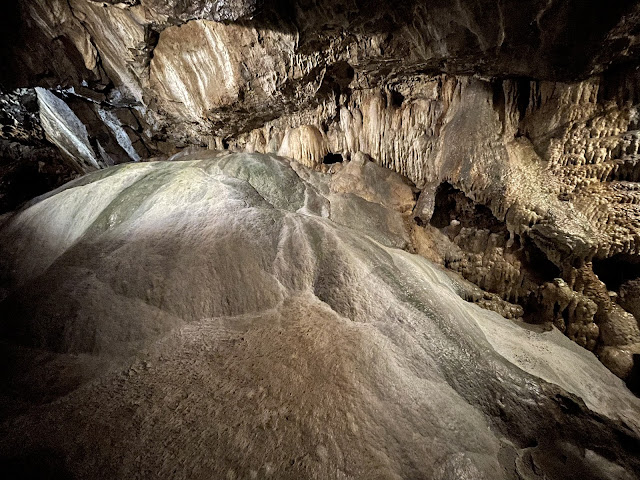 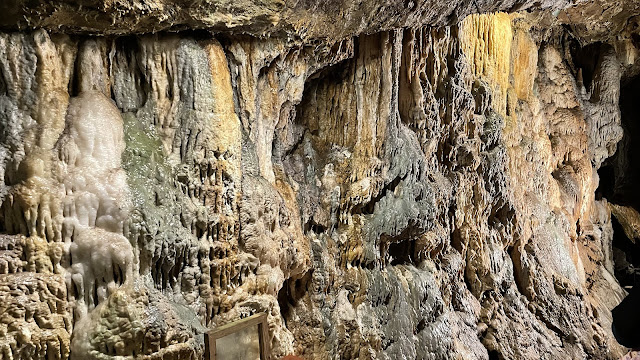 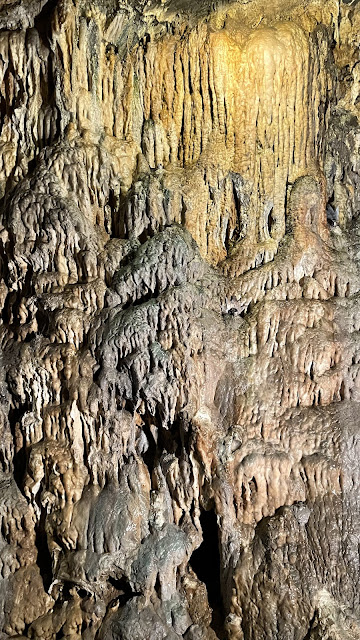 Other cave forms, including cave bacon and a helictite: 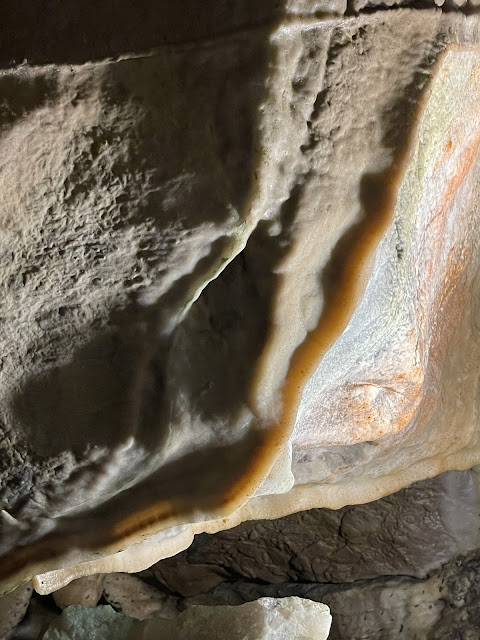 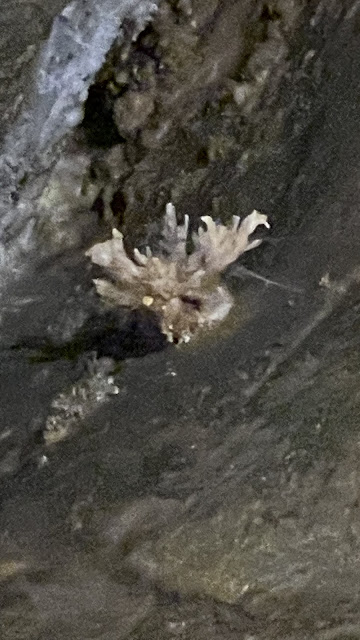 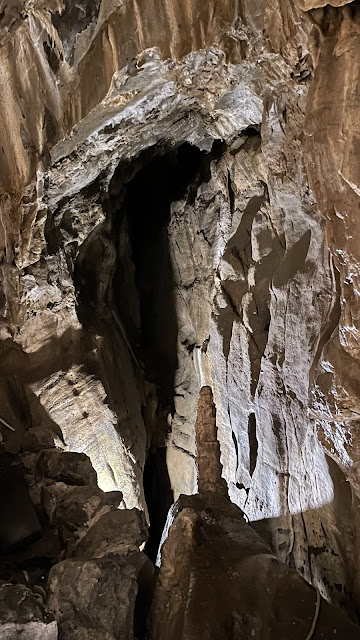 The cave ticket hall has a large shop with a remarkable collection of memorabilia and souvenirs from rocks to photographs. And caving "helmets" for kids: 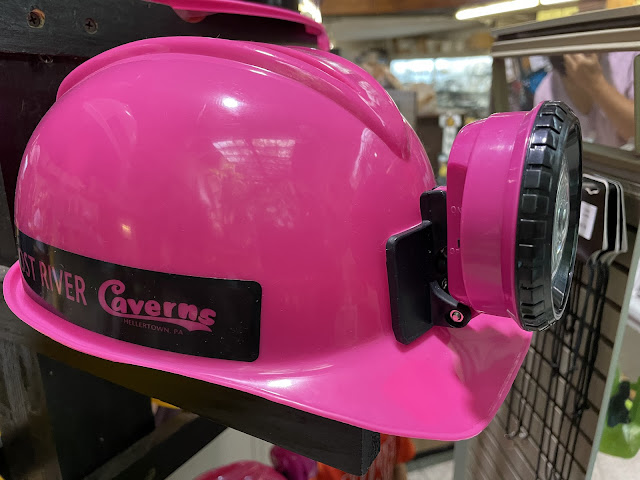 Overview of the ticket sales hall and shop: 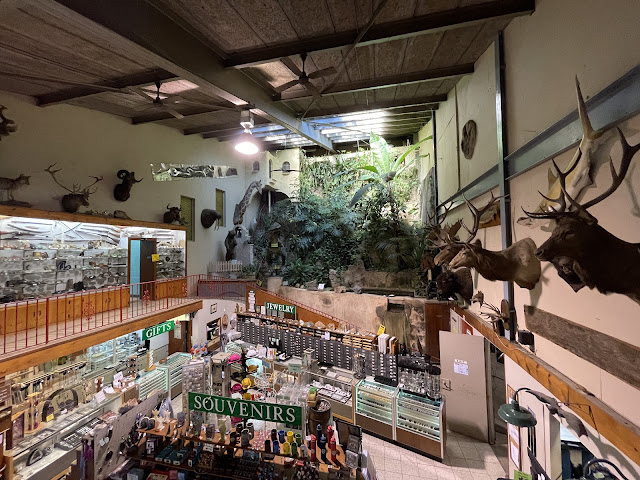 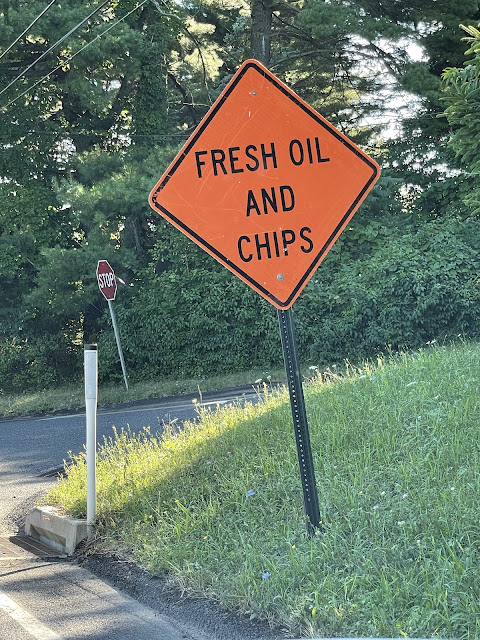 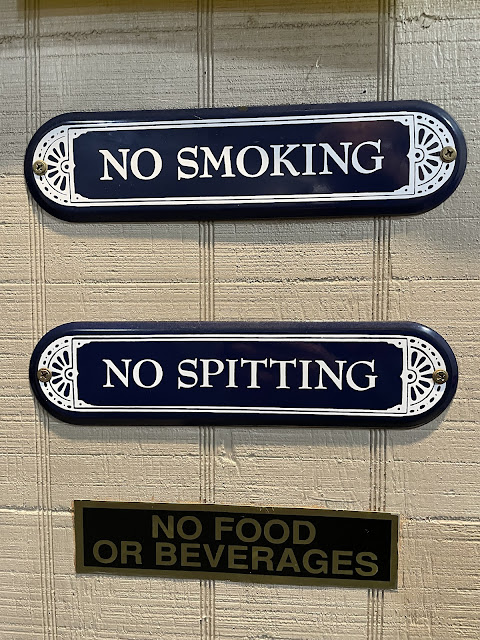 Read more urban exploration stories from theurbanexplorer.net, and other underground stories from planetcaver.net. Read the full Planetskier series at planetskier.net, or all blog articles from Blogspot or TGR. Photos, videos, models, maps, and text (c) 2022 by Jari Arkko. All rights reserved.

Posted by jariarkko at 3:48 PM