Looking for bunkers and all we found was SHIT 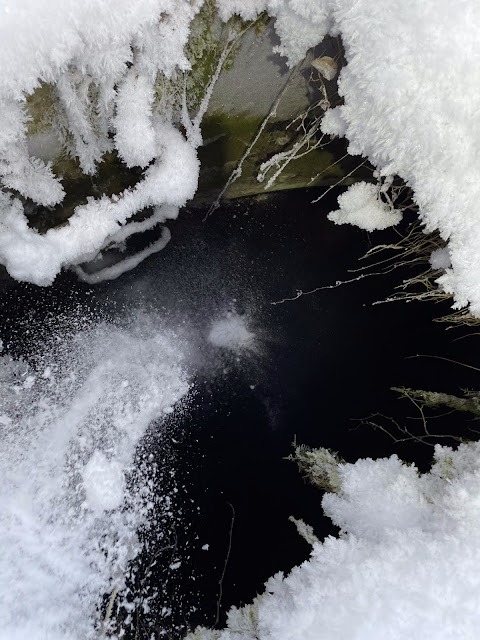 We drove in two cars to south end of the Porkkala peninsula -- 50 minutes away -- to explore three bunkers there. The best map that we have of the abandoned Soviet-era bunkers comes from Lynx, the local orienteering club. Unfortunately, this time their map oversold what was to be found at the location.

What we found was actually pretty basic old-style underground cellars, constructed from pieces of granite. And a round concrete container full of water or sewage... we did not taste it to make sure which one it was. The container may even be still in use for for the farmlands.

Jarmo and I are marking these in our maps to make sure we don't attempt to visit them again. My map for urban exploration can be found here. Note that the location of these particular three items (basement 1, basement 2, ruins, container) have been slightly obfuscated, as there is no need for anyone to access them, being possibly private origin and ownership. The map shows an indicator when an item on the map is obfuscated. 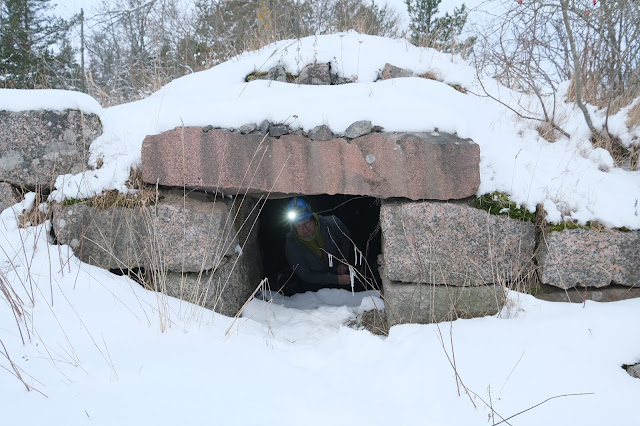 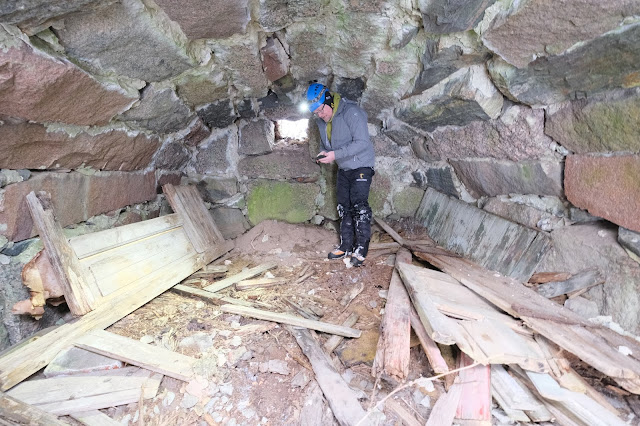 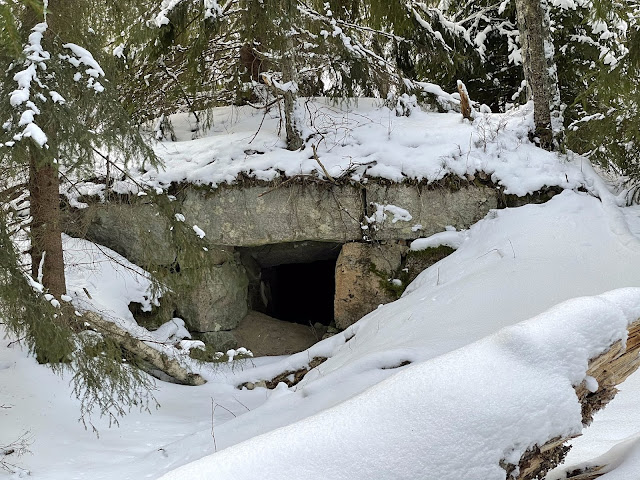 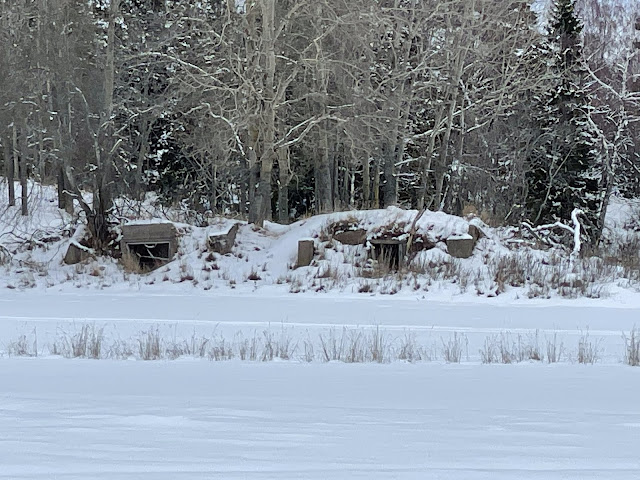 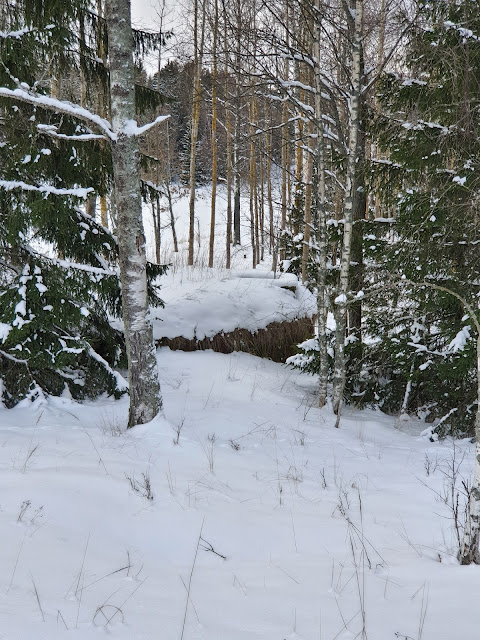 Read more urban exploration stories from theurbanexplorer.net, and other underground stories from planetcaver.net. Read the full Planetskier series at planetskier.net, or all blog articles from Blogspot or TGR. Photos and text (c) 2021 by Jari Arkko and Jarmo Ruuth. All rights reserved.

Posted by jariarkko at 2:33 AM