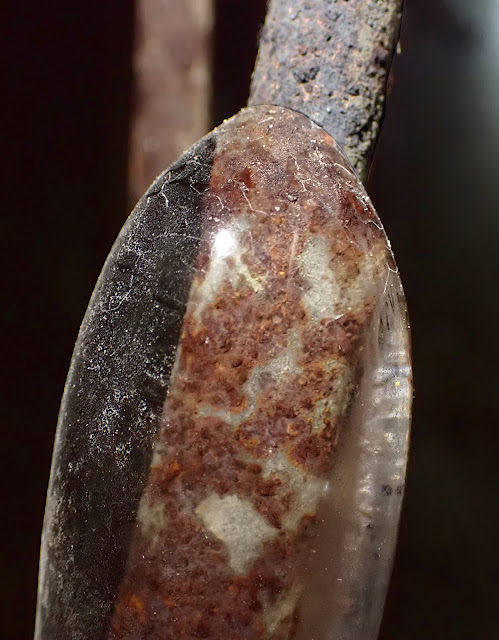 I continued my earlier underground tests with iPhone 12 Pro's LiDAR sensor and software. This time I started testing the 3D modelling software. Can we produce an accurate 3D model of a cave using these sensors and software?

I was wondering if the new sensors are toys for caving, good for nothing? Revolution about to happen? Or something in between? Has anyone else looked at these?

Here are some test shots from my initial trials. The first is from the Högberget cave in Kirkkonummi: a photo, a 3D model generated by the "Polycam" App. Well, it is a video of model spinning around, but one can also get the full model out in various formats. The second one is another Polycam 3D model from a post-WW2 era Soviet bunker blown up in Porkkala in 1956.

Early observations: pretty interesting stuff, in many ways spectacular results. But also difficult to go from "nice first video" to "complete result that I can use". Even if one tries hard there's bound to be holes in walls or missing parts. Could perhaps be improved with better software or user. Perhaps more fundamentally, the phone sensors have a range of only 5 meters, and I think maybe in practice less. That may of course be enough for the Finnish caves 🙂

I've seen some videos of 3D models and cave point clouds, done with more professional equipment of course. Where are we on that, what can that equipment do, how do the more consumer grade things compare? What would be the 3D equivalent of the Disto X, some years into the future?

I tested a few different applications, but the one that I like best so far is Polycam. You can get video review of the model out of the free version of the app, but the full version can export a dozen formats, from OBJ, PTS, PLY, DAE, USDZ, STL, etc. 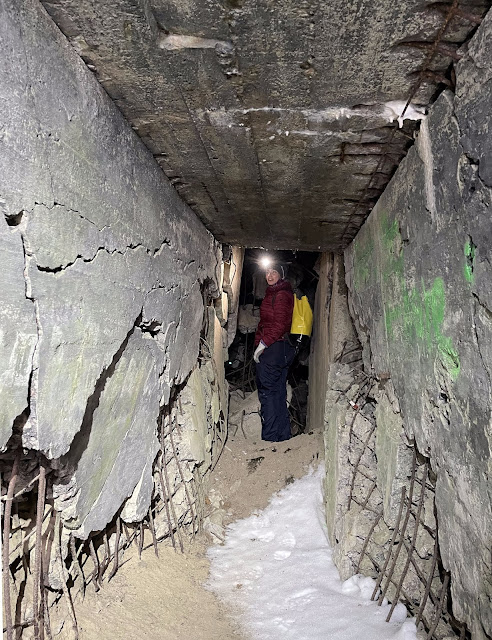 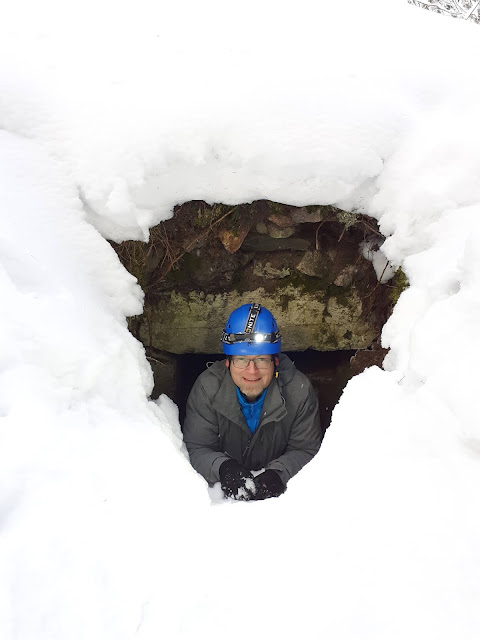 This article has also appeared in TGR. Read more urban exploration stories from theurbanexplorer.net, and other underground stories from planetcaver.net. Read the full Planetskier series at planetskier.net, or all blog articles from Blogspot or TGR. Photos, videos, and text (c) 2021 by Jari Arkko and Elena Arre. All rights reserved.