Inside the blown up central nazi navy command bunker. Alone. 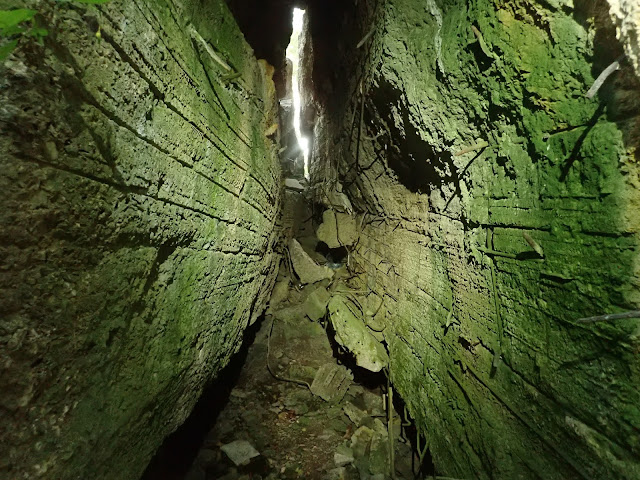 Need some excitement? Maybe crawling inside a blown-up bunker in the middle of dark forest would help. Hope the Nazi command is no longer on site...  and that the ammunition laying in the ground isn't dangerous.

Lager Koralle was the Nazi High Command of the Navy, and controlled their naval and submarine fleets. The operations were moved from Berlin to Lager Koralle in 1943 as the air raids had increased.

After the war, the Soviet troops blew up most of the bunkers and structures in the camp, but the underground command bunker and Döniz's house still remain. The blown up parts of the camp still lie in  massive piles of concrete blocks. The highest pieces are used by climbers for practice.

Unfortunately, I did not find the underground bunker, and I've also understood that it is closed off now, due to vandalism. The area is big, and there's no exact coordinates for the bunker and the house. I did search for couple of hours, though, and managed to pass through many barbed wire fences and old ammunition during the search. Perhaps I can make a connection with the locals managing this site and visit it ... some day. 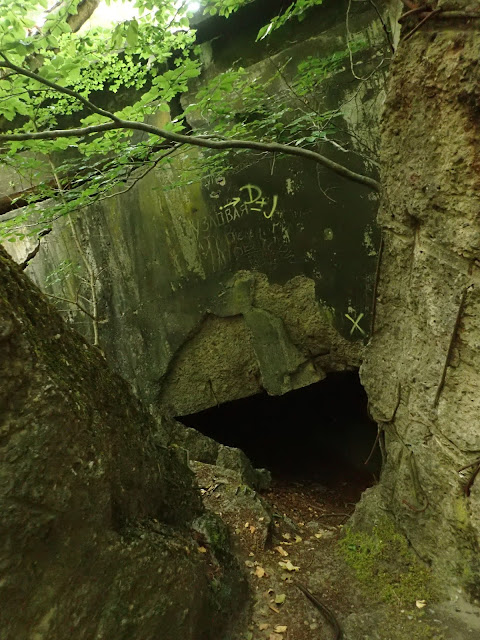 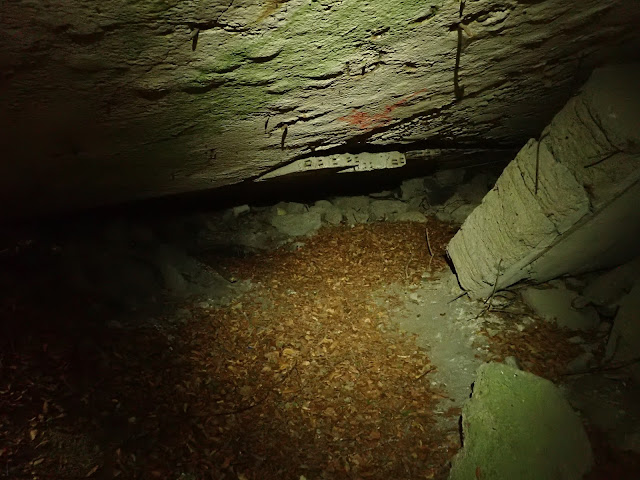 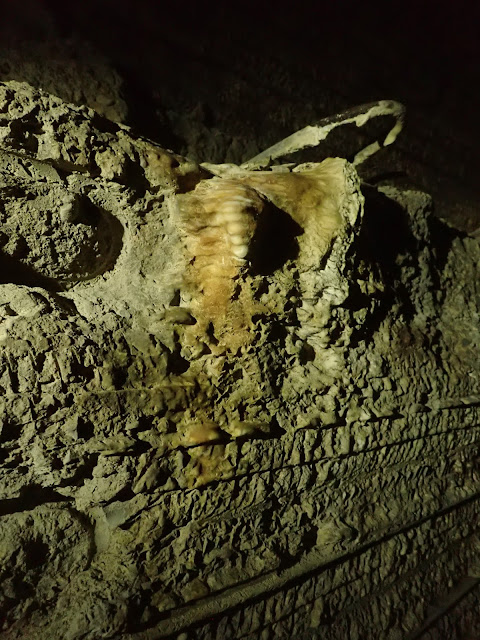 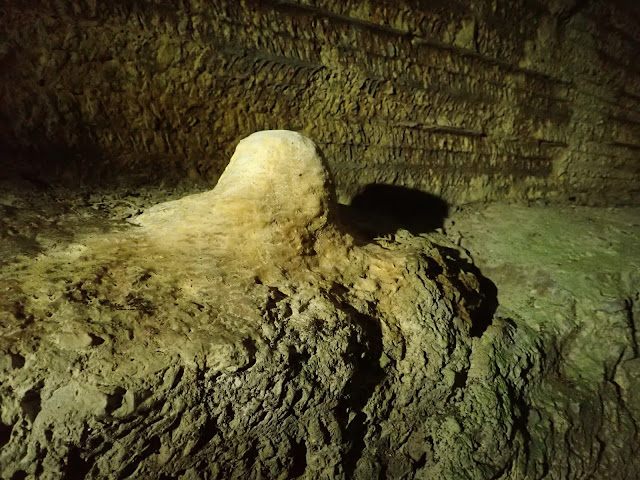 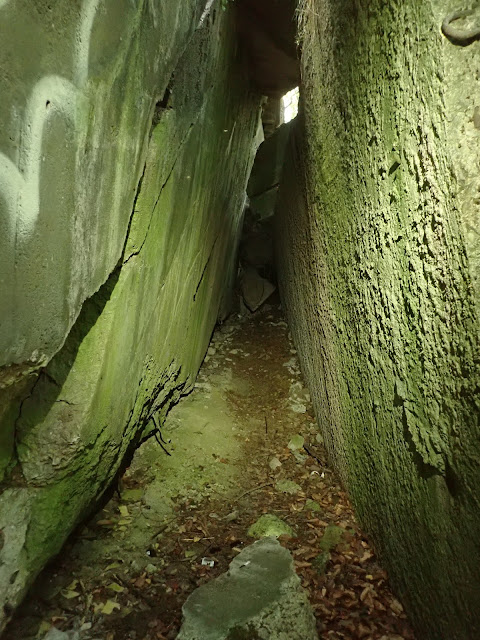 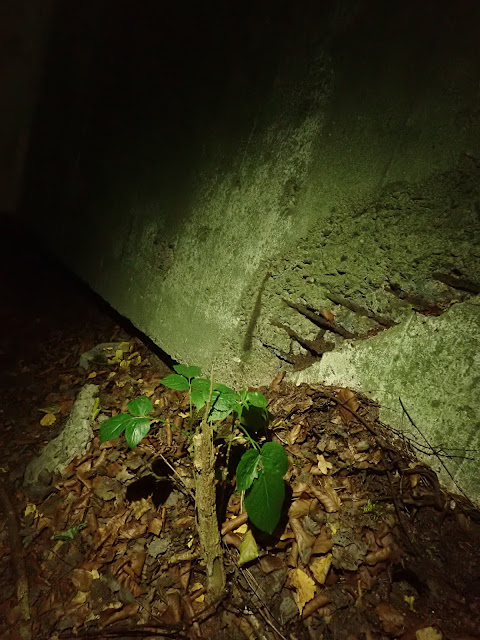 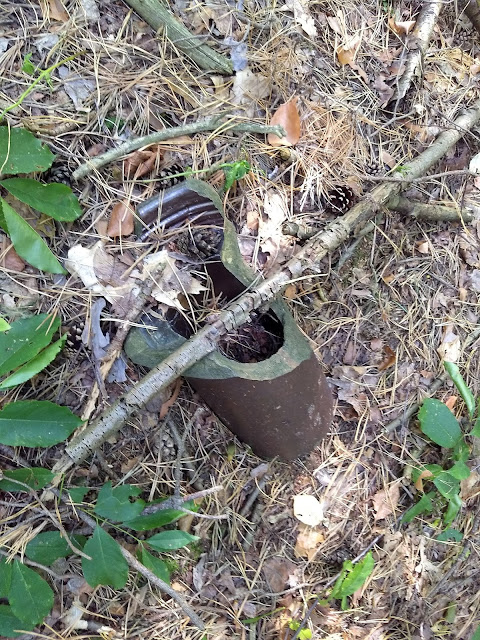 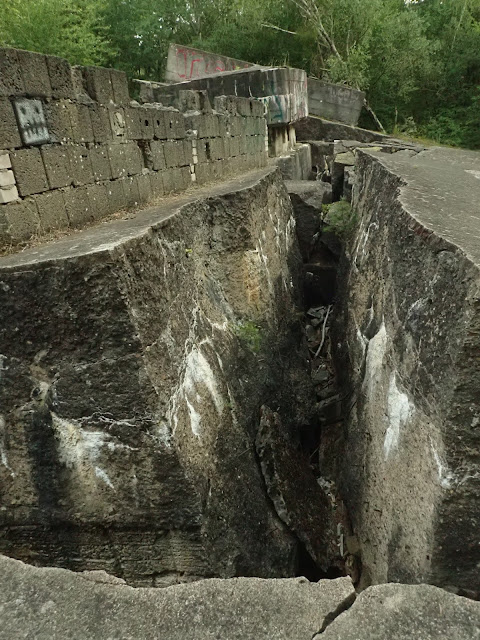 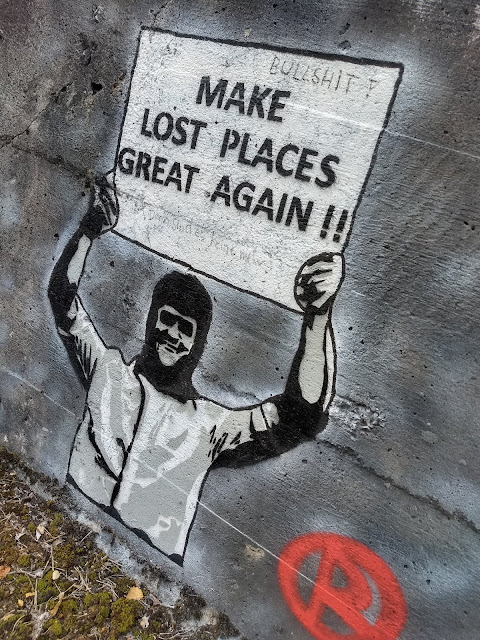 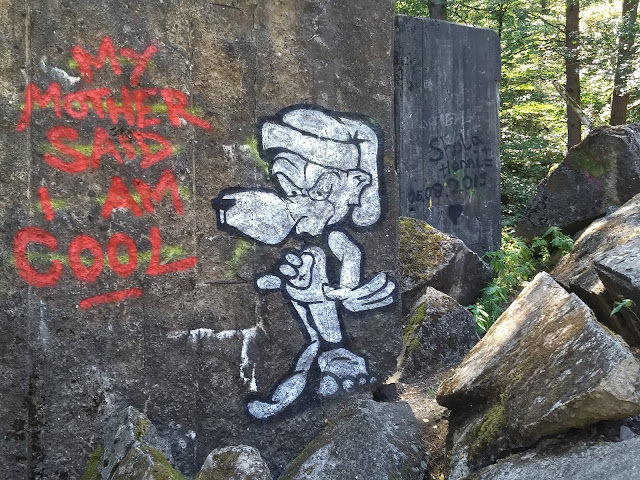 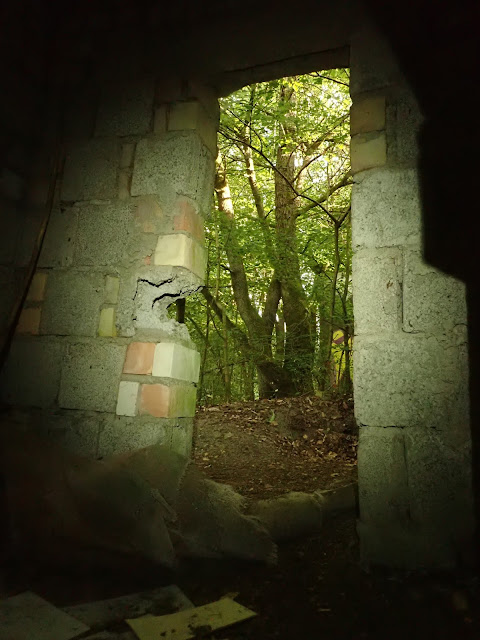 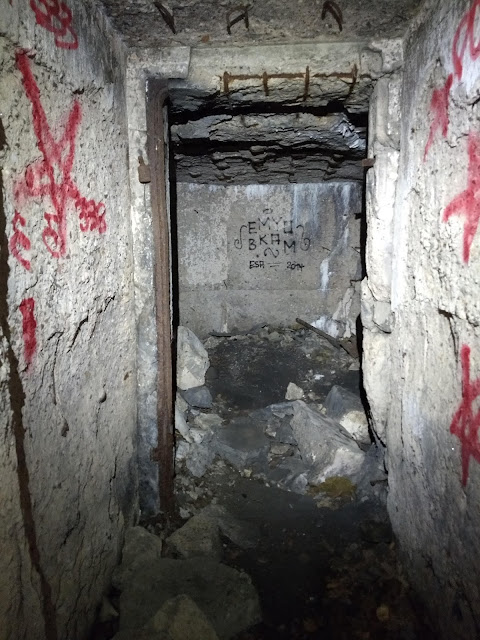 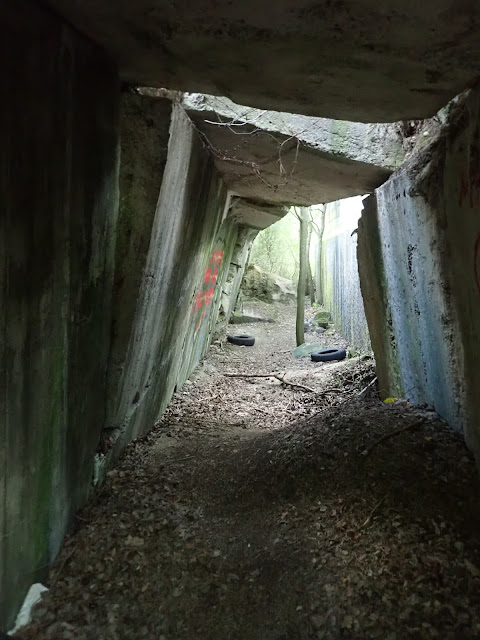 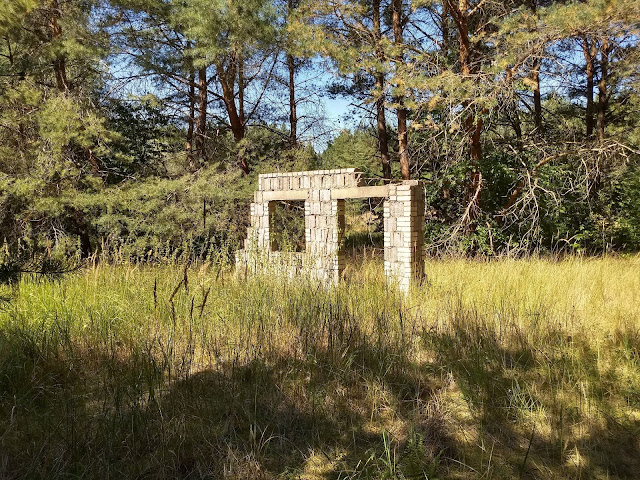 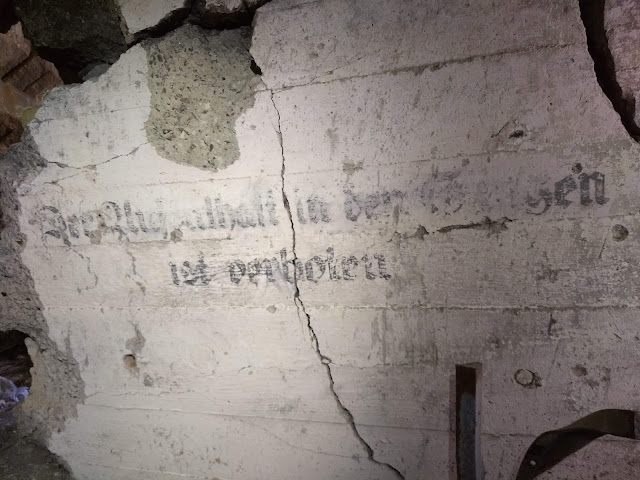 Read more urban exploration stories from theurbanexplorer.net, and other underground stories from planetcaver.net. Text and photos (c) 2020 by Jari Arkko. All rights reserved.