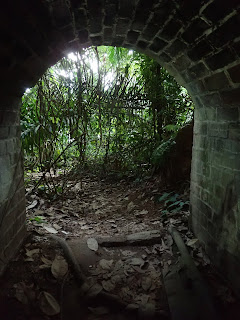 Once my meeting ended, I wanted to use the couple of hours I had for exploration, and got Tero to join me. I've already covered the Singapore caves and skiing... what remained was bunkers!

One abandoned bunker - the Seah Im Bunker - resides near the carpark for the cable car to Sentosa island. Just behind the fence for the carpark there's a small brick bunker in the cliff base, with one tunnel and one room. You can access the bunker by squeezing through the opening in the fence around the large tree, and then walking 20 meters forward in the thick forest.

The fun thing with the bunker was that it is home to an army of lizards. Walking in the bunker felt a bit odd, with the lizards spinning around above your head. Well, I suppose they are not likely to fall on my neck, but...

For after-bunkering, we chose to head to the Sentosa island and get Margaritas... 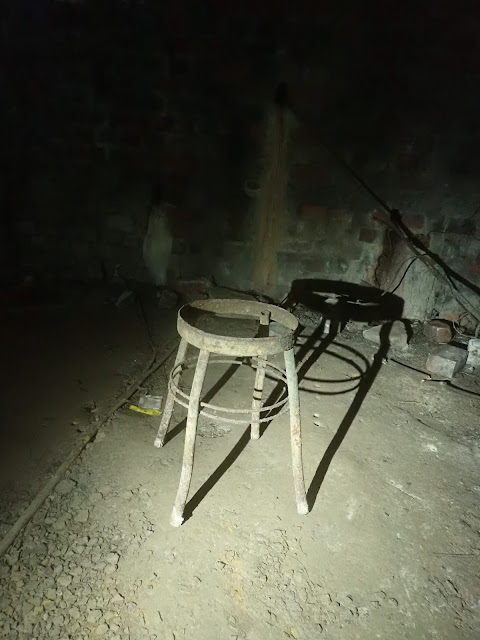 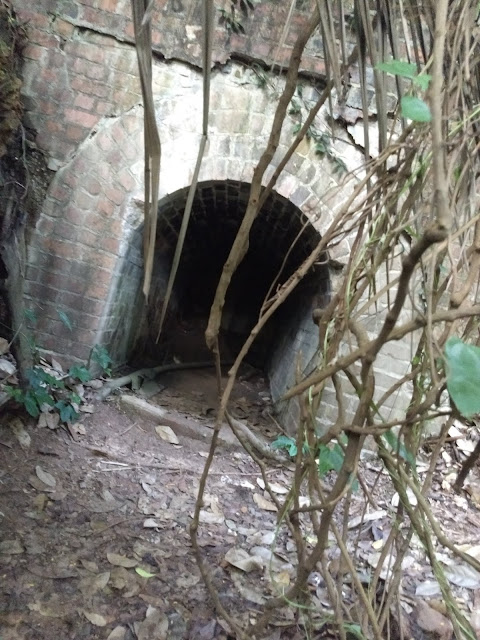 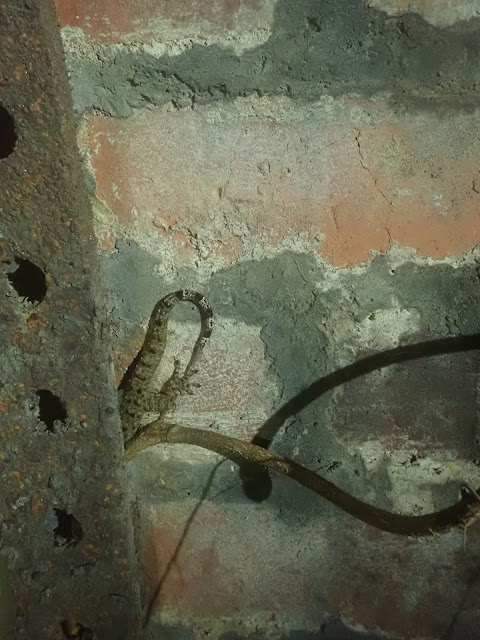 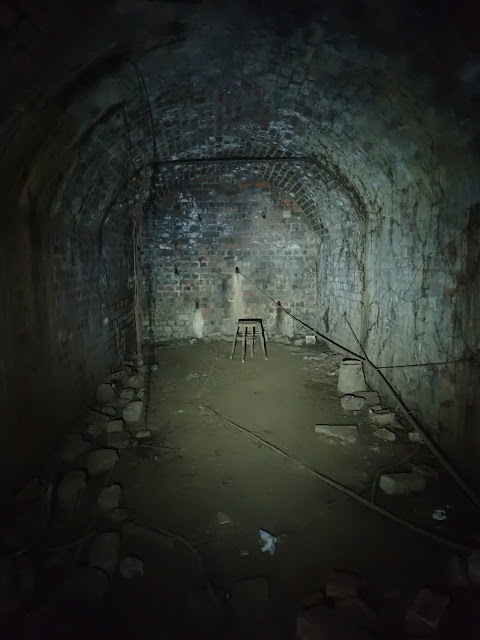 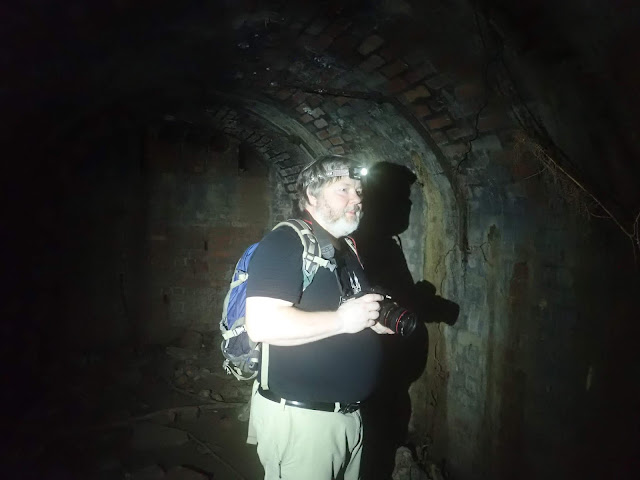 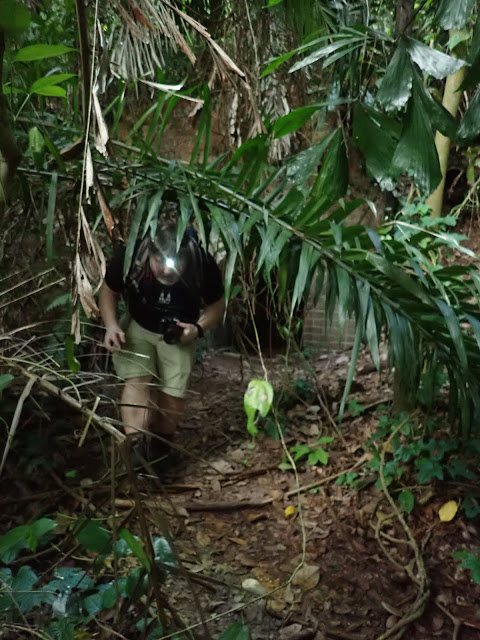 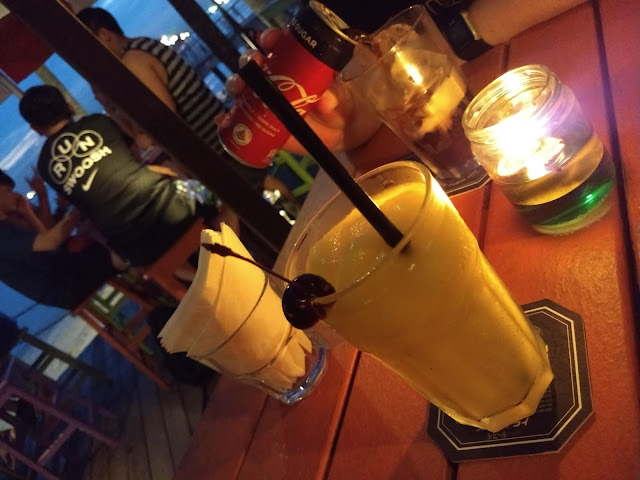 This article has also appeared in TGR. Read more urban exploration and caving stories from theurbanexplorer.net and planetcaver.net! And follow all stories from t he Planetskier and Planetcaver at Blogspot and TGR. Photos and text (c) 2019 by Jari Arkko. All rights reserved.
Posted by jariarkko at 4:55 AM