After ten days of meetings in Buenos Aires, I was so exhausted that I spent the day after pretty much unable to move from my hotel room sofa. But, after only a day of rest I was itching for an adventure, and I still had another day before my flights to the next meeting.

I have skied many places in South America, but I had never been in Paraguay. Is there something I could ski? The rational answer would be "no", given that the country lies mostly in the tropical plains. However, the are a few hills in the eastern side of the country, Cerro Tres Kandú being the highest point at 840 meters.

Maybe there's a way? After some phone calls and Internet searches, I had flight tickets, a hotel, and a driver for the 10-hour roundtrip to the mountain from Asunción. Definitely a crazy adventure with no certain results, and two far too early wake-ups for flights. But, hey, we only live once.

It was very unclear if I'd be able to find ice, or what the conditions on the mountain would be. My hotel's concierge thought there was a small walk of about a kilometer to the top. Which, of course turned out to be a 600-meter vertical climb through the jungle. That took three hours...

On the positive side, I had acquired plenty of ice from a gas station along the way. And I was very glad that I had a good driver. Even with our four-wheel drive van, the road was barely passable. I would not have had a chance with a regular rental car.

Once we reached the end of the road, I packed maybe 15 kilos of the ice onto my backpack, and headed up. The path was walkable, though with some difficult sections with climbing over rocks, holding on to lianas and cables, and some no-fall places above cliffs. On the return it was more difficult, with the darkness and slippery mud making things more complex.

At the top there is an abandoned communications link and army station. The view that opens to the other side of the mountain from the station is incredible, however. The mountain rises from the surrounding plains, and I was standing on top of a vertical cliff, overlooking a sunset.

I emptied my ice bags at the top, skied a few meters, and headed down in a hurry before the darkness fell. Fortunately, I had a headlamp as the it became very dark as soon as entered back to the forest.

Was this the first descent of Cerro Tres Kandú on skis? Probably. The only time there's been ice on ground on it? Probably. Or any descent in Paraguay? Possibly. Unfortunately, the form of the mountain did not allow me to make a longer ski run, like I had done on Gunung Agung and other places. But you get what you get.

I'm very happy about making this visit, the view into the sunset from the top in particular was spectacular. I'm also happy that the broken ribs seem to be healing well enough that I can do this kind of climbs. On to the next adventures! 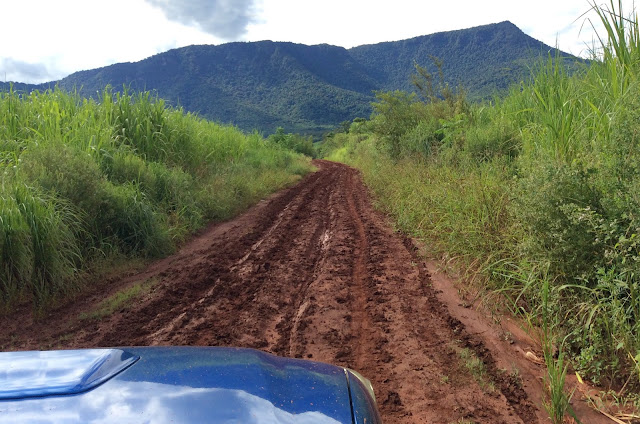 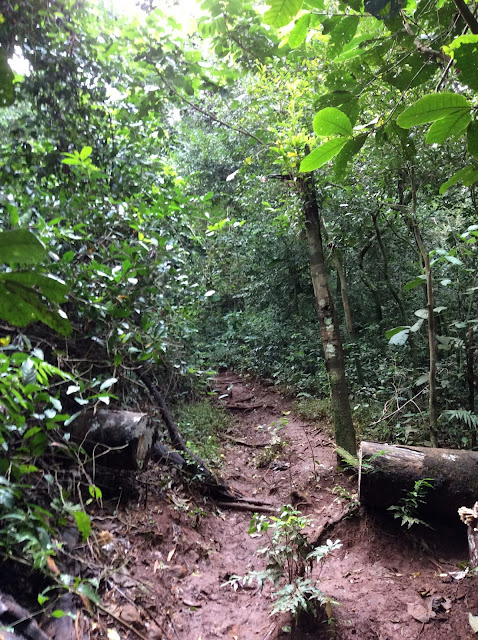 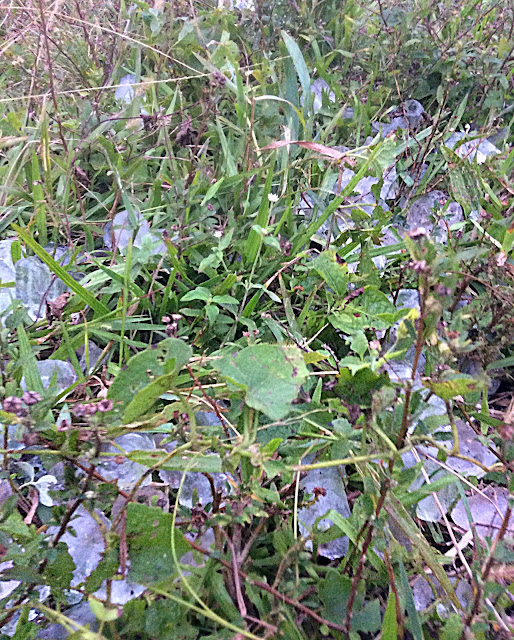 Photos and videos (c) 2016 by Jari Arkko. This blog article is also available on TGR. Tämä blogi löytyy myös suomeksi Relaasta.
Posted by jariarkko at 11:04 AM