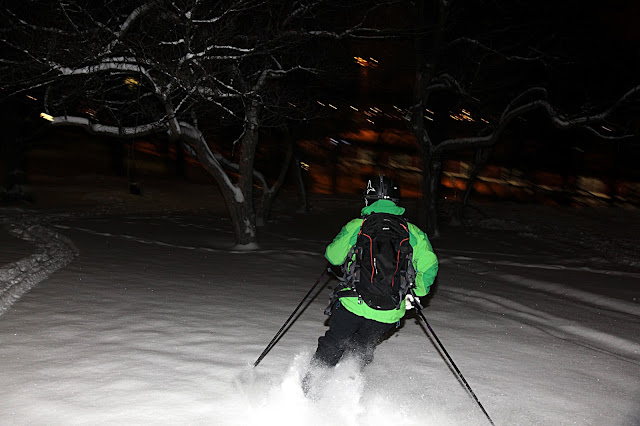 I am envious of Tero, because he managed to ski on horse shit. I still haven't managed that.

Helsinki city centre offers more than the usual things. When it has dumped snow, the city parks (or even the church steps) offer a good place for small ski runs.

We decided to tour the Helsinki city centre parks: 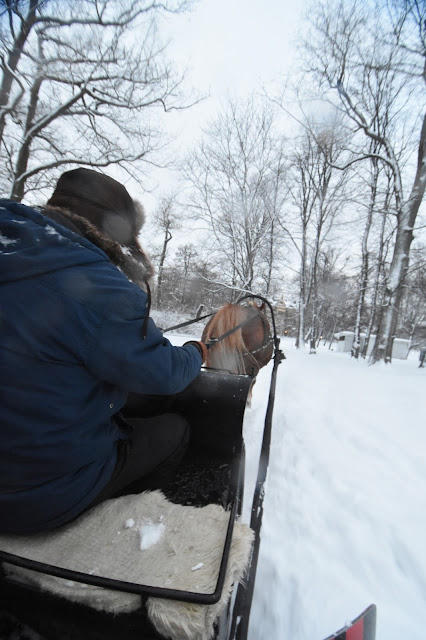