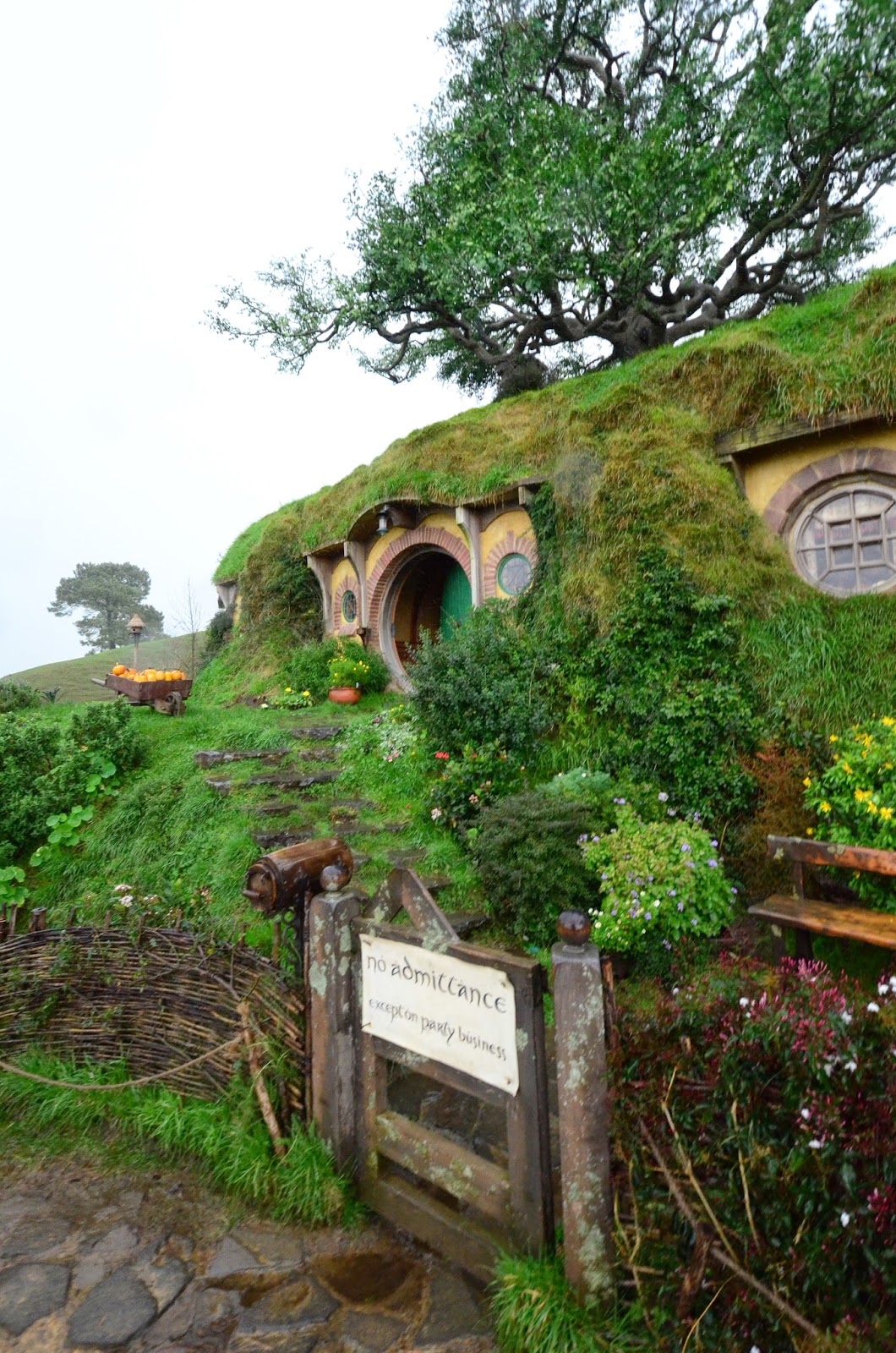 Desperation, n. Travel to the end of the world in search of snow, and then find none. Lose your favourite tools, the skis. So desperate that you consider taking up heli-biking, but end up gliding on your butt in an imaginary world instead.

On the first day, we thought that going underground would help us forget the fact that there was no snow above ground. On the second day, I got restless. I was trying to invent an adventure, and called the heli-biking service. Unfortunately, the weather was bad. By now I would have settled for roundtrip tickets for heli-hiking, had such a thing existed.

(Yes, heli-biking service. I had not realised there are helicopter services for other things besides skiing. But it seemed that anything is possible where we were. The friendly people at Helisika can set you up for not only biking but also for heli-fishing. I really hope no one offers the hiking version.)

Then it dawned on me. I need a new hobby. I should start going around with a snow glider, a coaster. My red plastic glider fits conveniently in my backpack and can be taken as cabin luggage. And is recommended for ages 0 to 3, matching my mental age and state quite nicely :-) And how convenient all this is compared to dragging heavy ski bags around! And it can be used on the tiniest hills.

And it so happened that we were close to Shire of Middle-earth. Once we were there, I climbed on top of the Bag End hill, and slid down on the wet grass. New hobby, new country! 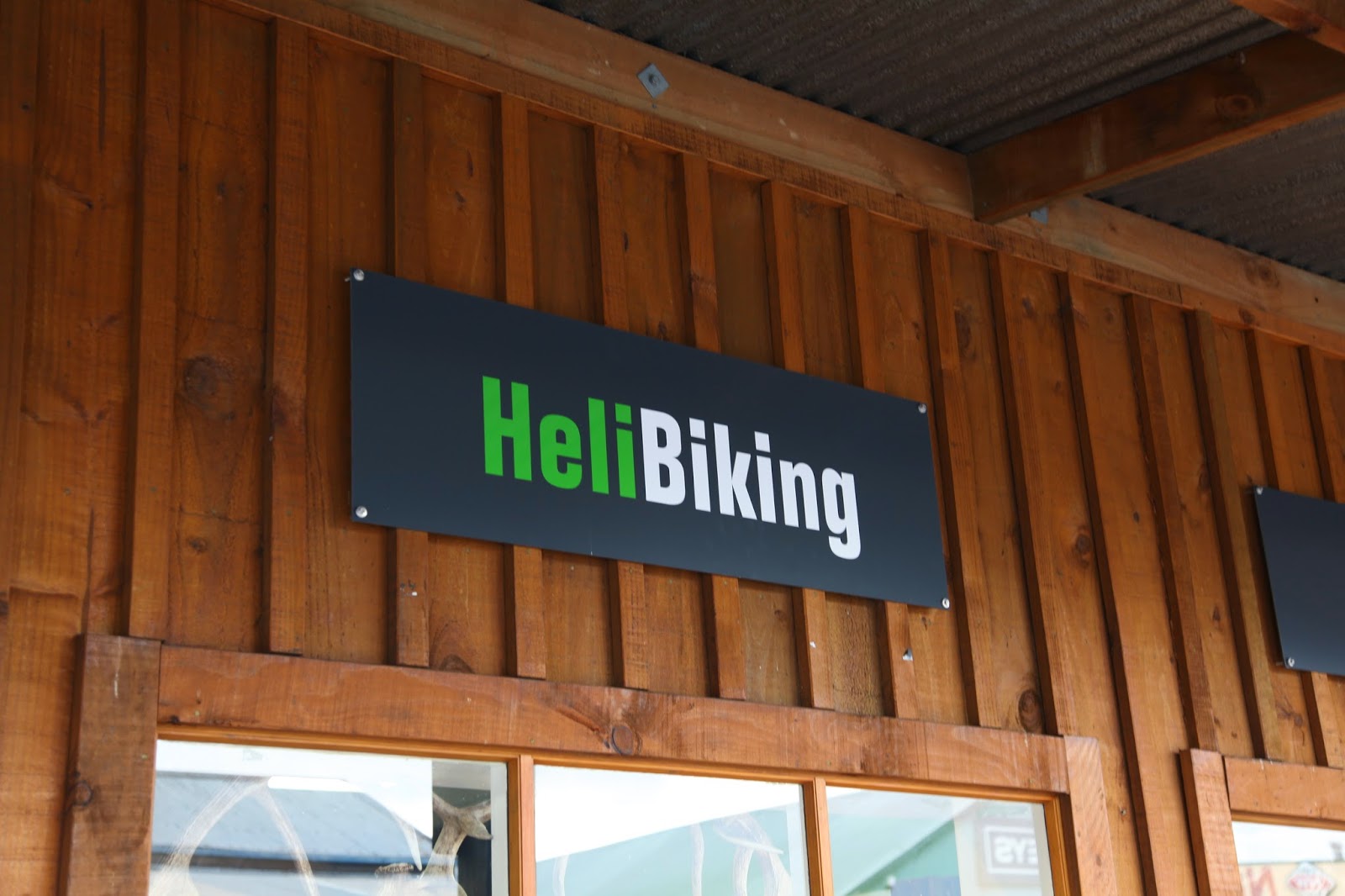 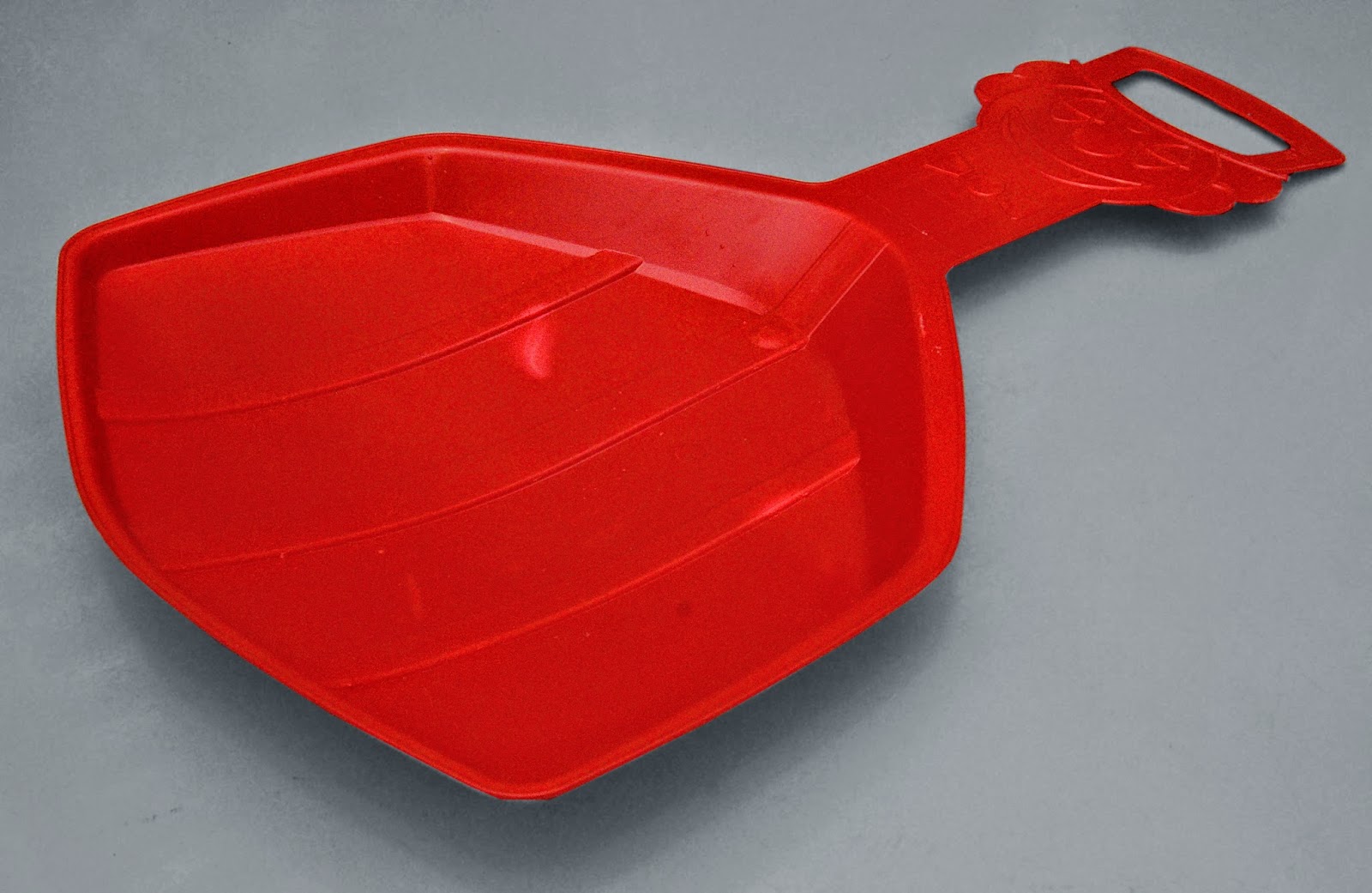 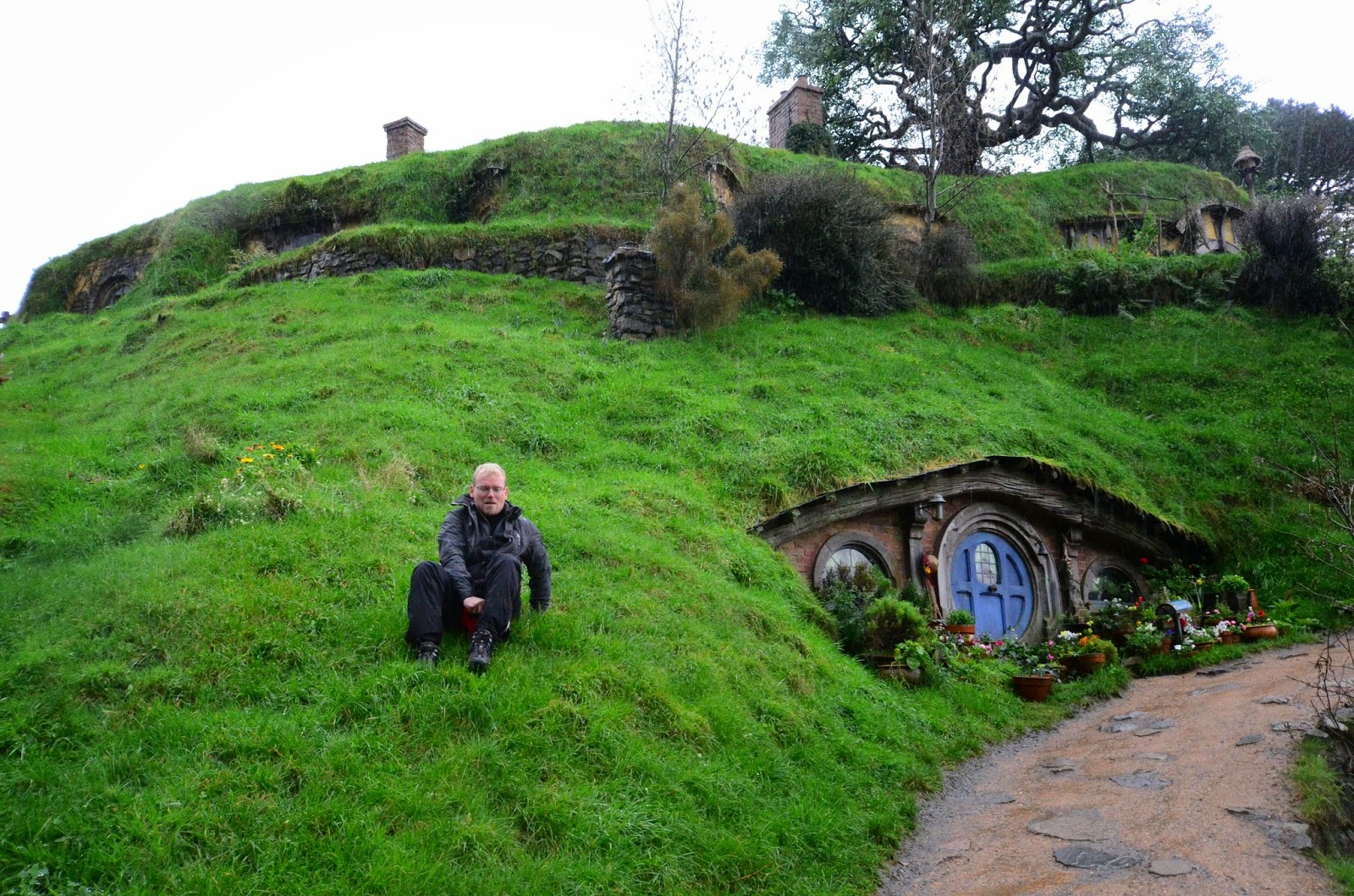 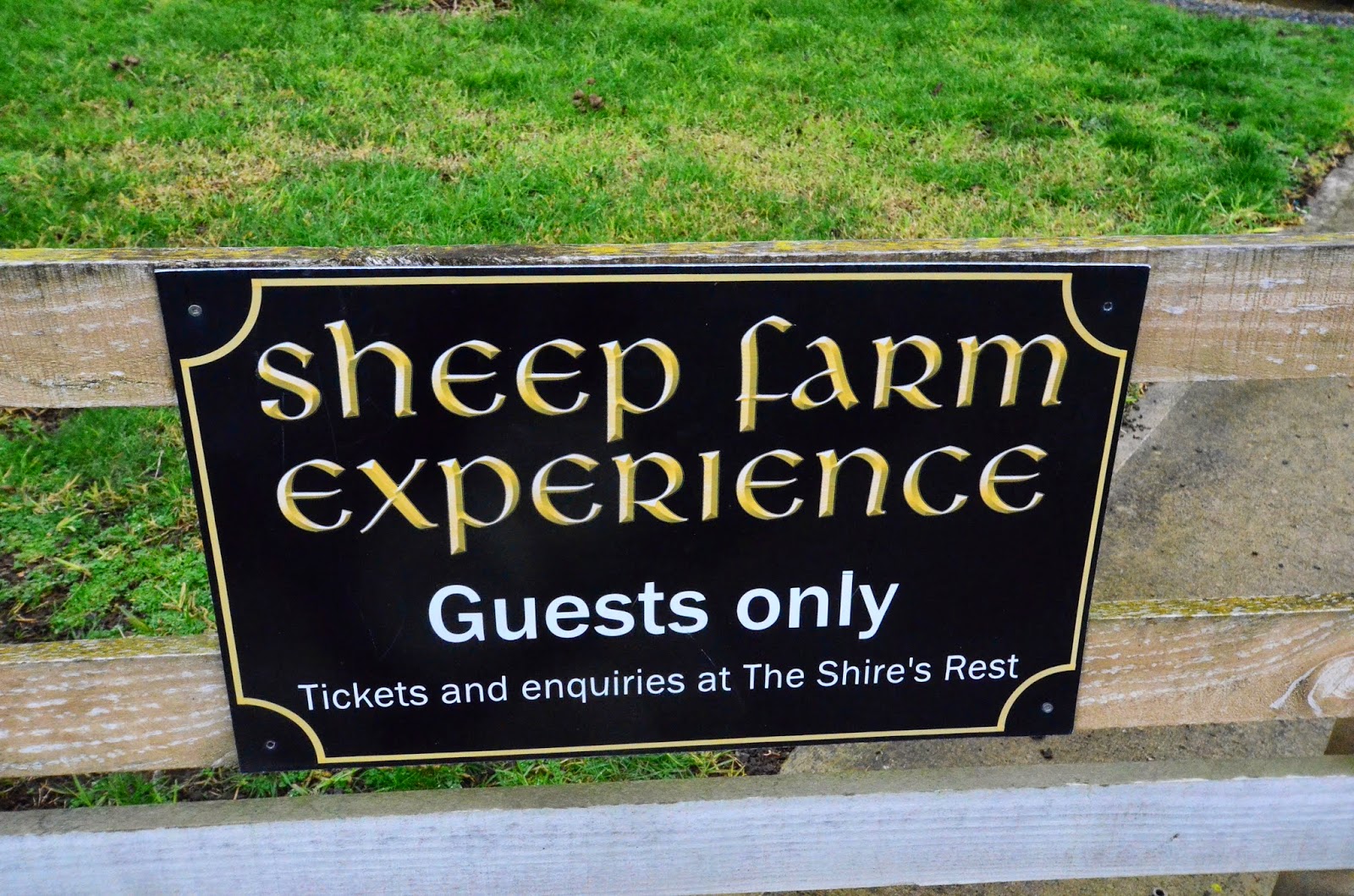 For after-gliding at the Middle-earth, I recommend the Green Dragon. You will never find beer so brown elsewhere. 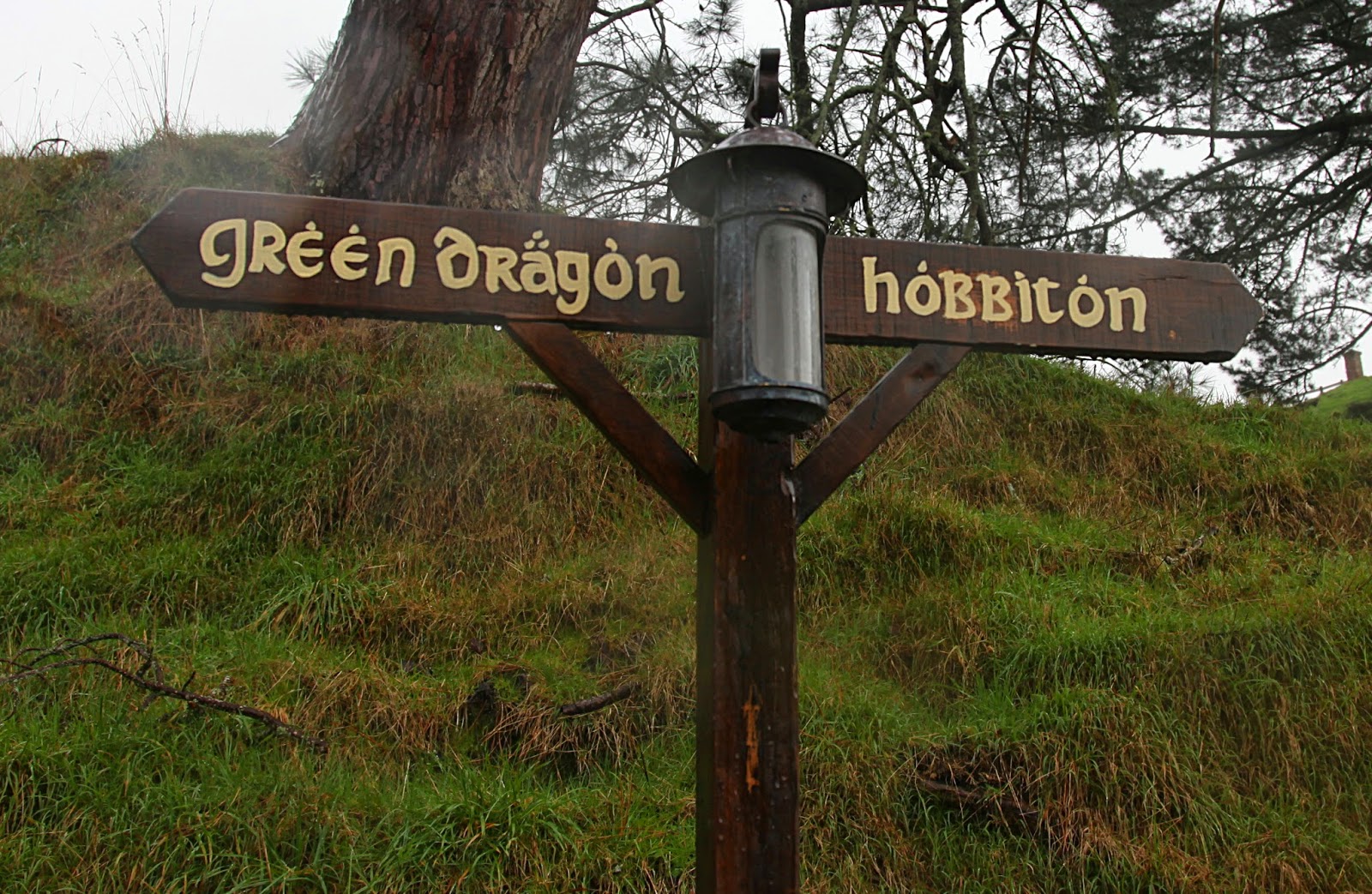 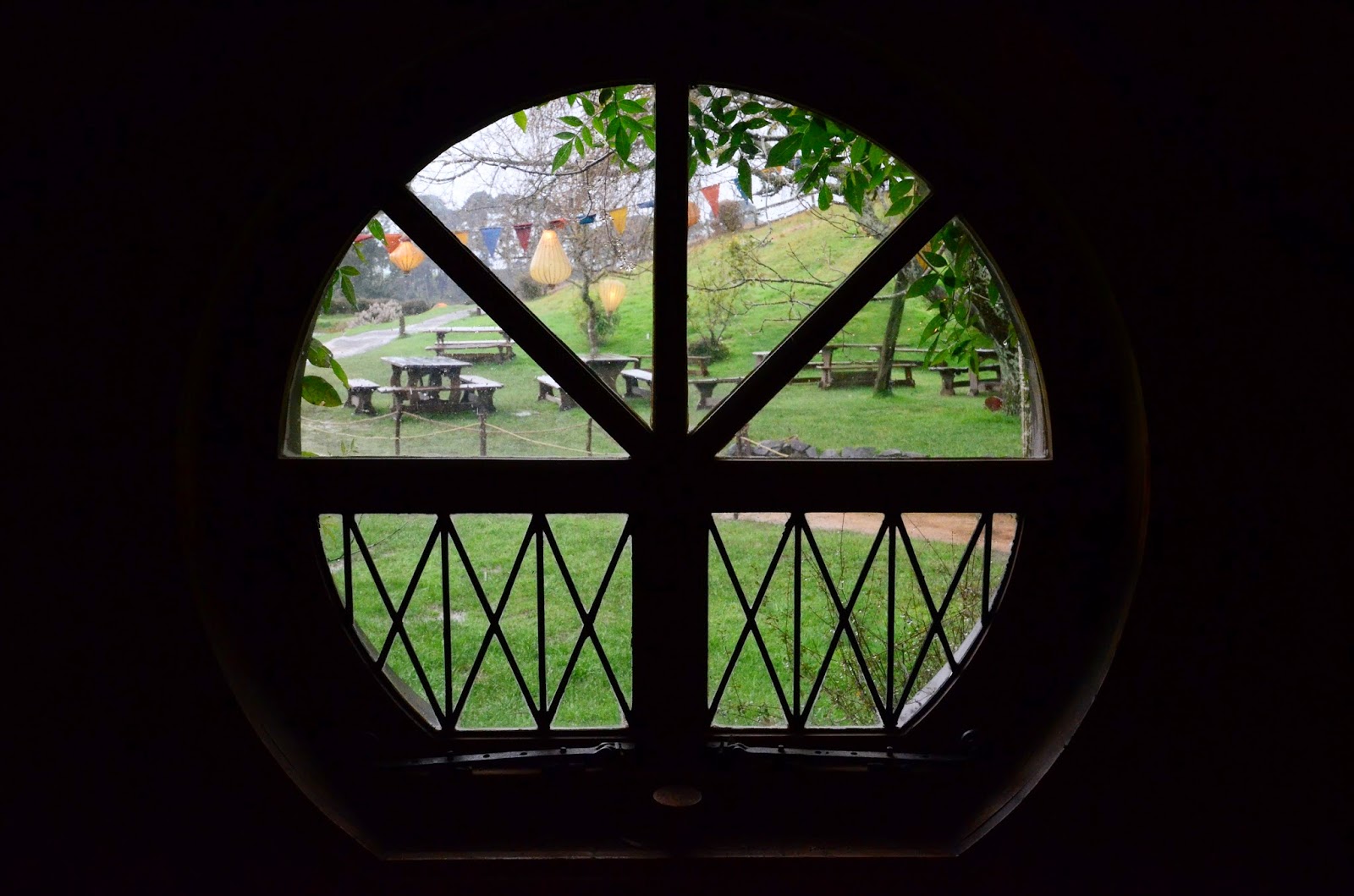 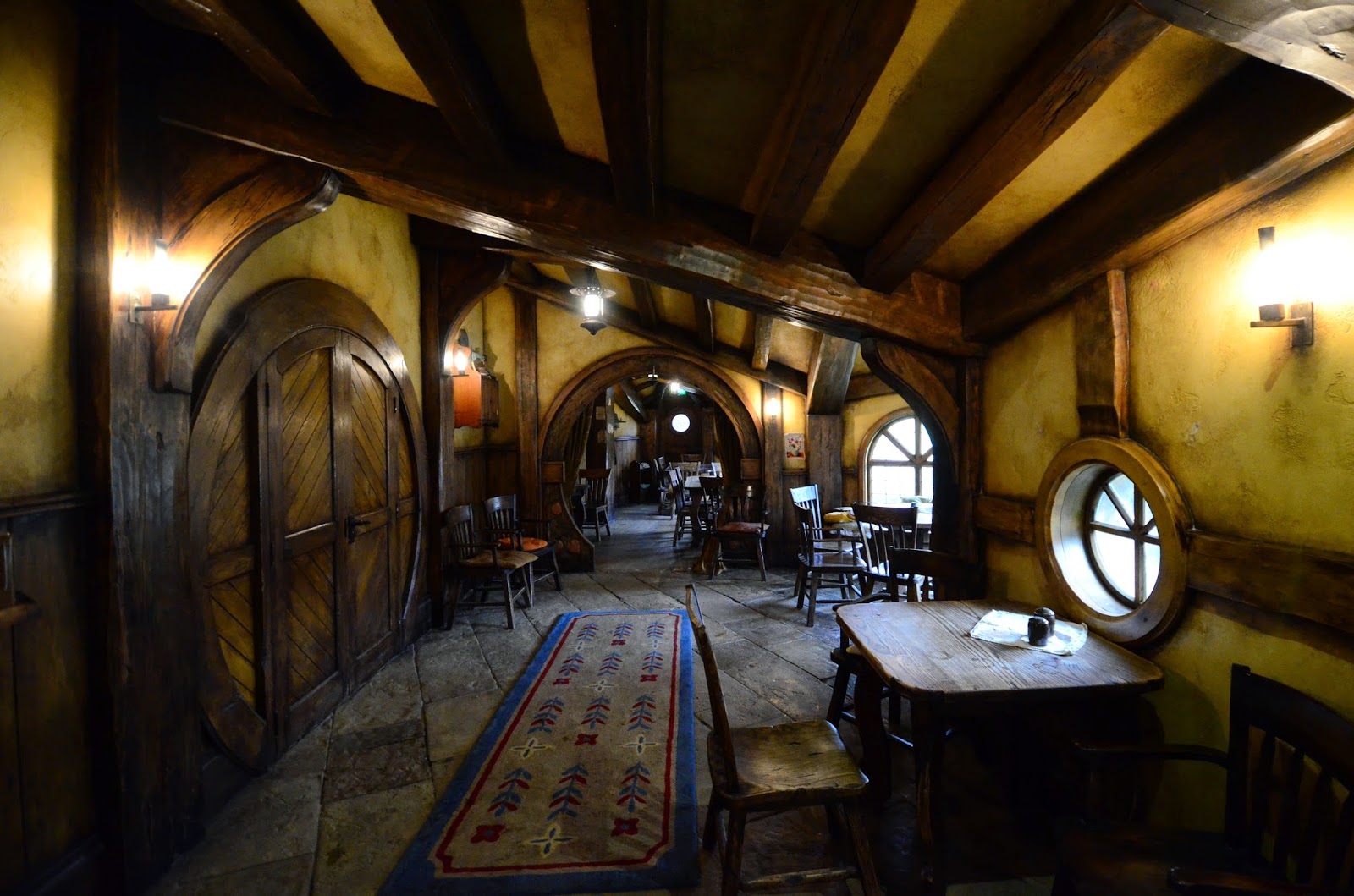 Upon exiting Middle-Earth, the sun started shining, and we saw a beautiful double rainbow: 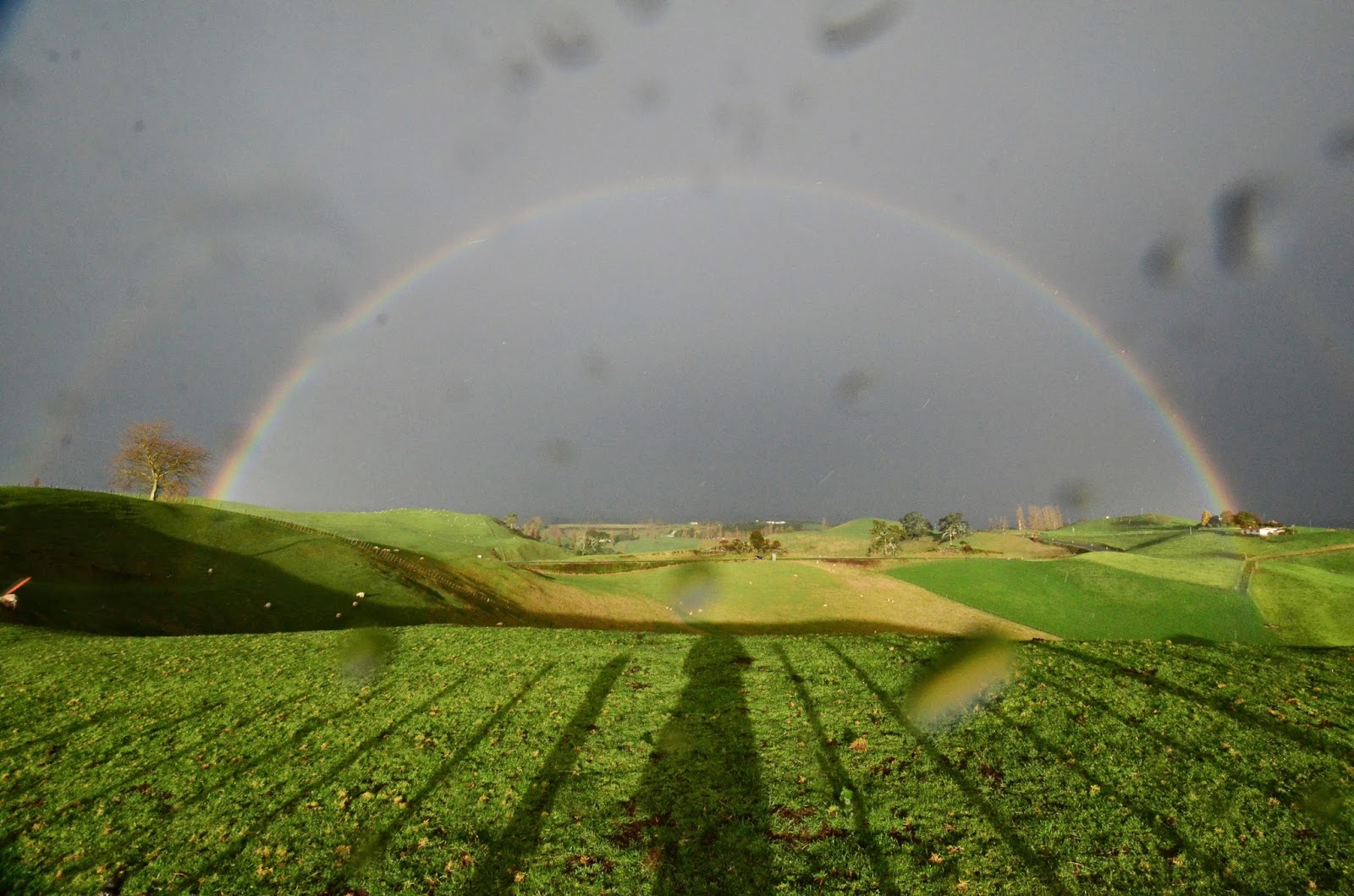 On the way to the Tongariro national park, our base, we run into an interesting red lake near the Raukawa falls: 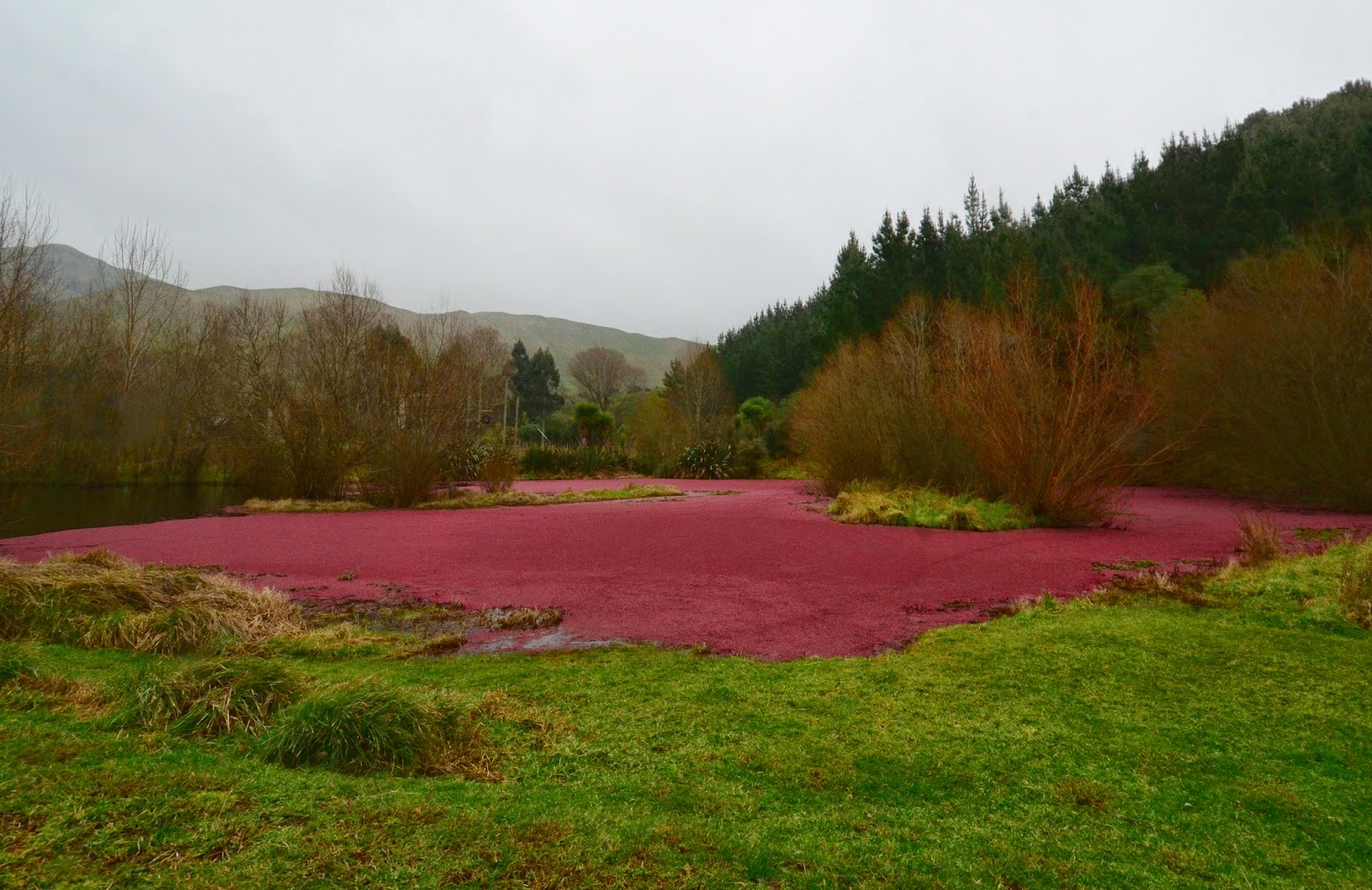 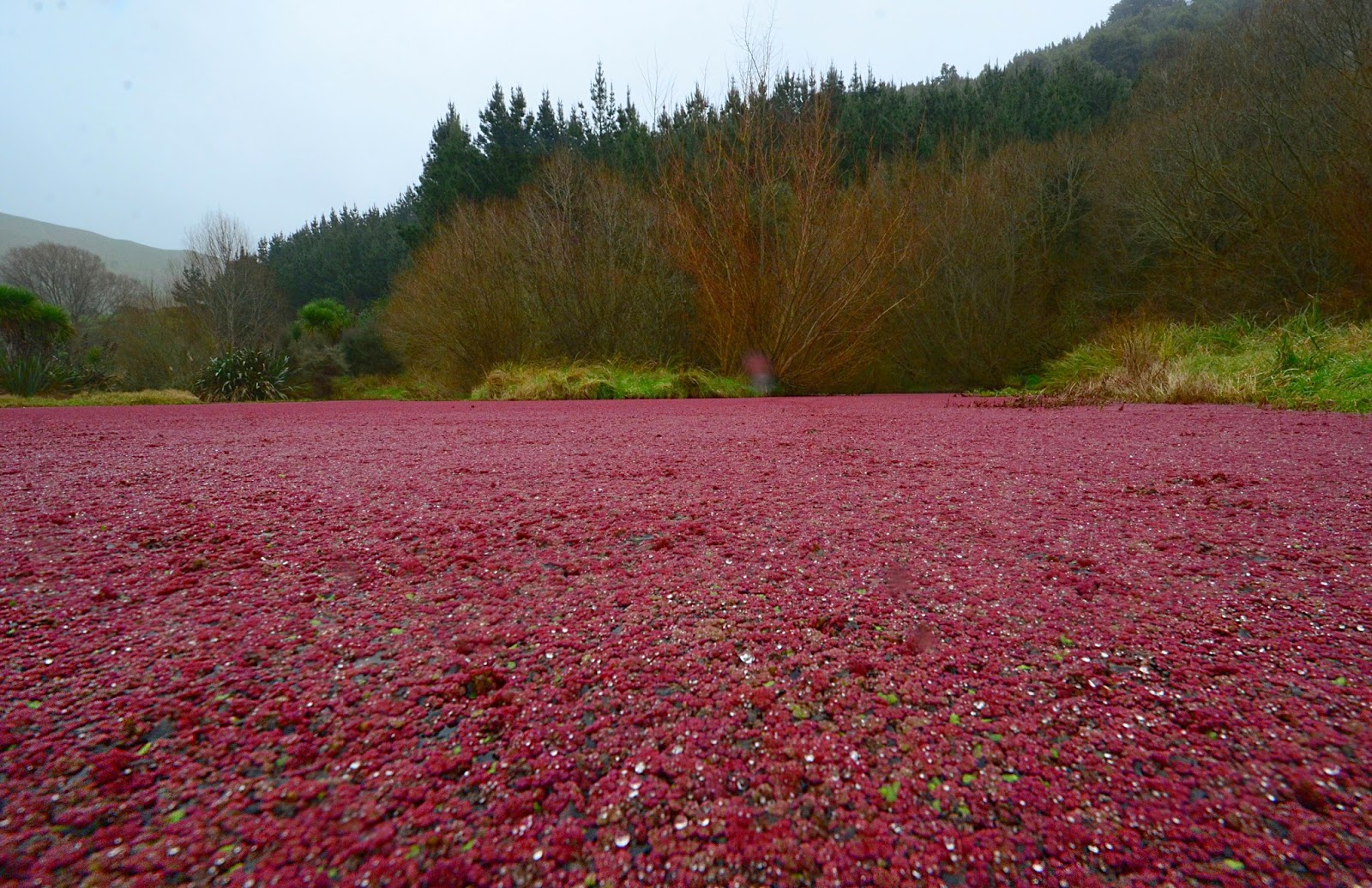 Posted by jariarkko at 3:49 PM