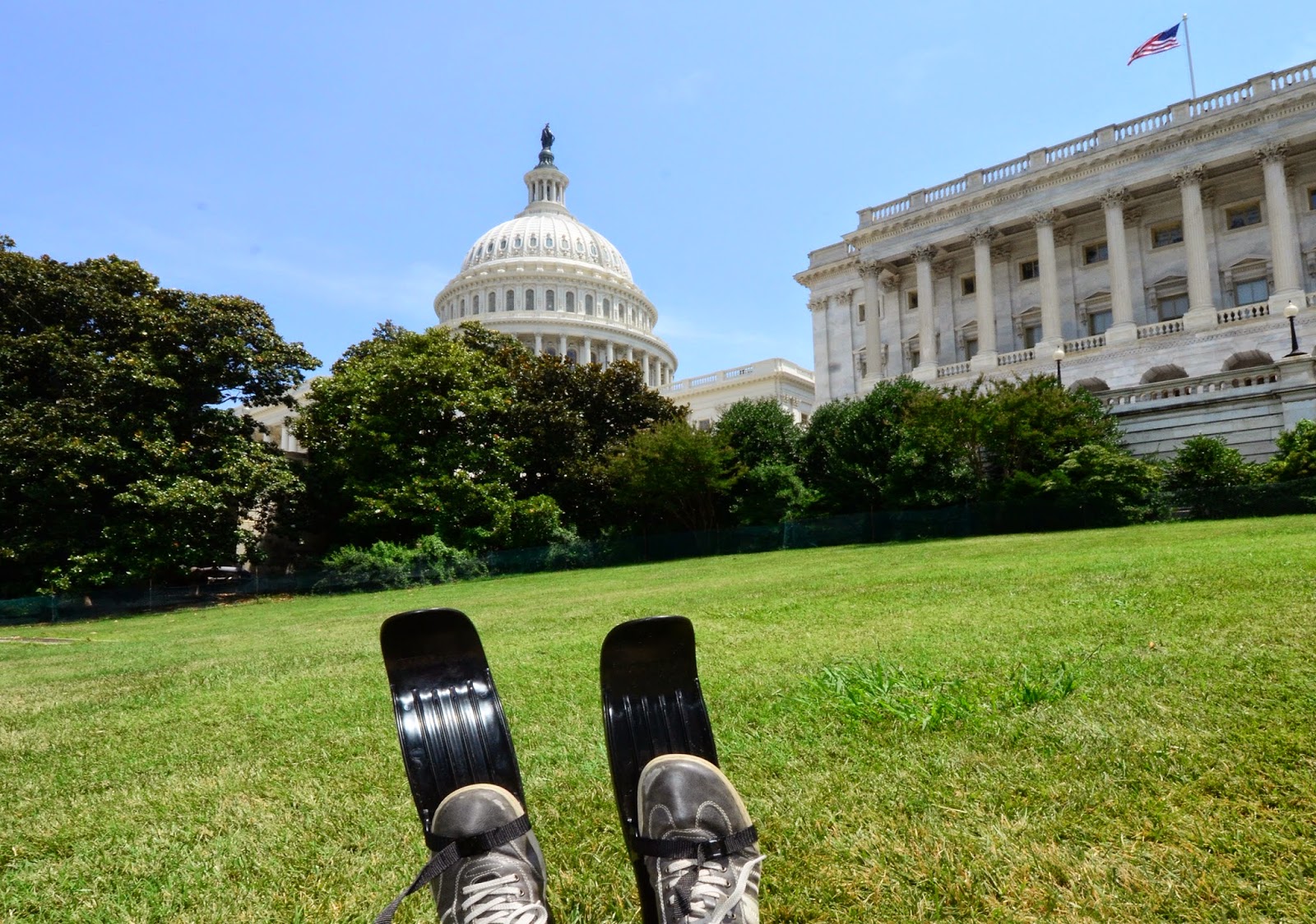 Today we are visiting Washington DC, and trying out a Planetskier recipe: take a grass slope, two miniskis, ice cubes from the hotel ice dispenser, and mix them together. And there we have, another ski destination!

This was my first descent in Washington DC, and the 21st state or district in North America that I have skied in. My family vacation in the museums of New York and Washington was not quite as mountain-focused as I would have wanted, but I did find some skiing, eventually! 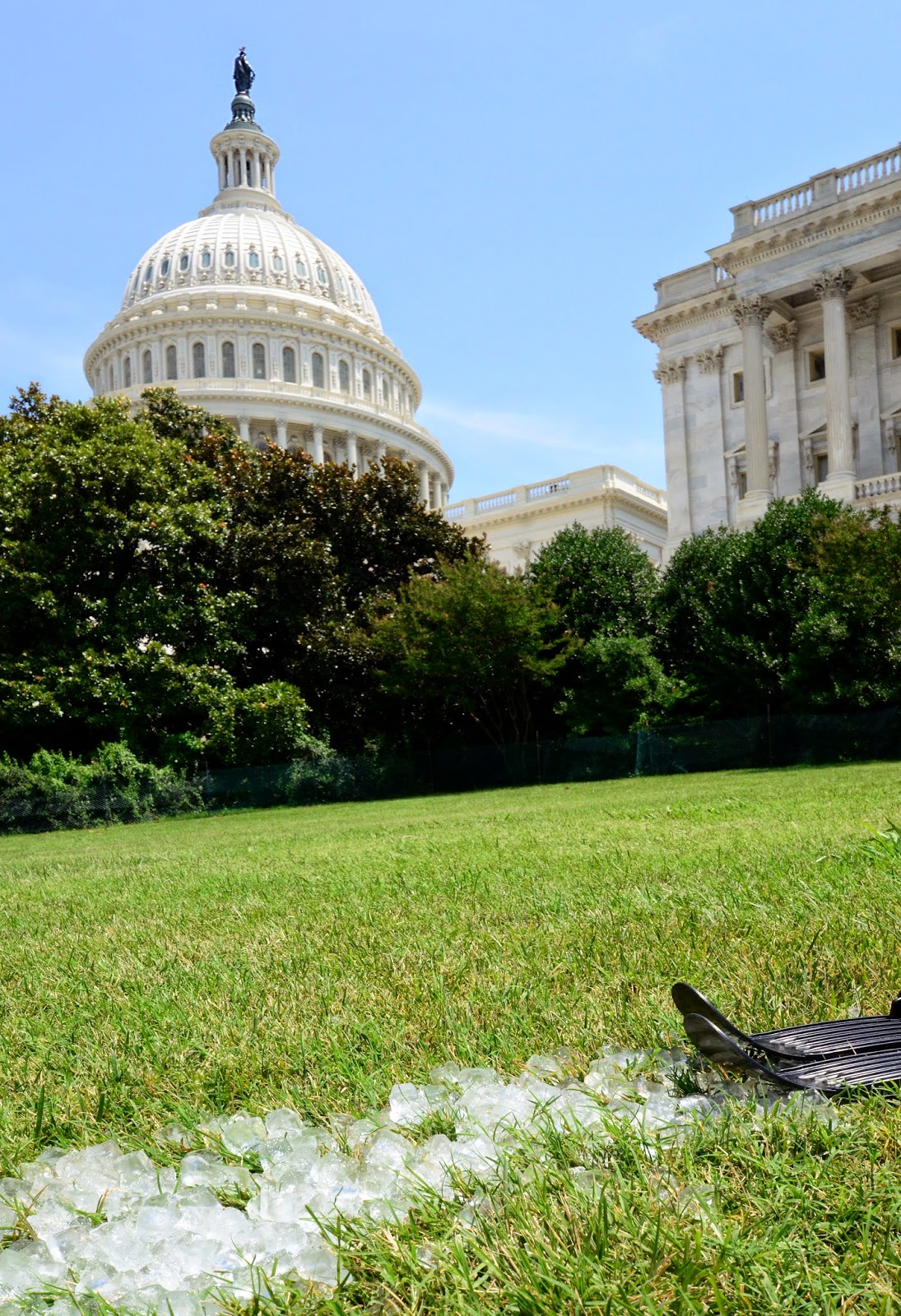 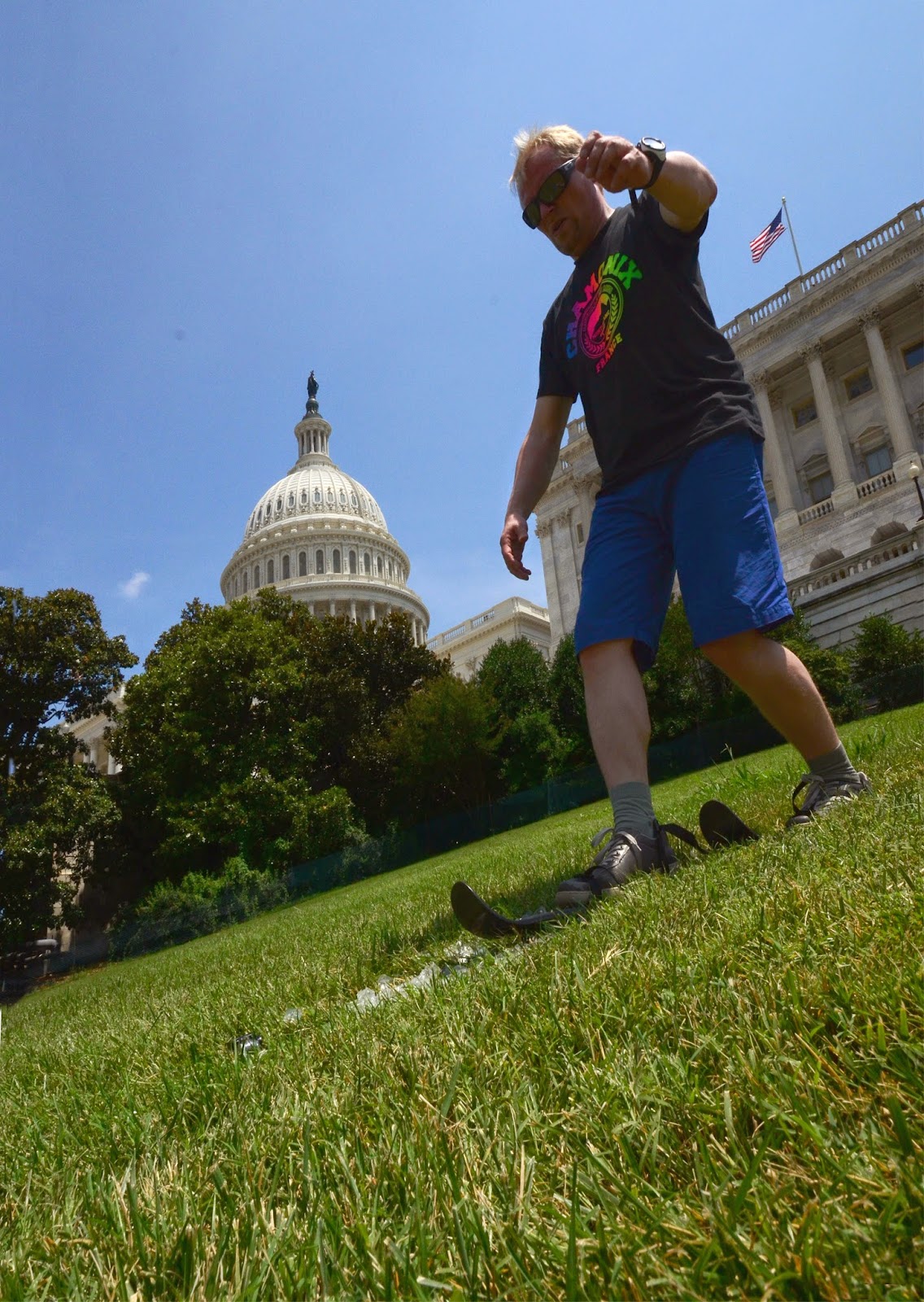 I was a bit nervous about the possibility of the security in the National Mall getting too interested in my ski exercise near the congress. But fortunately they were relaxed and did not pay any attention. Some tourists even took a few photos of what I was doing.

And I was surprised by the amount of ice cubes one can get in few seconds from a hotel ice machine. I've never used those machines before, but clearly they are useful! In the next trip I will keep this option in mind, and consider them as a source of even larger amounts of ice. Now I used one bag, but it would probably have been easy to acquire much more.

I also happened to be in DC for the July 4th fireworks, which were great: 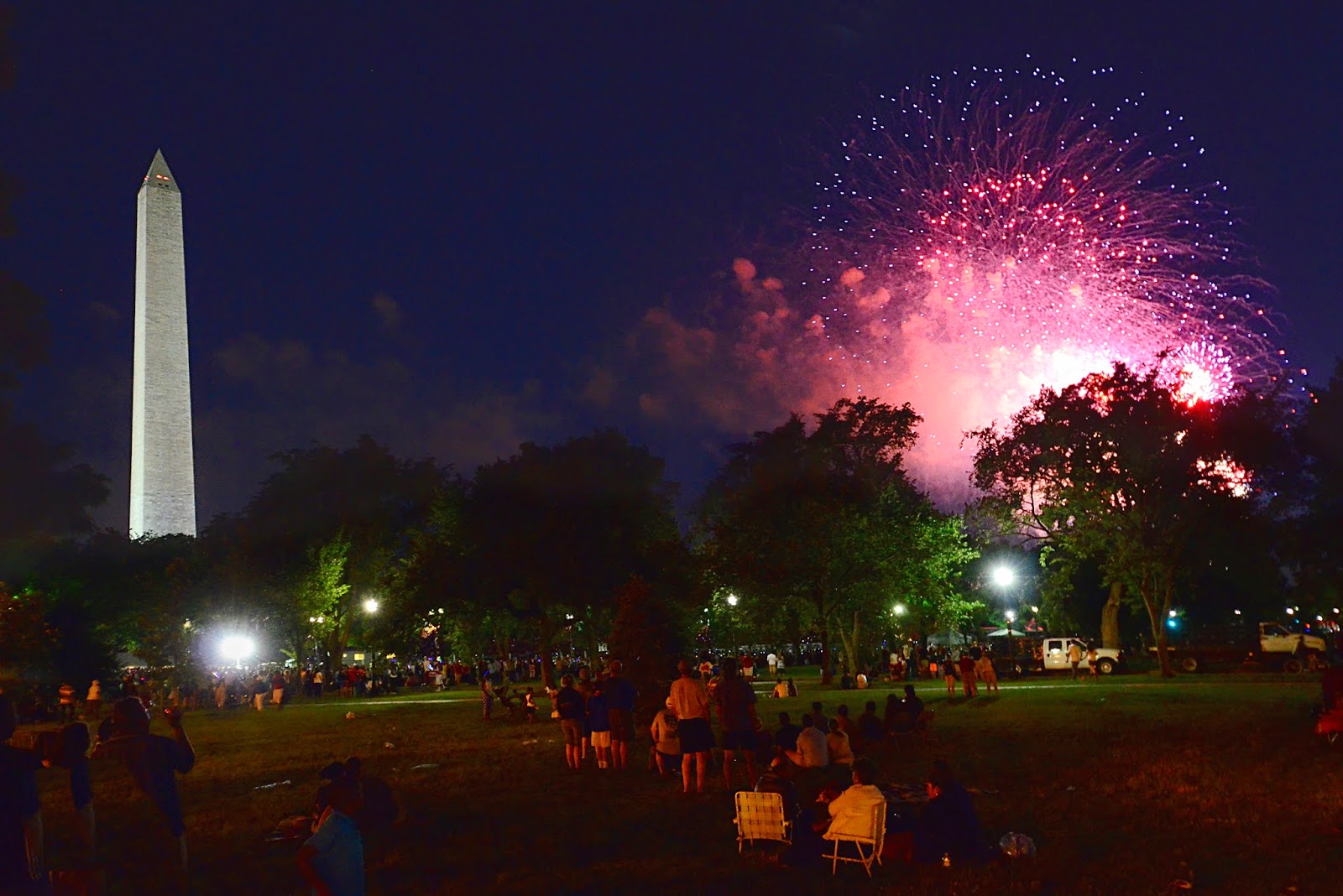 And I was in New York to witness the incoming storm. Those skyscrapers are a great place for storm watching: 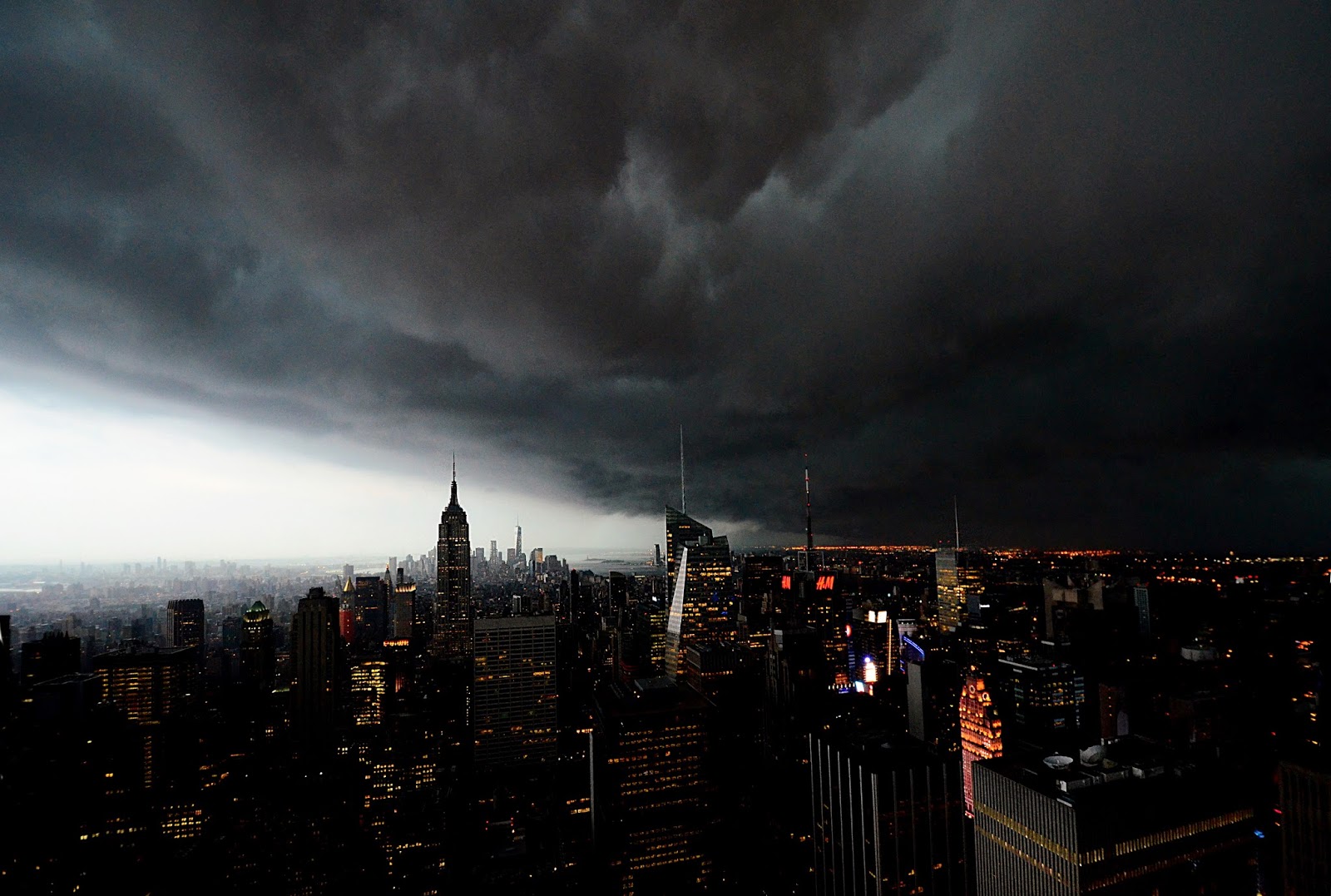