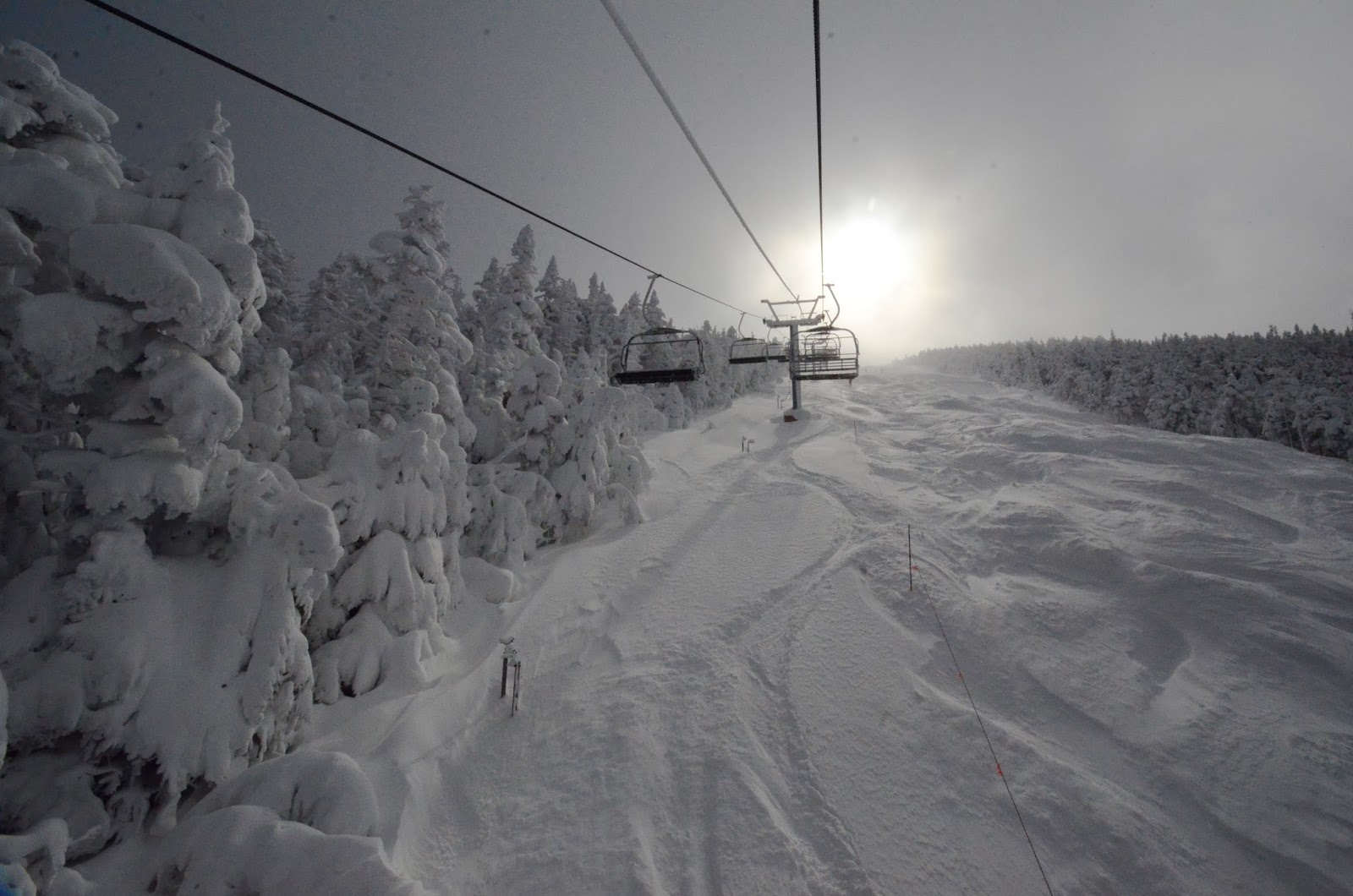 In the last ten days, my new skis have flown 35 000 kilometres. Yet, they have never touched snow. The airlines keep losing the bag, so the skis travel a day or two behind me. What a waste! So once again, I'm renting. This time at Cannon Mountain, New Hampshire. Another half-day of skiing after a weekend spent in travel and before the my meetings kick in.

A couple of years ago I visited many ski areas in New England. The one that I remember best was Mad River Glen in Vermont. A great place, but I wanted to try something new, and the only name that I immediately recognised was Killington, also in Vermont. However, my friend Patrick (aka "Mad Pat") convinced me that Cannon would be a better choice, more down-to-earth, real skiing and less about commercial skiing. So Cannon it was... 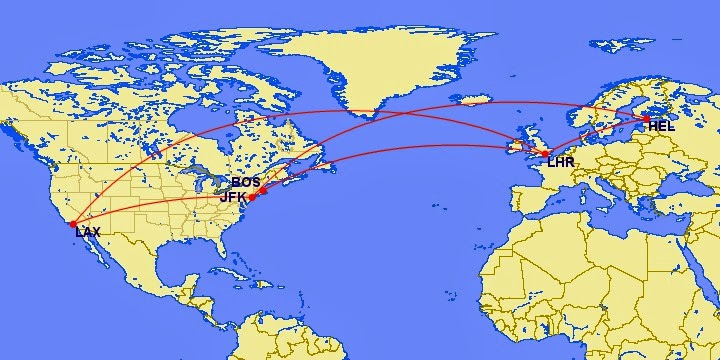 The skiing is good. As if I'd ever say something else :-) The lower slopes at Cannon are rather uninteresting though, even if you are looking for blue runs. But the upper slopes are good, particularly the Cannonball black run and other slopes near the Cannoball Express Quad chair. DJ's tramline would also have been a great run, looked very steep. But there was no snow on it at the time of my visit.

And indeed, Cannon is different, and has history. They built the first aerial tram in the US in 1938, for instance. 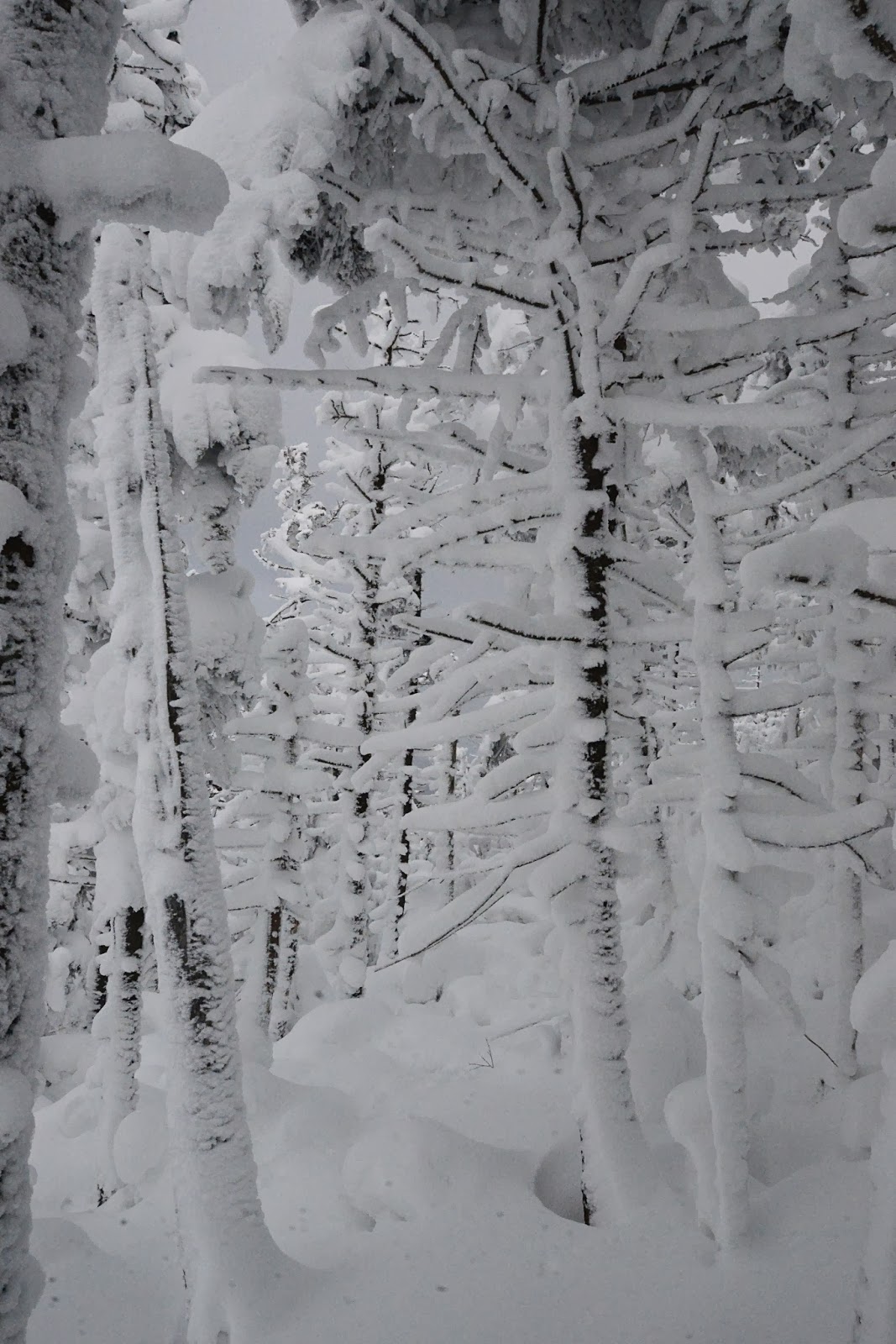 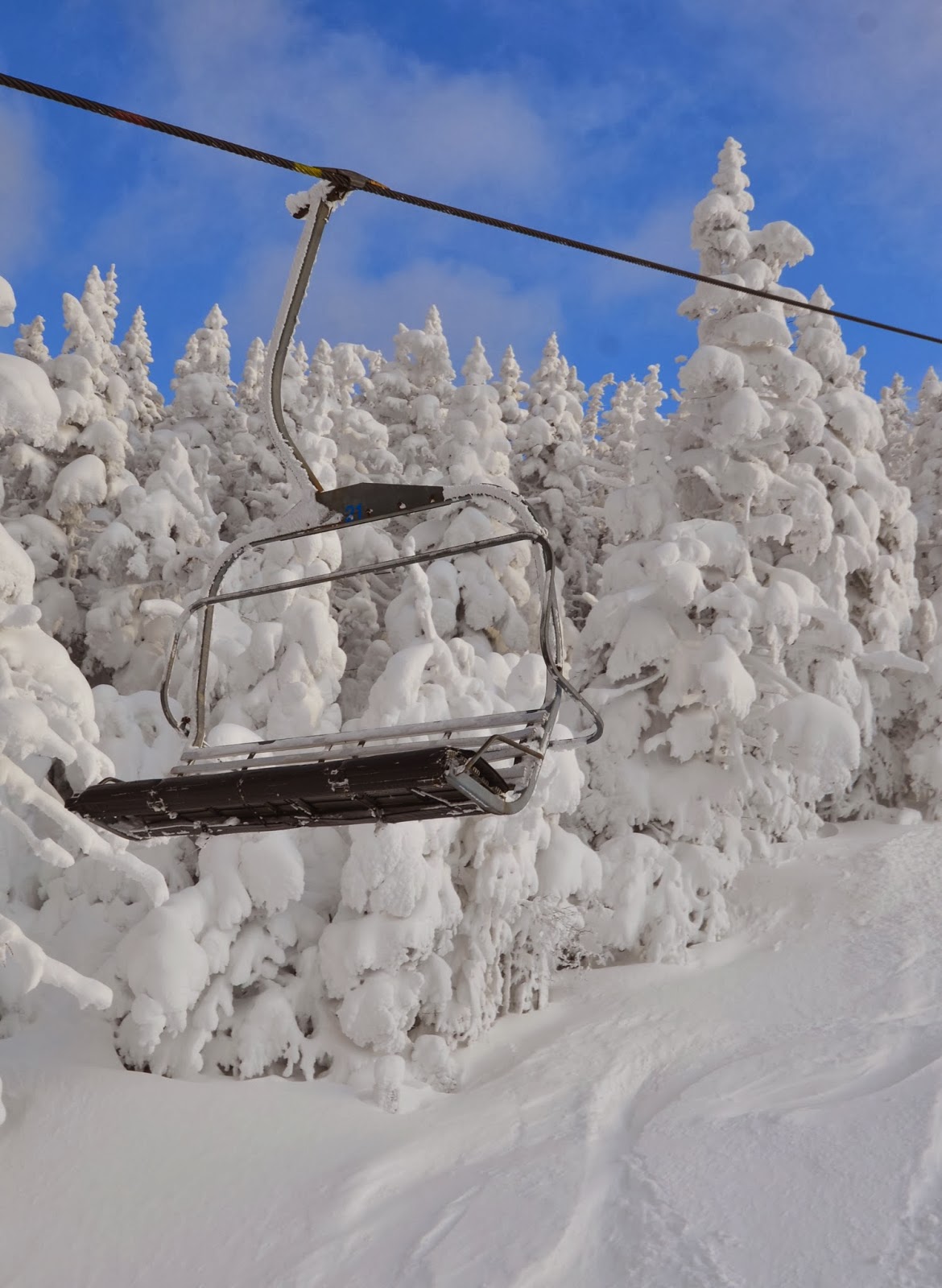 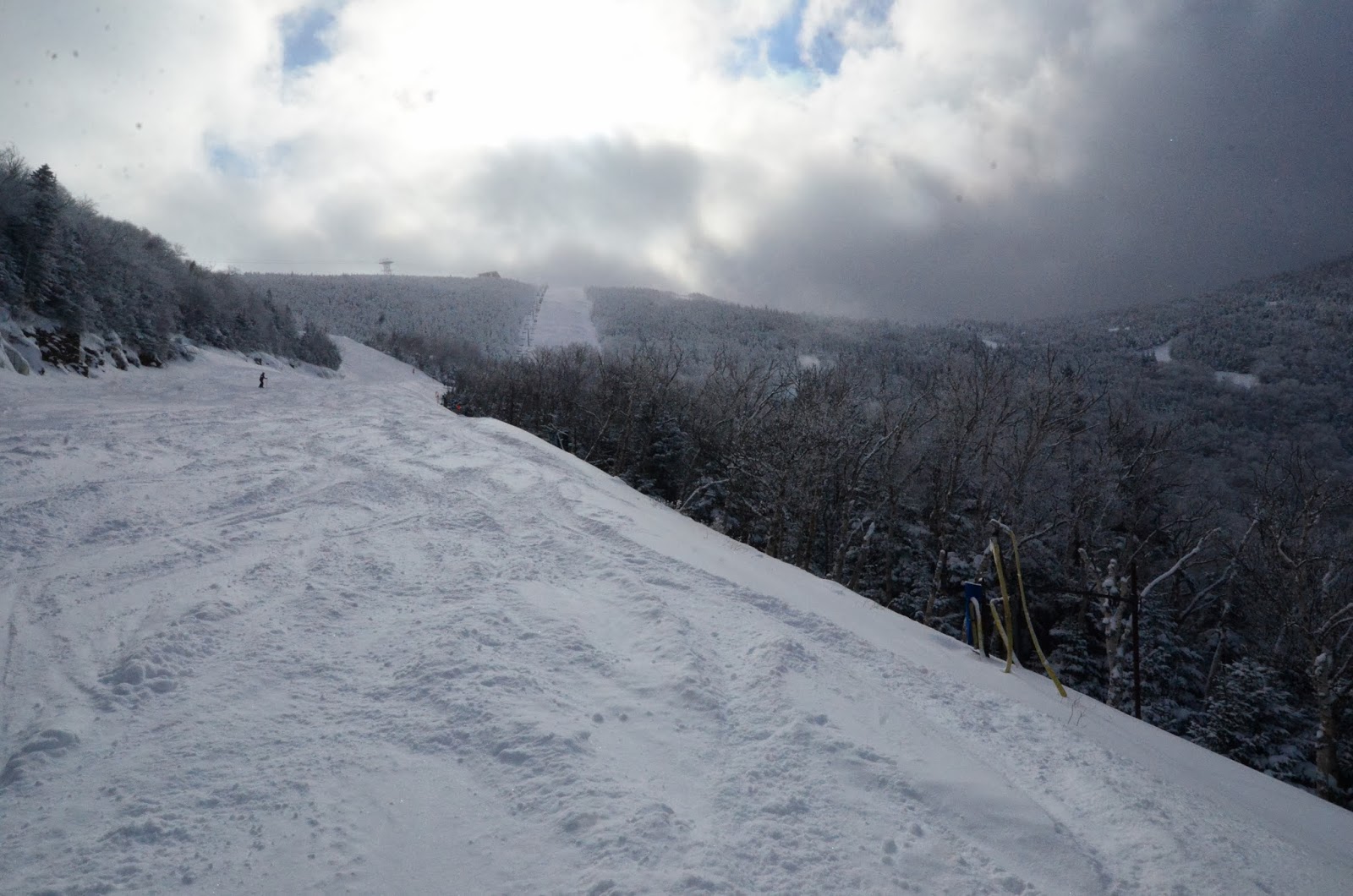 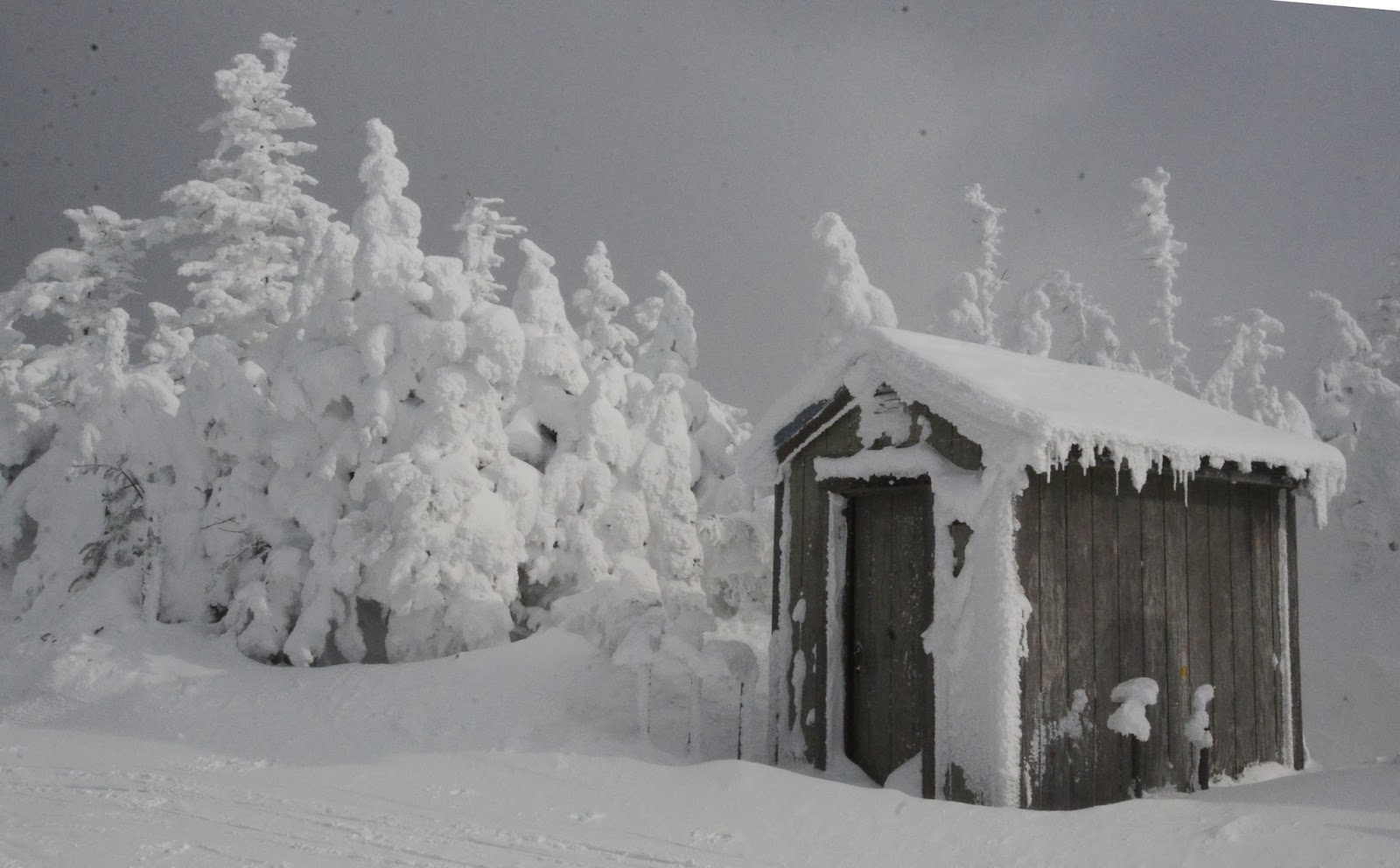 There it is again. An avalanche. Luckily this time it was in the form of a meal in the local restaurant. I grabbed the avalanche by both hands and ate it. There, I'm winning. 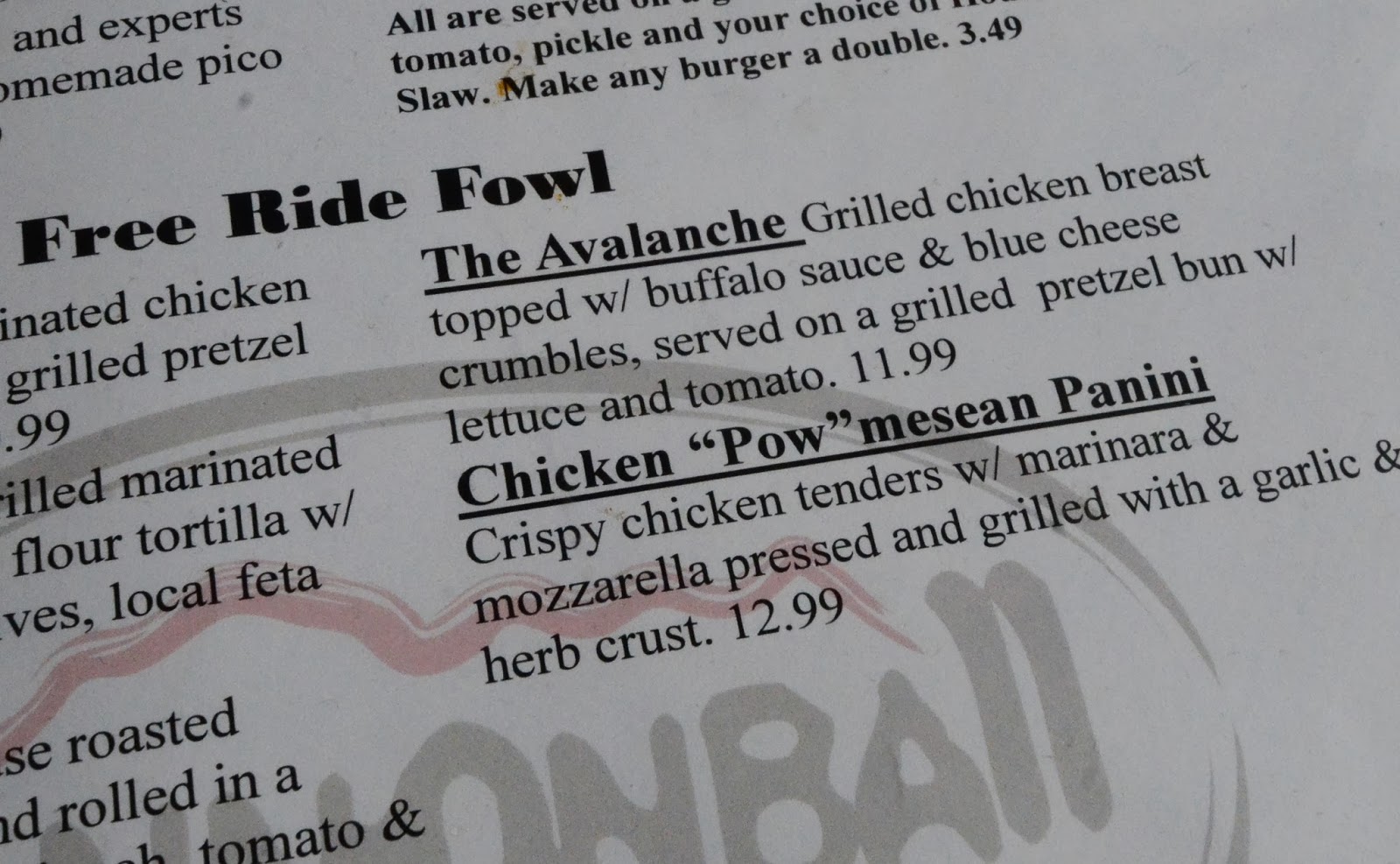 I recommend the restaurant at the lodge, rather than the self-service bar. 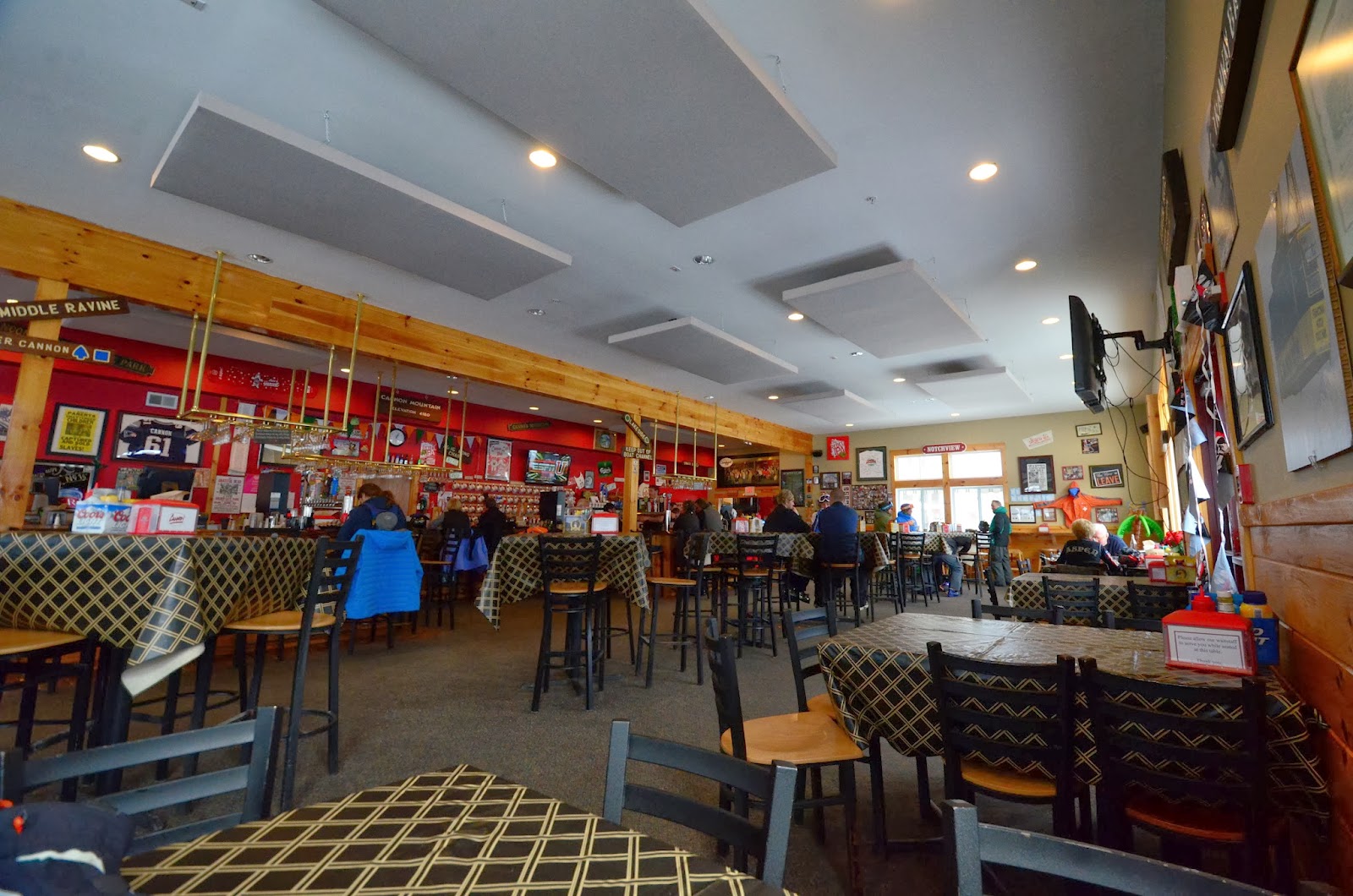 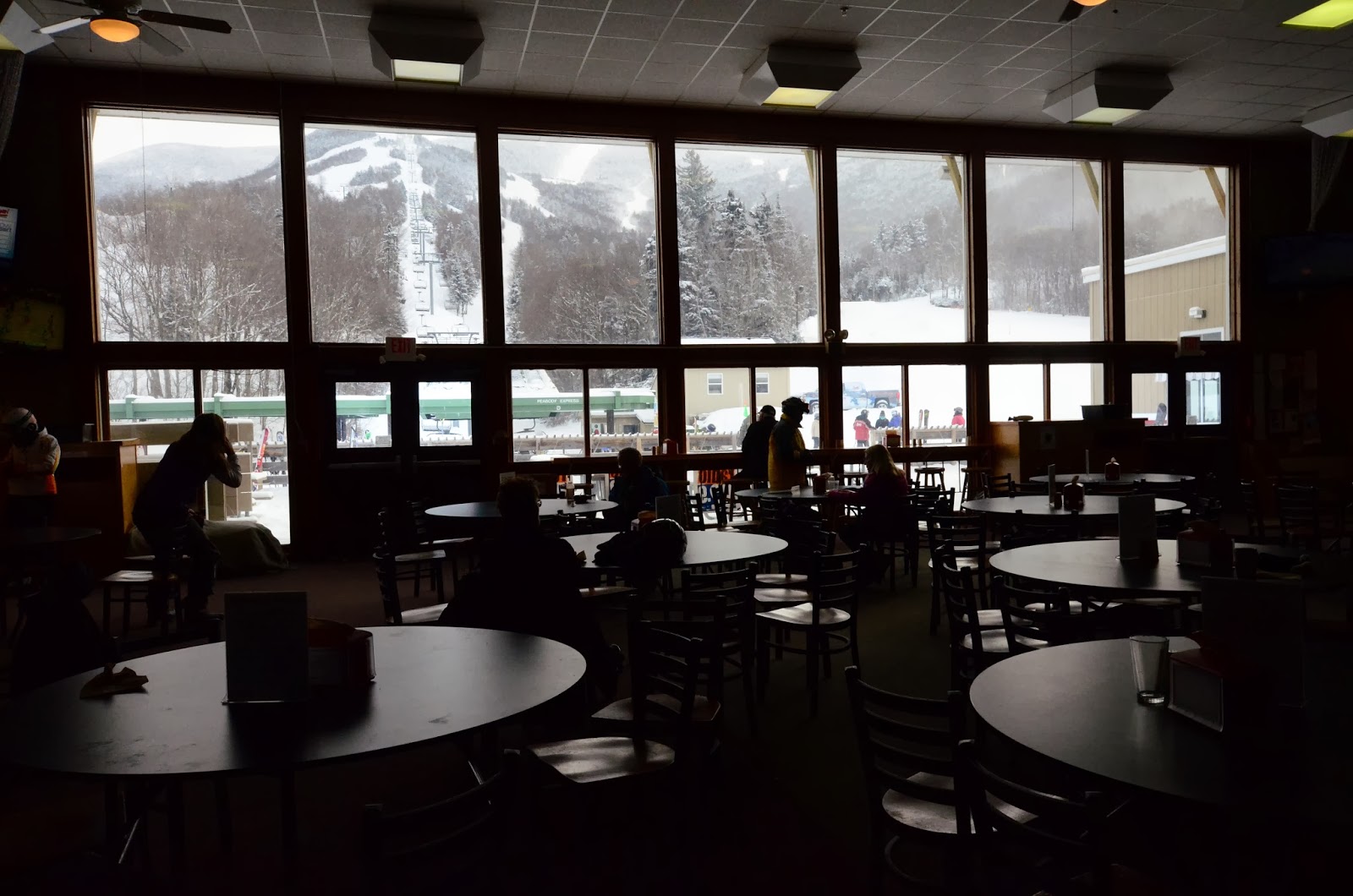 Cannon has an extensive, truly massive snow-making network. As I was skiing down some of the less skied runs, I encountered many "whales", snow dunes created by snow cannons. 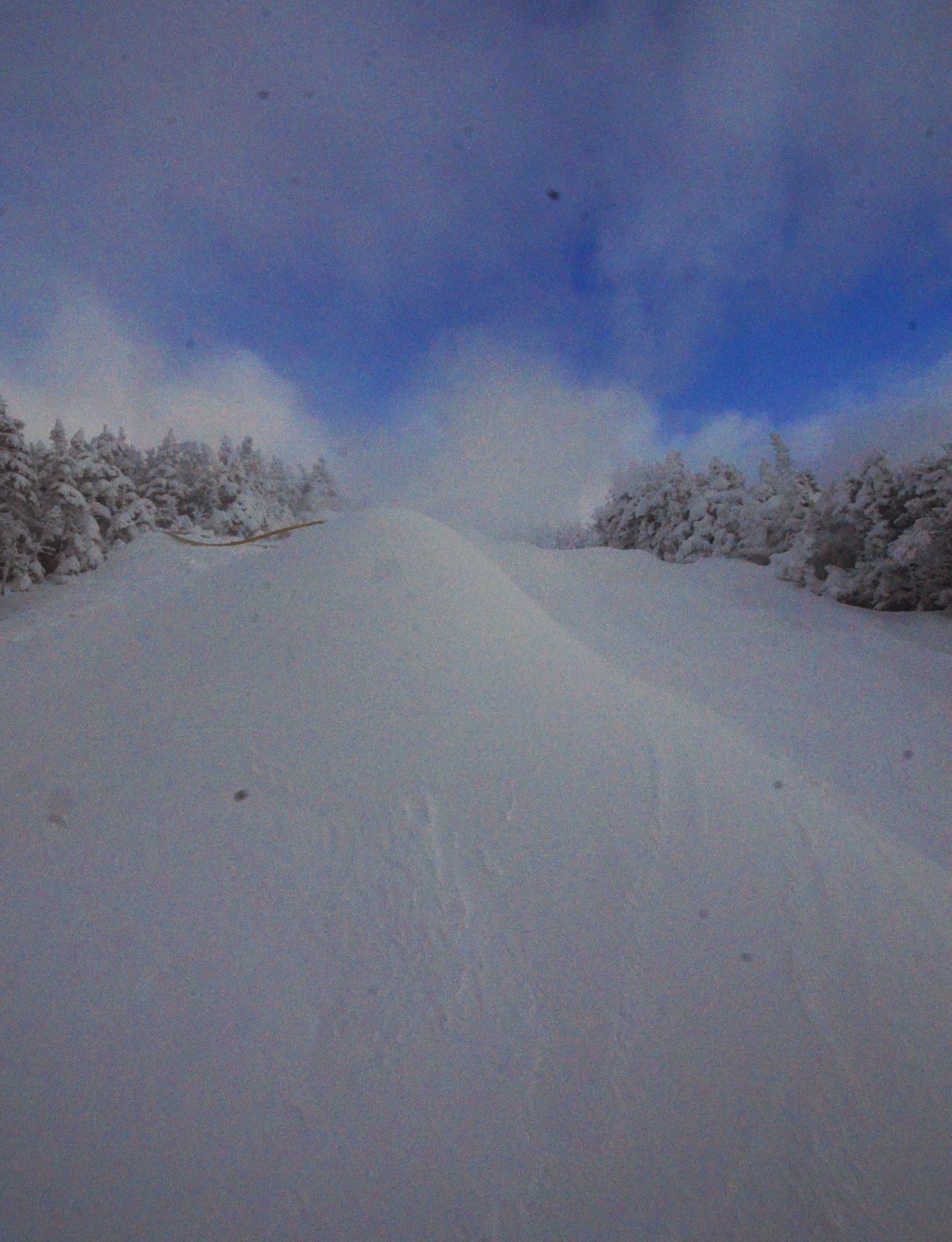 The drive to Cannon was interesting, as all the signs on the road warned about a "winter storm". From a road perspective, it was just some snow on the roads, nothing that I wouldn't have been used to at home. On the slopes though, it was pretty cold and windy. 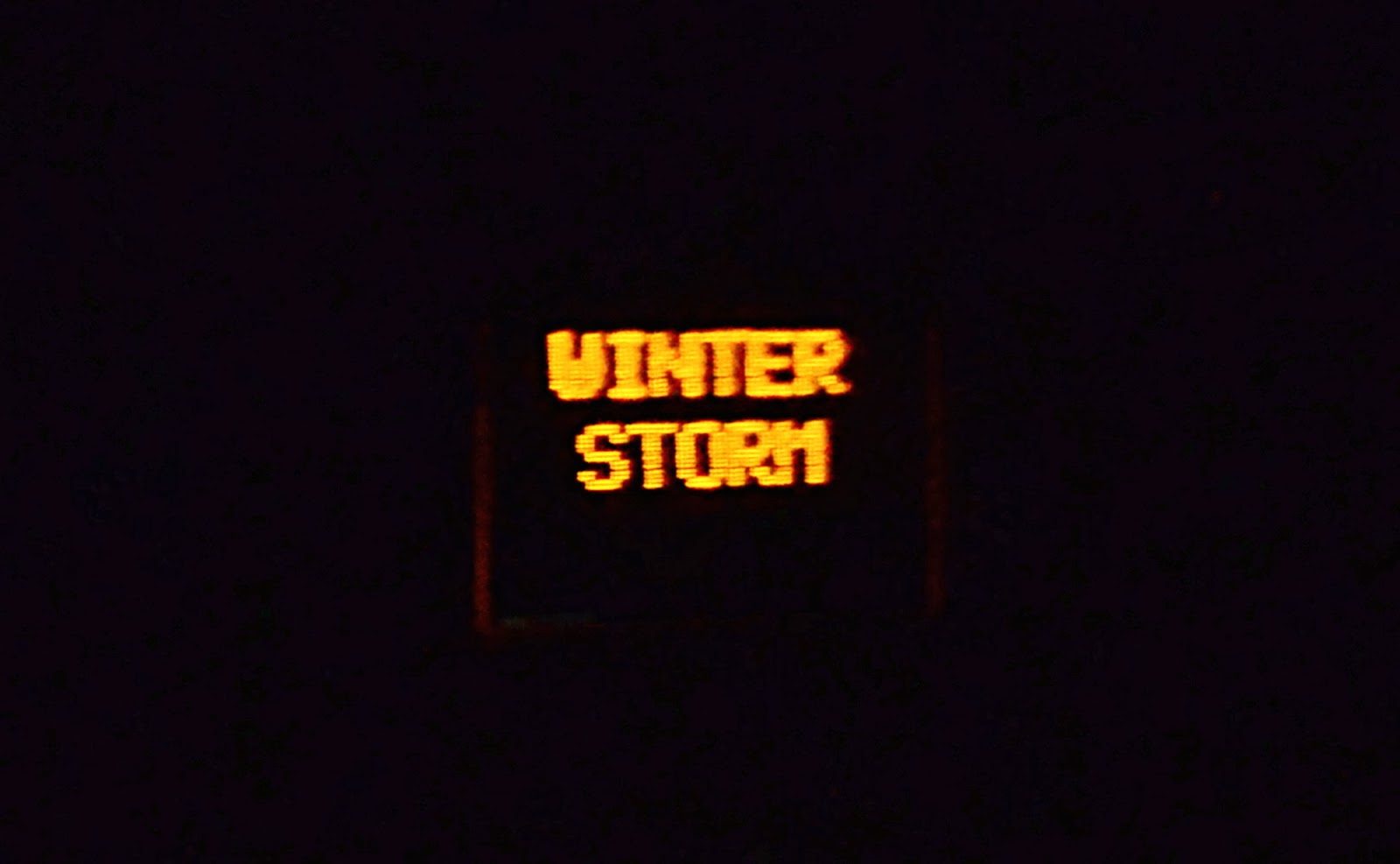 The lodge at the base has a fireplace, good for warming up: 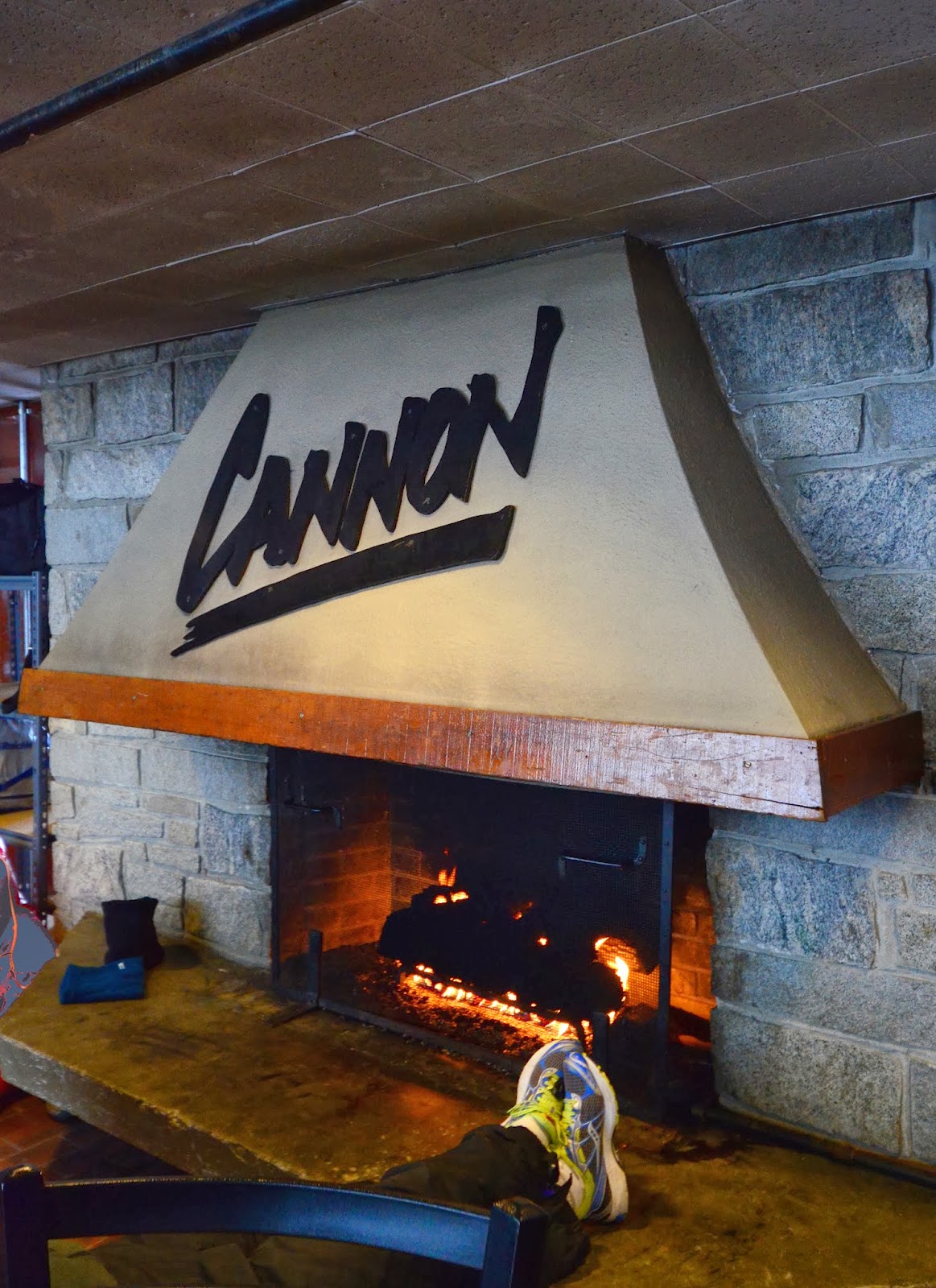 Posted by jariarkko at 7:47 AM