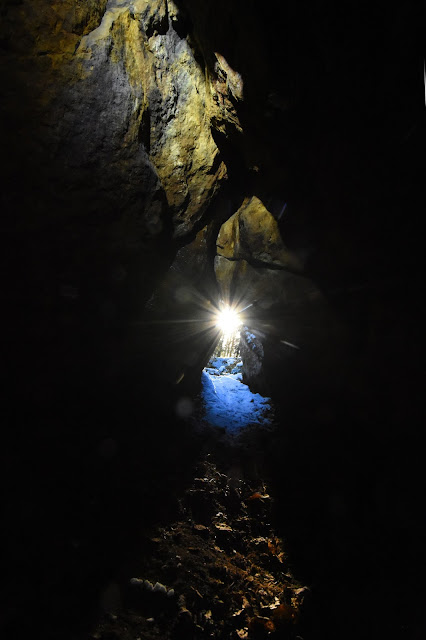 Janne and I often visit Tampere on his winter vacation from school. We did that again, and again went to explore some caves. This time in Kangasala.

We visited first the Lempokivi cave, which I thought was the interesting one. It was beautiful, with the afternoon sun just at the right angle to shine through the entrance to the cave. And with the cave being made from colourful, yellowish or even red stone. A small cave, one main room with two squeezes that lead a meter or two forward but ended.

We weren't quite sure if we wanted to try the nearby other cave, Ohtolan Pirunkallion luola or Ohtola Devil's Rock cave. The pictures on the web article didn't seem as inviting, but since it was just a few minutes drive away, we decided to make a visit.

Both of these caves are right next to the road. There's even easy parking, bus stops and forestry roads, but I have to tell you, nobody would believe there are caves in these places. They are both next to fields, in small forests, and there are no large hills or cliffs anywhere near.

But the caves are there. And boy, were we surprised by the Devil's cave. The "cliff wall" that the cave opening is on is just one meter high, but the cave drops further down, with a large main room. But this time the cave continues, as there is a narrow opening to another large but rather low room. And from that room there is continuation further several meters onward, on a very tight tunnel.

This cave is covered in clay and our clothing was quite remarkable looking once we exited the cave. But I'm happy we visited there, and Janne liked the second cave a lot, too.


More pictures from the first cave, the Lempokivi cave: 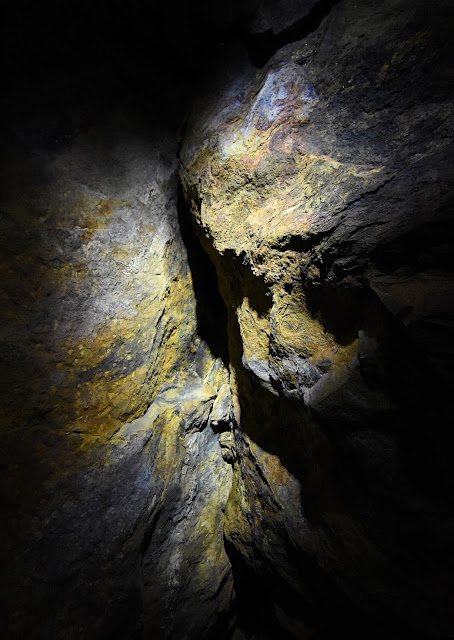 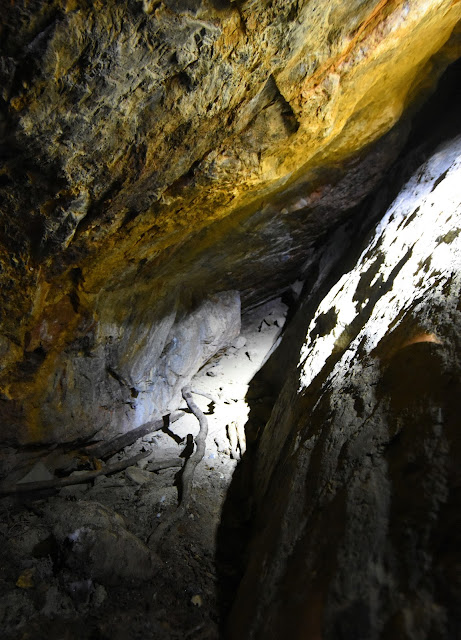 Pictures from the second cave, the Ohtola Pirunkallio Cave. First mold and gold: 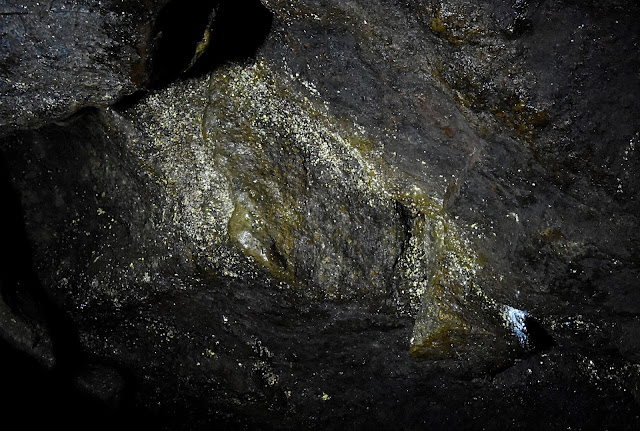 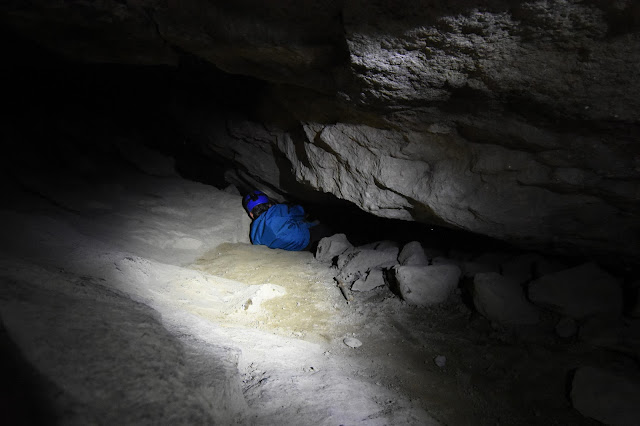 Me coming back from the second room to the main room: 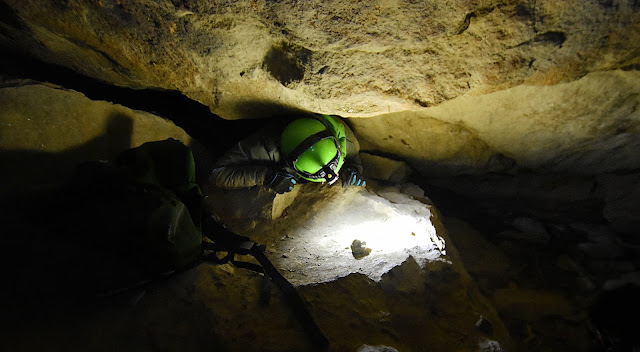 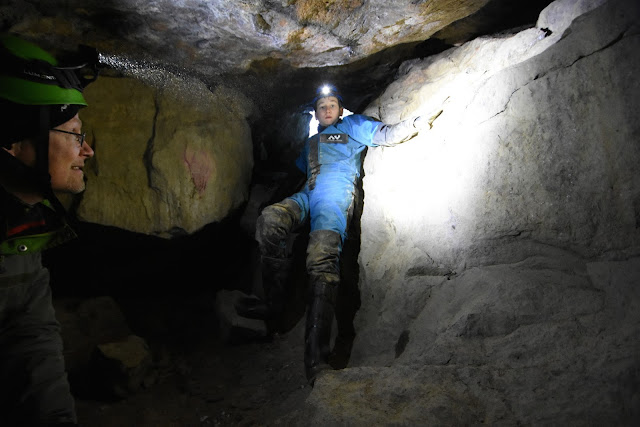 Me in the second room: 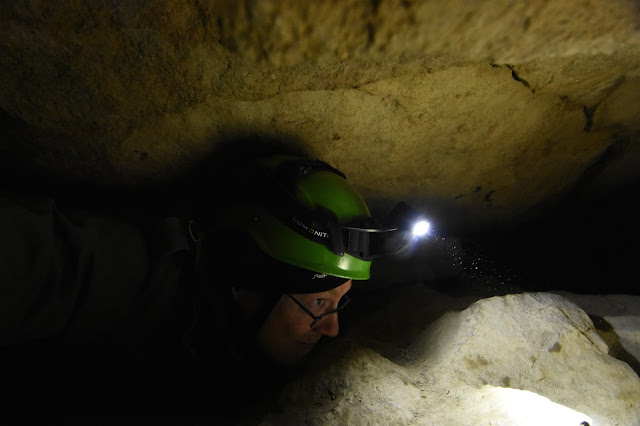 Photos and videos (c) 2017 by Jari Arkko and Janne Arkko.  This blog is also available from the TGR site. Tämä blogi löytyy myös suomeksi Relaasta.
Posted by jariarkko at 2:03 PM