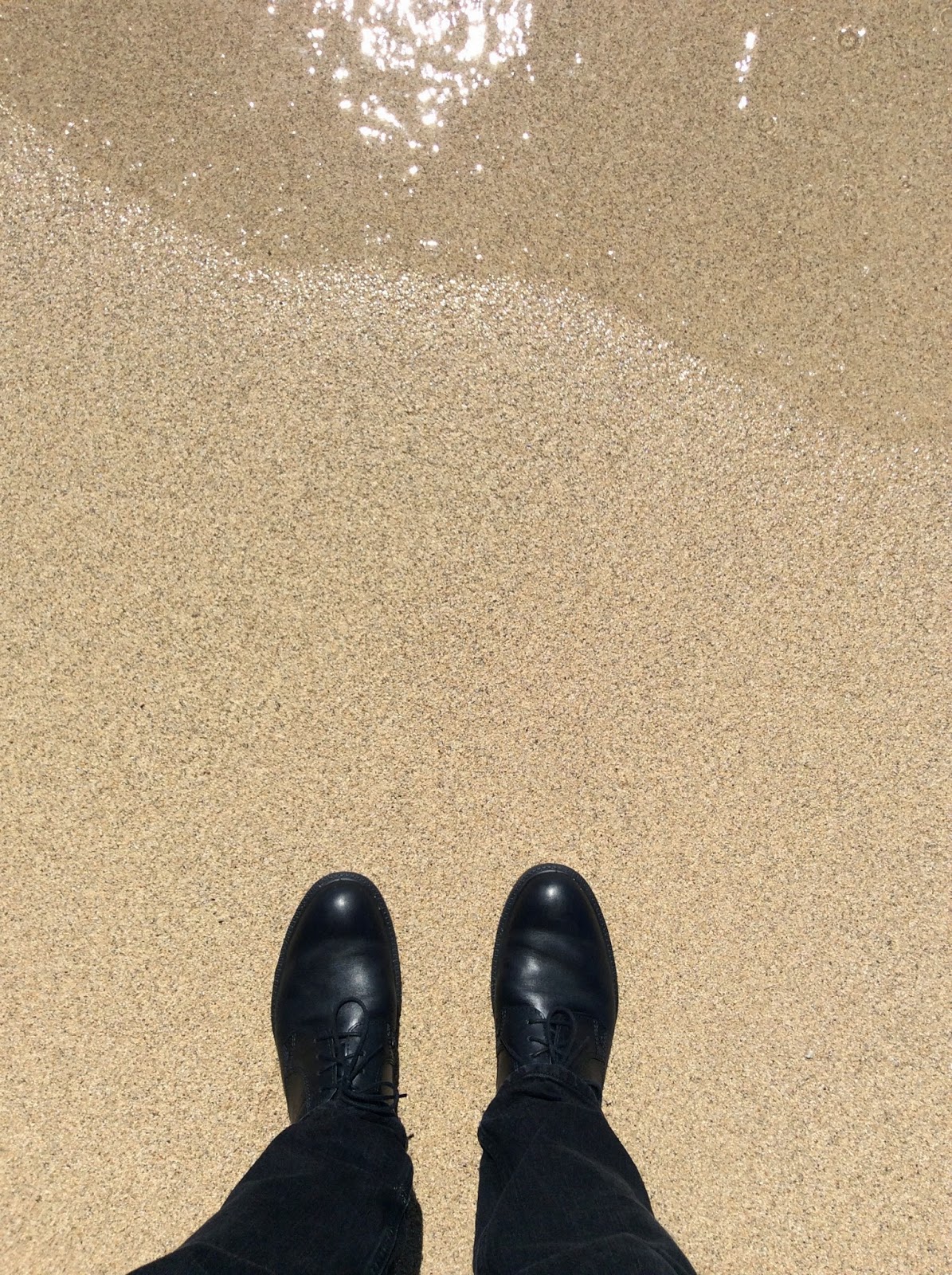 Week and a half in Hawaii in a meeting, properly dressed. For some reason people stared when I visited the beach.

Seriously though, once I got off the black shoes and pants, what could I do? Worth taking my skis? Definitely, but since I had no time to exit the island of Oahu, my choice of slopes of somewhat limited. A bit of sand on the beach.

My real dream is to some day visit Big Island at the right time - when it snows on Mauna Kea. The Hawaii ski club, however, refrains from recommending skiing there due to "health concerns". In any case, snow is a rare phenomenon, and conditions where I could get to the top when there is snow are even rarer. Living nearby would make it easier, but for us non-Hawaiians it is difficult to arrange.

But back to Oahu. In addition beaches, there are amazing, lush green mountains. I did not get to visit them either, but I managed to sneak out on one of the nights to see a waterfall with the only light sources being my headlamp and the stars. Magical! I can also recommend visiting the Diamond Head, near Honolulu. The top of this ex-volcano, ex-military base can be reached by an easy walk, and has both amazing views and historical interest.

And of course, I also had to try surfing - for the first time in my life. (Thank you Ari for taking me.) But I have to say, it was difficult. How can one simultaneously be terrified by the waves and not have big enough waves to surf? And in front of our hotel in Honolulu, the surf is about half a kilometer out, and the hand-paddling to get there was... hard. With the (small) waves hitting my board, the hits and abrasion caused my chest muscles to remember the exercise for weeks afterwards. But hey, I tried surfing! Maybe again some day. 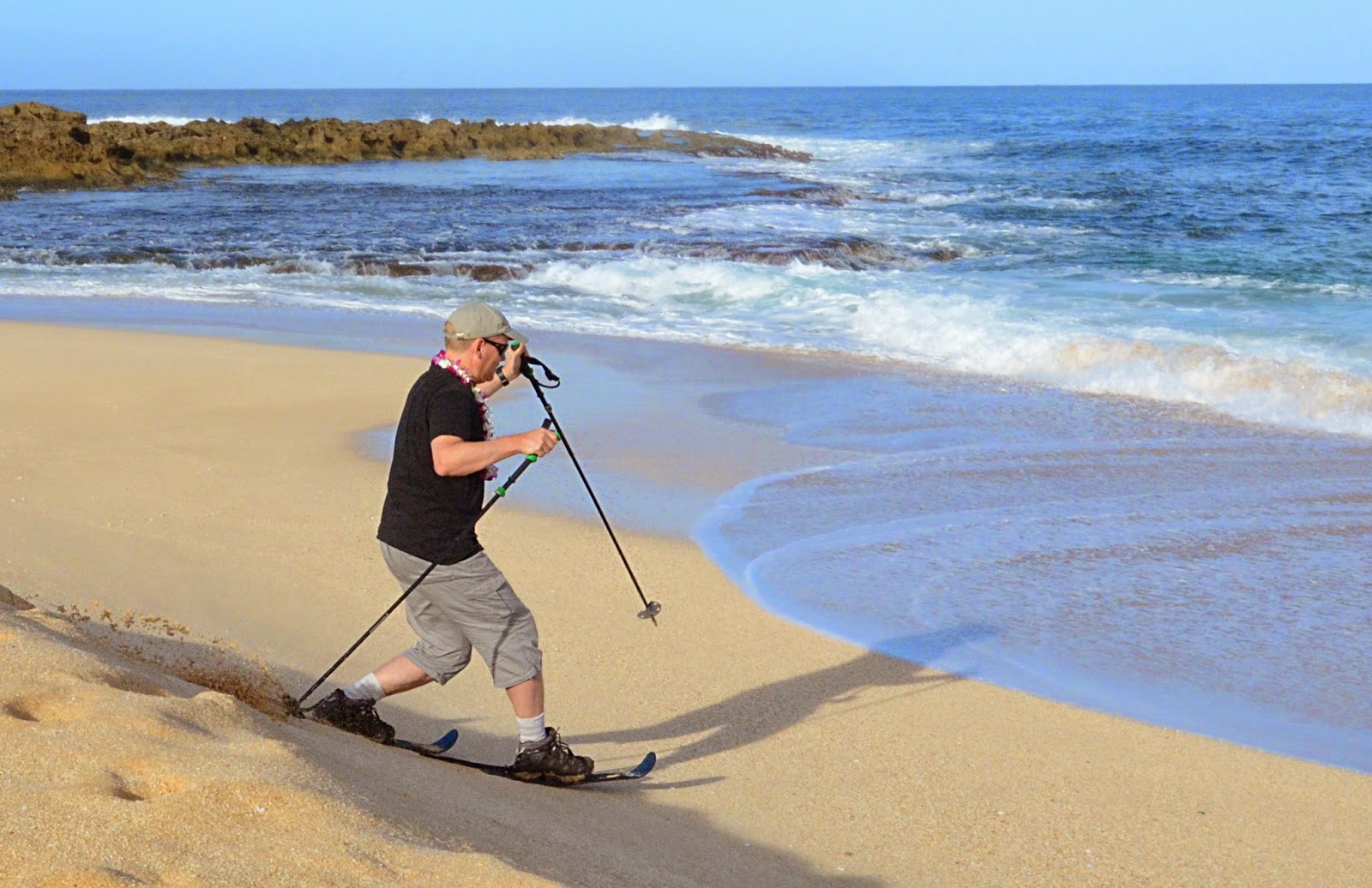 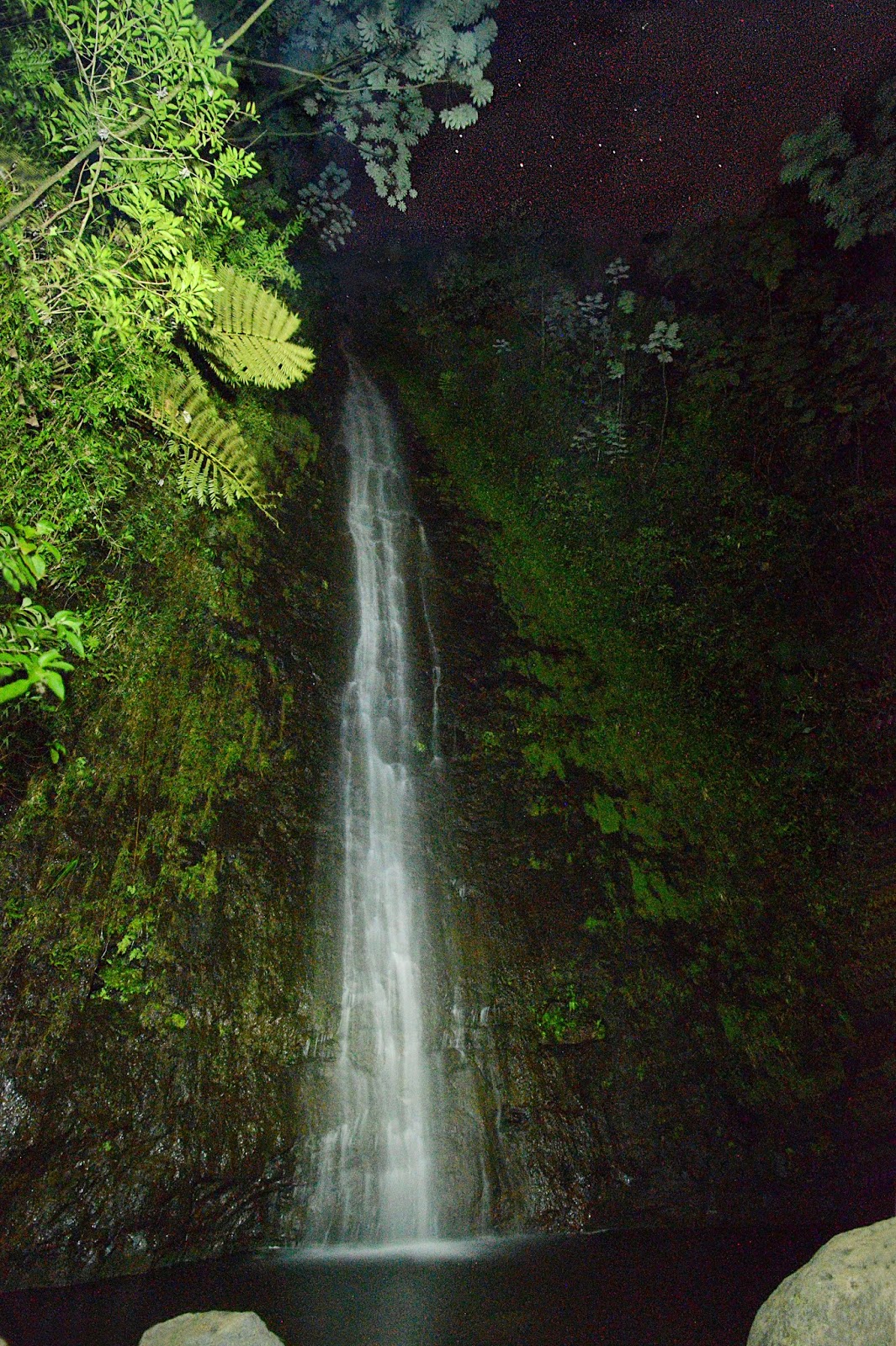 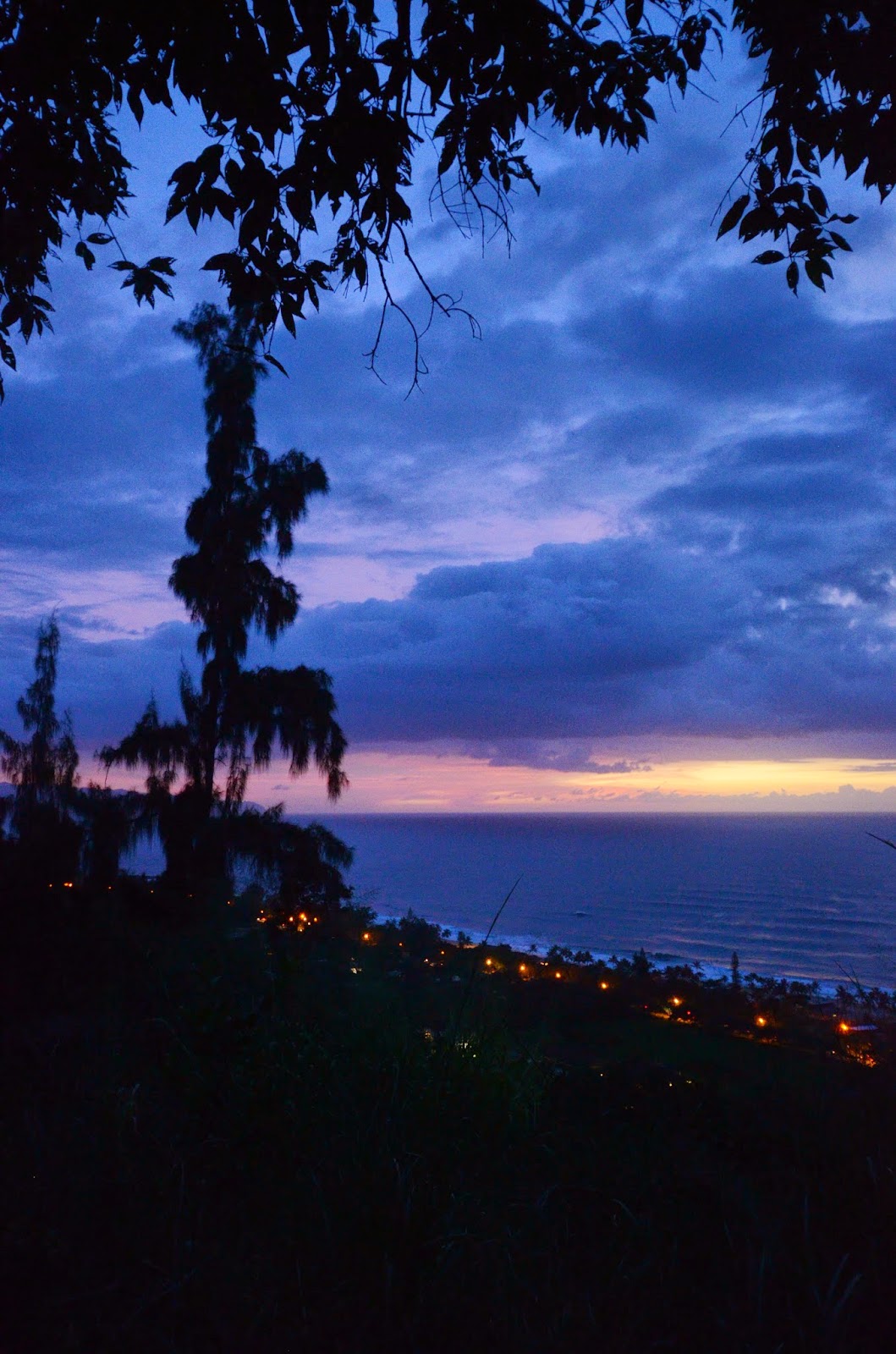 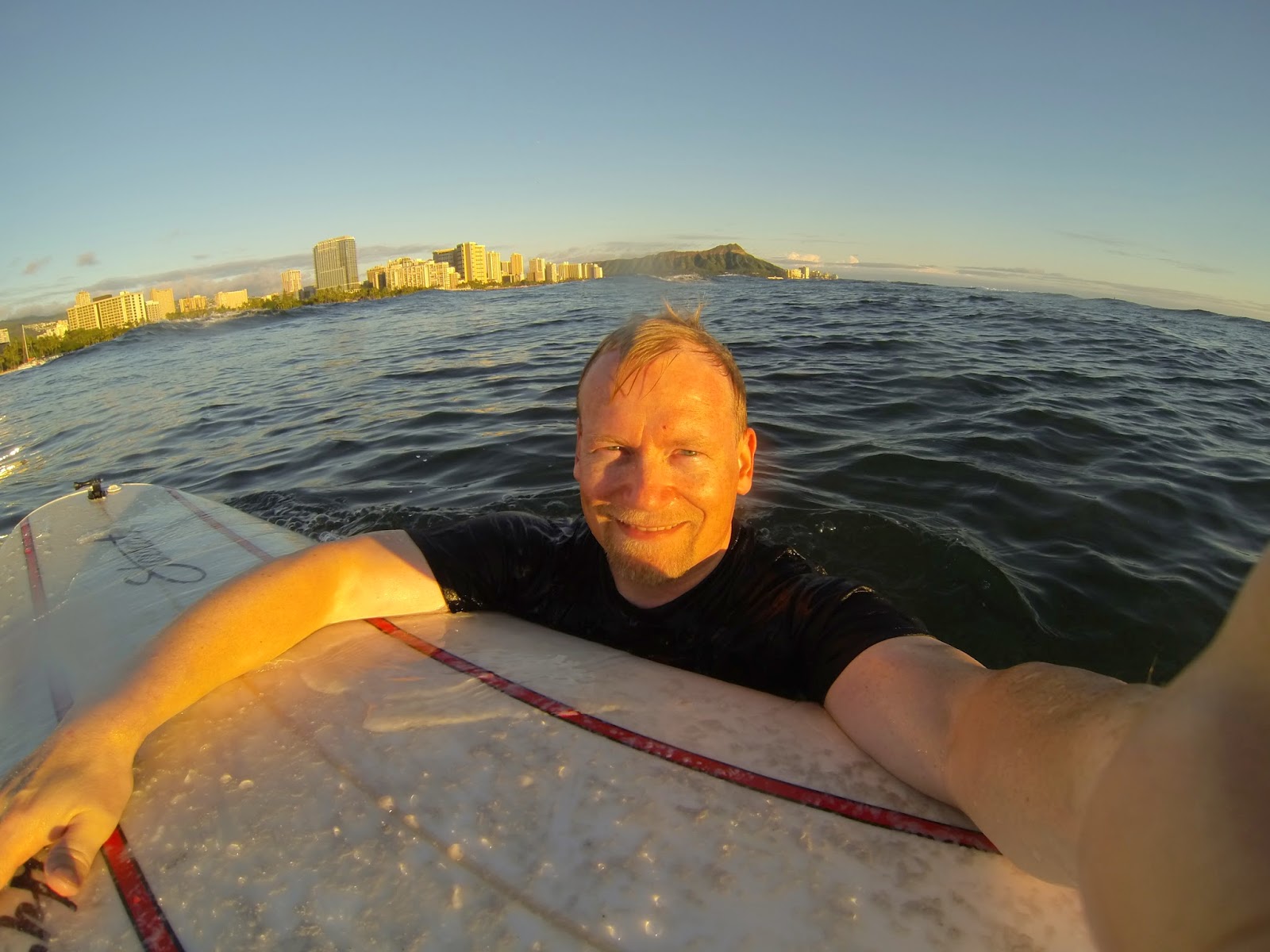 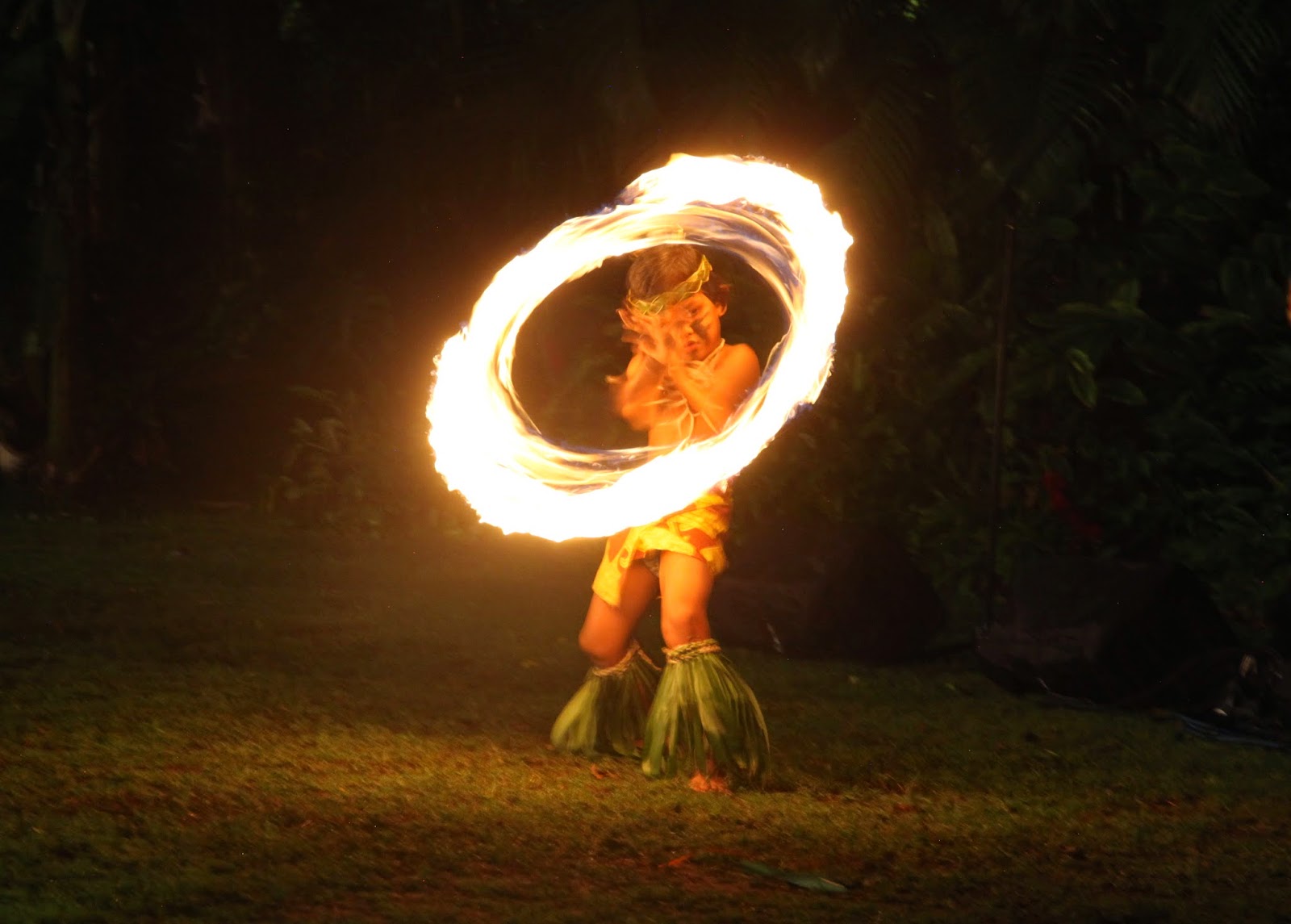