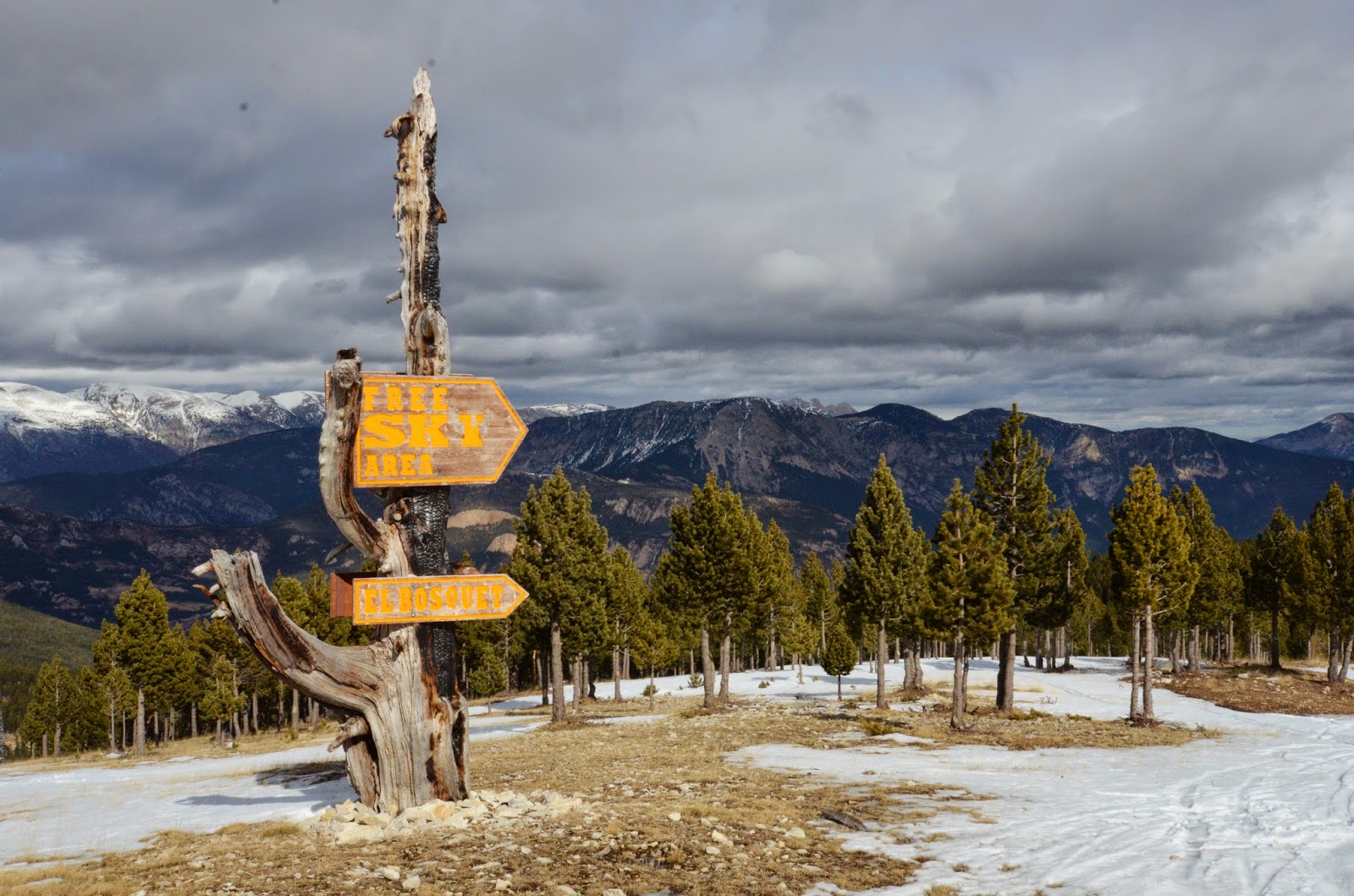 A crazy idea, at the cost of only 150€. Fly to Algeria for a day trip. To ski. Credit card data filled in, ready to press the button to book these tickets. But then I decide to check the visa requirements.

That was the end of that plan, and time to go to plan B. I was staying in Barcelona and had a day off. Plan B was to drive to northern Spain, near the Pyrenees. There are a number of interesting places here, mostly in and around Andorra, but I had already been there. So I decided to go to a small local hill, Port del Comte. Of course, "local" is relative. It still had a respectable 380 meters of vertical and many slopes spread around the mountains.

And it was sunny. It would have been nice to have a bit more snow, but on the upper slopes there were some forests that were nicely skiable, and completely untracked. Perhaps because these areas were closed due to lack of snow, but with care you could still ski them quite well. In particular, the El Bosquet "FREE SKY AREA" :-) next to the Bófia chairlift was nice. This forest is not too thick, and can be skied if you pay attention to your route. If it gets too thick, veer left to the lift track or right to the piste.

There are also suitable steep red runs, such as El Llop, to the skier's left from the El Sucre chairlift. At the bottom of the El Sucre lift there is a nice hot dog station, by the way. Recommend in sunny weather.

The most interesting views and runs are from the main lift El Querol, however. In particular, the blue run La Rasa Coma turns nicely and runs for over three kilometres.

At the bottom of the main slopes there are multiple hotels, some shops, and the usual cafeteria restaurants. I chose to eat further up at the Refugi Bages. This is a large stone hut at the top of the children's slopes. Their food is basic, but very good, and they gladly served me even when they were closed. (I had to get back to Barcelona, so I could not wait until they re-opened for dinner.)

Lower down, not next to the slopes is the actual Port del Comte village.Here you will find more accommodation, including a spa hotel. However, the spa hotel did not serve food during their closed period, so I did not try that.

The snow patrol apologised for lack of snow when I talked to them. This year has been exceptional even in Spain. Yet it had recently snowed a lot in the nearby Andorra.

At Port del Comte, the whole area of L'Estivella was closed, along some black runs that I wanted to try. But L'Estivella really had no snow. There were a couple of other places that were closed and did have snow, like El Bosquet or Els Galls; the ski patrol was alert, however, and were quick to shout when I skied past closed signs. I didn't stop :-)

A nice, relaxed ski area to visit. You will find more kids and beginners here than experts, but there is also a little bit of expert terrain. And very few other experts to compete for those fresh tracks. 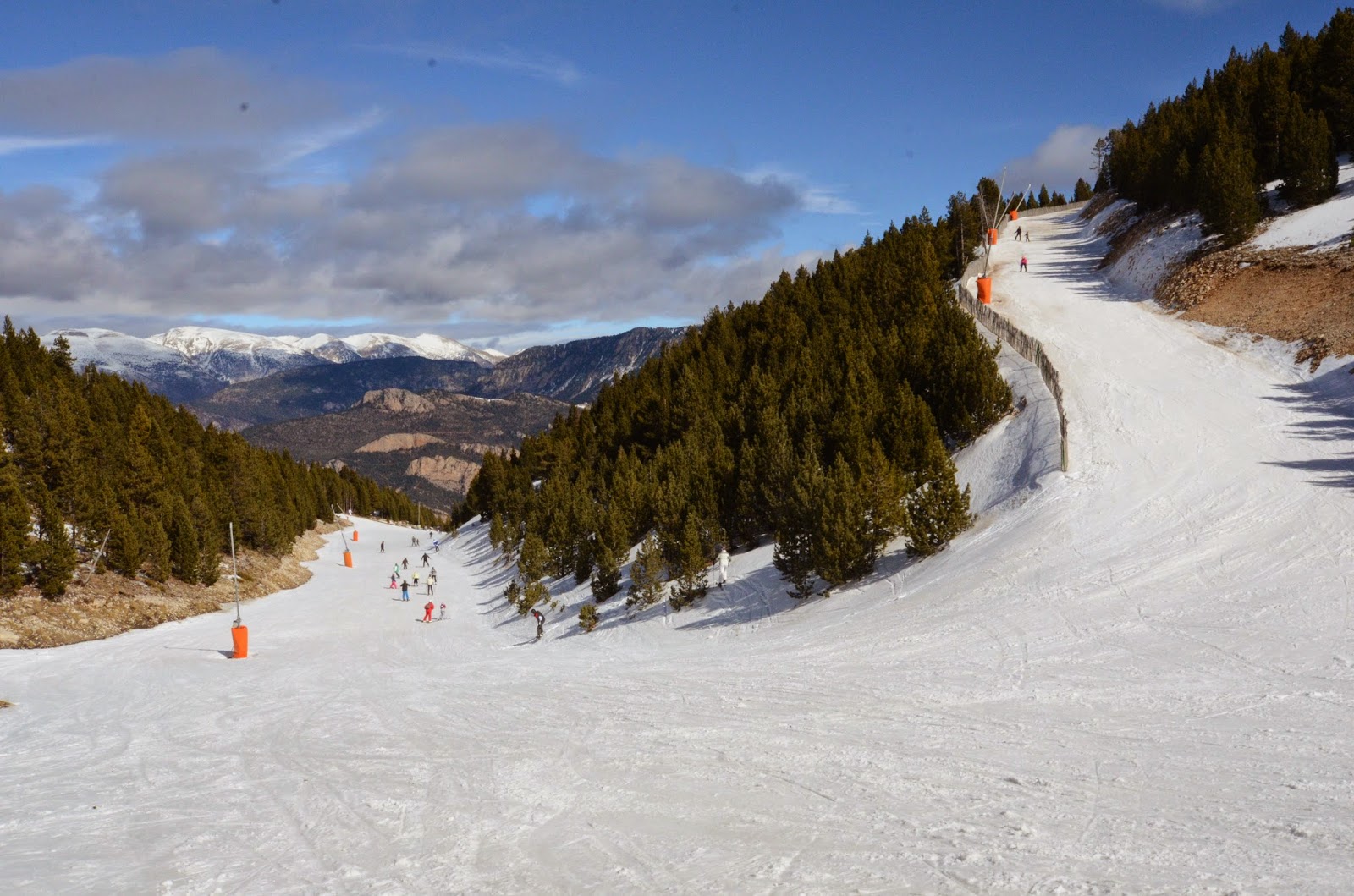 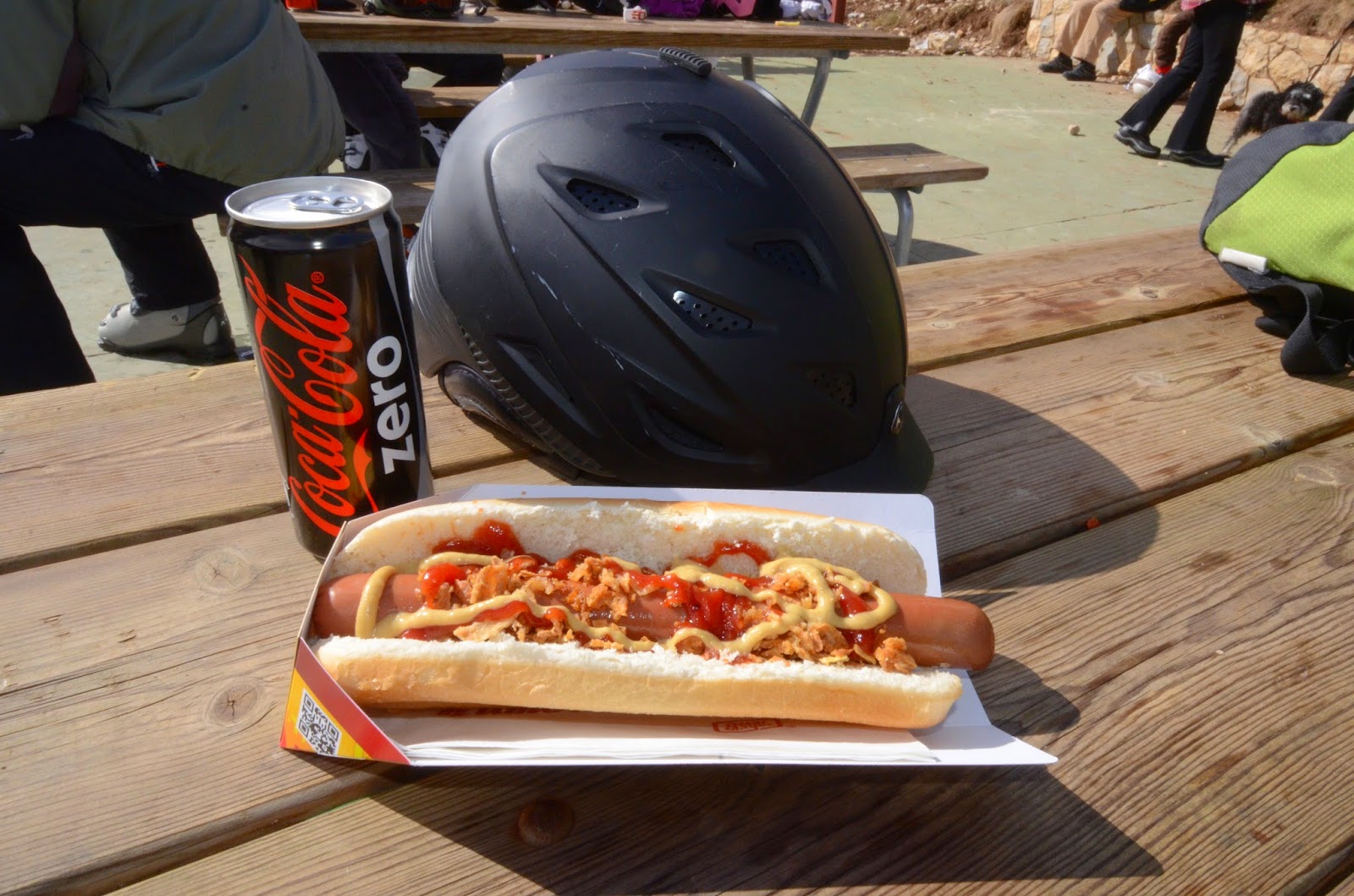 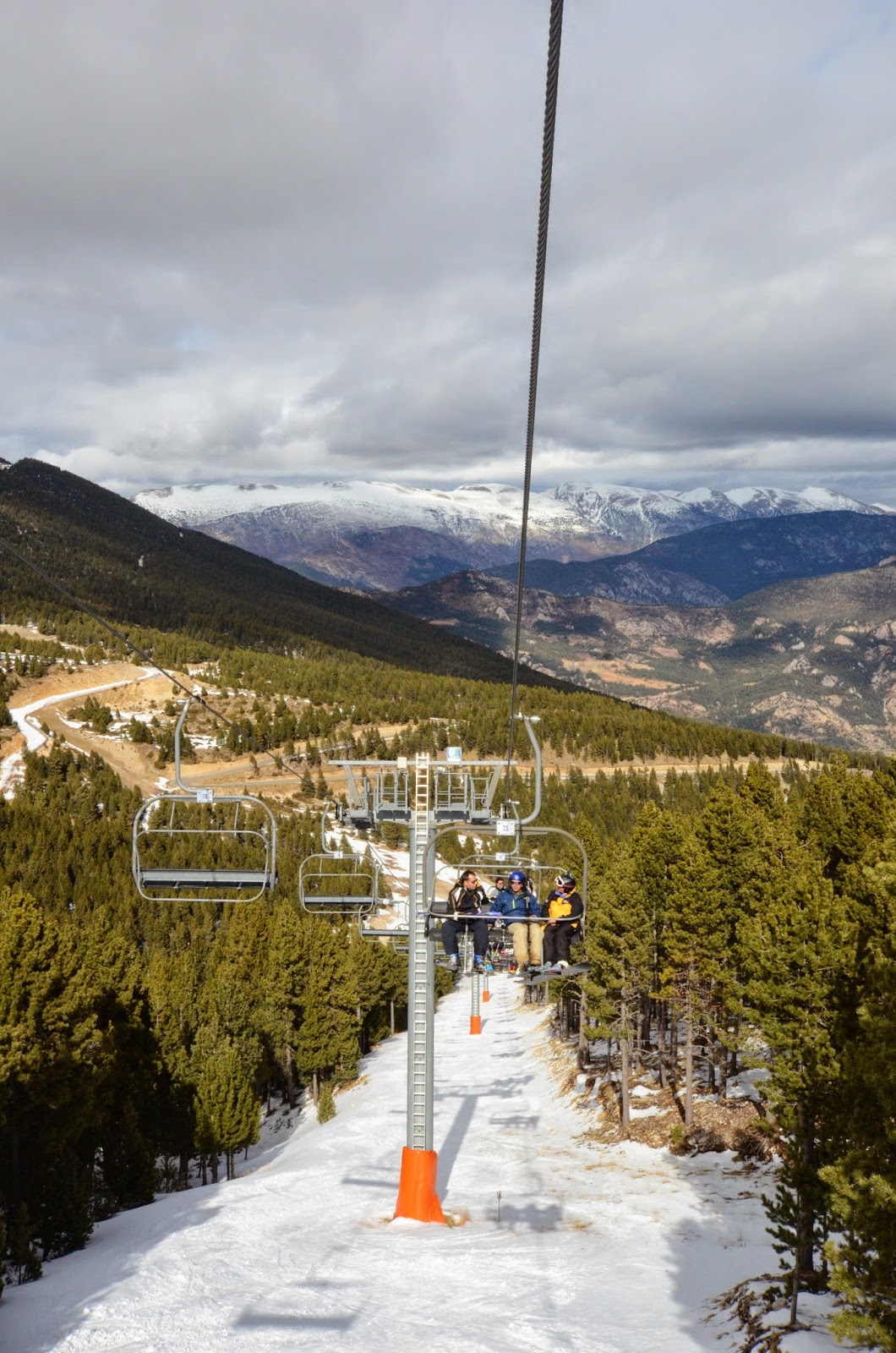 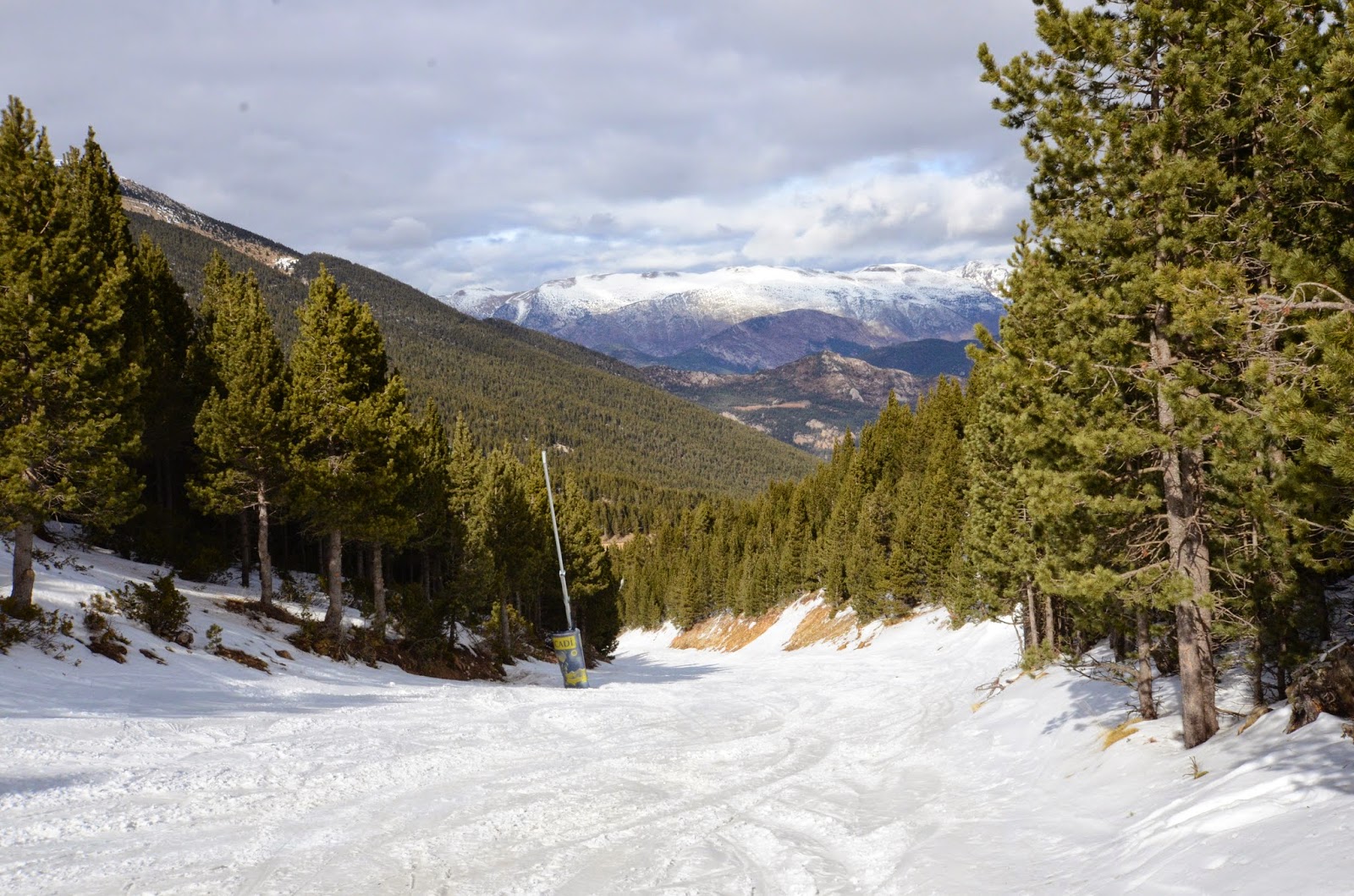 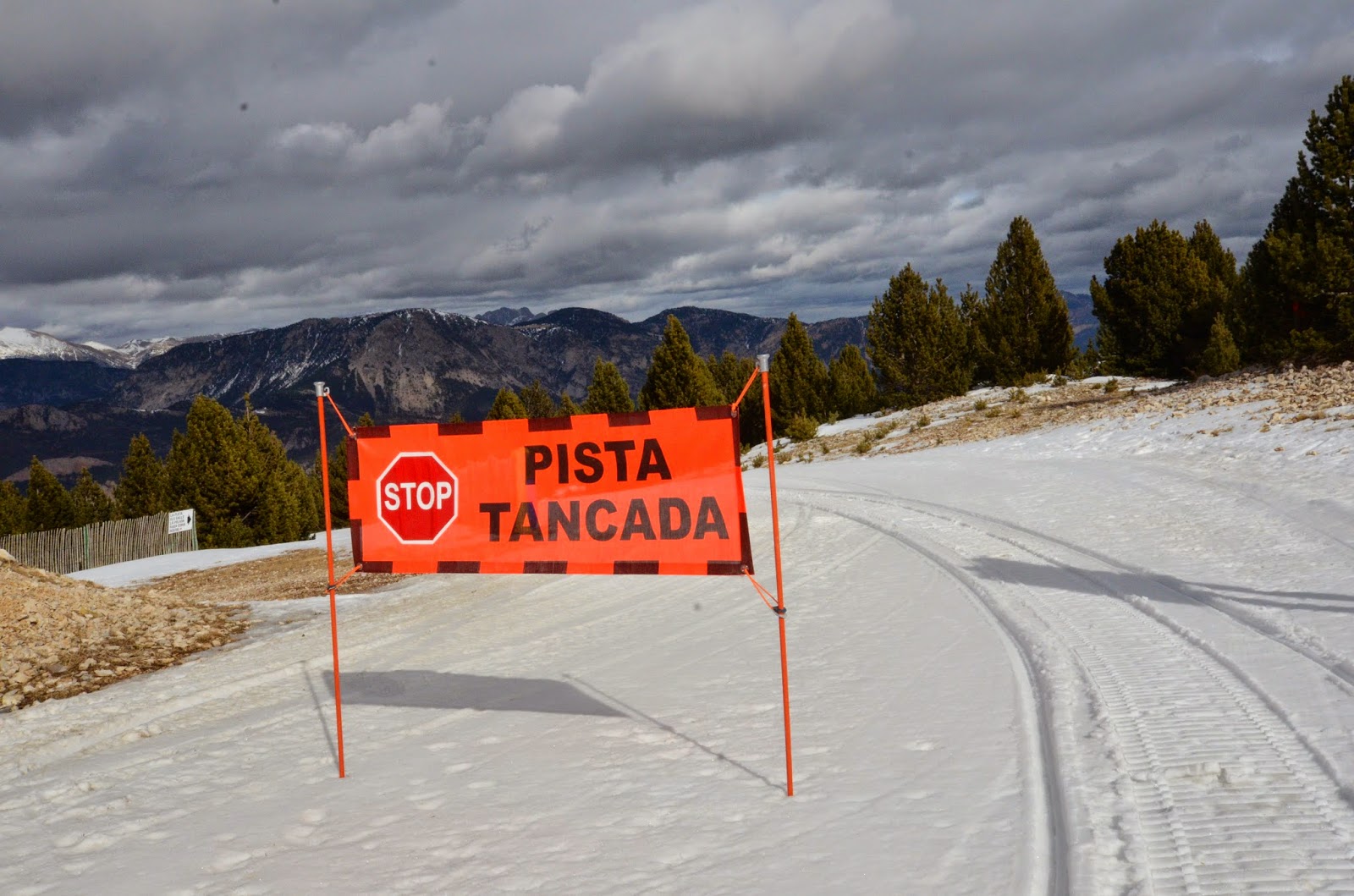 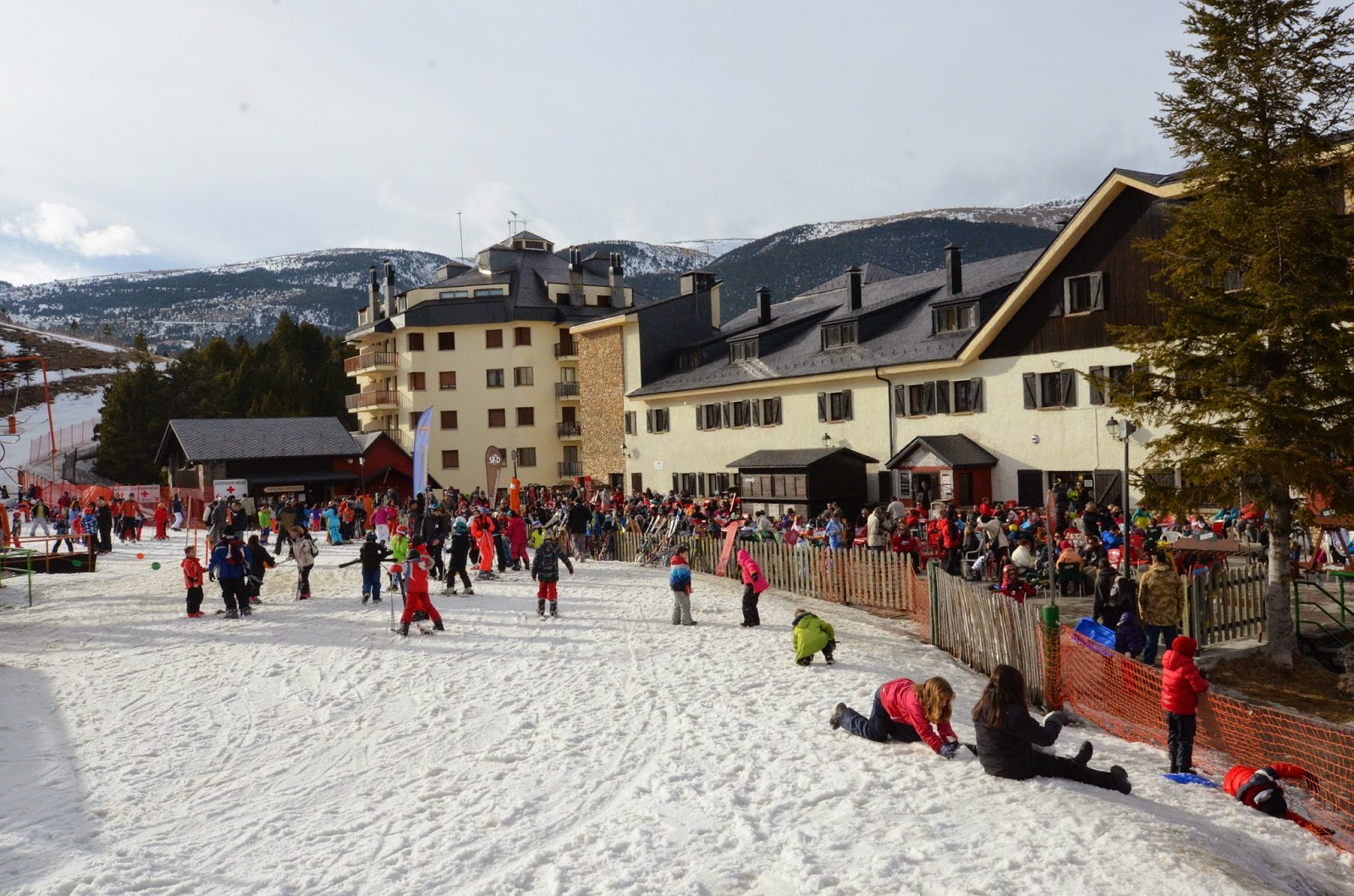 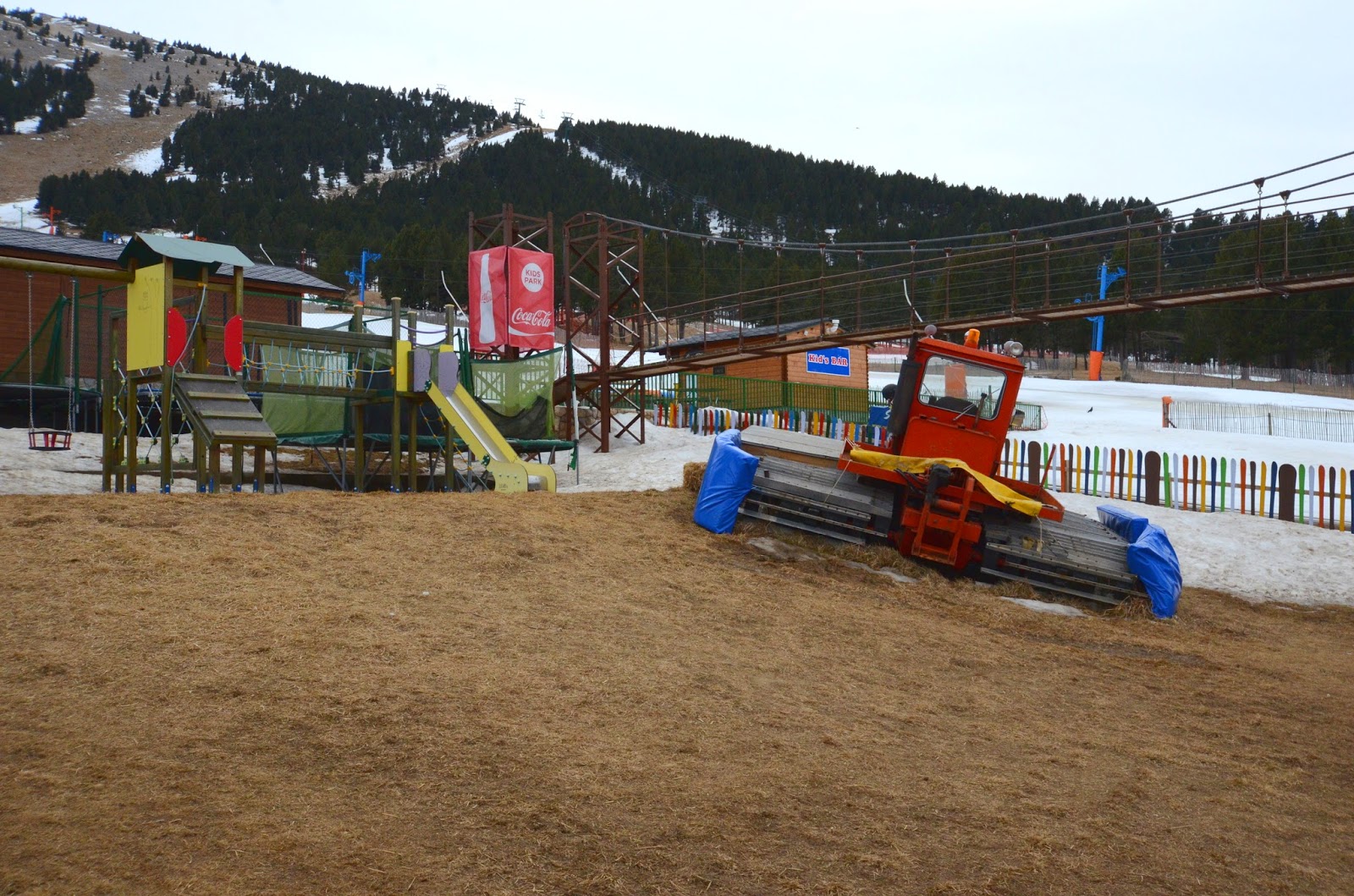