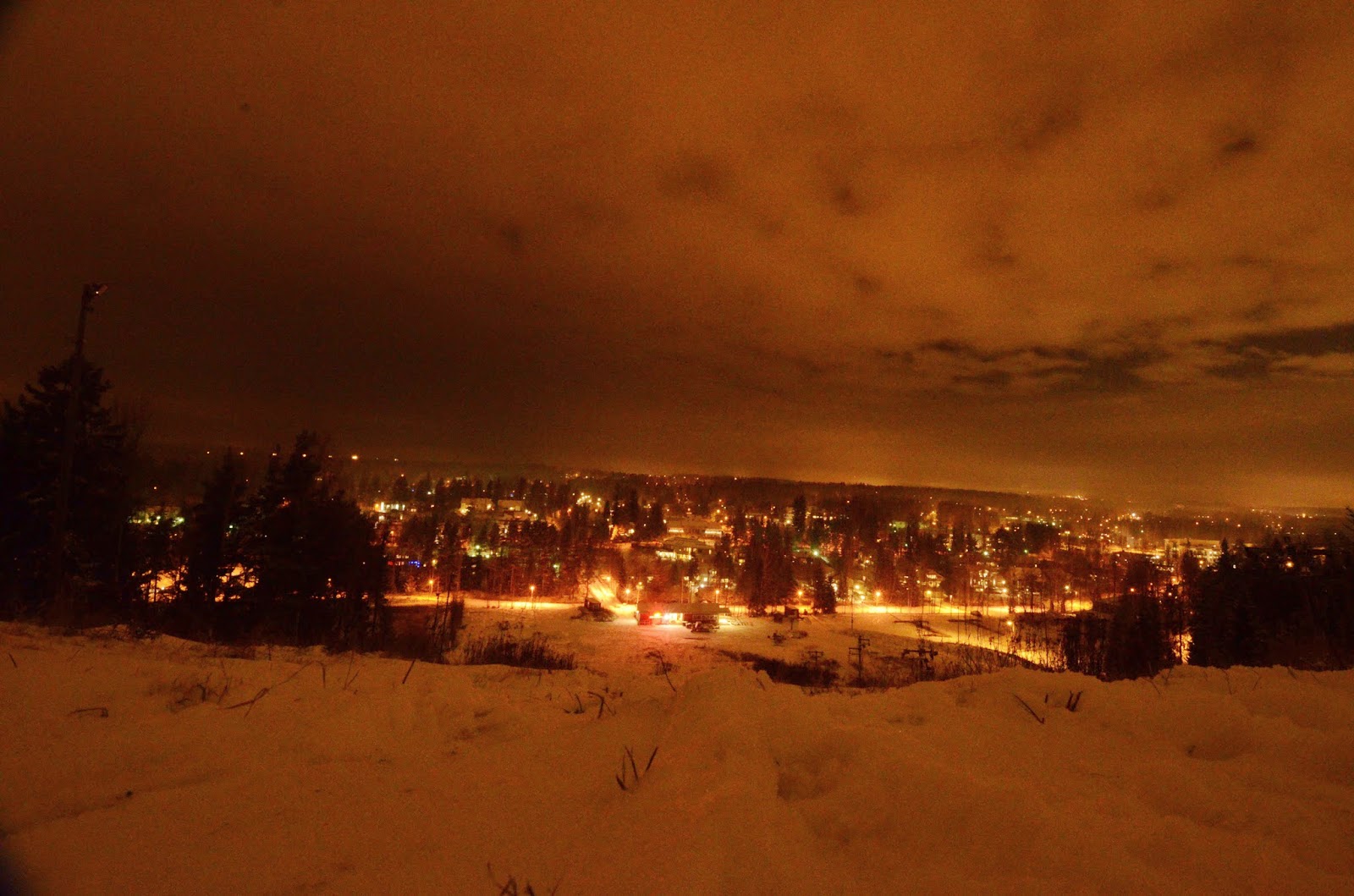 Snow report for the Kauniainen ski hill: frozen dirt bumps, covered by a layer of rocks and pieces of two-by-fours. And a dusting of snow on top. Everything is ready for the season to start!

We finally got some snow in southern Finland. My old skis keep being used on sand and dirt, so Jarmo and I decided that it would be fun to open the season at Grani. There wasn't indeed much snow, but it is a start. Actually, the skis seemed to slide very well, although turning was at times difficult, if we happened to try that on top of those rocks or two-by-fours.

Seriously though, I'm hoping the real season begins soon. The snow cannons are already in place, just waiting for the cold weather to be turned on. And the ski cat is parked at the bottom and ready to go. Hopefully we'll get long-lasting cold weather.

The funny thing was that as we were skiing, a mountain biker speeded past us. Sport seasons are starting to overlap a bit. But more the merrier! In fact, we also saw joggers, Jarmo's son was sliding down the hill on a sledge, and we even saw a nordic walker (with sticks) at the top of the hill. For a moment we thought the walker was a skier who would make the season-opening ski run in front of us :-)

And, oh, some great news! The long-awaited 2nd lift is being built! The foundations are already in place, and the top of the hill has been heightened a bit to allow for the lift to bring people to the highest point also on the left side. Looking forward to the new lift. The large number of five year old (or younger) beginners on the slope means long waits on the current single lift. 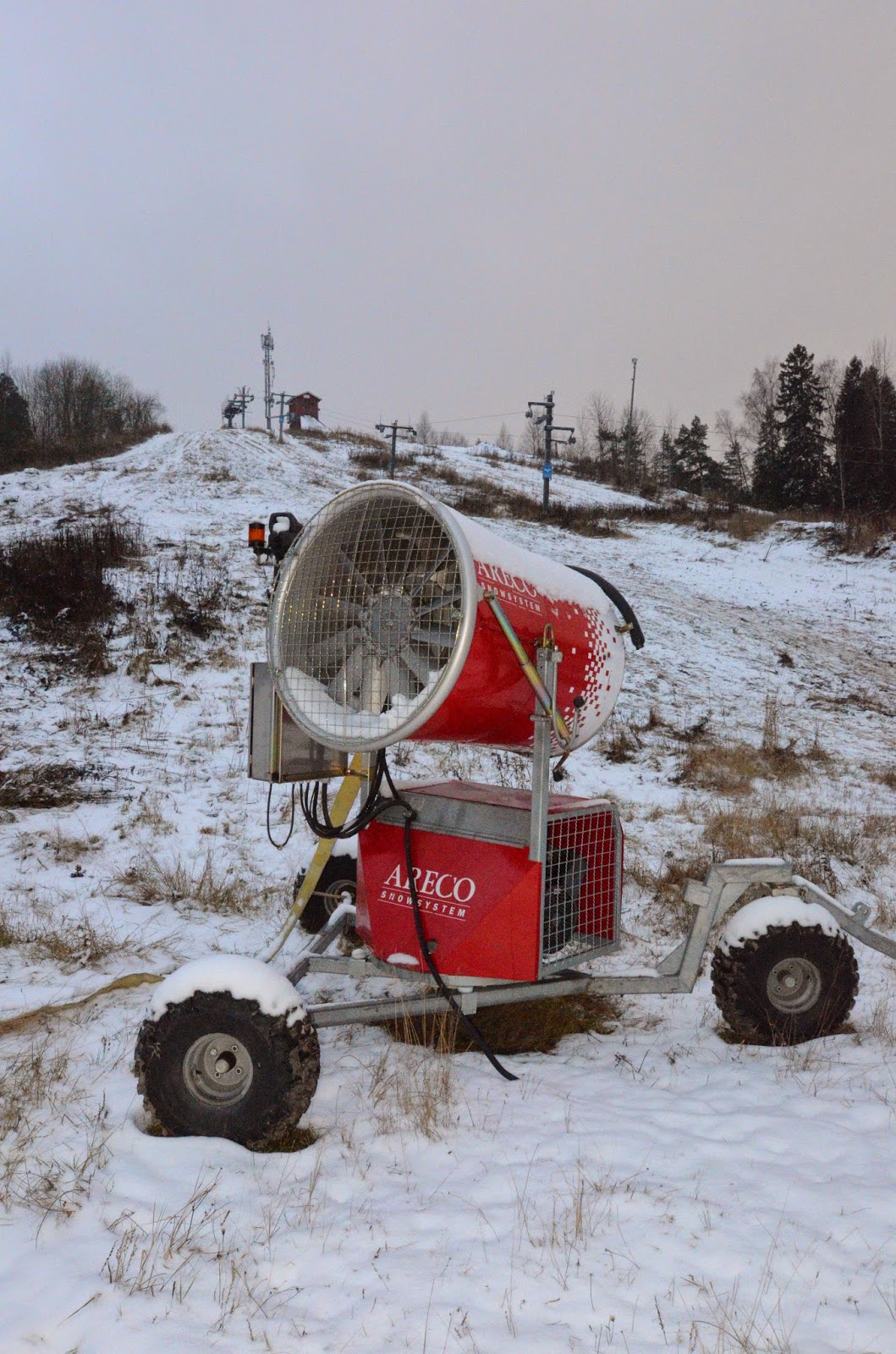 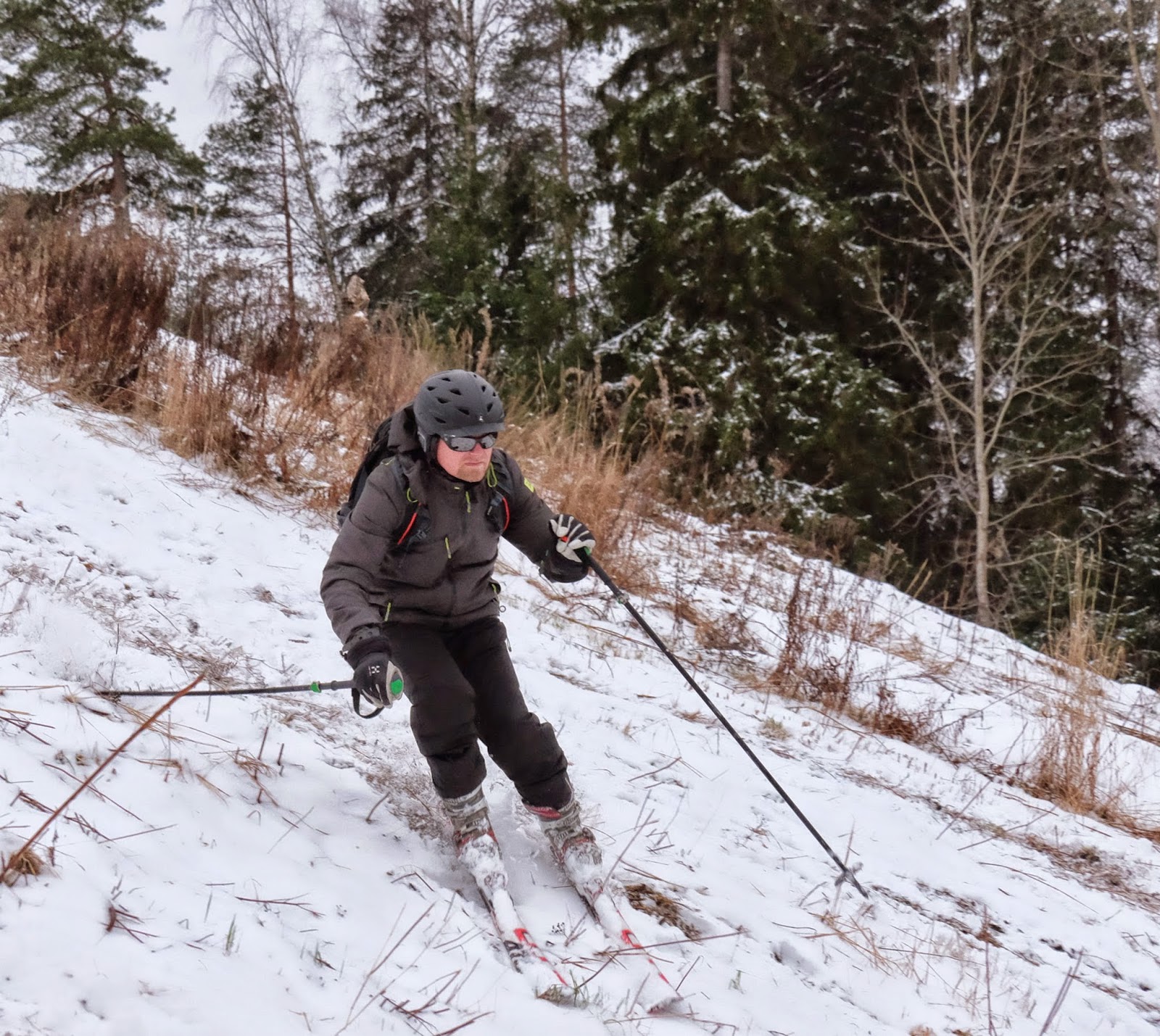 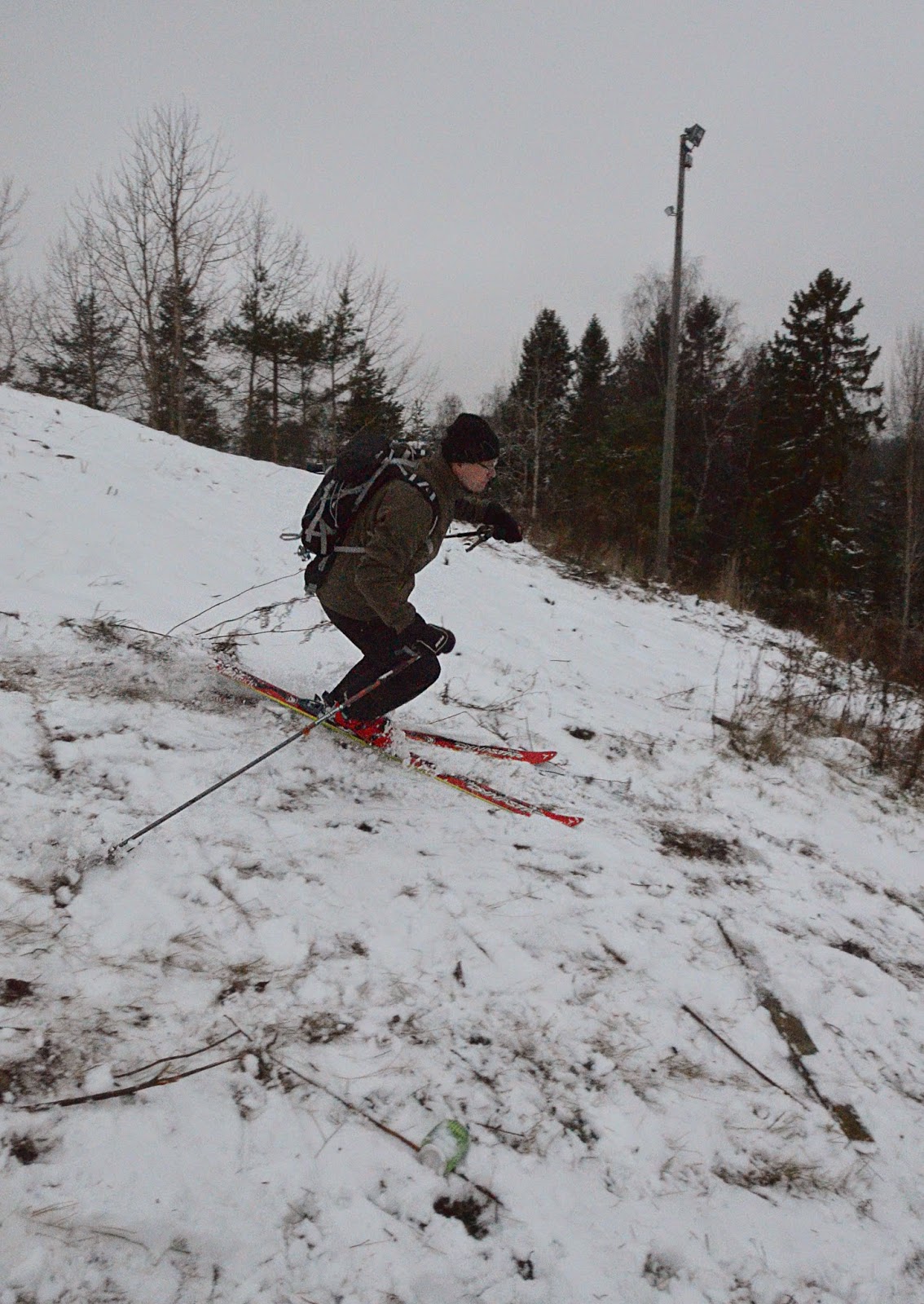 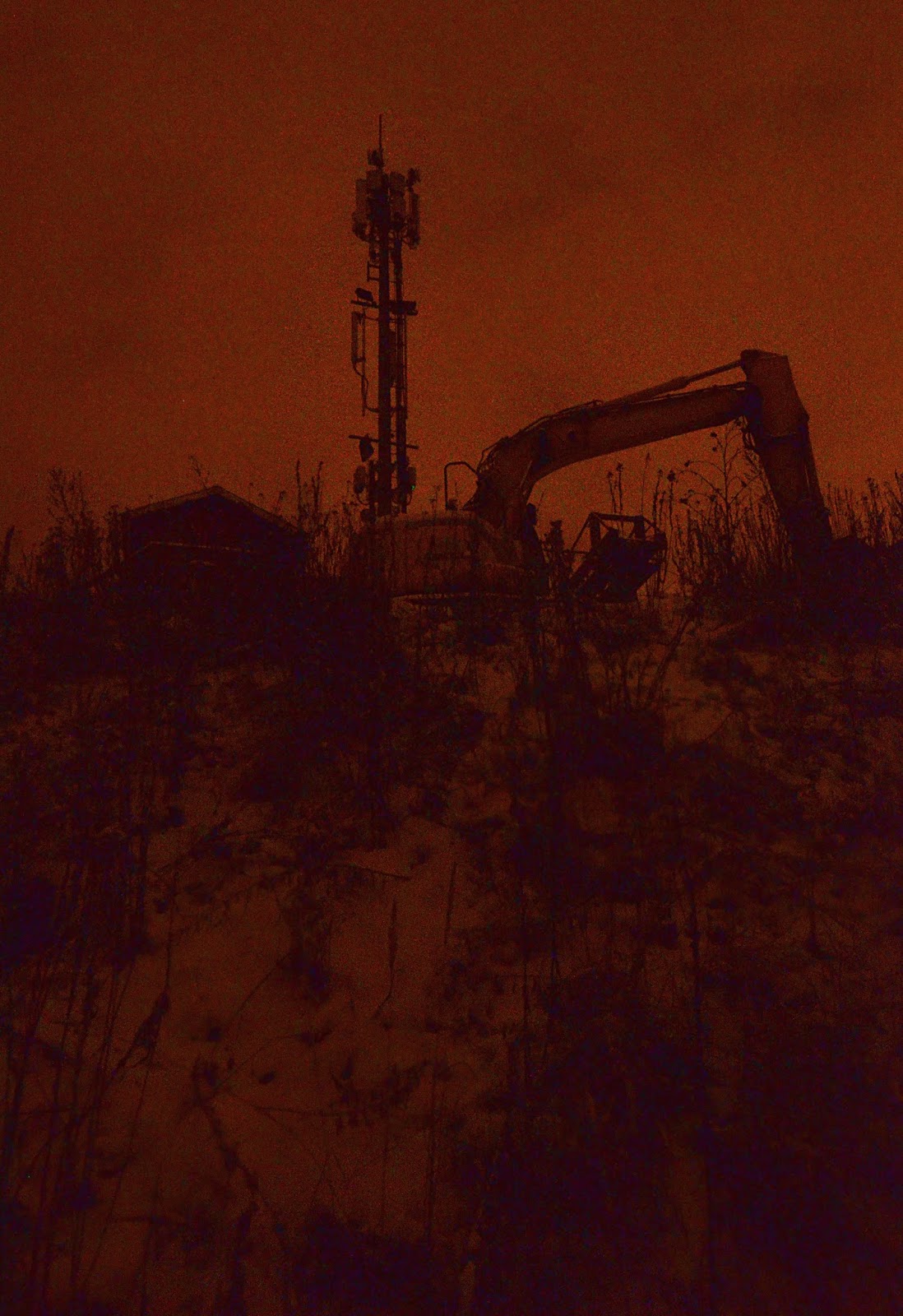 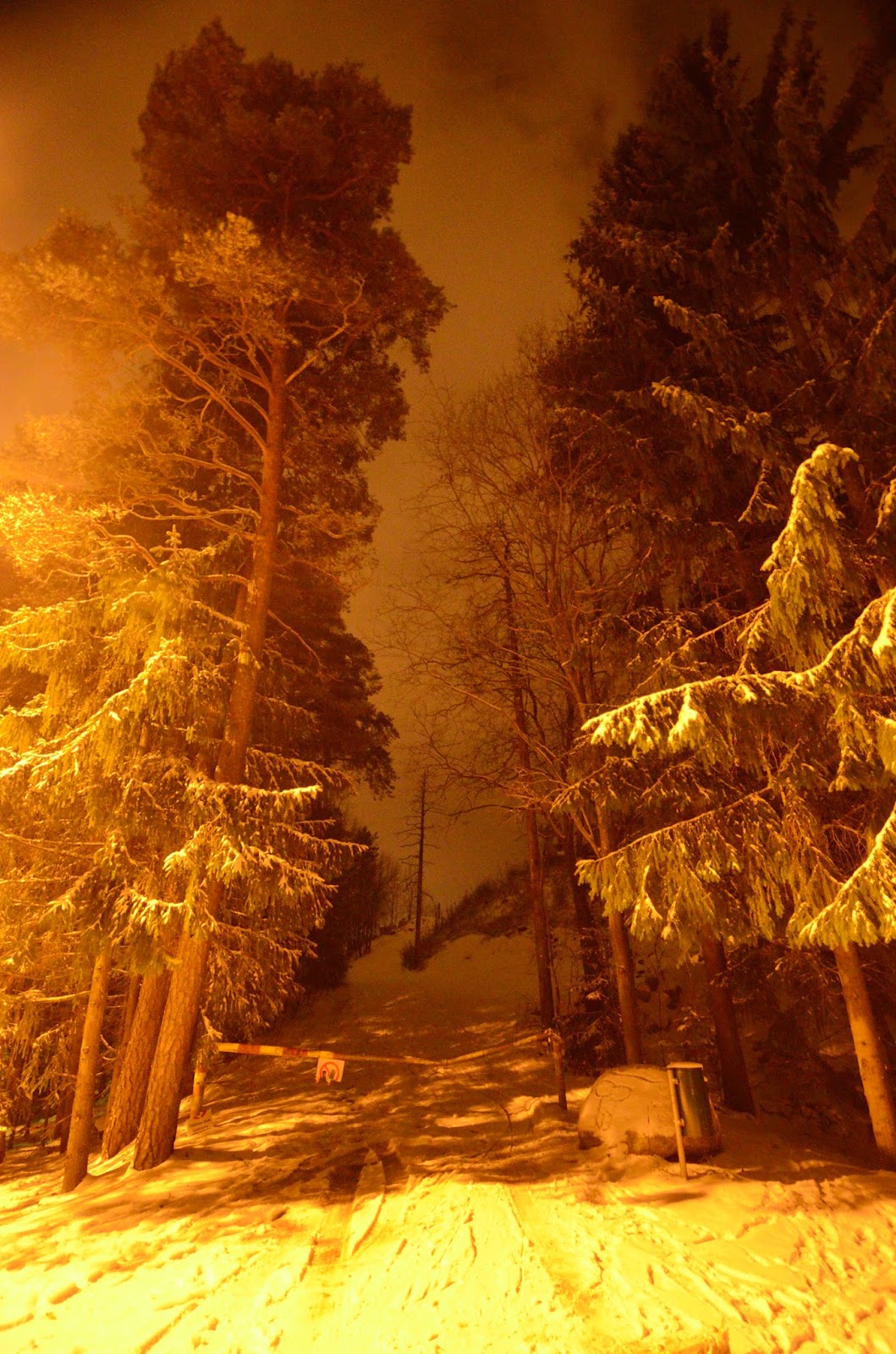 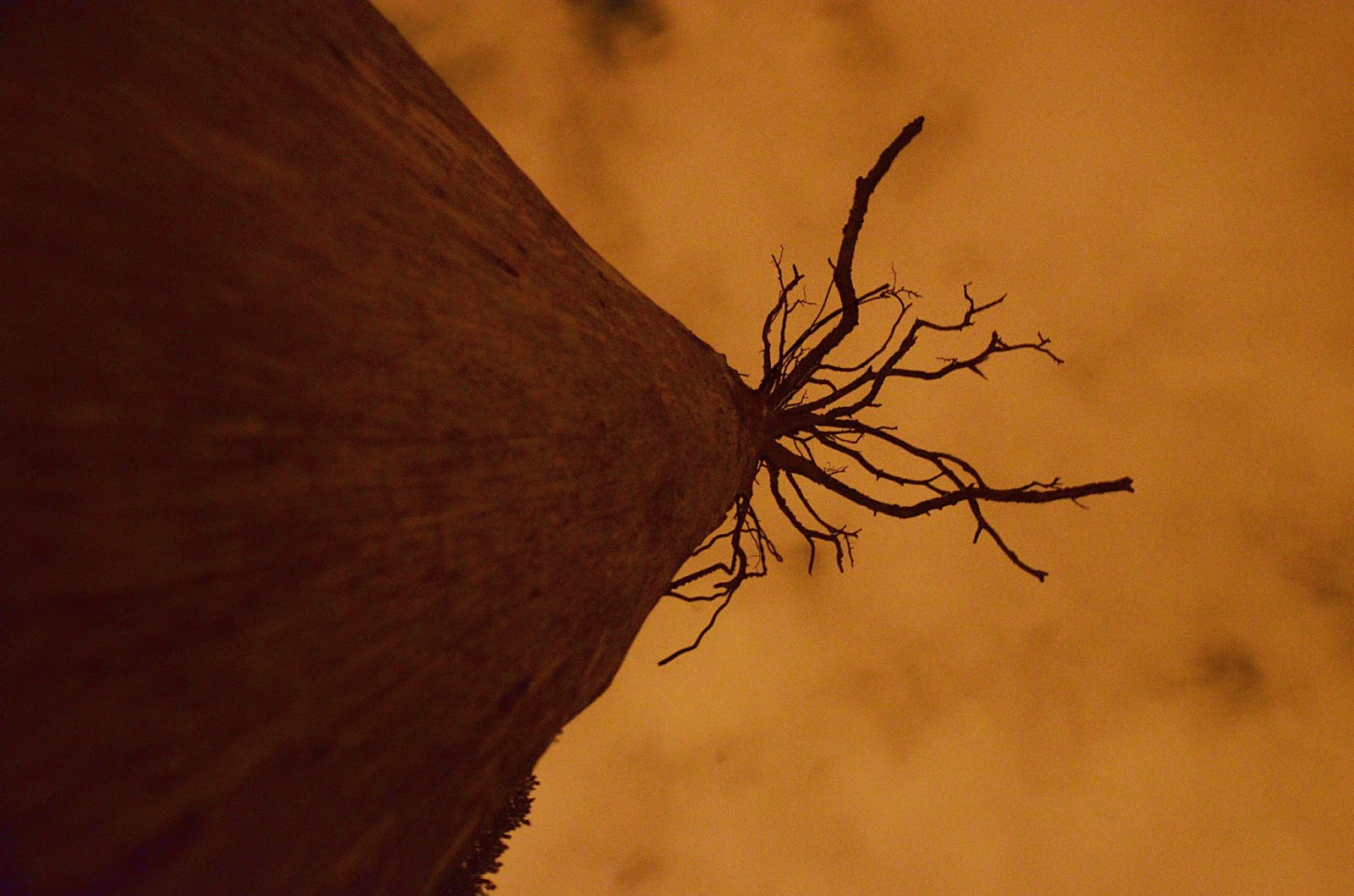 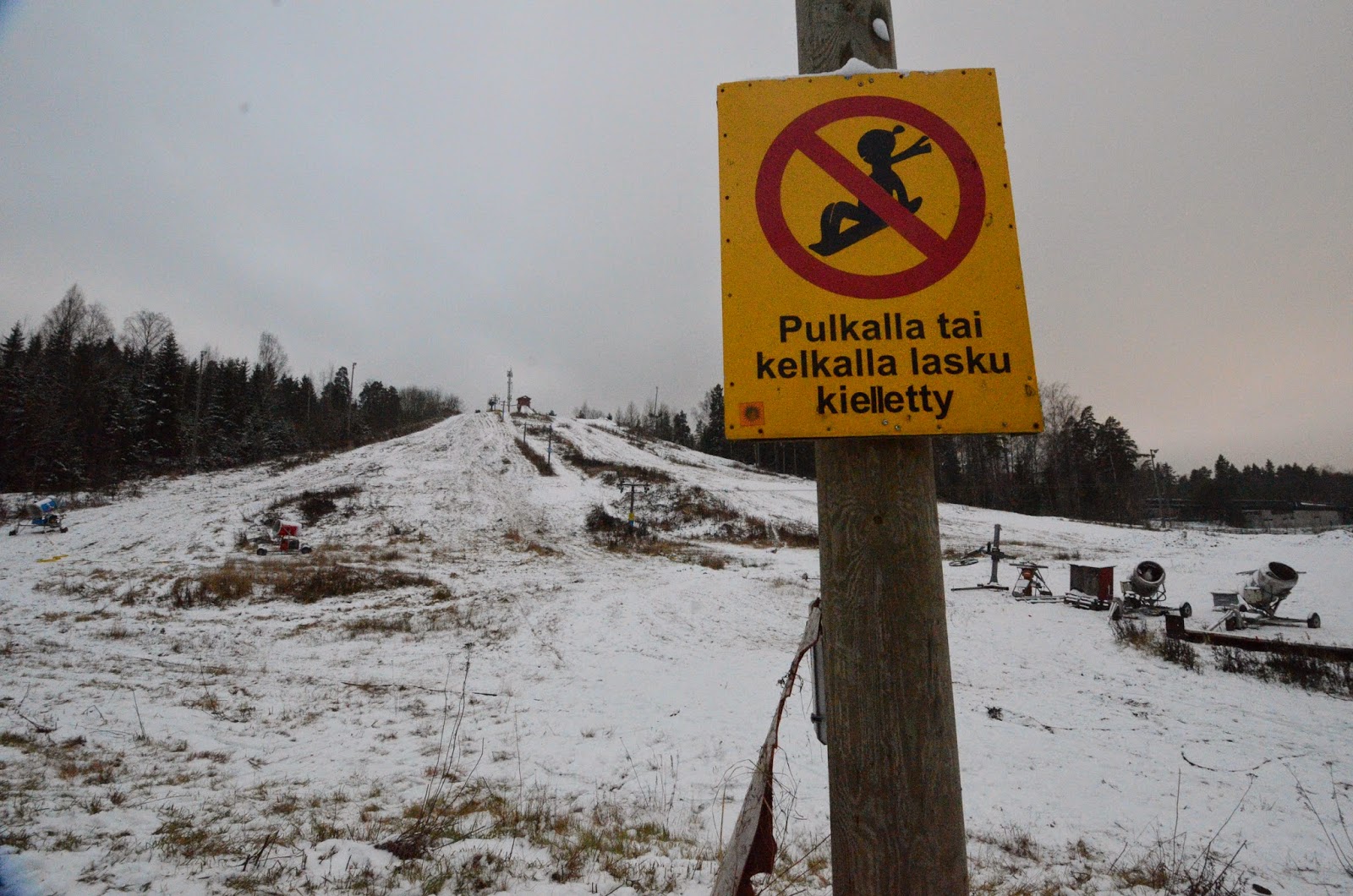